The Youtube channel Zeste de science explores all aspects of scientific research, proving that even the most complicated scientific facts can be explained in less than 5 minutes, and that even the most seemingly trivial events of everyday life, if thoroughly studied, can contribute to the biggest technological advances.
Episode 26: In 2018, an international partnership of scientists began mapping the ground surface in the Mayan area over 2000 square kilometres using light detection and ranging technology (LIDAR). LIDAR is an imaging technology that probes the terrain micro-reliefs using a laser sensor on board an aircraft or a drone.
More specifically, a Franco-Guatemalan team studied the digital terrain models from the Naatchtun site. Researchers thus identified many previously unknown remains, which testify to a high population density throughout the area, as well as intensive agricultural land use and an extensive road network. These discoveries contradict the vision of classical archaeology and thereby offer a new vision of Mayan society. 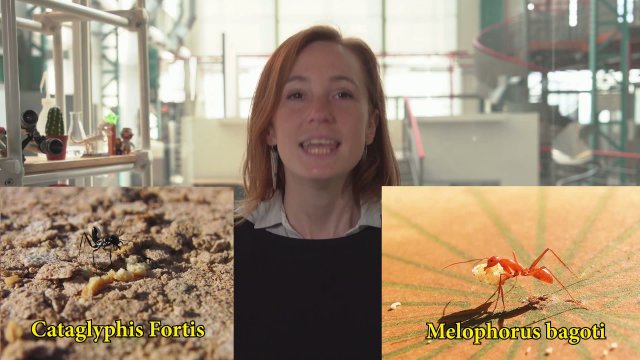 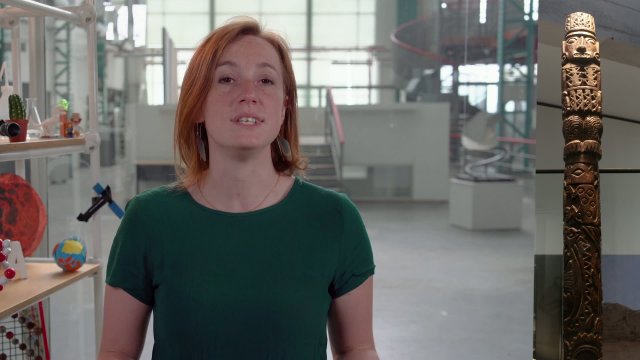 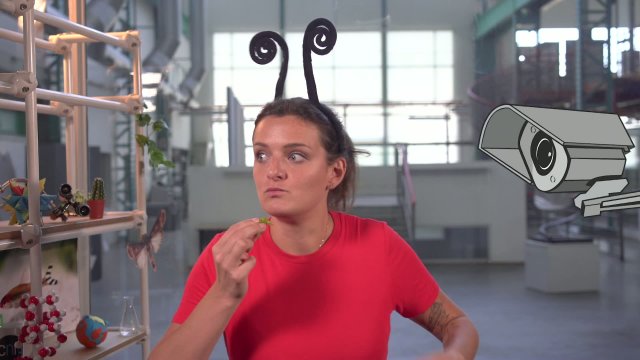 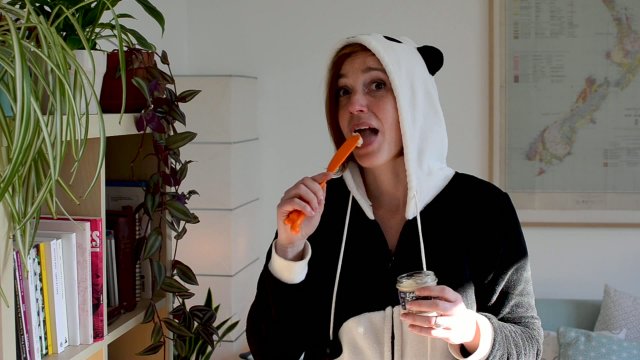 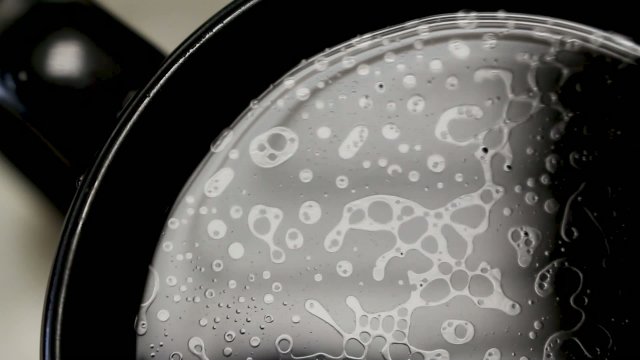 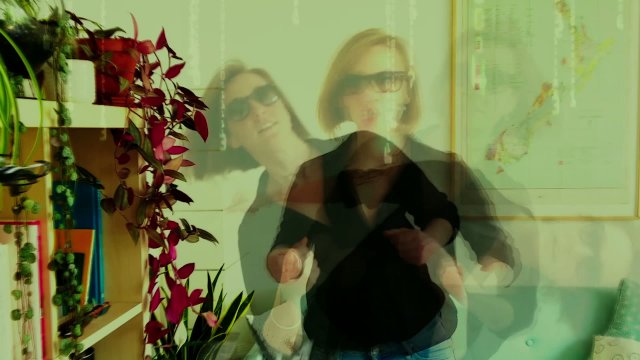 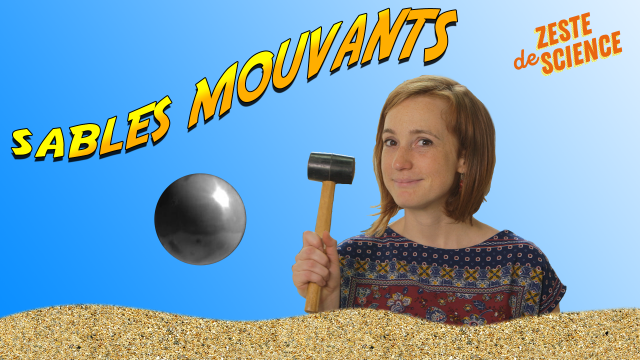 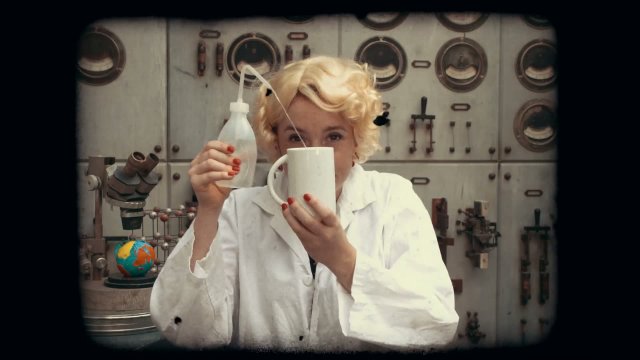 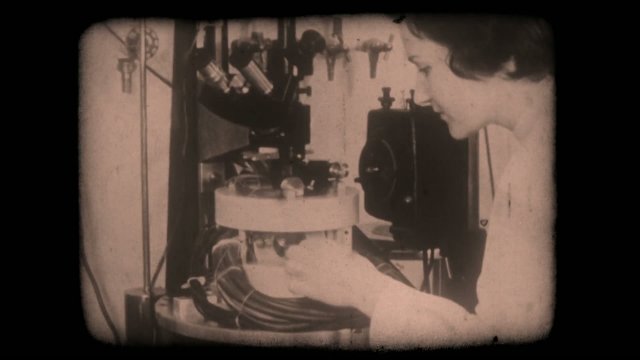 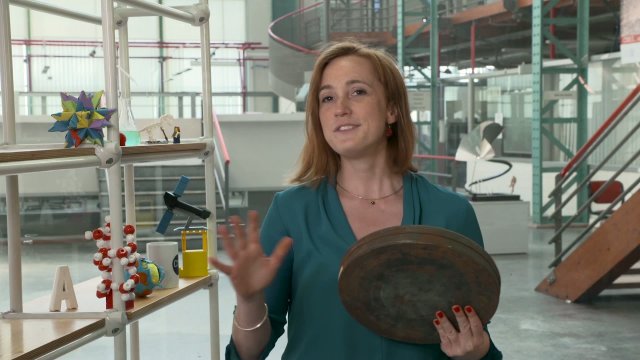 Video
The Invisible: How to See Sound ZdS#18
Add to my wishlist
Add to basket
On the same theme In the same geographical area 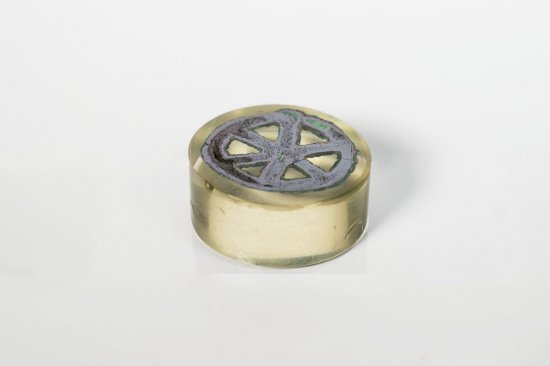 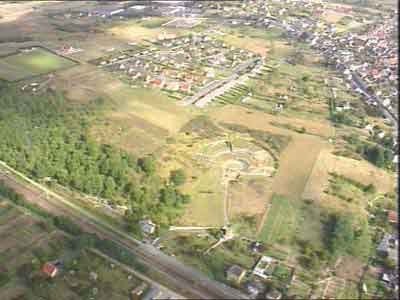 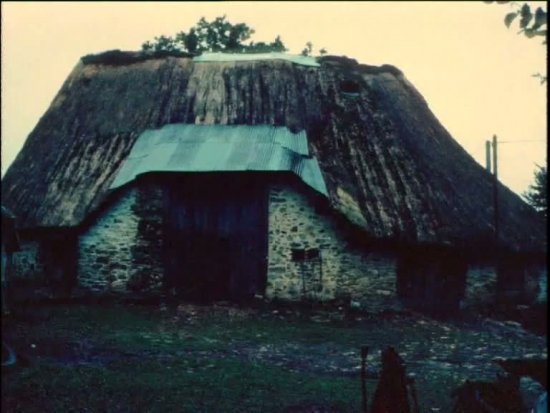 Video
From the Gaul's house to the peasant's loge 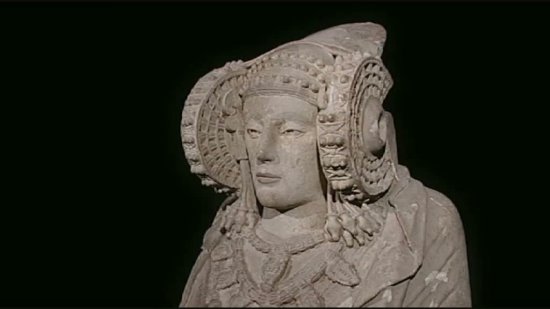 Video
A Lady, Stones and Men 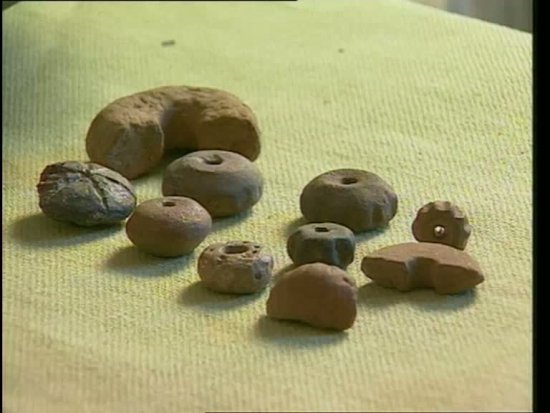 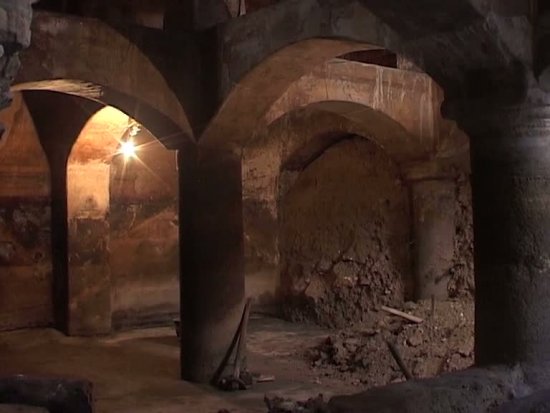 Video
Town below (The) 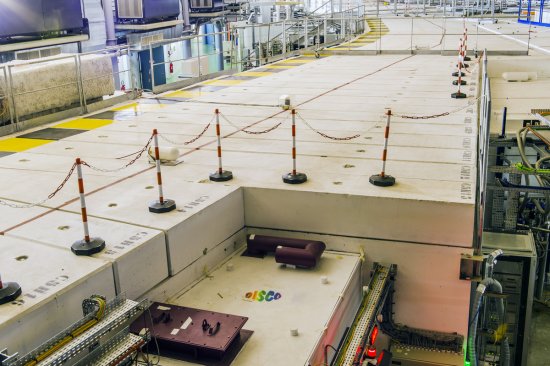 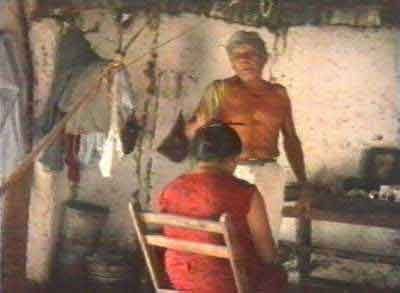 Video
Art of an Healing-Maker (The), followed by A Visit 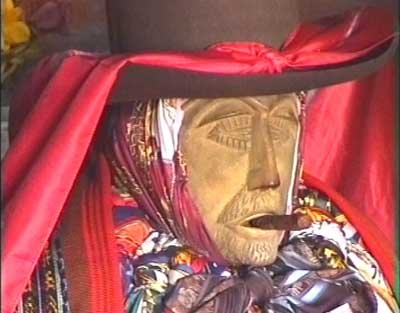 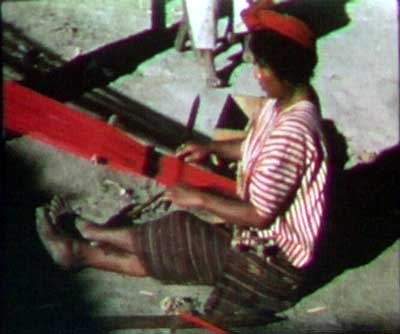 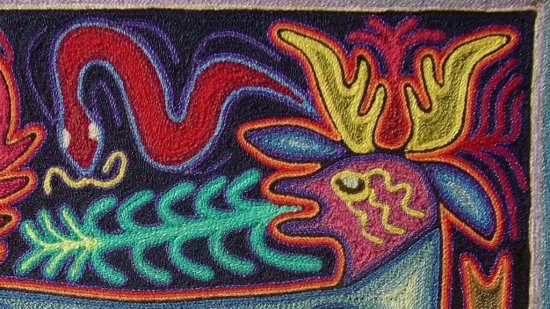 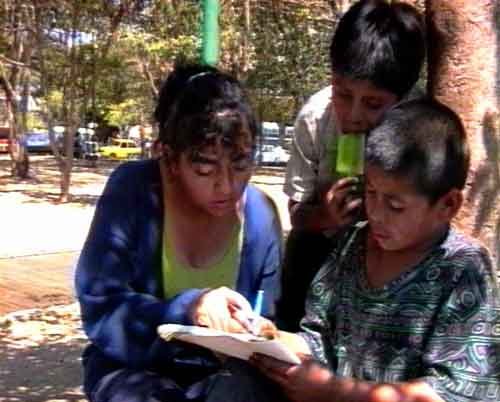 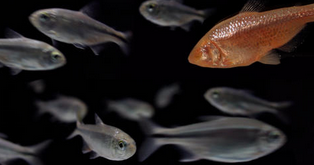 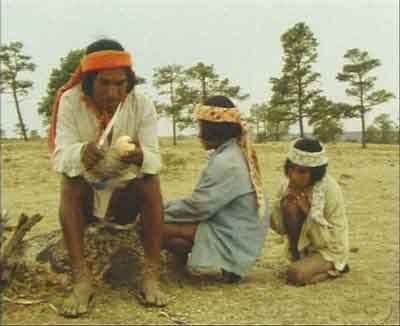 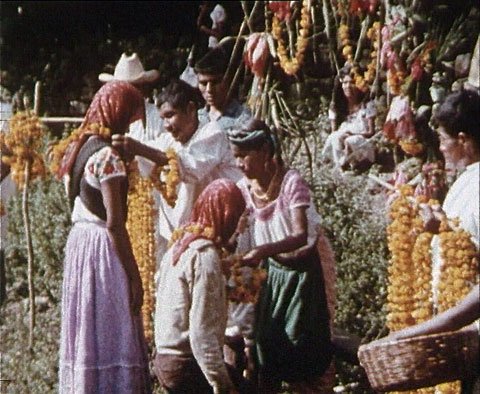 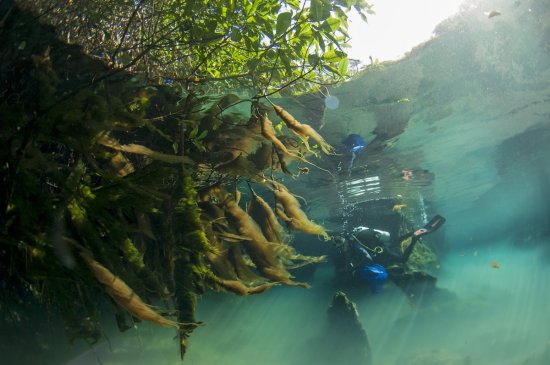