Until the 19th century, Alexandria was a place of canals and cisterns. The underground city was almost as vast as that above and without its year-round supply of drinking water, Alexandria would never have known the remarkable history that is its own. Founded in the 4th century BC and soon the new capital of Egypt, the essential and regular provision of fresh water to the town was provided by a canal that was dug from the Nile to the gates of the city. Within the urban heart, a complex underground network guaranteed the daily needs for both domestic and industrial consumption. This film, based on the research of Isabelle Hairy, an architect-archaeologist with the Centre d ' Etudes Alexandrines, shows how the ancients confronted and overcame the problem of a city founded far from a water supply and how their ideas allowed Alexandria to become one of the great metropolises of the Mediterranean world. 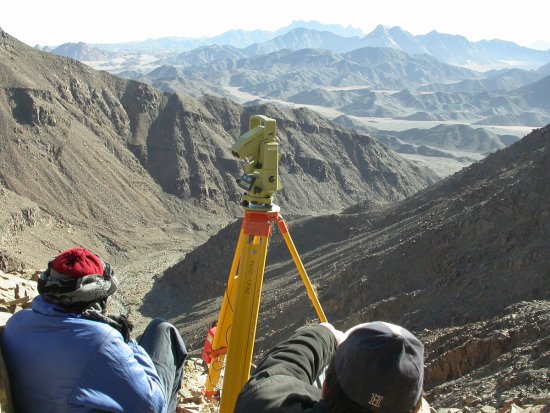 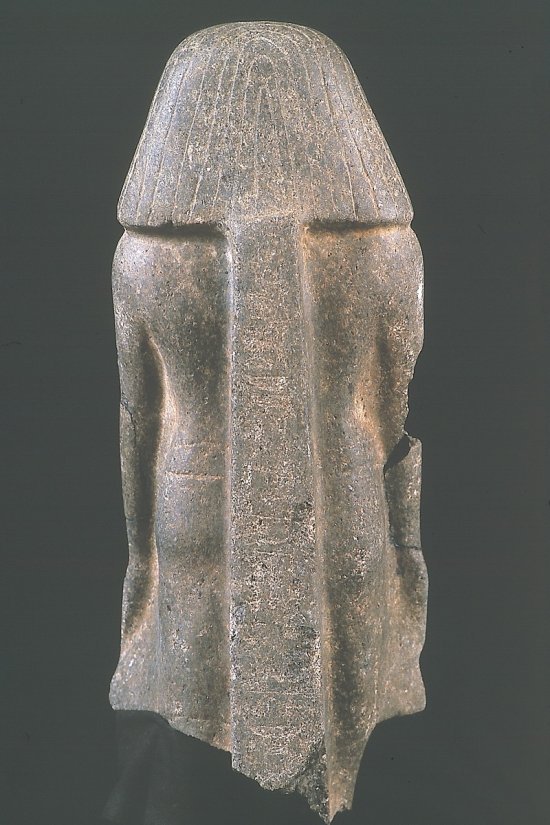 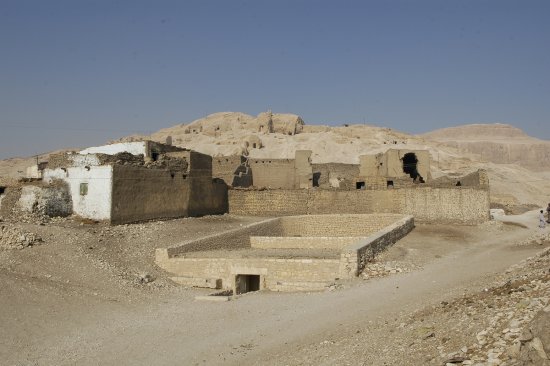 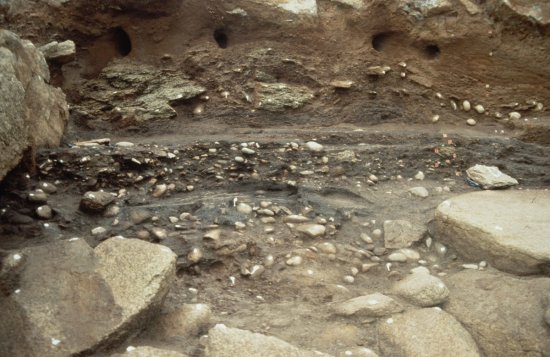 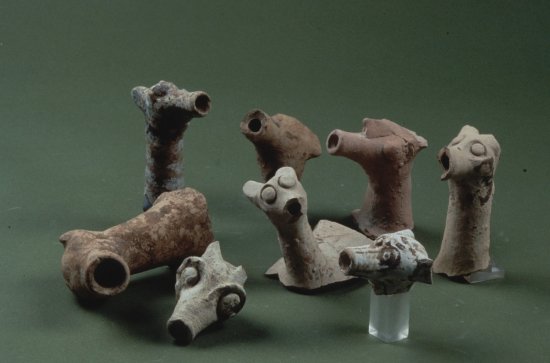 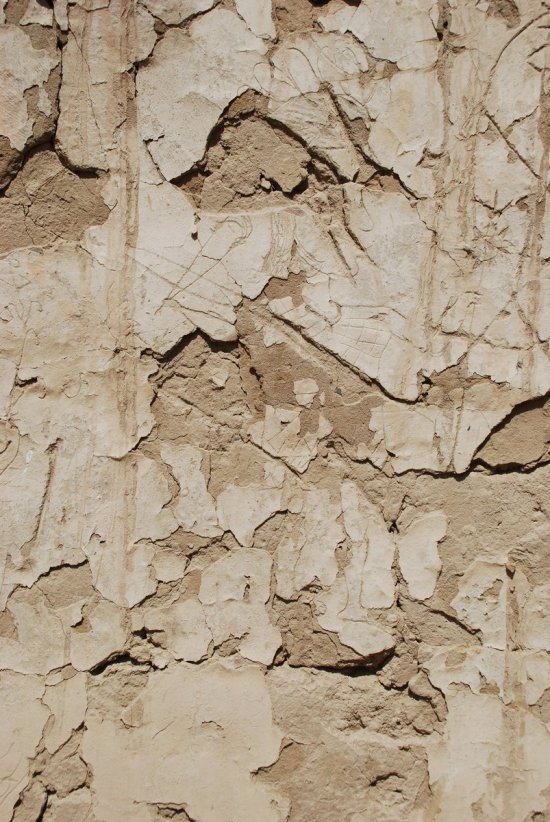 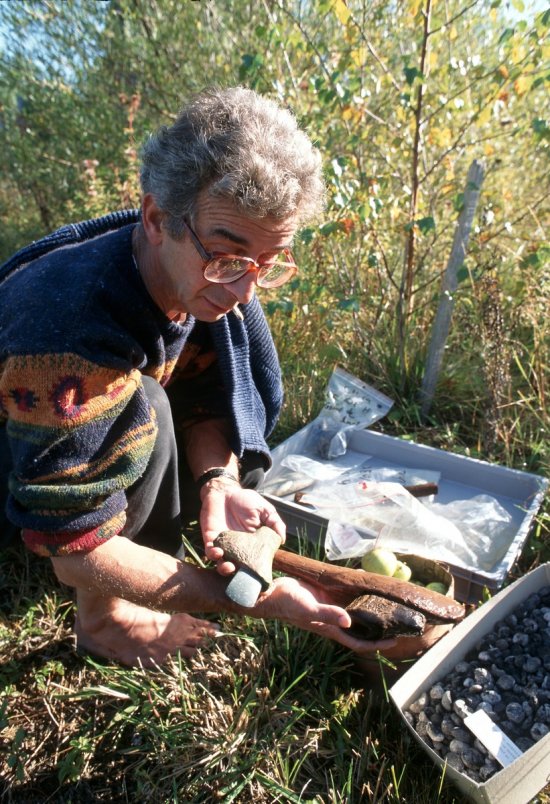 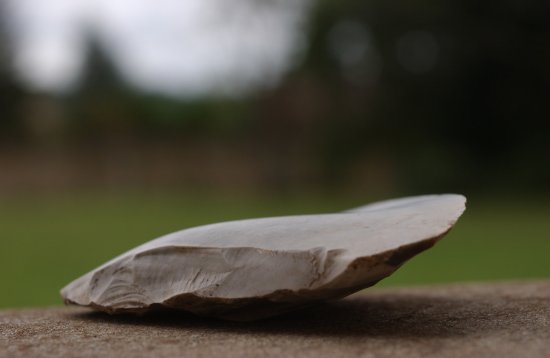 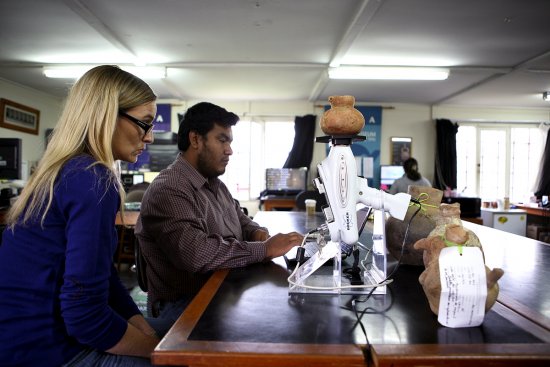 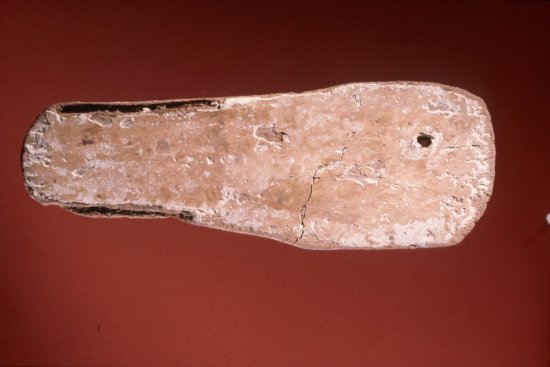 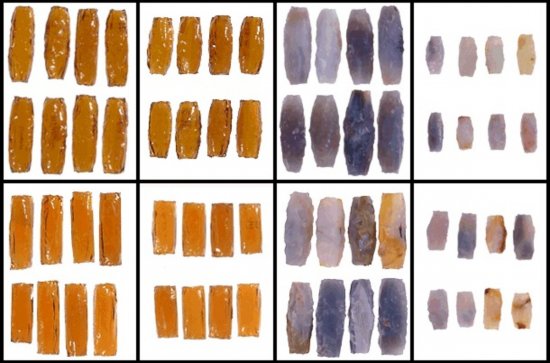 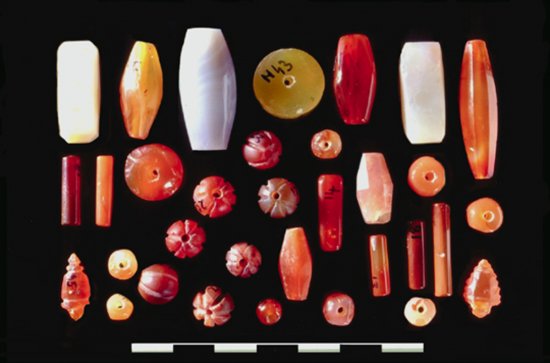 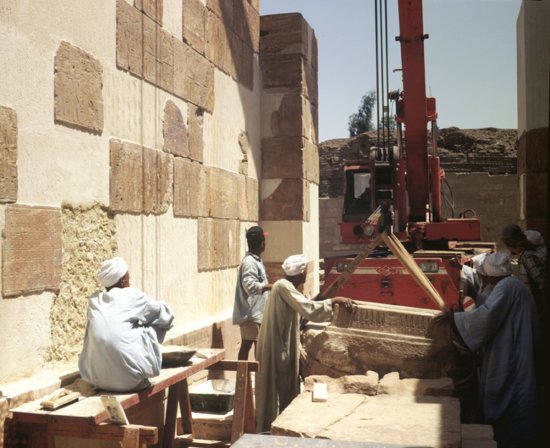 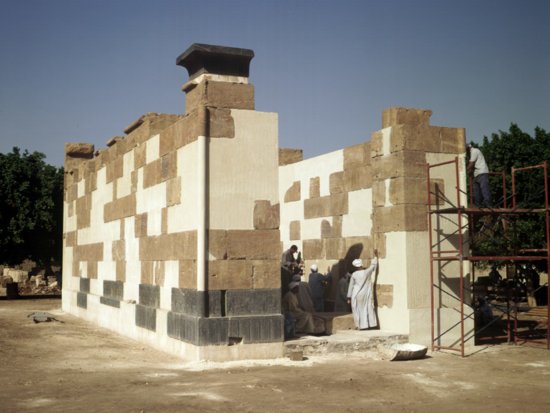 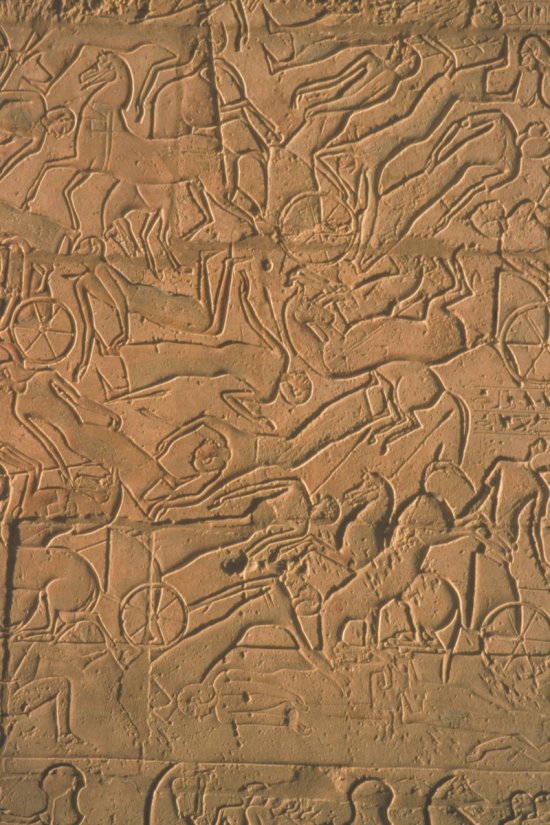 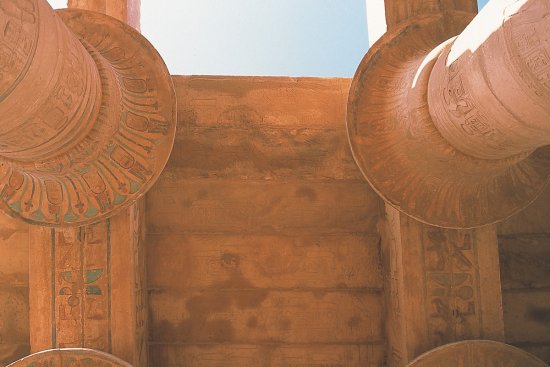 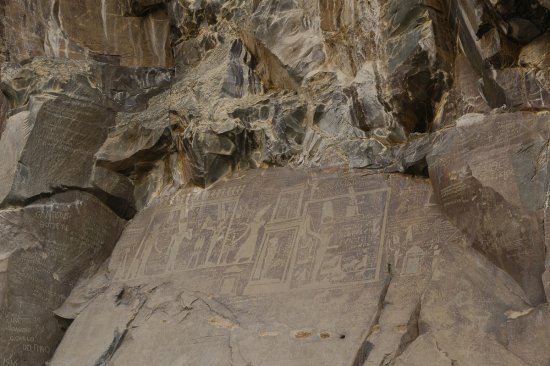 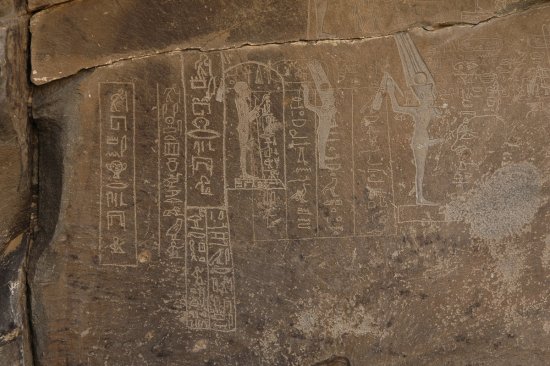 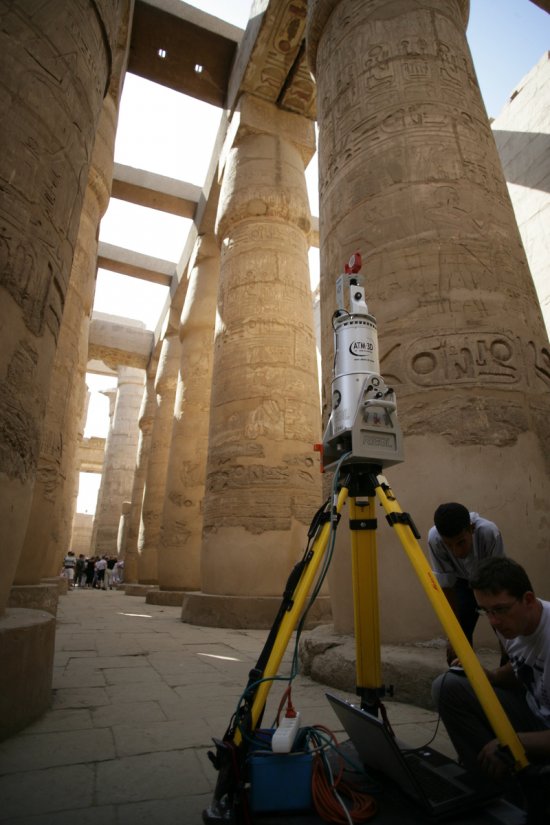 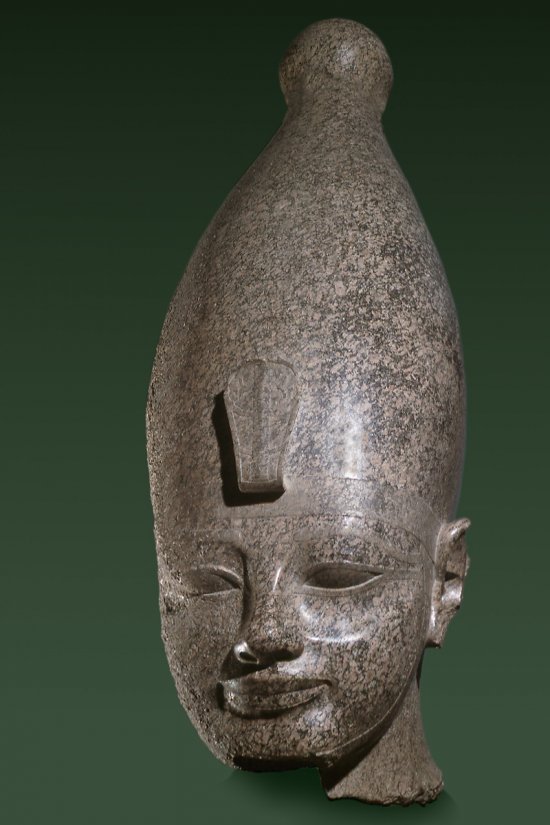 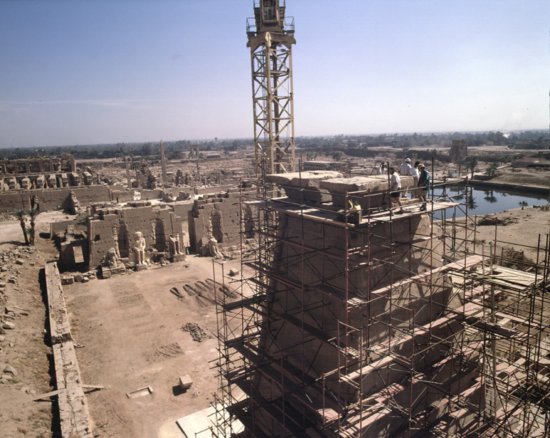 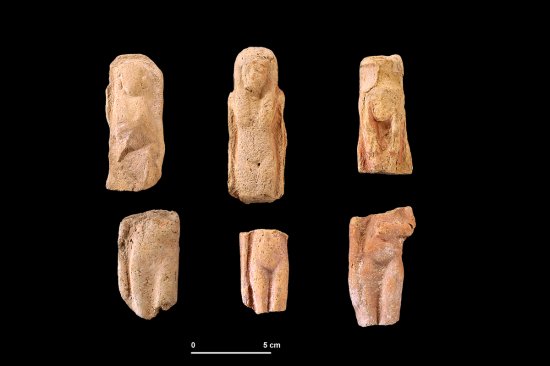 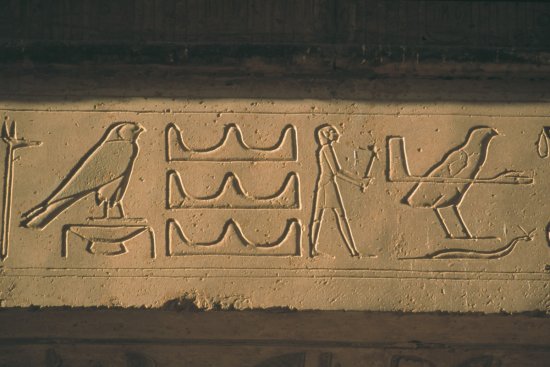 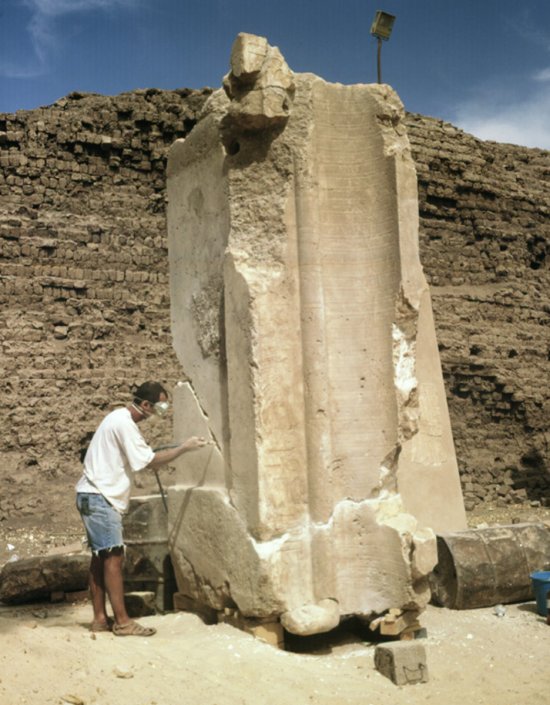 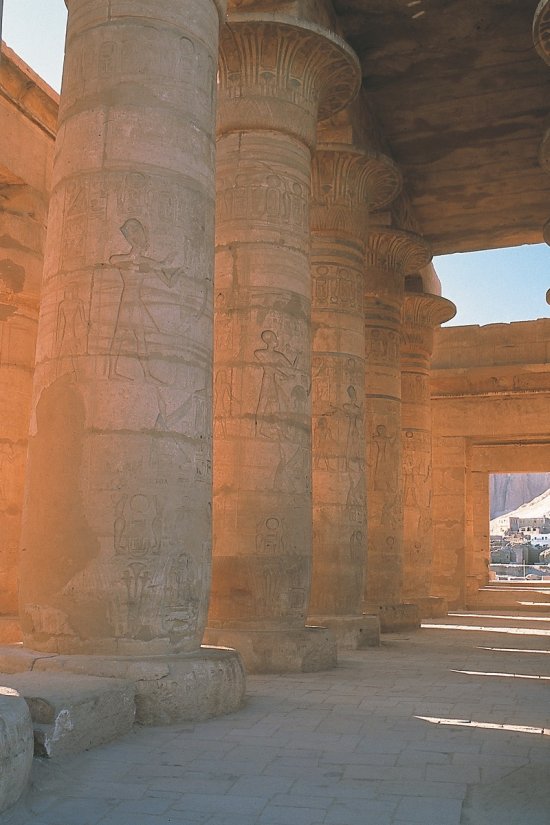 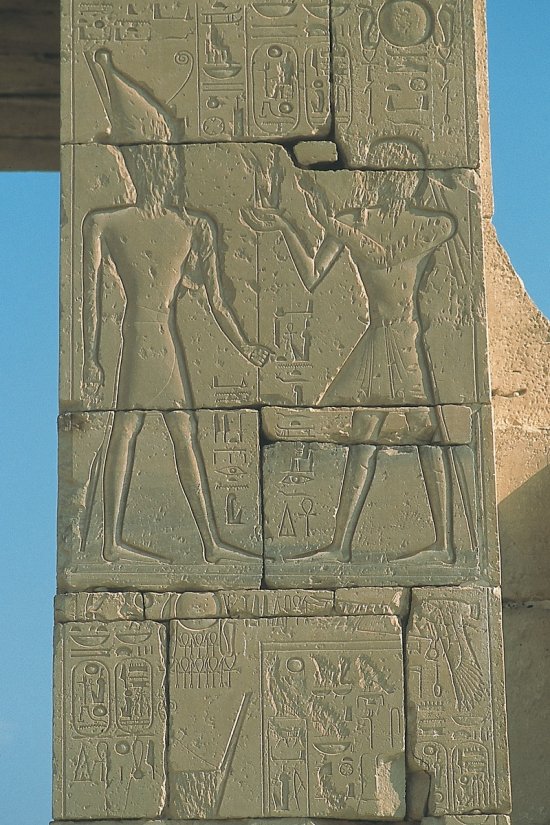