Papyrellas, or papyrus boats, are often represented on the terracottas, paintings and mosaics of ancient Egypt. The papyrus plant, however, disappeared from the Egyptian countryside centuries ago, and one must travel to Ethiopia to see such craft, locally known as tankwas.
The papyrus reed grows on the banks of Lake Tana, a lake that lies at 1850 metres above sea level and through which the Blue Nile flows, by more than 4000 km far from the river ' s mouth. The local inhabitants use the long stems of this plant to build their boats. Bundles of dried papyrus, laid end to end with a slight overlap, are lashed to an untrimmed pole of eucalyptus wood that acts as a sort of keel. Its length depends on the end use : from 1 metre for those built for children, up to 12 metres for the largest that are used to transport cargoes of wood, fish or as ferries carrying a dozen passengers from one bank of the Nile to the other. 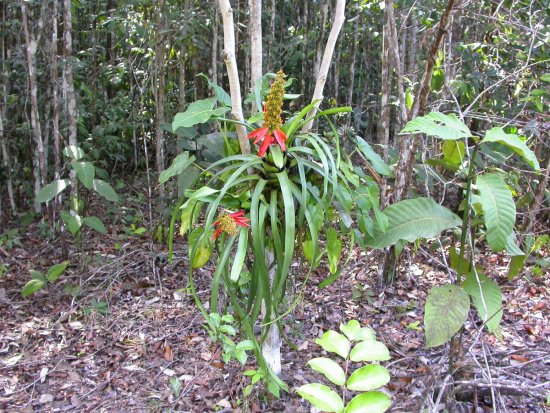 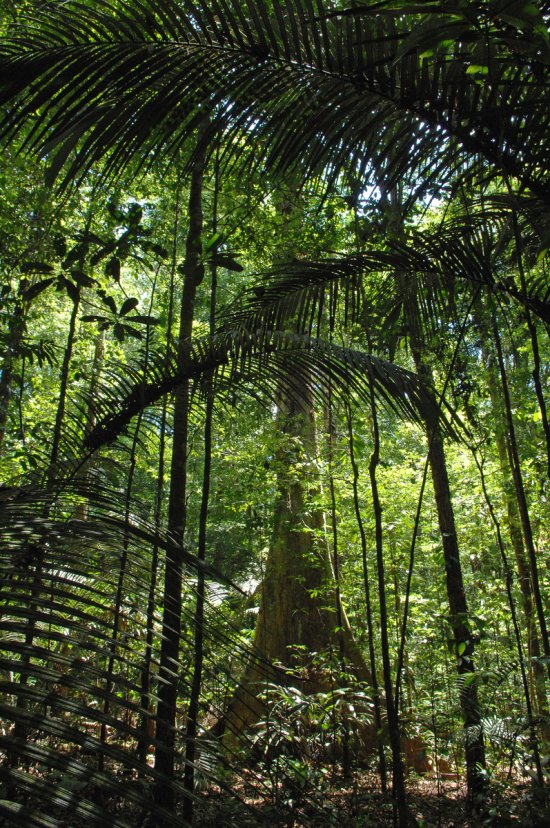 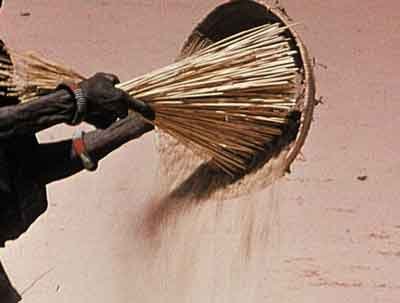 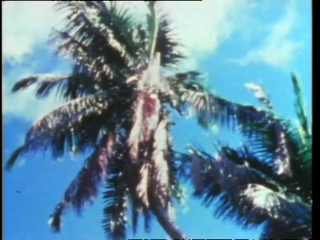 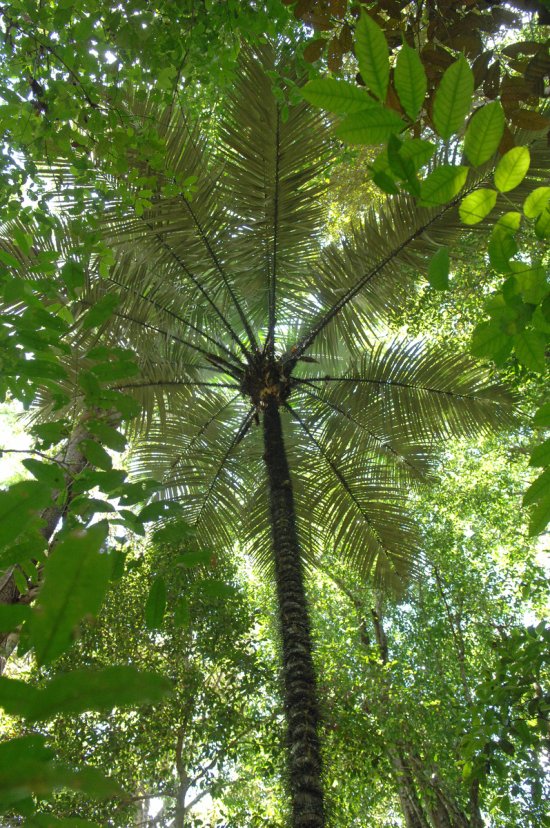 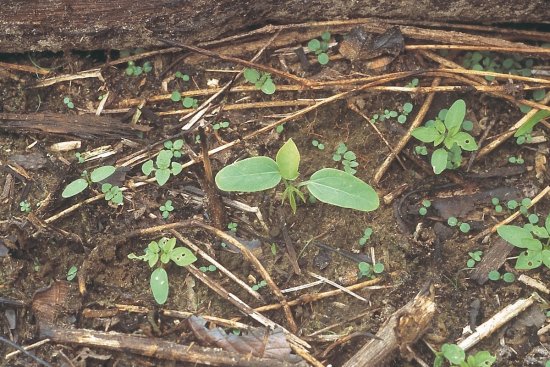 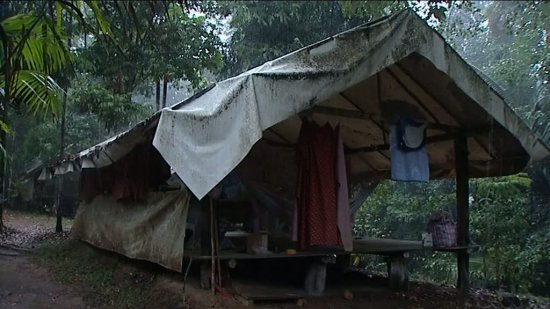 Video
Immersion into the heart of research in French Guiana 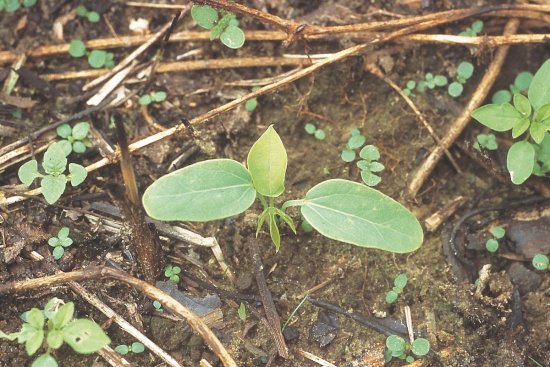 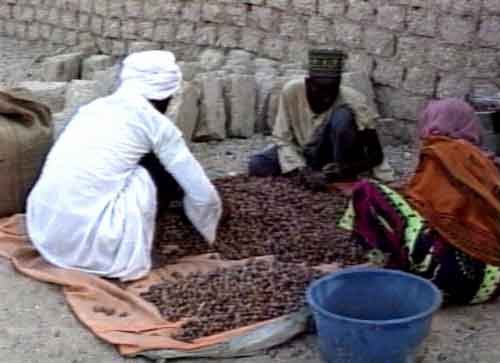 Video
Date Palms, Wealth of the Borkou Region (The) 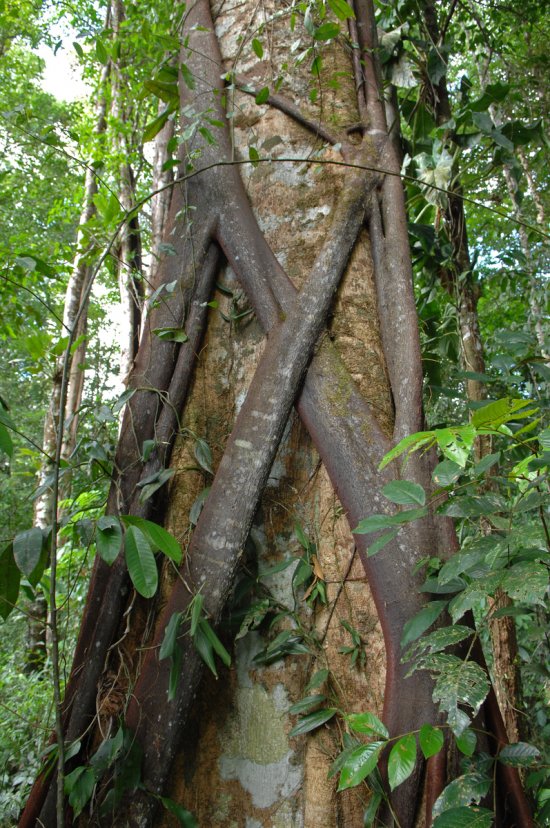 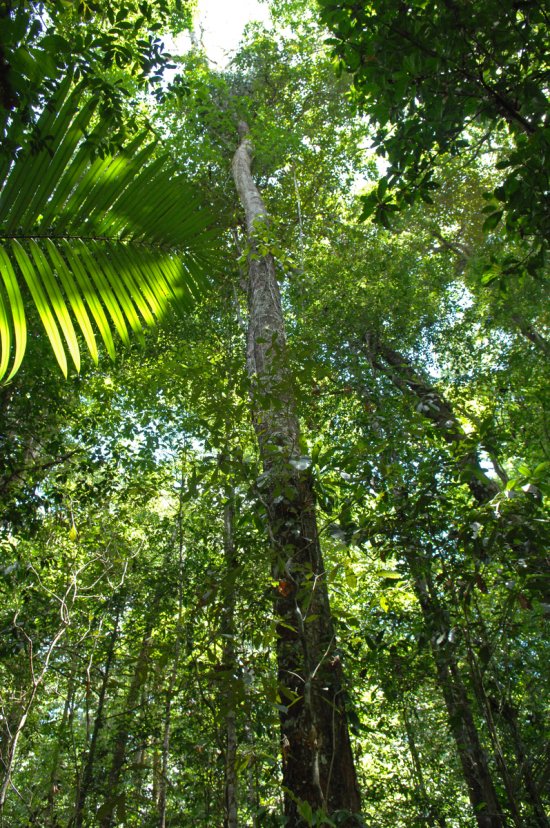 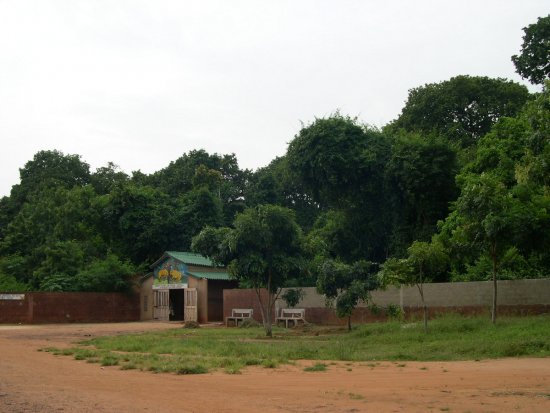 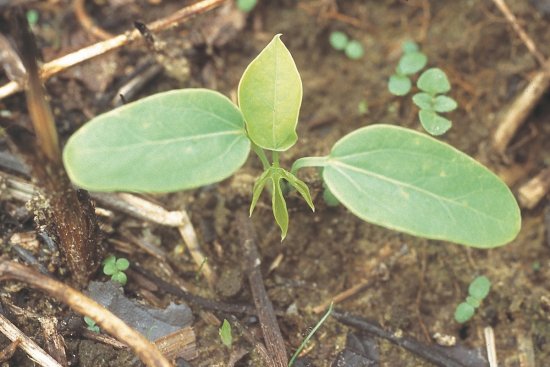 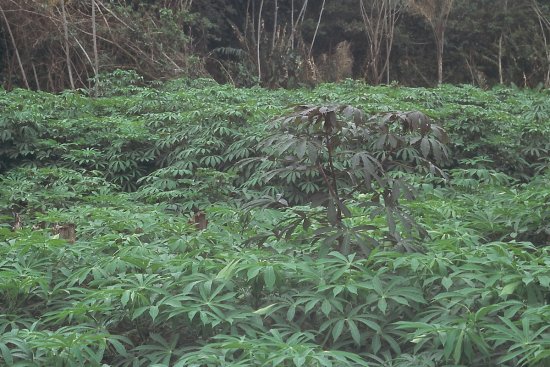 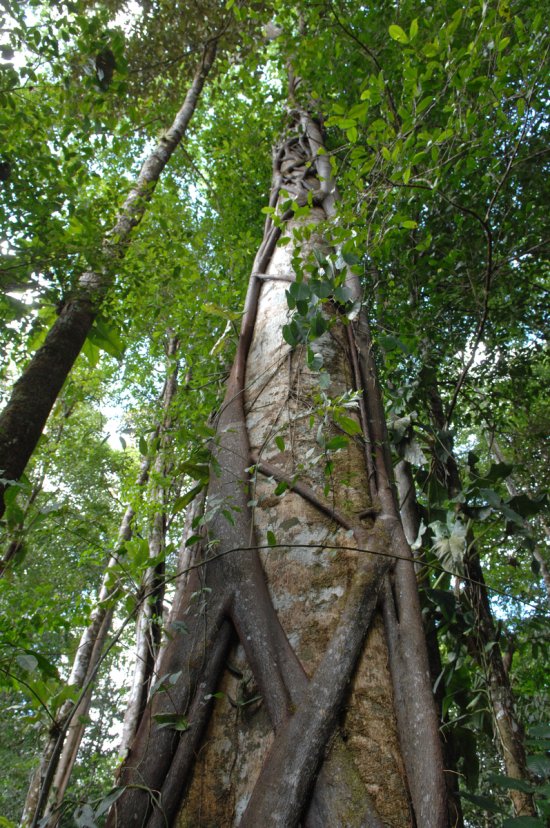 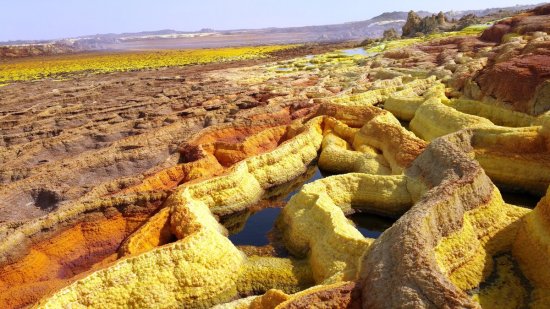 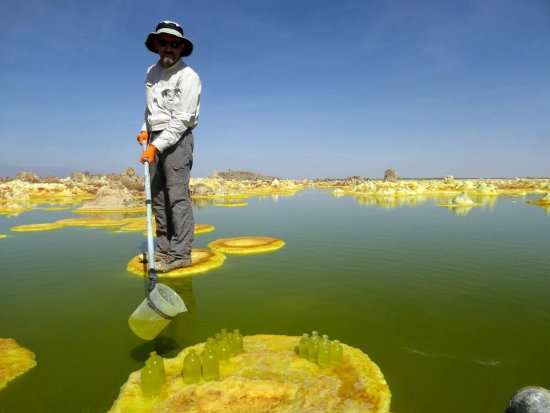 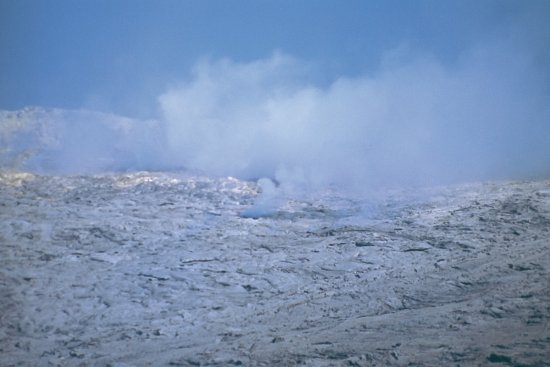 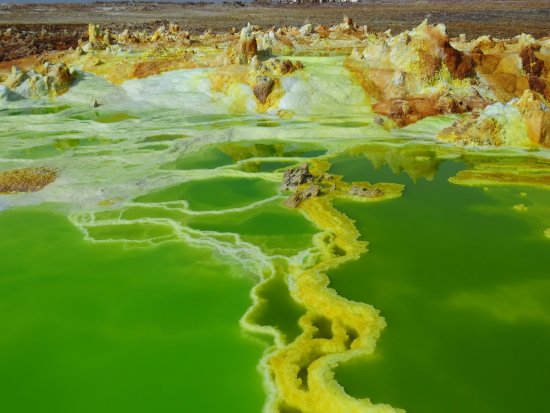 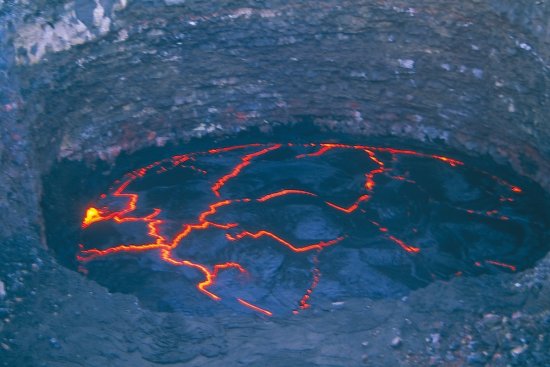 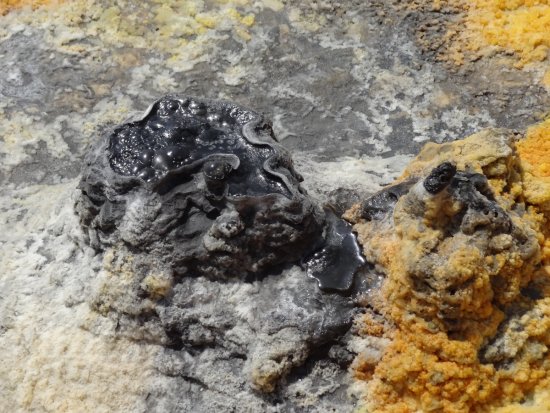 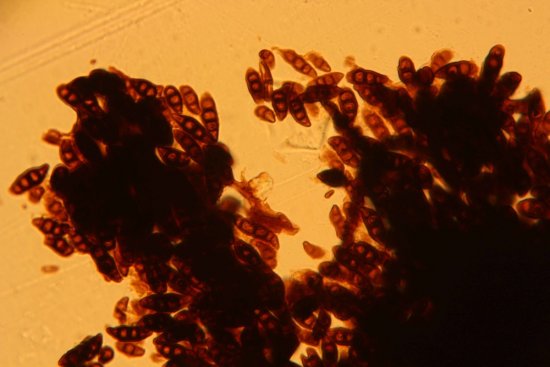 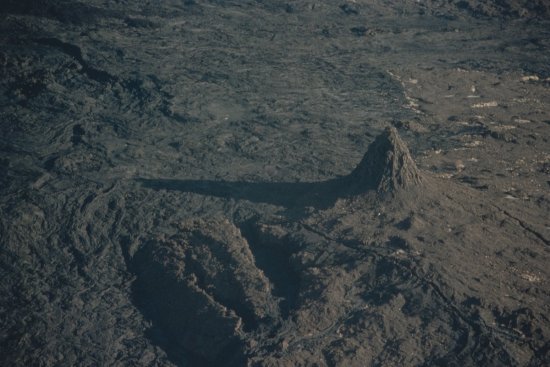 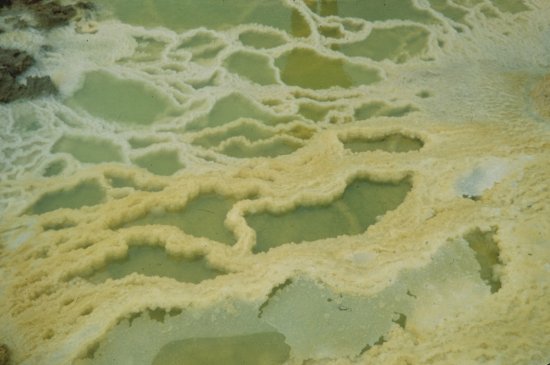 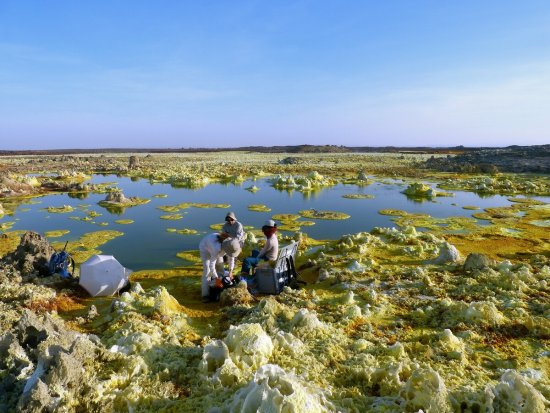 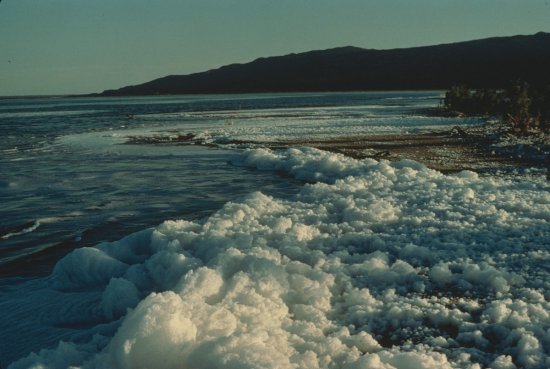