On the site of the Saint-Gond marshes, in the French Marne department, researchers from different disciplines are studying a Neolithic site which is 20 km long and 2 km wide and has the highest concentration of hypogea in France. This is due to the flint richness of the soils and the amount of mining that caused a high human density. This site was discovered at the end of the 19th century by Baron Joseph de Baye, who collected a large amount of archaeological materials.
Since 2013, a multidisciplinary project has been excavating the site of the Crayère de Vert-la-Gravelle once again, while re-examining earlier discoveries. The aim is to enable researchers to revisit the history of this archaeological site and more broadly that of this territory. 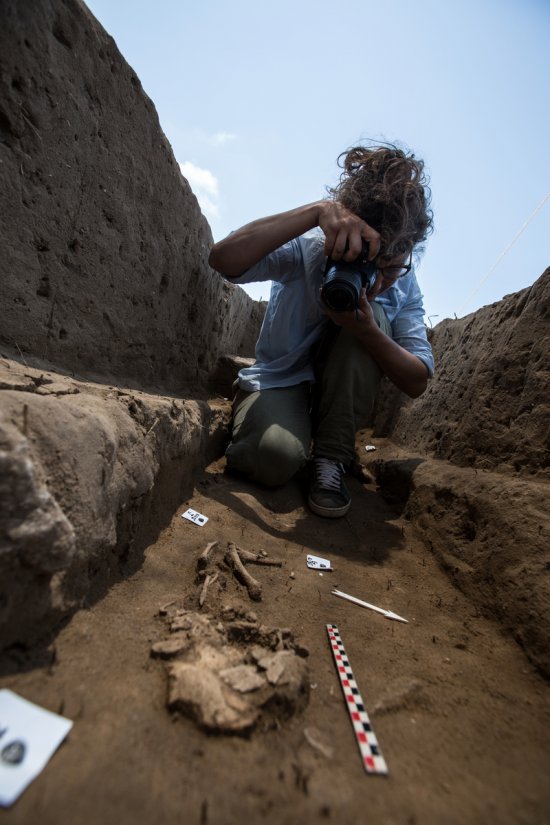 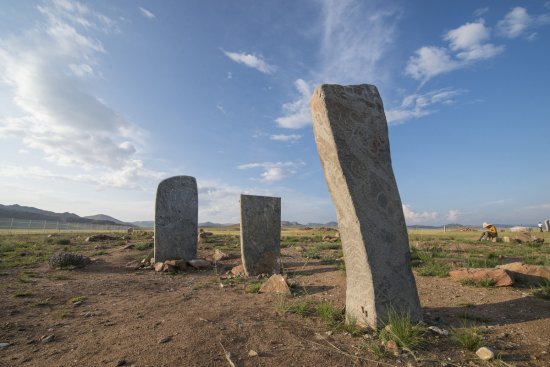 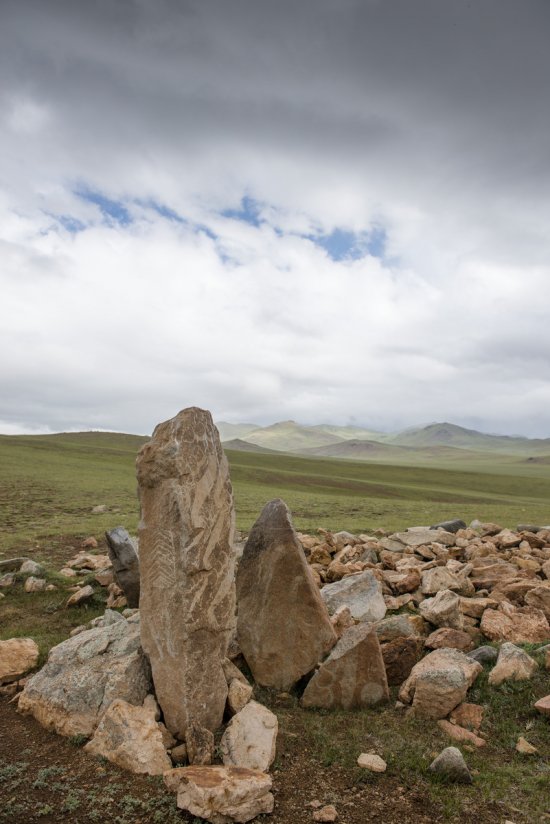 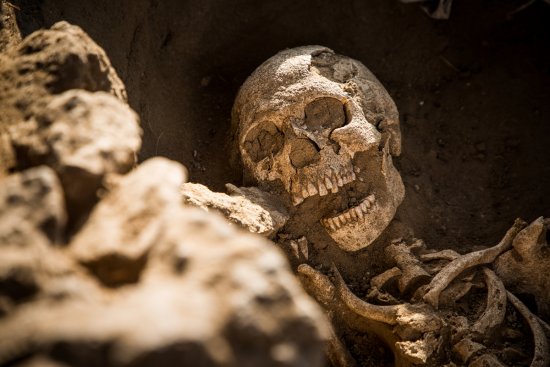 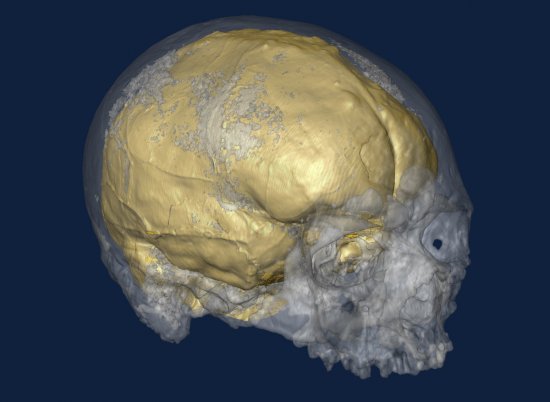 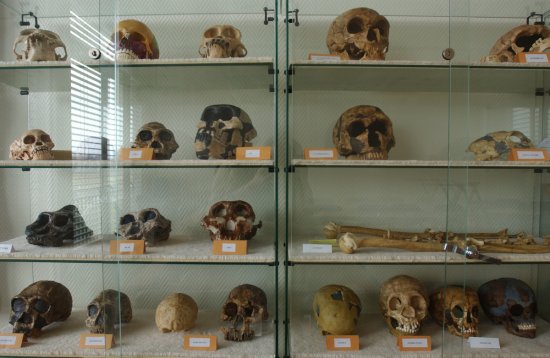 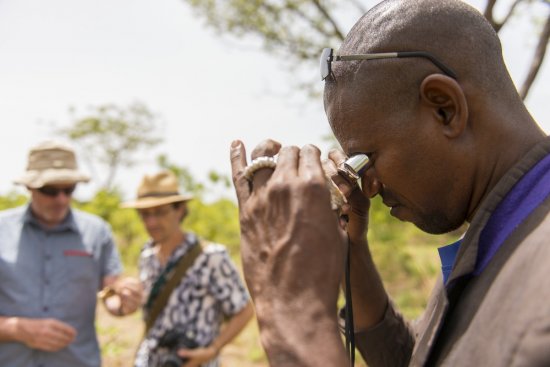 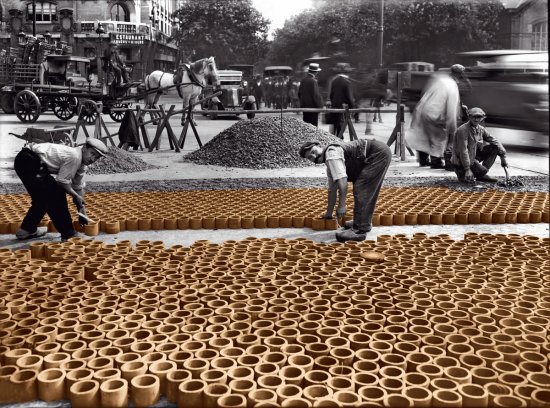 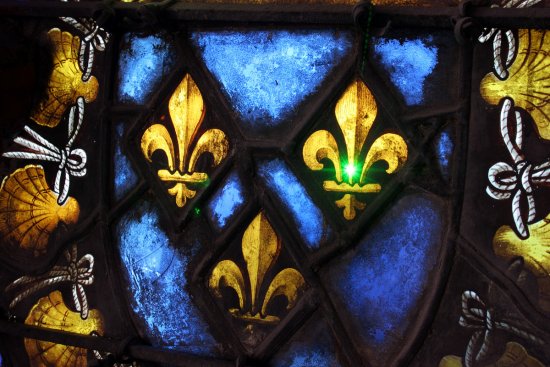 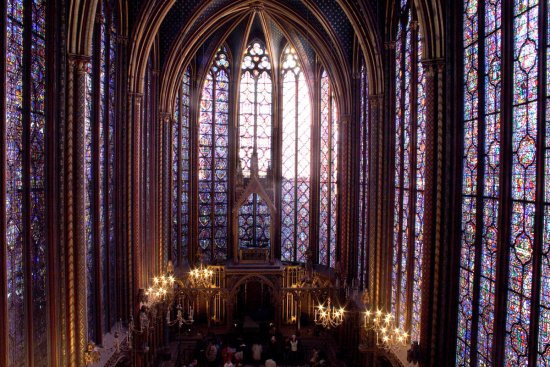 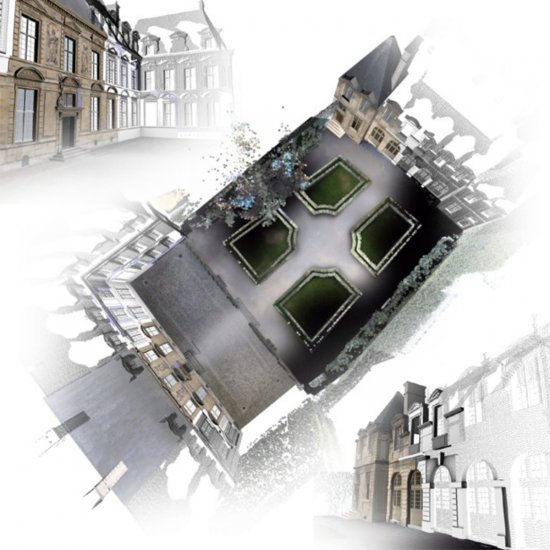 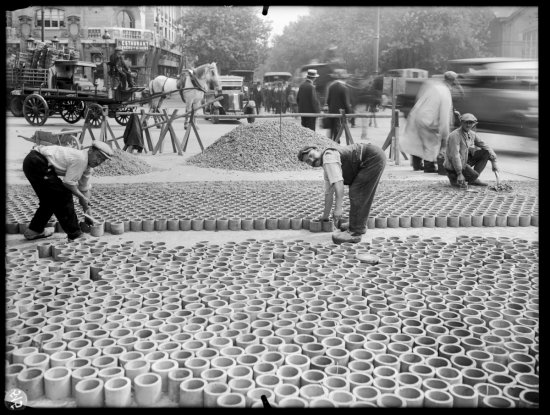 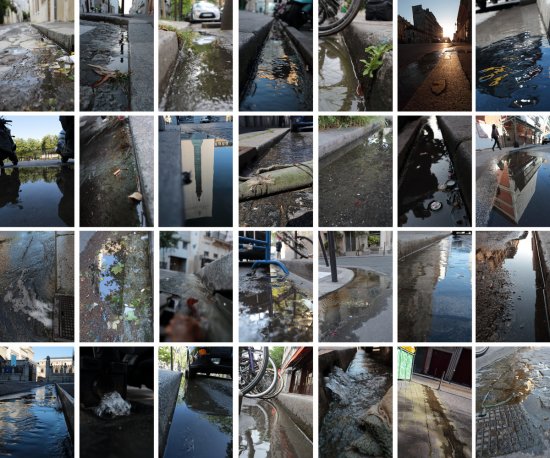 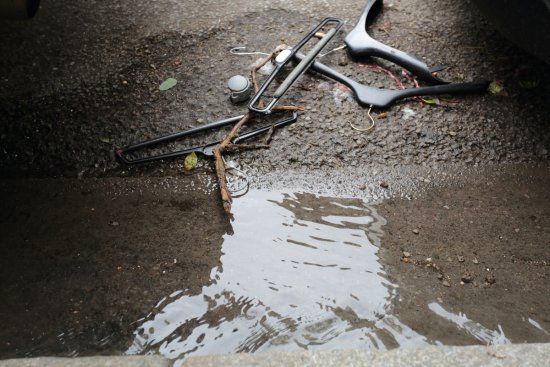 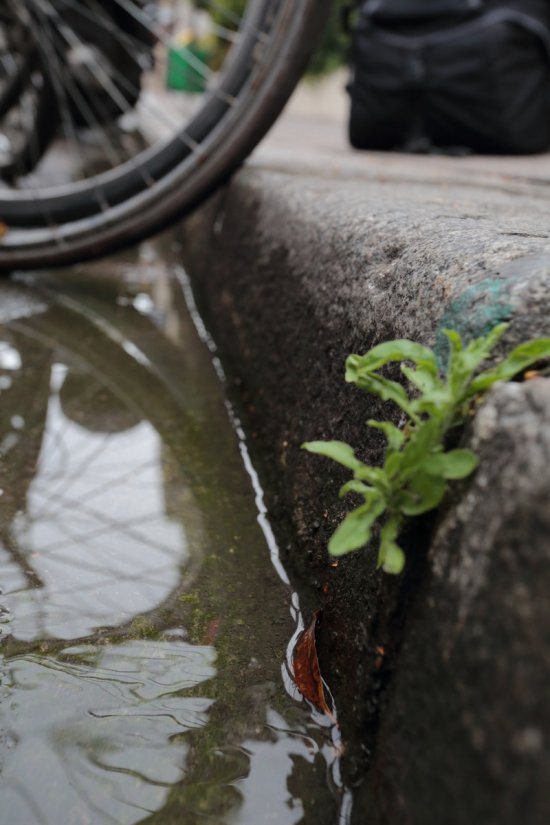 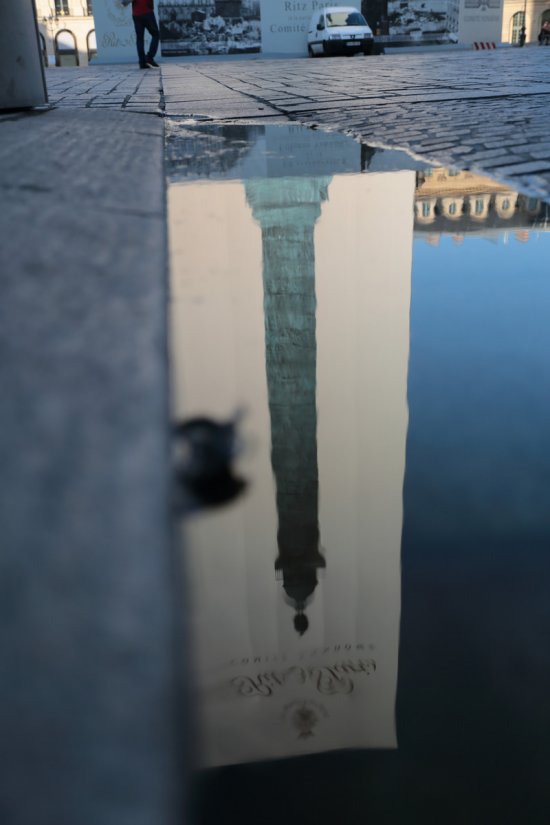 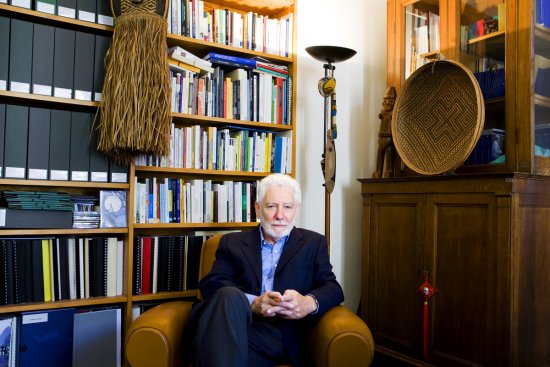 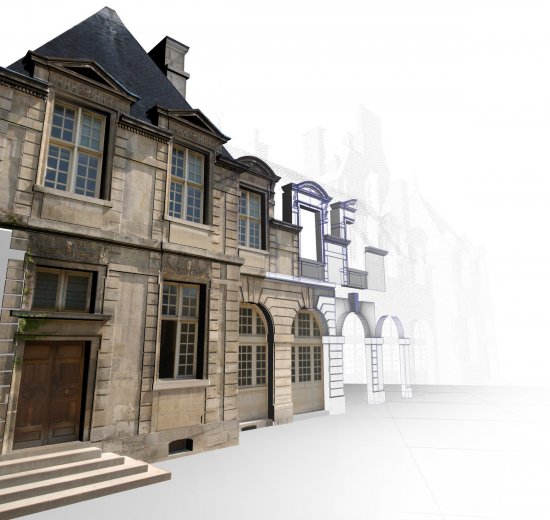 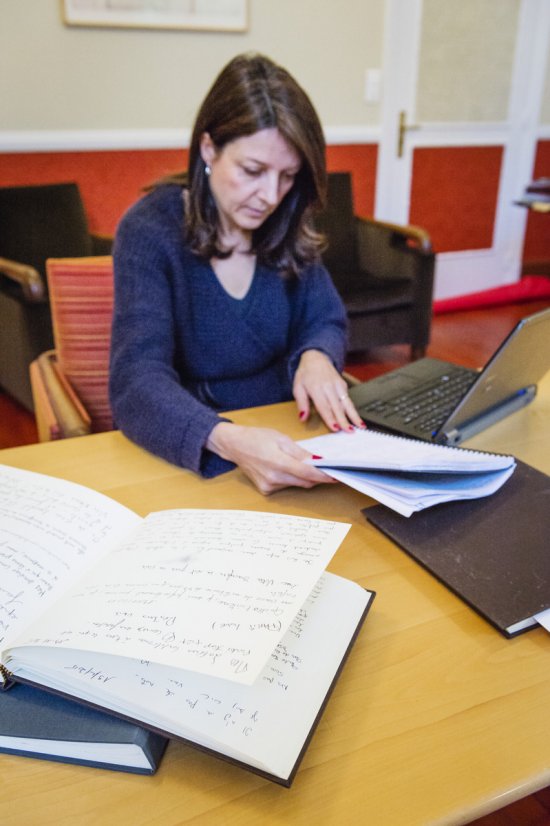 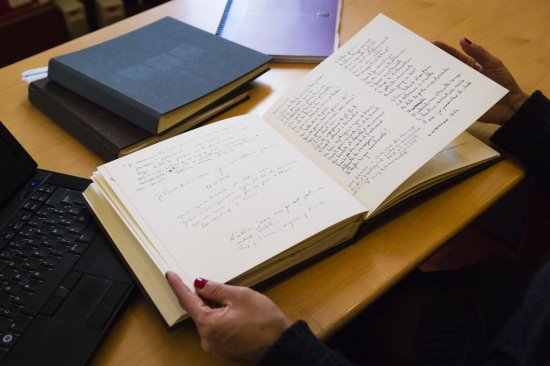