For several decades, researchers and engineers have been trying to unravel the mysteries of Mars. Before humans can set foot on the planet, rovers will provide them with valuable information. Researchers from LAB and IRAP tell us about ChemCam, an instrument placed on top of the Curiosity rover to analyse the compositions of Mars rocks. After an eight-month space voyage, the robot finally landed on the Red Planet on August 6, 2012 to collect data on its different geological periods, reconstruct its history and, perhaps, discover ancient evidence of life. 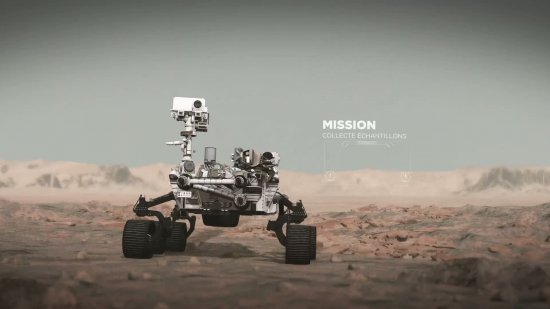 Video
SuperCam, our eyes and ears on Mars 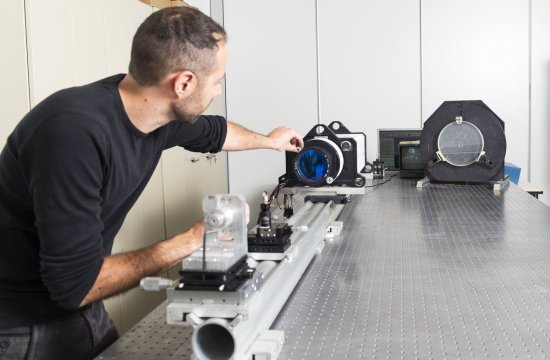 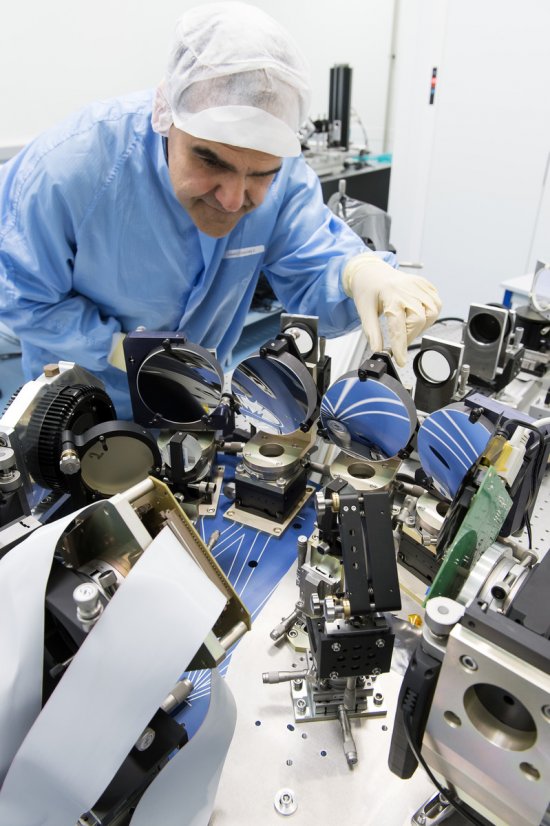 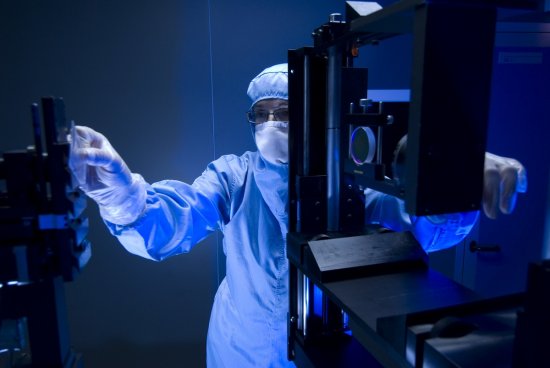 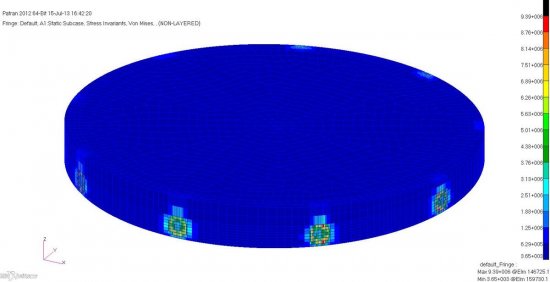 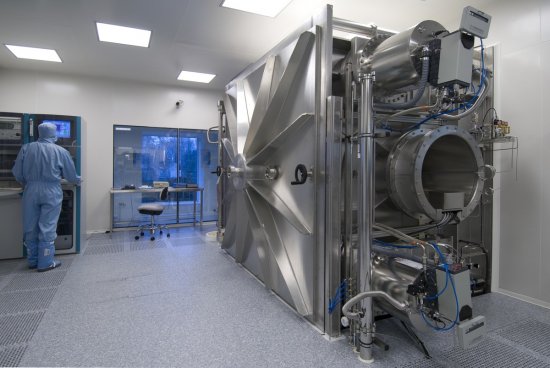 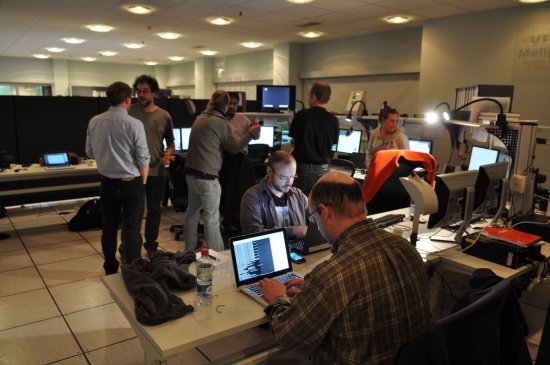 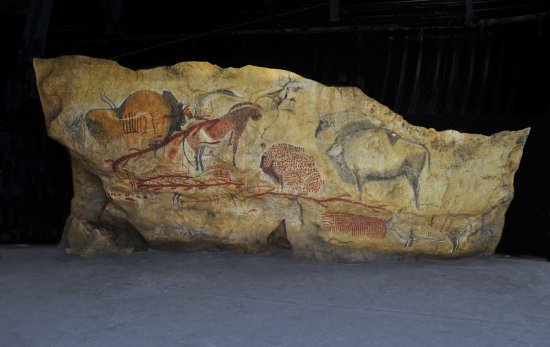 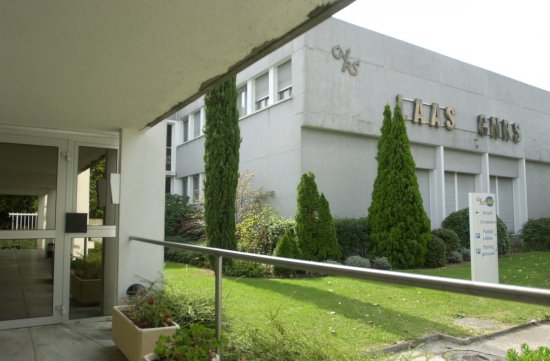 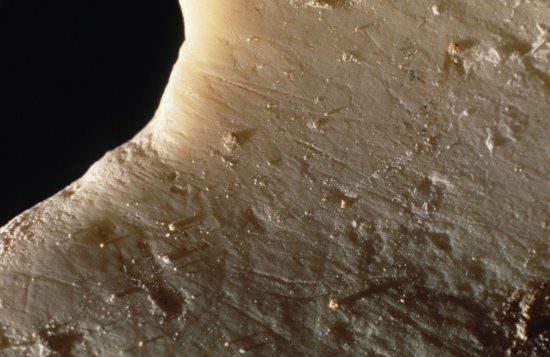 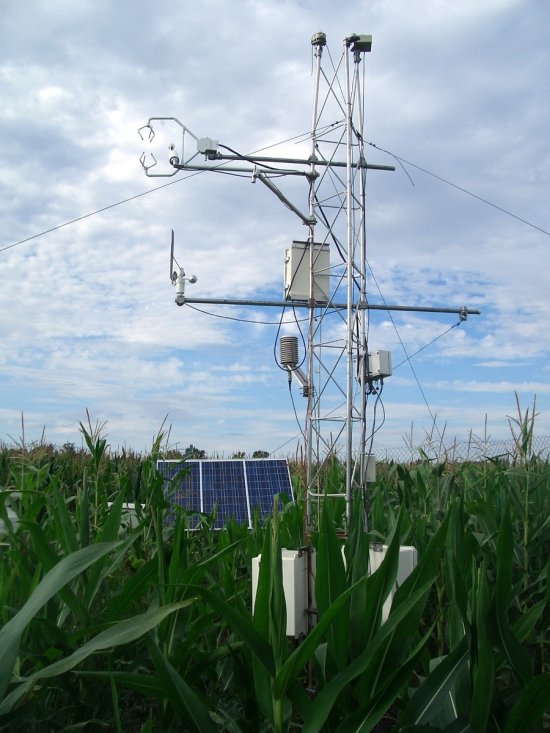 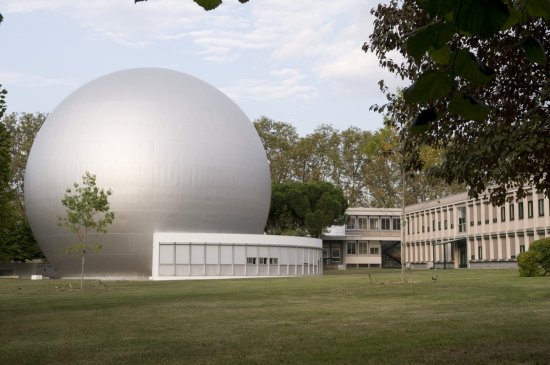 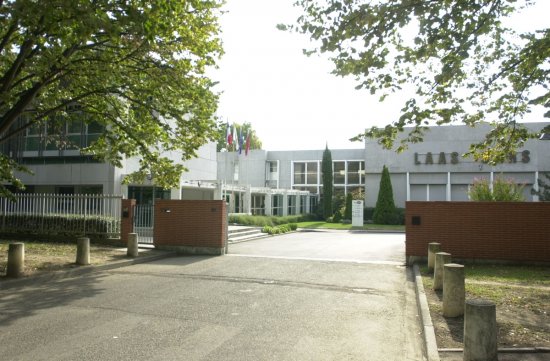 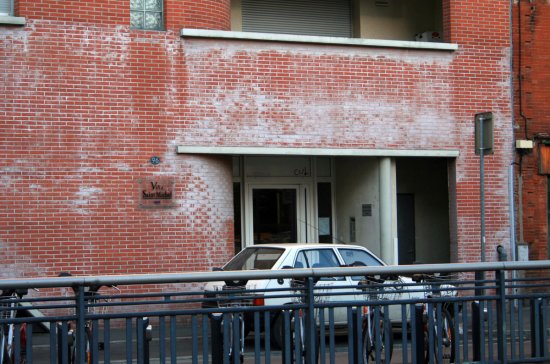 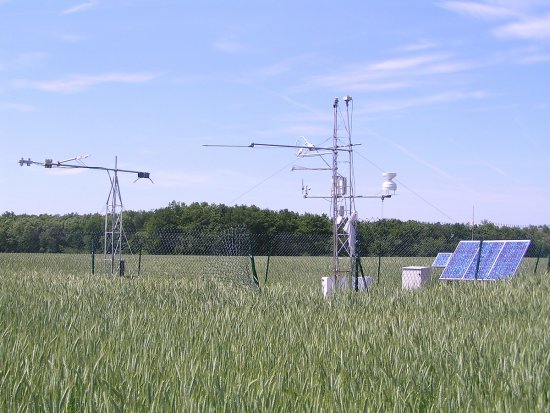