3.5 billion years ago, before its atmosphere disappeared, Mars was partially covered with liquid water.

Does it mean life could have existed on the red planet?

NASA's new rover Perseverance is the best chance for planetary scientists to answer this question.

It has landed in Jezero crater, a former lake that offers a great geological diersity and which may have preserved signs of past life.

Its main mission is to collect samples that will hopefully be brought back to Earth in 2031 in order to undergo thorough analysis.

For this purpose, Perseverance carries 7 instruments, including SuperCam, as well as a drone and a system that allows to core and cache the collected samples.

Co-developed in France, the United-States and Spain, SuperCam consists of 3 modules:
* The Mast-Unit, the eye of Perseverance for remote observation and infrared spectral analysis.
* The Body-Unit, to perform spectral analysis of the UV and visible light collected by the Mast-Unit and communicate with the rover.
* The calibration targets, at the back of the rover, serve as a reference to validate the measurements taken.

SuperCam runs 3 complementary techniques of spectroscopy that use the same telescope and detectors:

* The LIBS spectroscopy uses the infrared laser to vaporise a few micrograms of the targeted rocks and generate a spark called plasma. The analysis of the light spectrum emitted by this plasma gives the chemical composition of each target.

* The RAMAN spectroscopy collimates a green laser. The targets are excited by this laser and produce photons whose wavelenghts characterize their mineralogy.

* Finally, the infrared spectroscopy studies the sun light which is reflected by the rocks. Variations in signal intensity determine the mineralogical signature of the target.

Another important feature of SuperCam is its very high-definition colour camera. Thanks to its images, it will be possible to characterize the geological context of rocks and soil which are analysed by spectroscopy.

Finally, the scientific microphone onboard SuperCam will capture the sounds produced by the impact of the laser in the LIBS mode so as to analyse the hardness and mechanical properties of rocks. It will also study the sound of the wind and give indications on the planet's meteorology.

SuperCam thus combines 5 measurement techniques into a single instrument!
A true technological feat that makes it possible to characterize the geological and chemical environment of the samples that will be returned to Earth, and perhaps to answer, in situ, this fascinating question: was there ever life on Mars?

In this animated video, discover the SuperCam instrument, developed by teams from the CNRS, the CNES and their French and international partners, and embarked on the Perseverance rover scheduled to land on Mars on February 18, 2021.

Video
Martians of Toulouse (The) 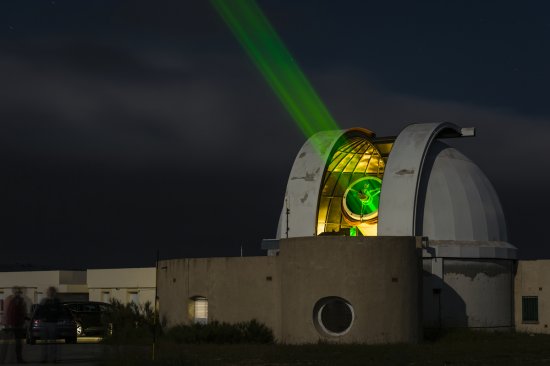 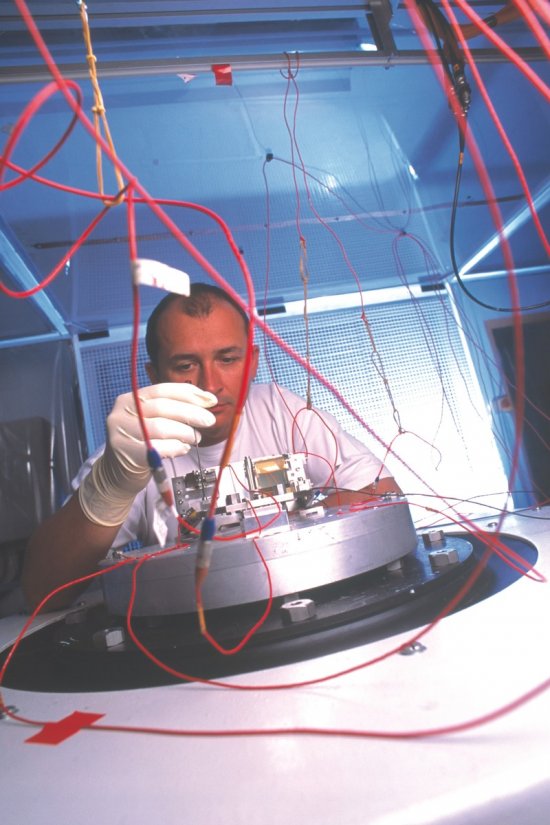 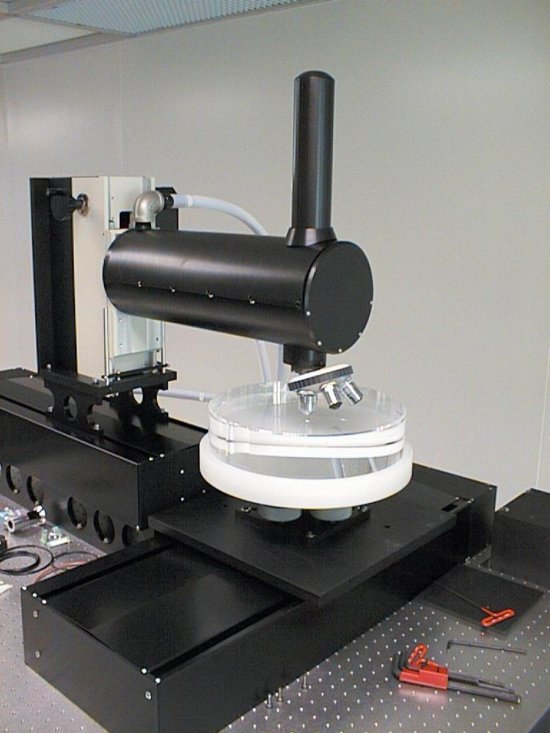 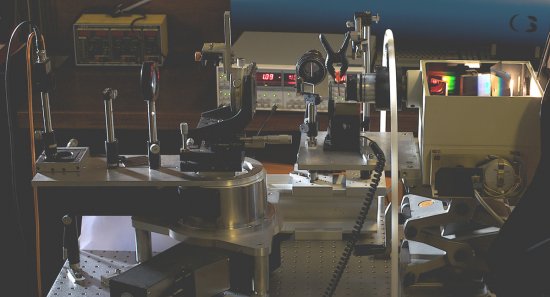 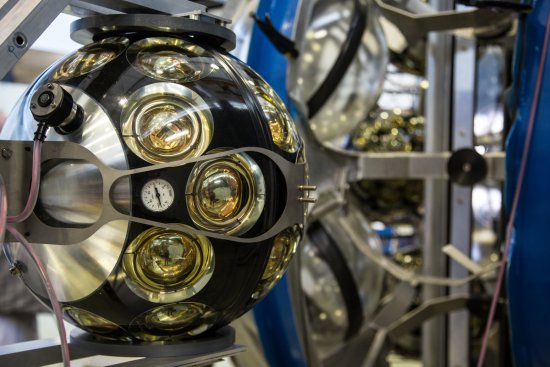 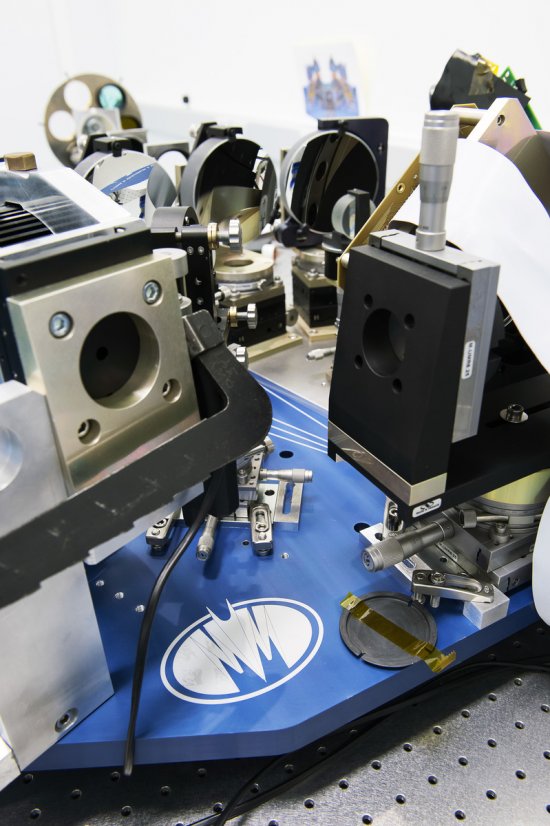 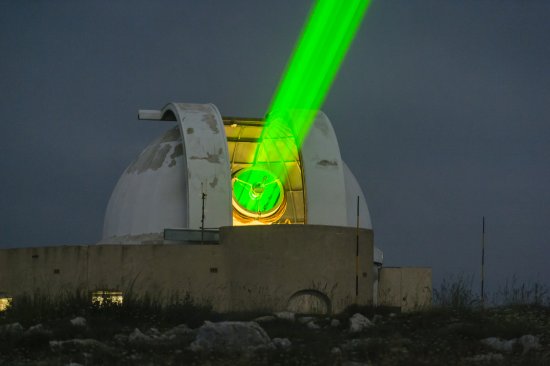 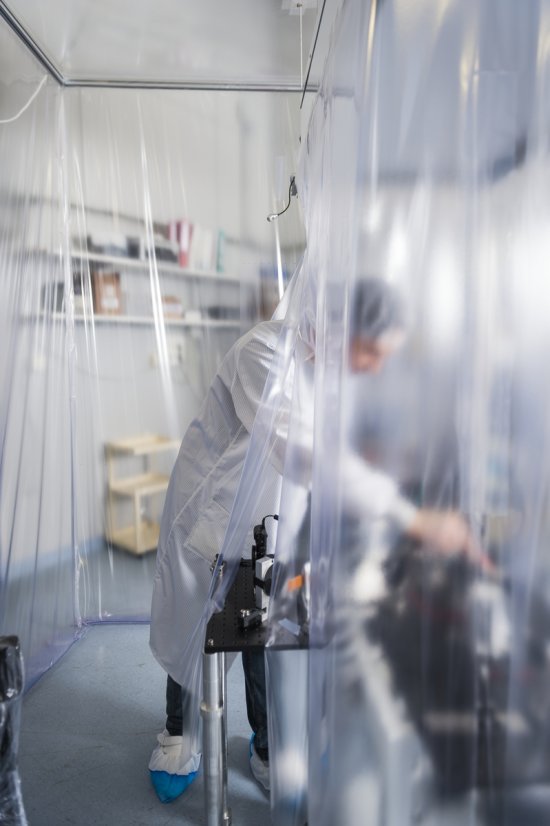 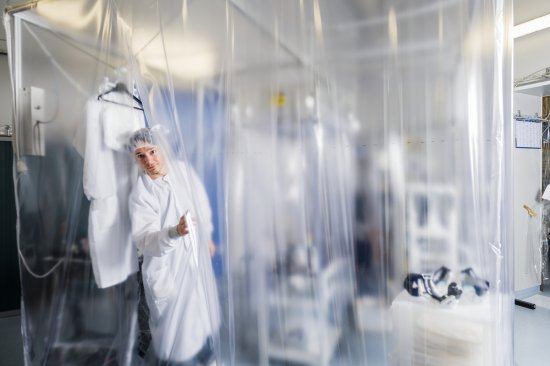 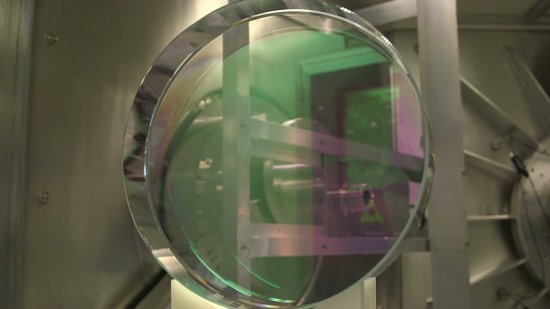 Video
World's most Perfect Mirrors (The)