The POMME program (standing for Programme océan multidisciplinaire méso échelle, or Multidisciplinary middle-level ocean program) has as its main goal the better understanding of the effect of oceans on climate, given that they function as a reservoir of carbon, heat, and transformation of living matter. From April 16 to May 7, 2001, the oceanographic vessel Atalante carried out one of four series of measurements included in this research program in the northeastern Atlantic, halfway between Portugal and the Azores.

The many sampling and measuring instruments on board the Atalante will make it possible to study the properties of water down to depths of less than 2000 meters; the data obtained will be used to calculate the flow interactions between organic and inorganic matter, heat, water, and gas.

The researchers' work alternates between preparing the equipment and lowering it into the water, and the initial analysis of samples in the Atalante's laboratories. 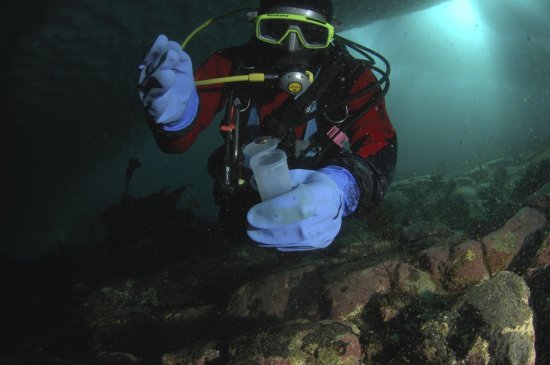 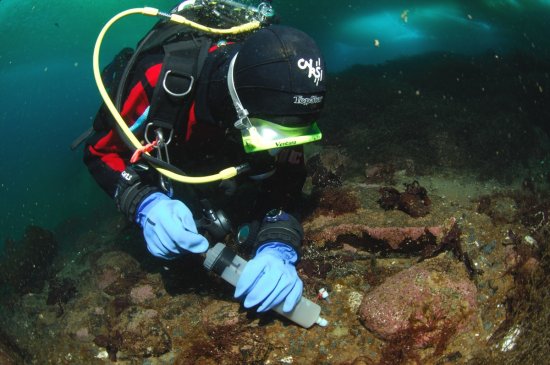 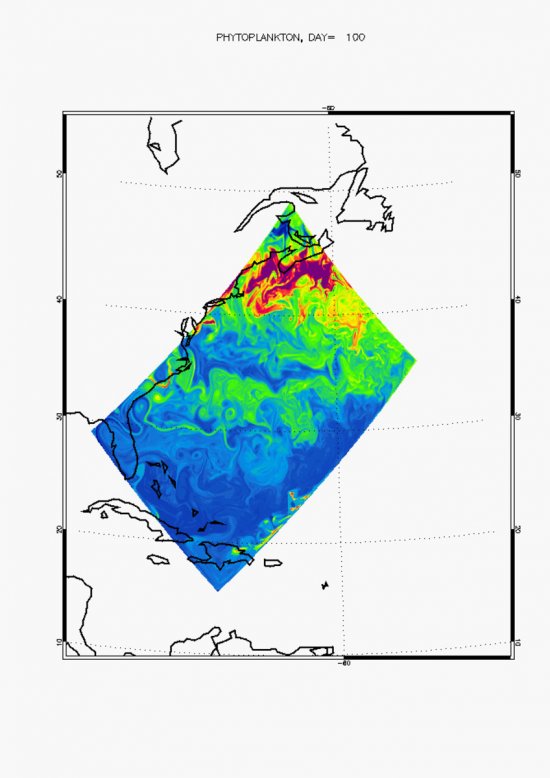 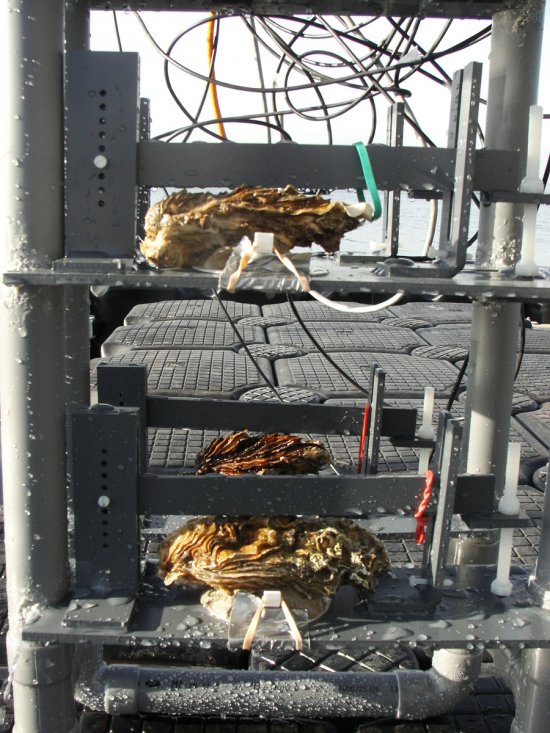 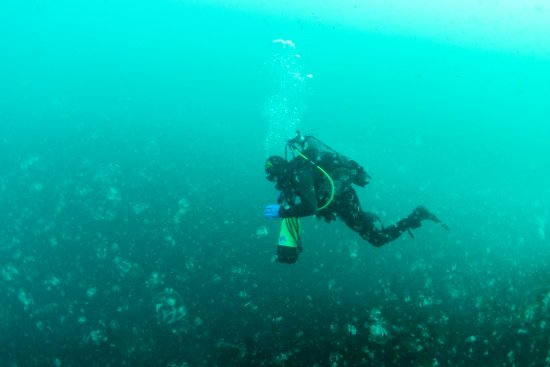 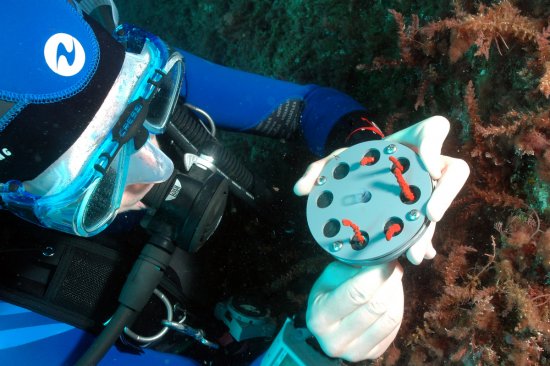 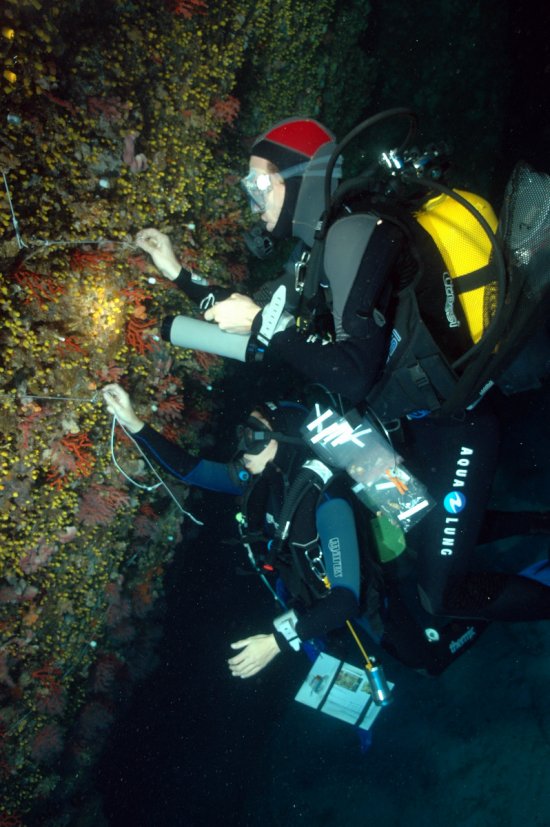 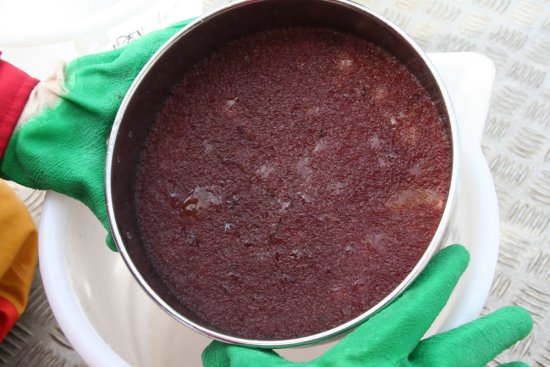 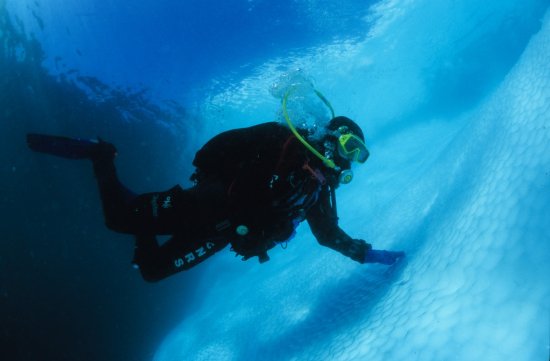 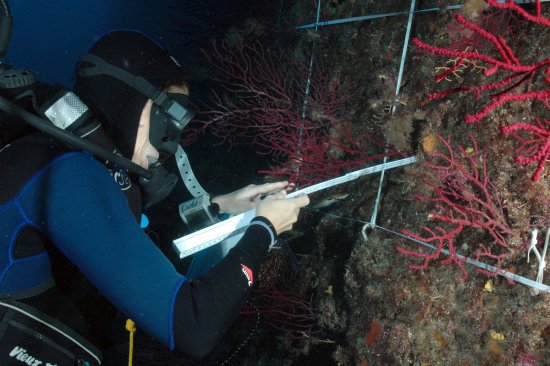 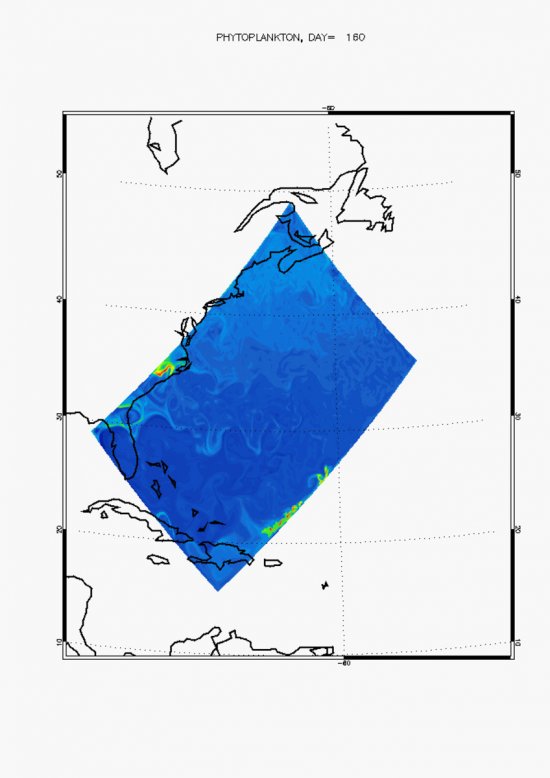 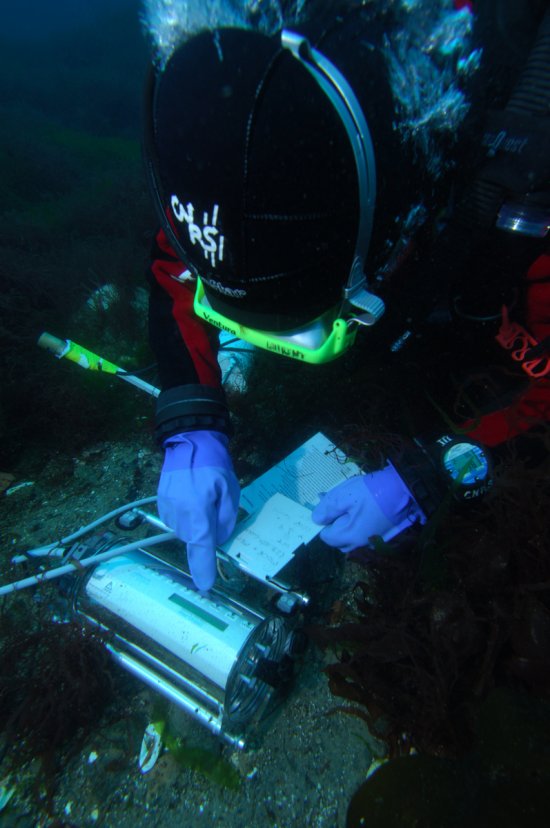 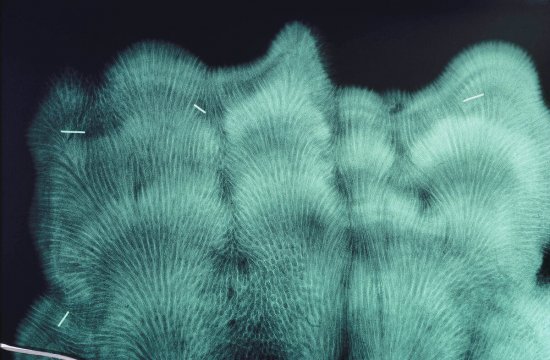 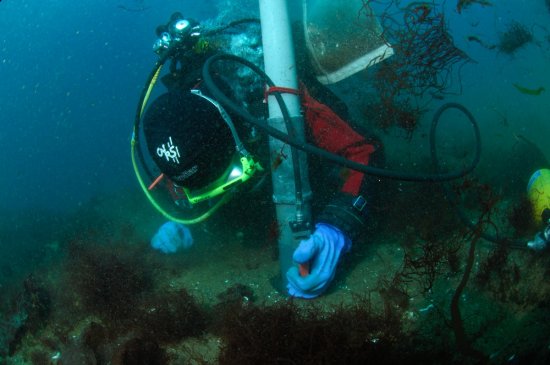 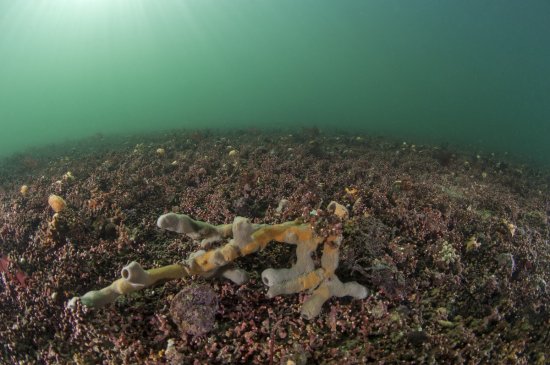 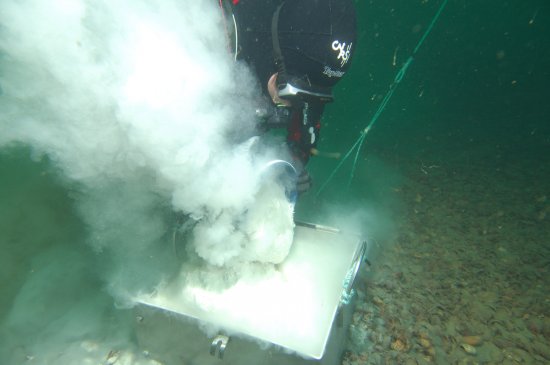 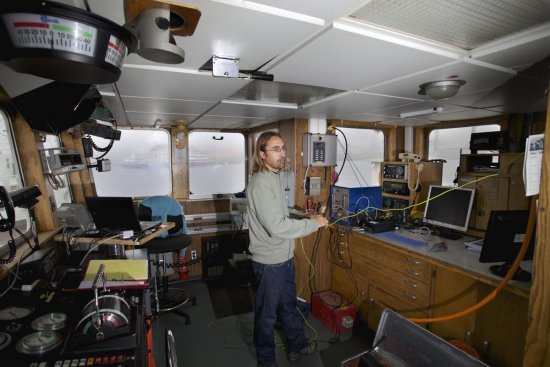 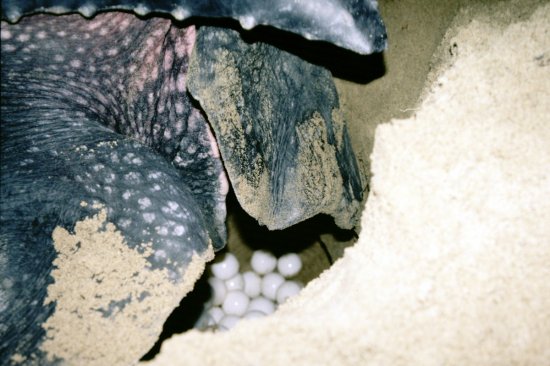 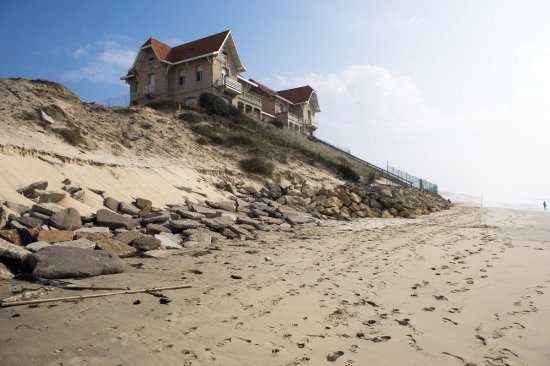 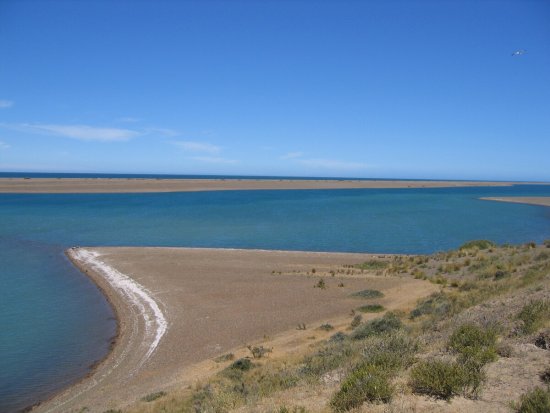 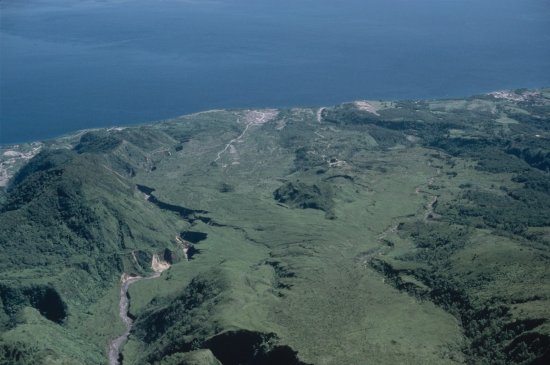 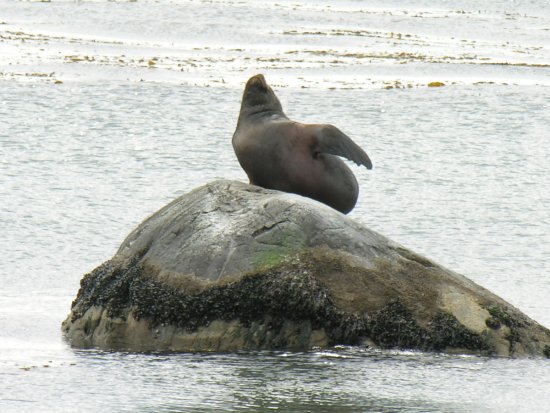 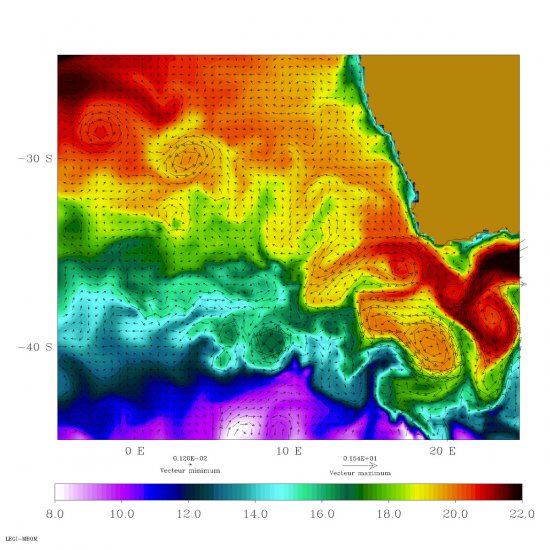 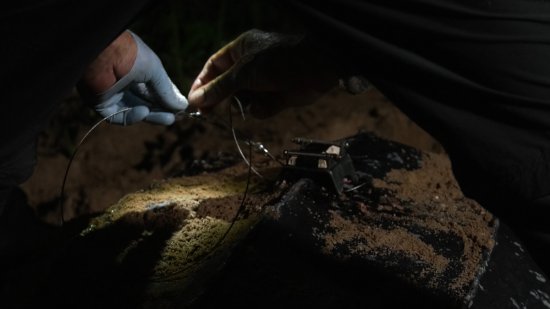 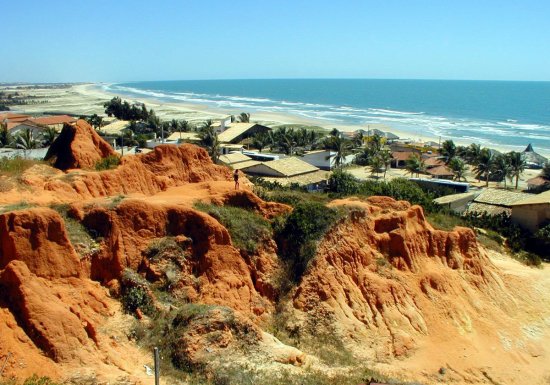 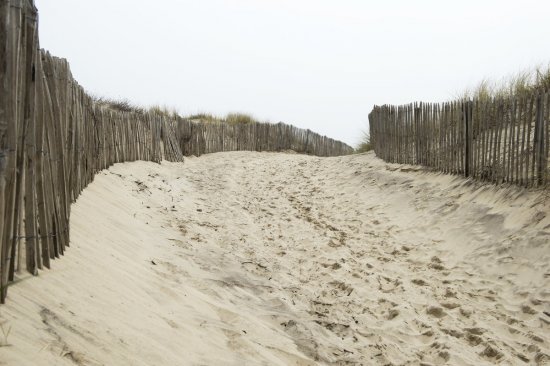 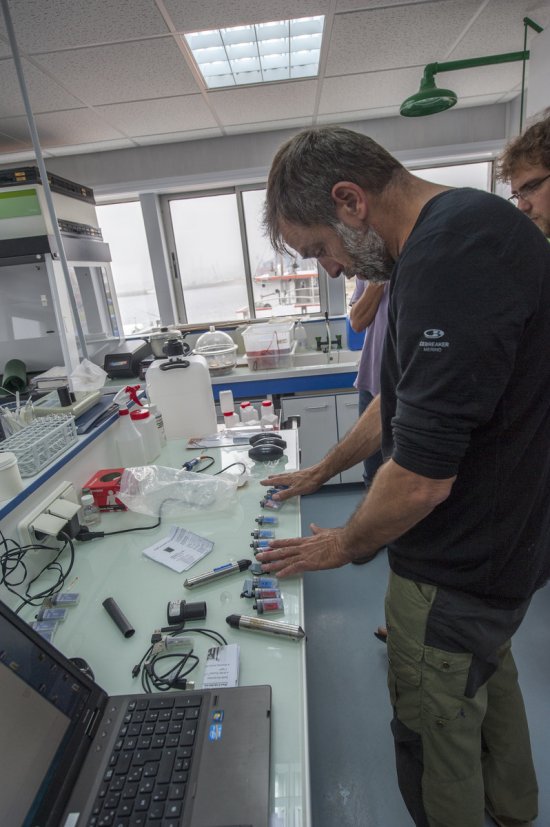