Tarmac surfaces, traffic, noise, crowds rushing around are so many factors that make the city a stressful environment.

And we're not the only ones to feel that stress – birds are also affected.
With serious consequences in their case, since urban nuisance is causing certain species to decline.

In Paris for example, 90% of house sparrows have disappeared –
a dramatic drop that is becoming blatant in a species that is nonetheless used to cohabiting with humans.

Stress in urban birds is actually the research focus of the biologist Frédéric Angelier.
He regularly walks the streets of Niort with his ladder, not for any work but to look at nests.

With his team, he has installed bird houses throughout the town.
They provide a better insight into breeding habits.
They also enable us to monitor bird reproduction as birds are naturally inclined to live in cavities or in tree hollows.

It is therefore quite difficult to collect information about chicks and eggs but these artificial devices give us access to the nests
and make it possible to check occupancy and see whether there are chicks and eggs.

The researcher is focusing on three urban-dwelling species: blackbirds, tits and house sparrows.

He first looked into the impact of urban noise
and discovered that noise pollution has negative – albeit little visible – effects on chicks.

Studying their physiology made it clear that this phenomenon takes its toll,
which means that chicks age much more quickly when exposed to noise pollution.
We also realised that noise could affect parental behaviour.
In a noisy environment, parents are much more vigilant and are always on the lookout.

They tend to keep a closer eye on the surroundings of the nest
than on their chicks
A few kilometers away at the Centre for Biological Studies of Chizé, stress can be measured in the laboratory.

The stress hormone in animals is called corticosterone.
I'm bringing you the feathers, we've just finished collecting samples on the chicks, you know it's for the study on urbanisation.

By collecting blood samples and feathers, these scientists compare and analyse variations in stress levels in the birds studied.

Of course, we all need the stress hormone in order to be able to adapt, flee danger and protect our offspring, for example.
But when humans or animals are exposed to pollutants or contaminants, for instance,
the rise in stress hormone levels will no longer be temporary but become chronic.
This will have toxic effects by triggering harmful reactions for the individual.

Frédéric wants to find out whether the light from street lamps affects birds.
To do so, he reproduces urban light pollution by illuminating three out of six aviaries and compares the results.

One of the main effects already observed in the field is that birds tend to wake up earlier in the presence of light pollution.

It can be a 45-minute or an hour's difference. They wake much sooner and are therefore active earlier.

One of the studies we would like to conduct in the future aims to find out whether this rhythm disruption can be harmful.

To understand its influence, the team meticulously studies the development of young sparrows.

We're actually going to measure the morphometric characteristics of chicks,
including the tarsus, which corresponds to, let's say, the size of the leg, then the size of the wing and finally the body mass in order to determine the condition of each individual.

In cities, adult sparrows easily find food, but chicks need to eat insects,
which are increasingly scarce in urban settings, and a chick whose diet is poor in proteins will suffer the consequences throughout its entire life.

In actual fact, the stress we have observed in urban chicks is mostly nutritional, due to a lack of insects.

The chicks don't develop quite as well, they are smaller, have poor-quality feathers and deficiencies, which means they're in poor health,
and will be unable to survive for several years and reproduce in the urban environment.

The birds studied in this research work are considered sentinel species, which react early on to ecological changes.
It is therefore necessary to study them closely and draw conclusions so as to reverse the trend.

Solutions to face the decline are simple: all it takes is green the cities in order to attract insects again . And create natural areas to host migratory birds.

We need to make sure that when we look up in years to come, whether in cities or elsewhere, we still see birds flying across the sky.

Birds are an increasingly rare sight in our cities. In this report, researchers from the Centre for Biological Studies of Chizé (CEBC) investigate the problems – noise, light, lack of food – that affect various species of birds in urban areas, and seek solutions to save them from extinction. 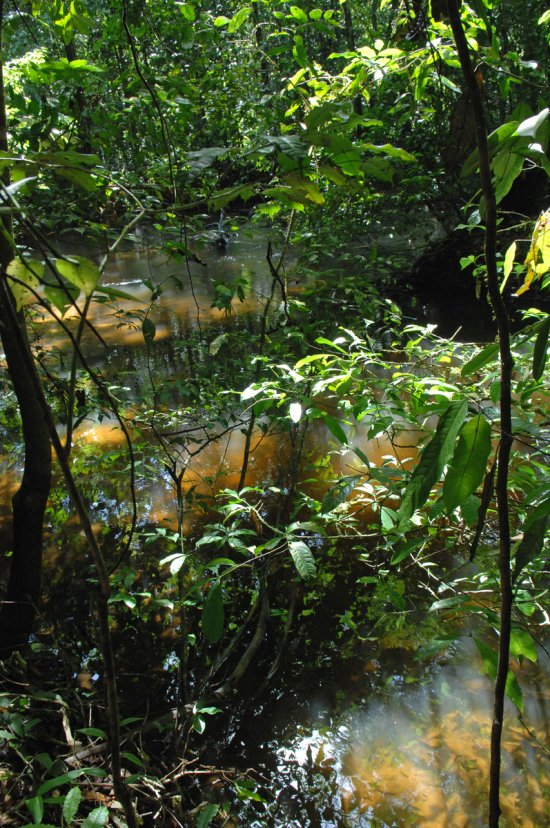 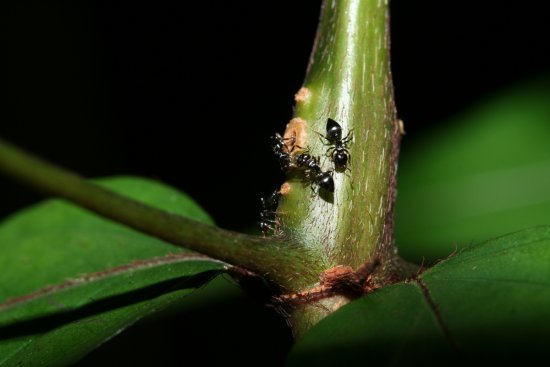 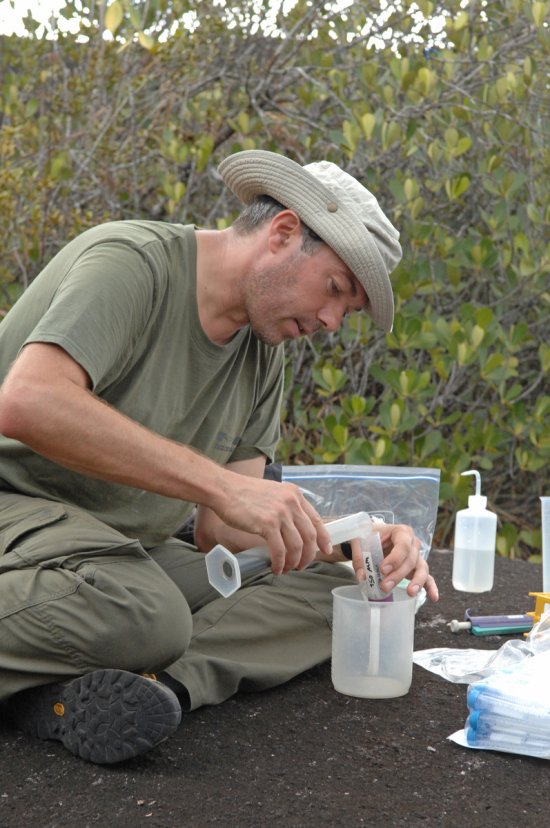 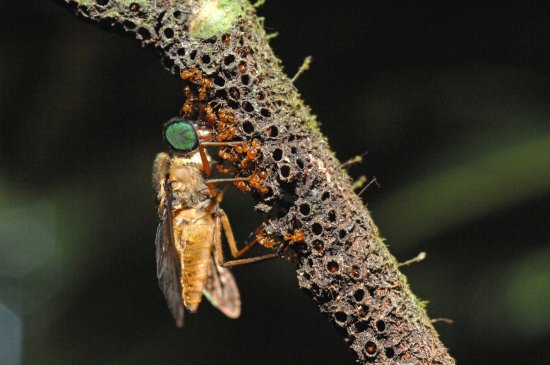 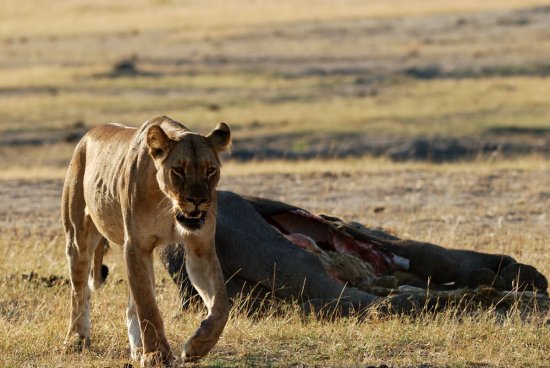 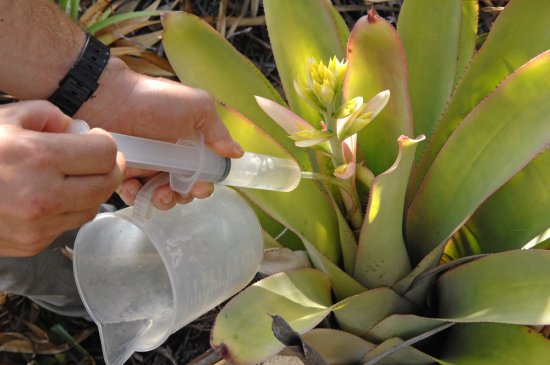 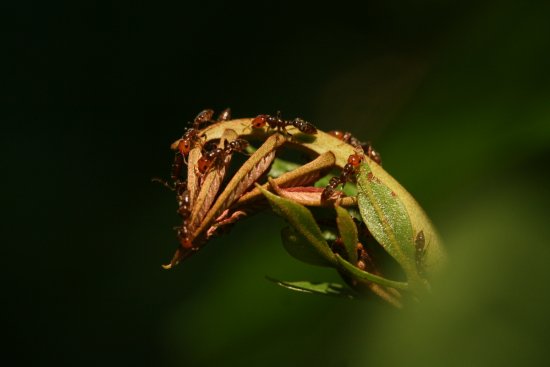 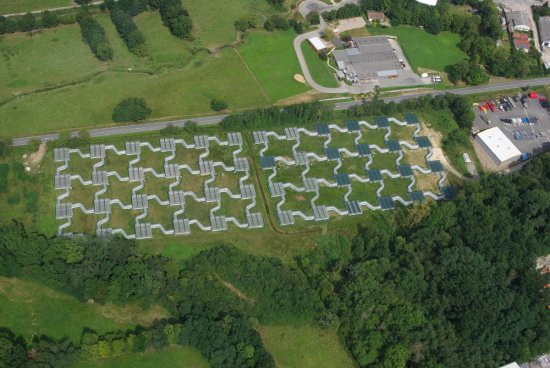 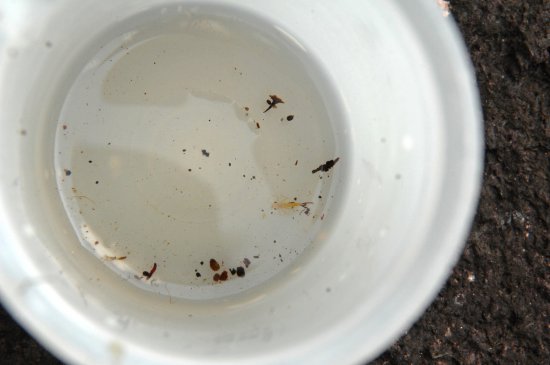 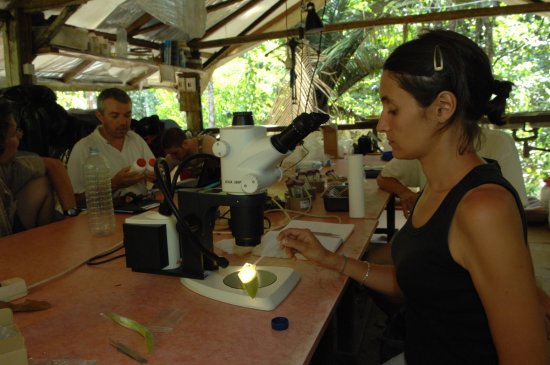 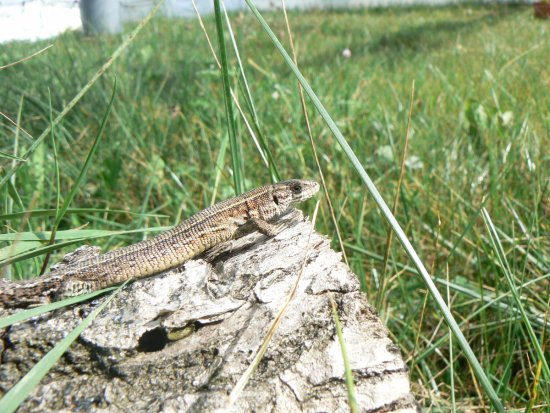 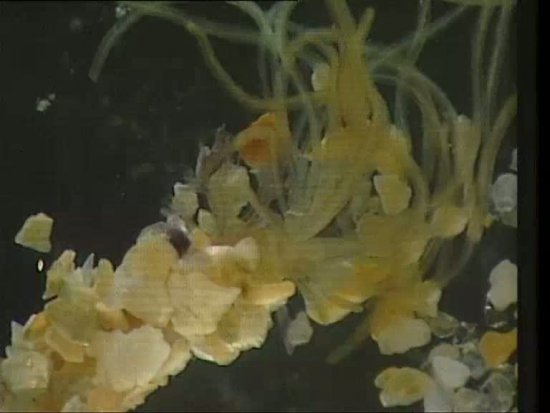