Two hundred million years ago, a meteorite crashed to Earth and formed a crater 20 kilometres in diameter, one of the largest in the world, in the heart of present-day French department Haute Vienne. Although the impact zone is today totally invisible to the naked eye, evidence of the cataclysm can be detected in the composition of the soil and by observing local relief.
Now home to the village of Rochechouart, this area is of particular interest to geophysicists. A thorough study of soils in particular by drilling at a depth of one hundred and twenty meters would advance research on meteors. More could also be learned on the possible role of meteorite falls in the appearance of life on Earth and on other planets. 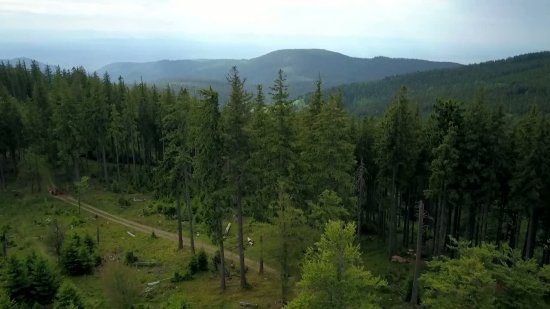 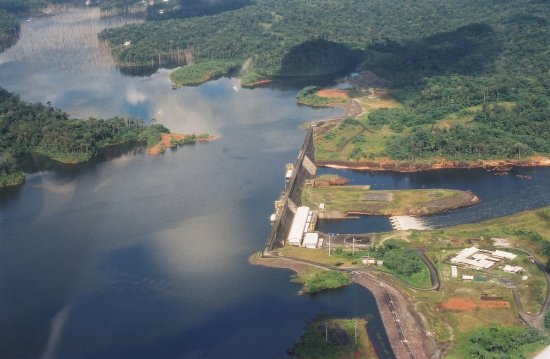 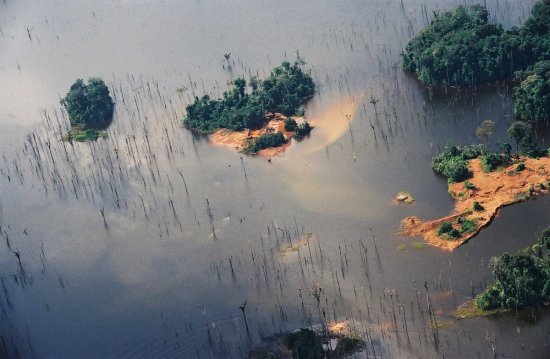 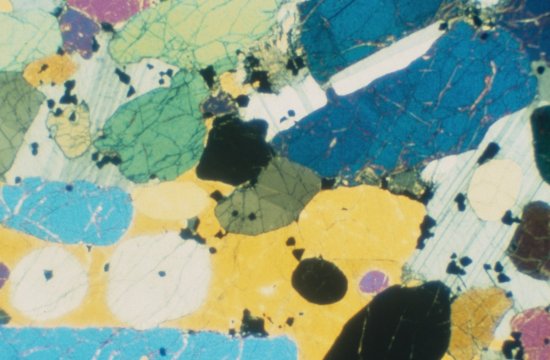 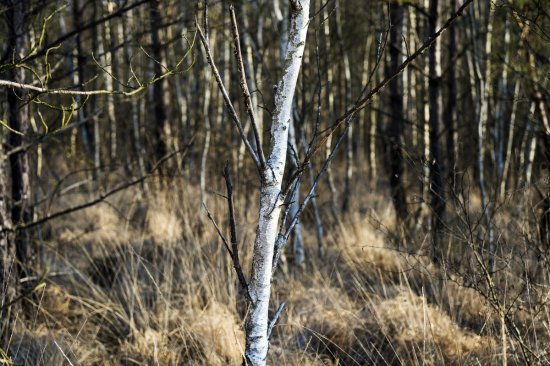 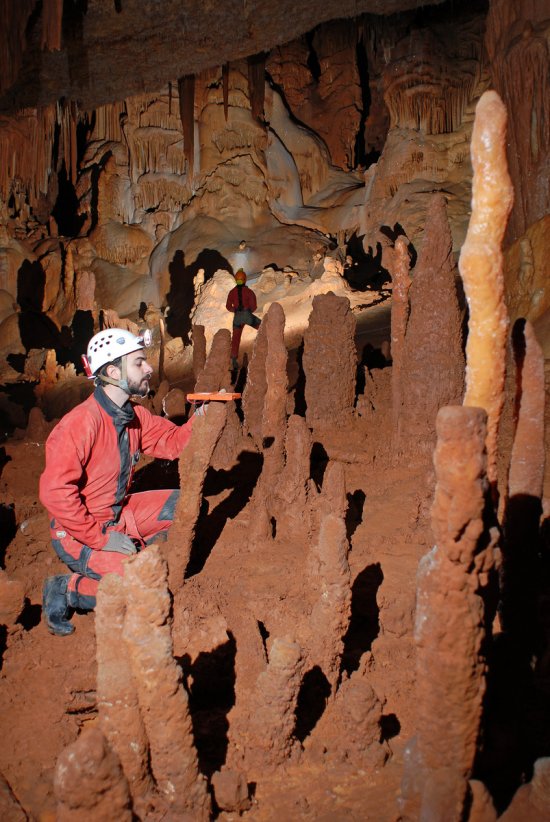 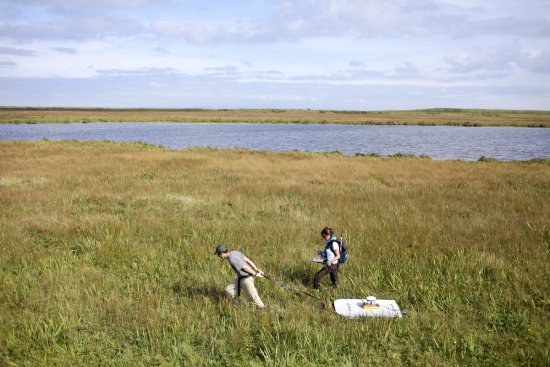 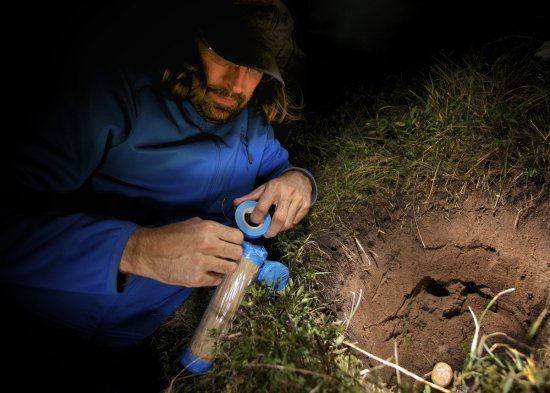 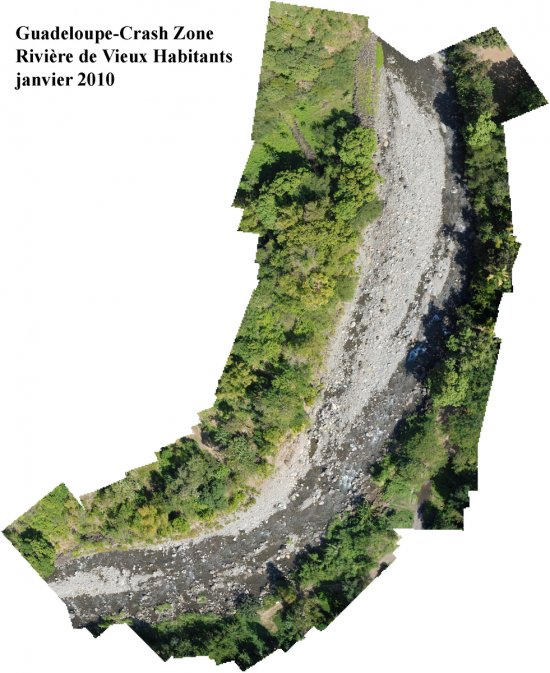 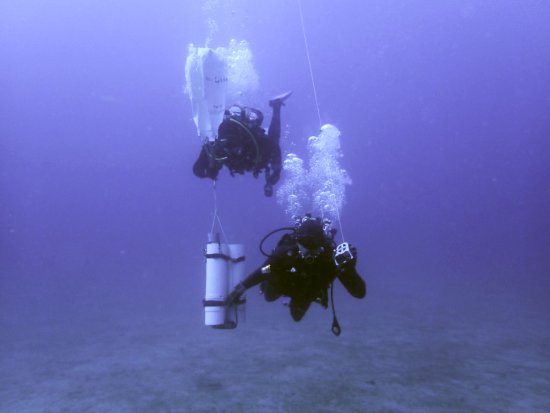 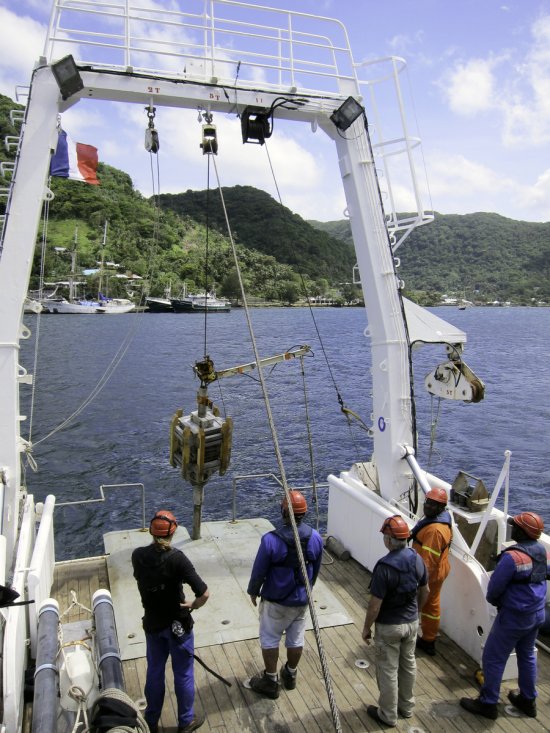 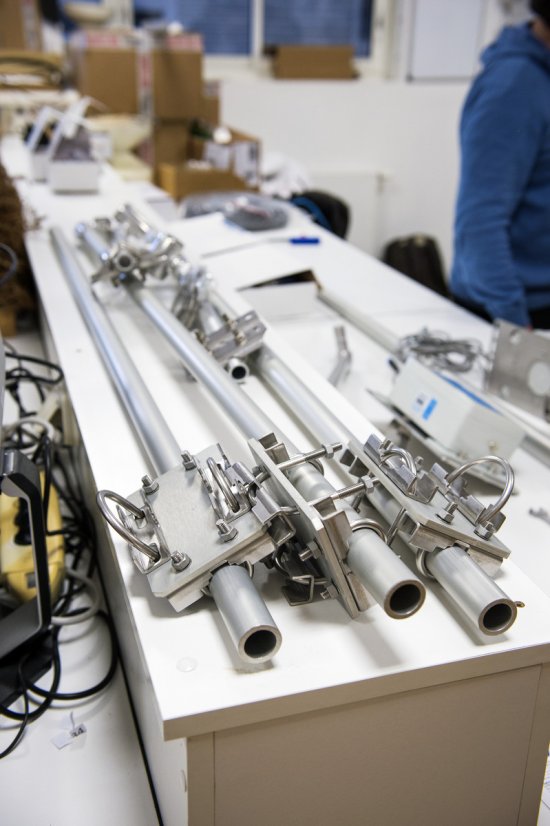 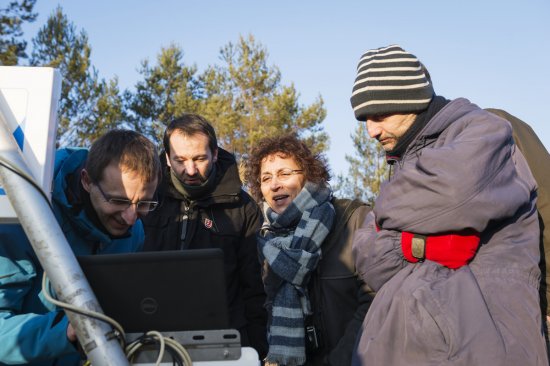