The 2015 CNRS Gold Medal, France's highest scientific distinction, has been awarded to the cell biologist Eric Karsenti, CNRS senior researcher emeritus. His career has been marked by significant breakthroughs concerning cell cycle regulation, the mechanisms that enable cells to divide. Karsenti has spent a large part of his working life at the European Molecular Biology Laboratory (EMBL) in Germany. He also pioneered interdisciplinary approaches in cell biology, which he applied in the department of cell biology and biophysics that he founded in 1996, and subsequently headed, at the EMBL. Always keen to push back the frontiers of knowledge, Karsenti was the initiator of the Tara Oceans expedition (2009-2013) aimed at mapping ocean biodiversity, whose first results were published earlier this year.
(Text from the press release) 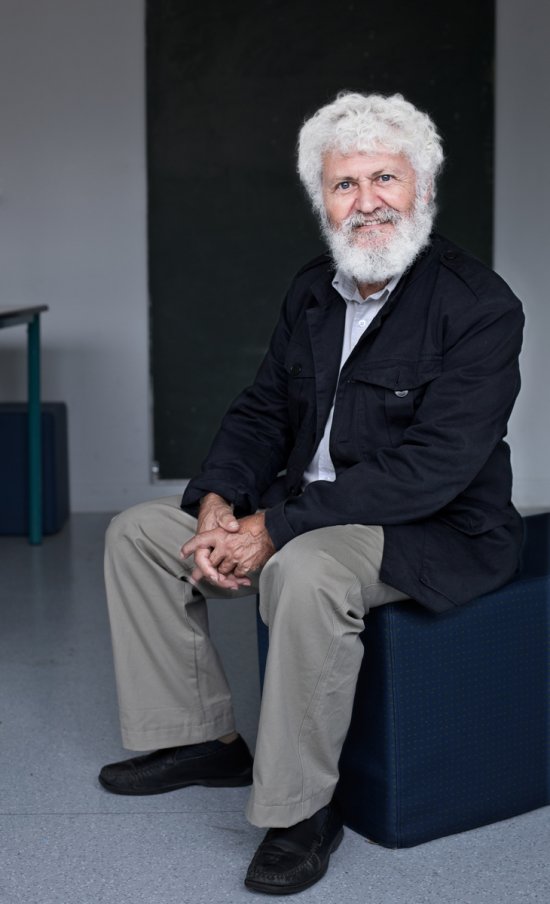 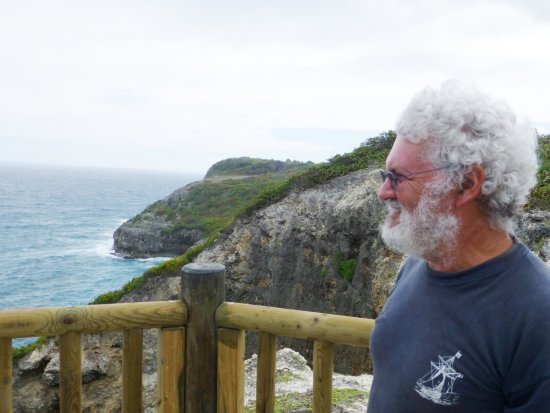 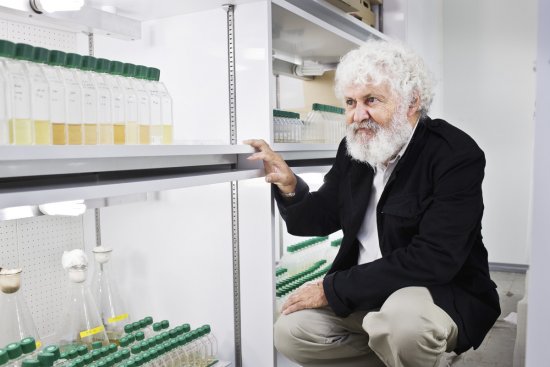 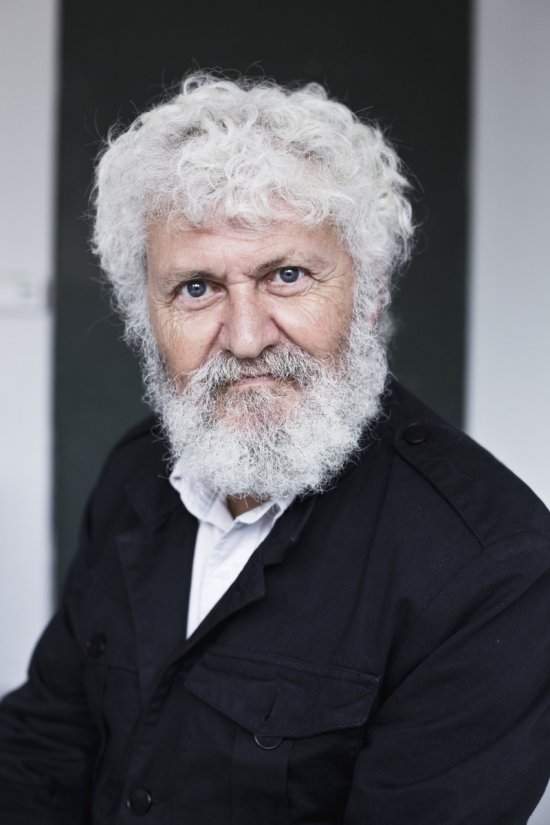 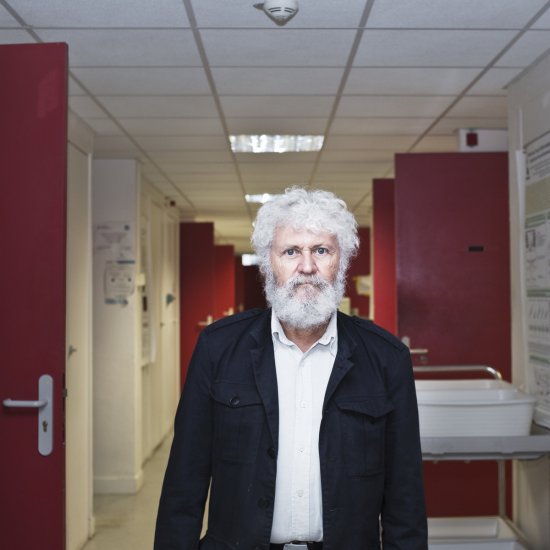 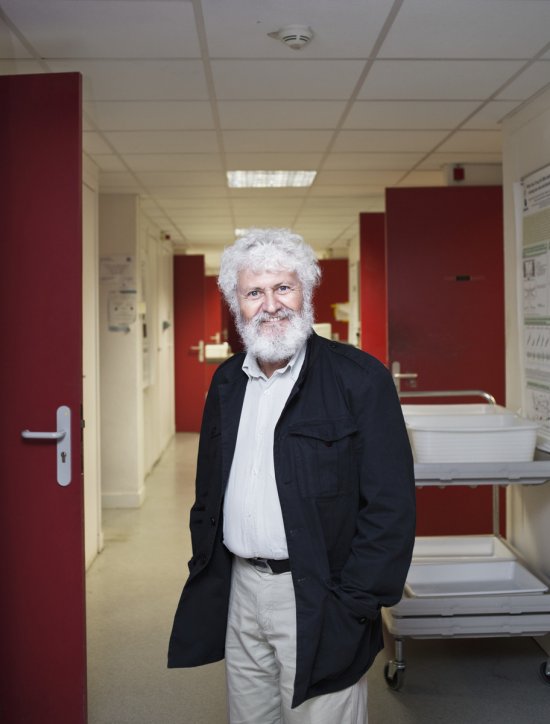 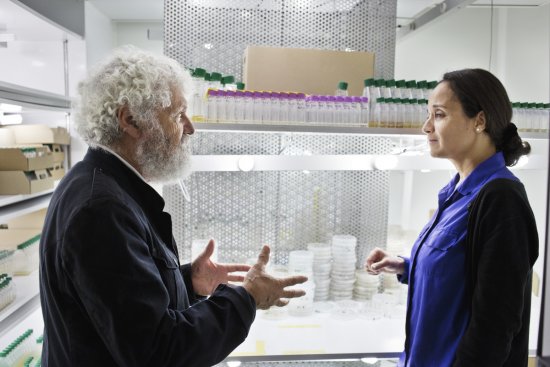 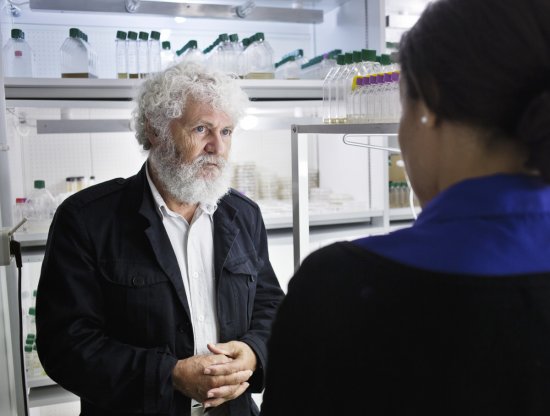 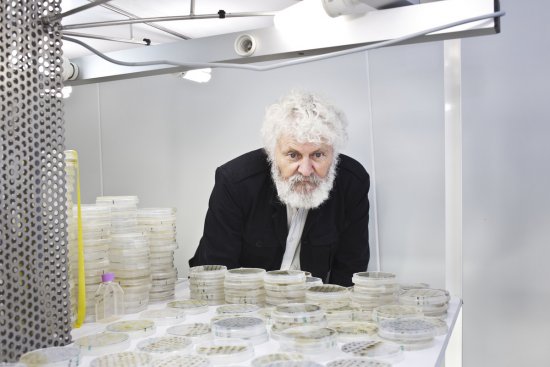 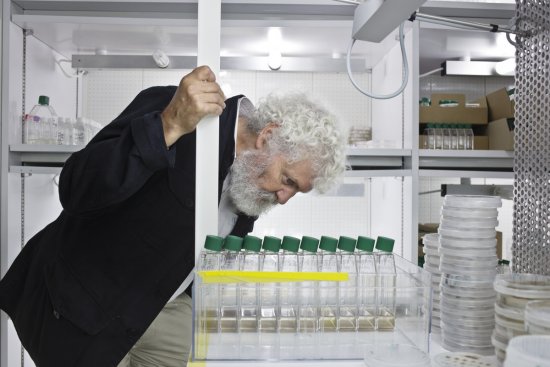 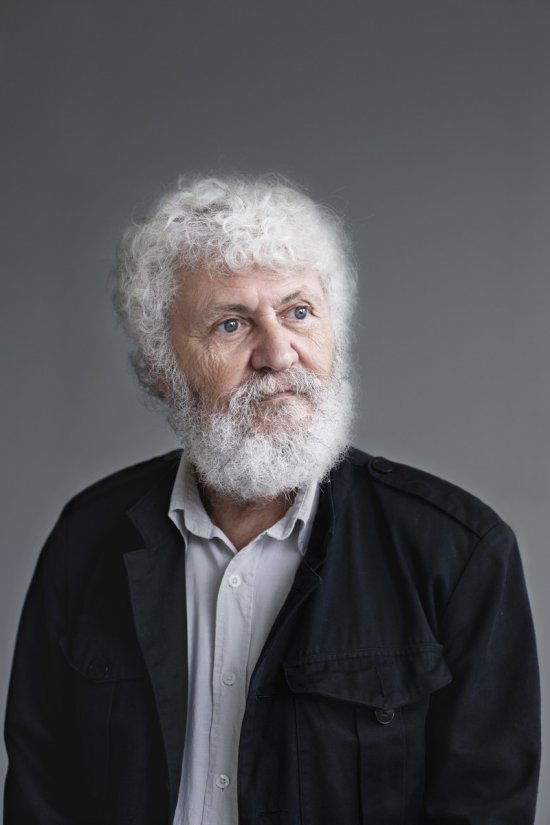 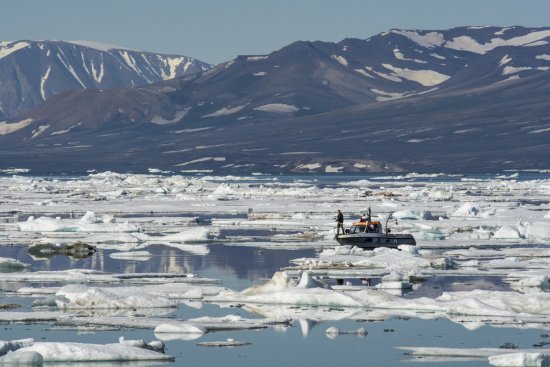 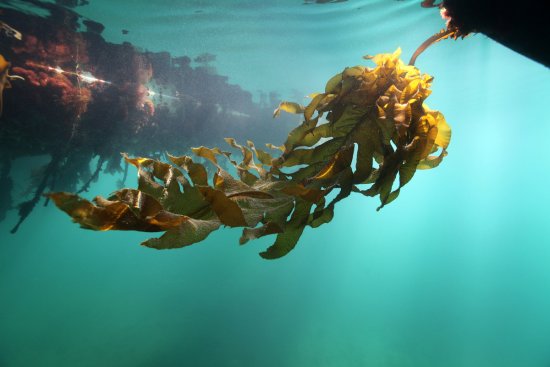 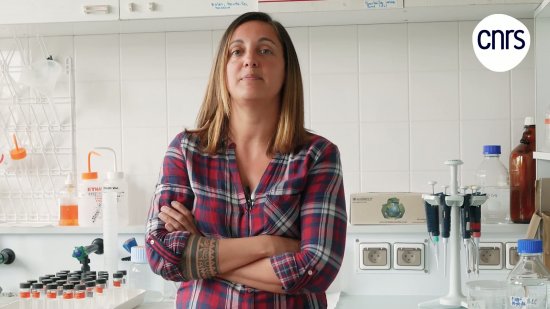 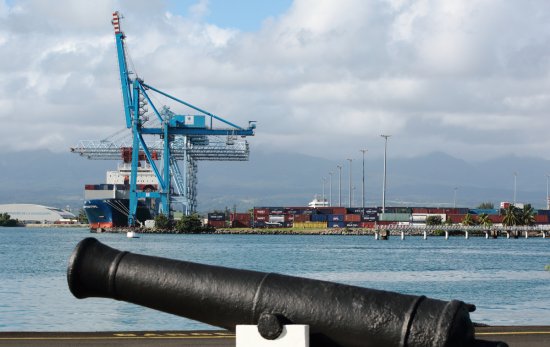 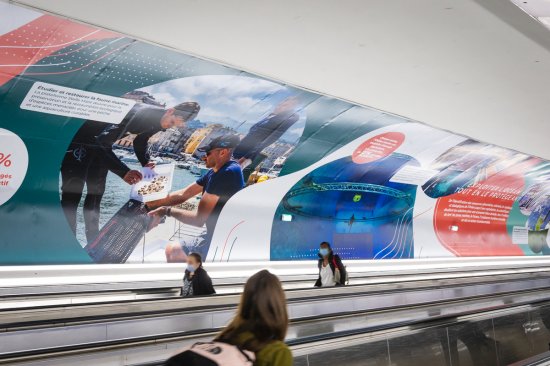 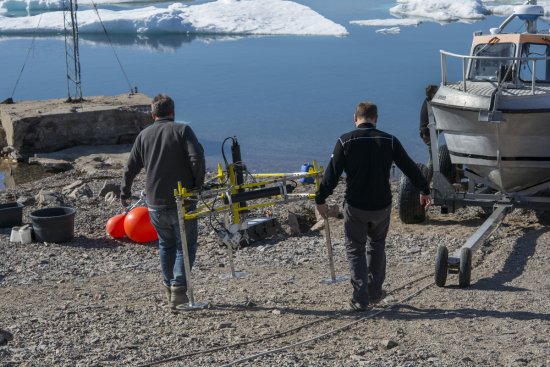 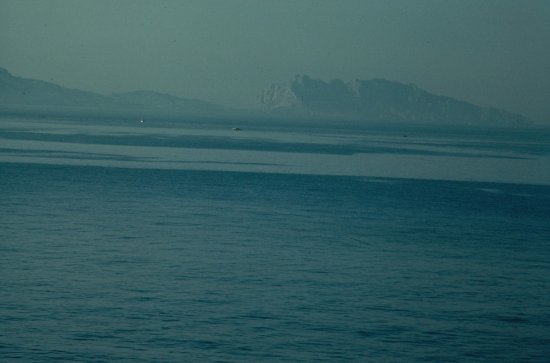 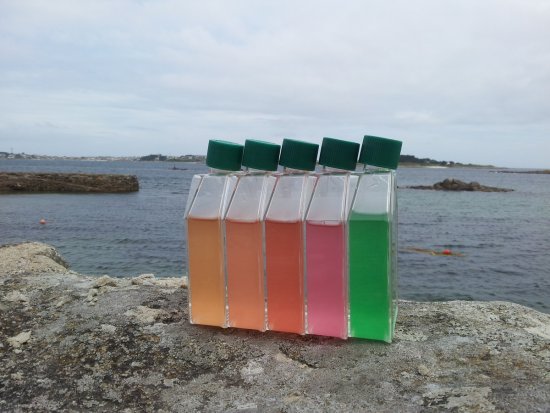 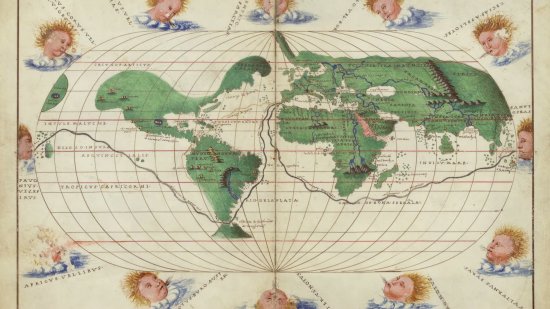 Video
Nautical Atlas of the World by Battista Agnese, circa 1540-1550 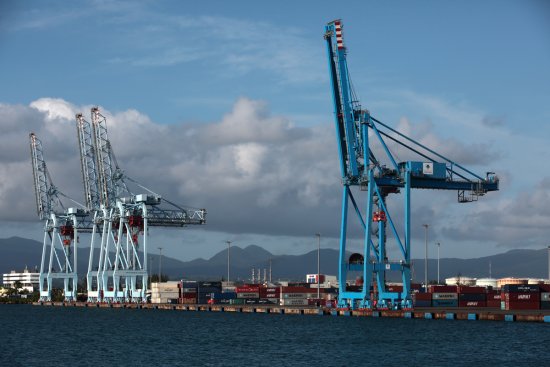 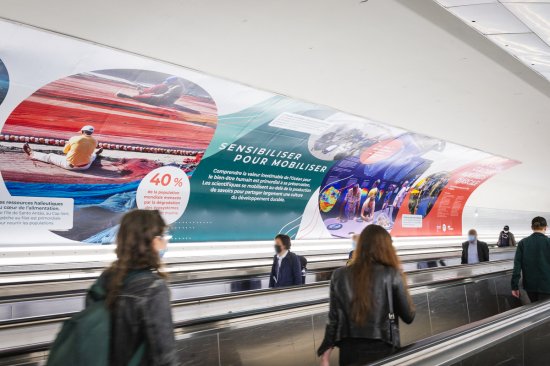 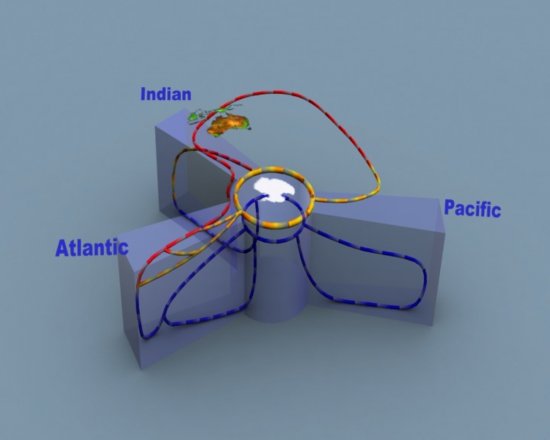