This film describes the progress of palaeontological diggings between 2011 and 2013 on the famous site of Muse (Carboniferous Permian Autunian phase, in Burgundy) which has become a multidisciplinary and international training excavation site. Since the 19th century, this world-class deposit - geologists call it the "Autunian stratotype" - has produced very rich and astonishing samples of palaeobiodiversity with the unearthing of exceptionally well-preserved fossils of plants and animals, the ultimate testimonies of a world lost before the dinosaurs. Specific fossiliferous levels, such as the famous "fish layer", have been puzzling the scientists who were wondering why these bony fish died en masse.
Despite sometimes difficult conditions, diggers patiently worked on collecting fossils and studying the stratigraphy and geochemistry of the subsoil. Under the guidance of Jean-Sébastien Steyer, a CNRS researcher at the Muséum national d'histoire naturelle (national museum of natural history) in Paris, they conducted an exciting investigation to reconstruct the environment of the time.
In 2013, beautiful findings crowned the efforts of the palaeontologists, including fossils of plants, insects, sharks, bone fish and tetrapods. After excavating a depth of several metres of oil shale, the diggers finally reached the fish layer from which they carefully extracted slabs. Paleontologist and preparer Gaël de Ploeg makes a passionate description of an astounding shark fossil found among those remains.
This film is a sequel to "Life after the Dinosaurs", a film directed in 2010 by CNRS Images, following Jean-Sébastien Steyer's research work. 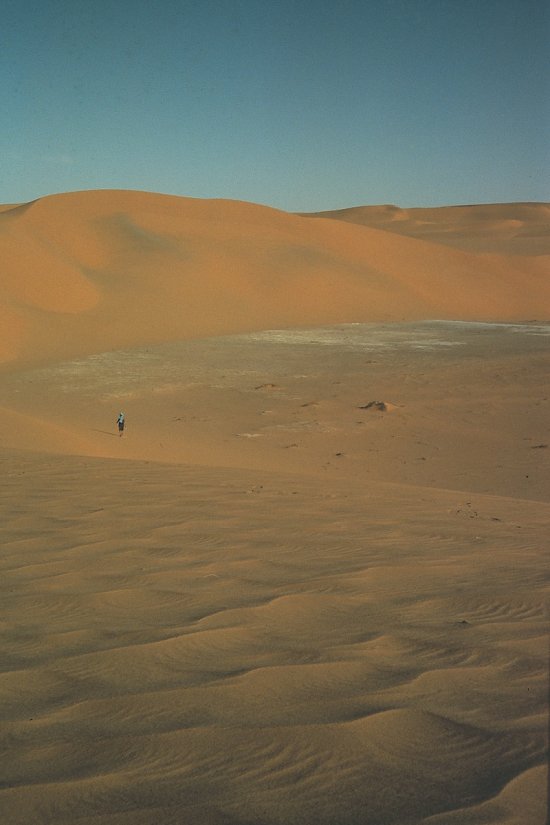 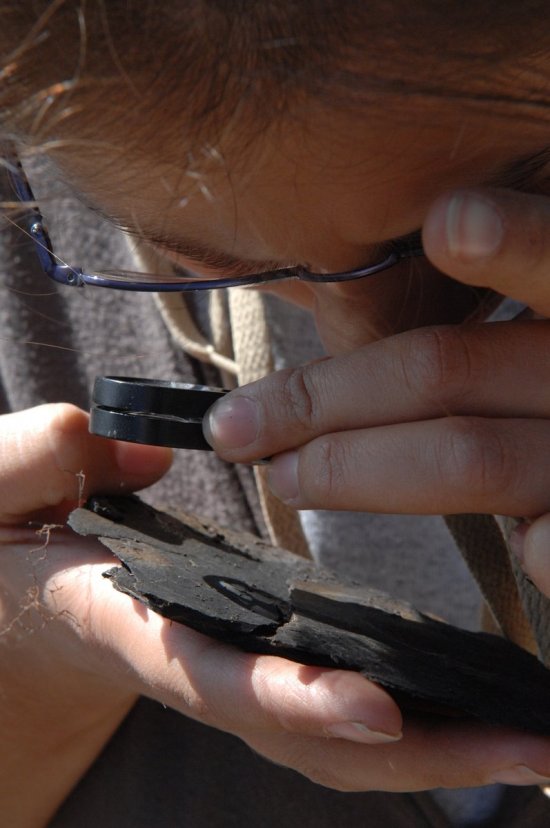 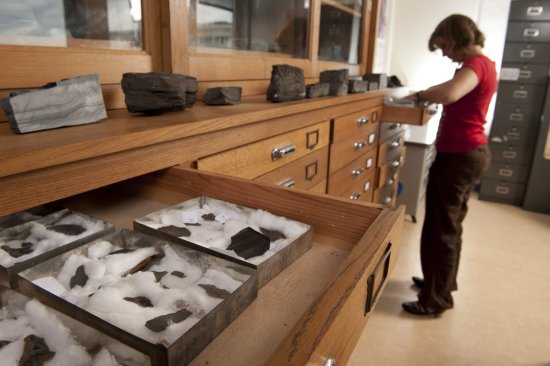 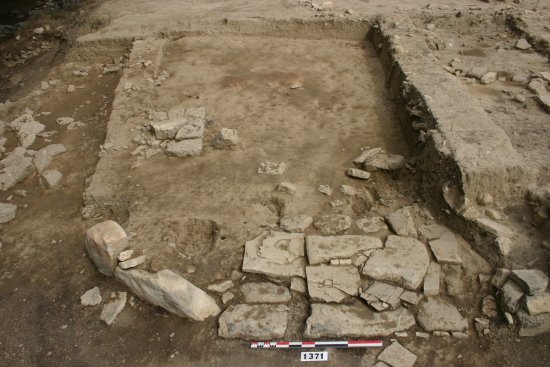 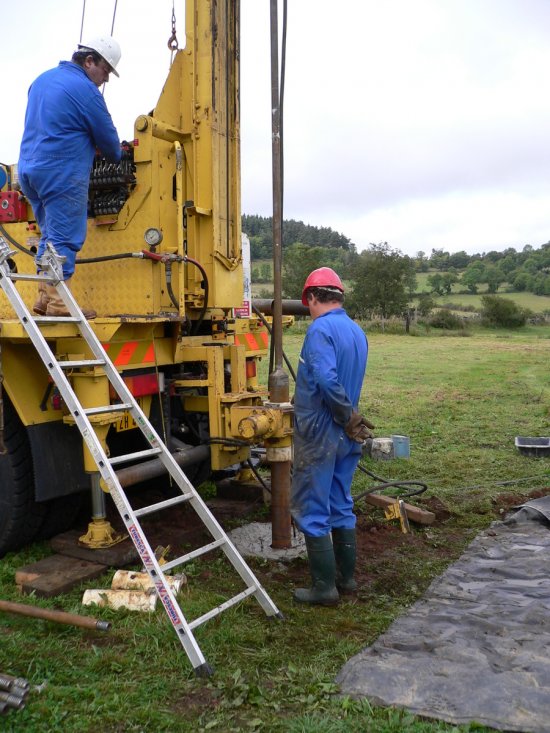 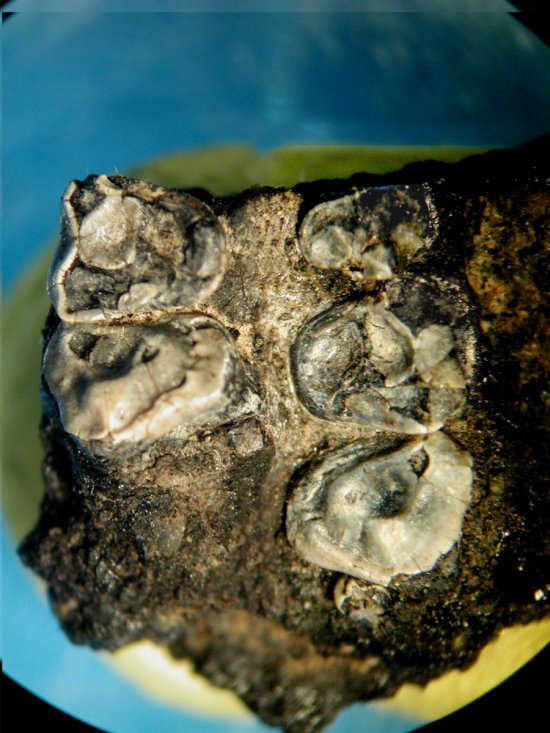 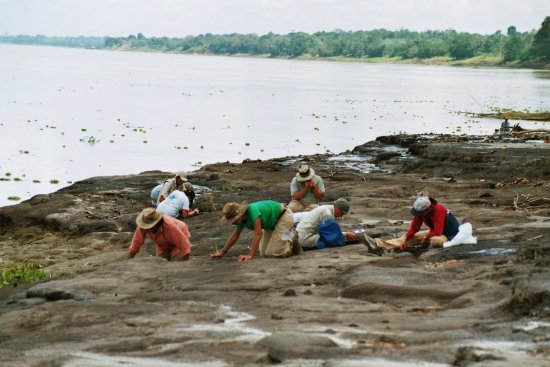 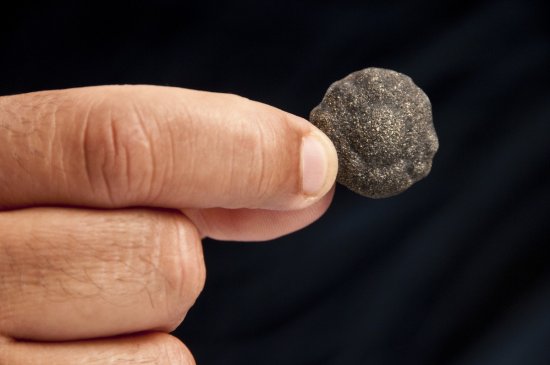 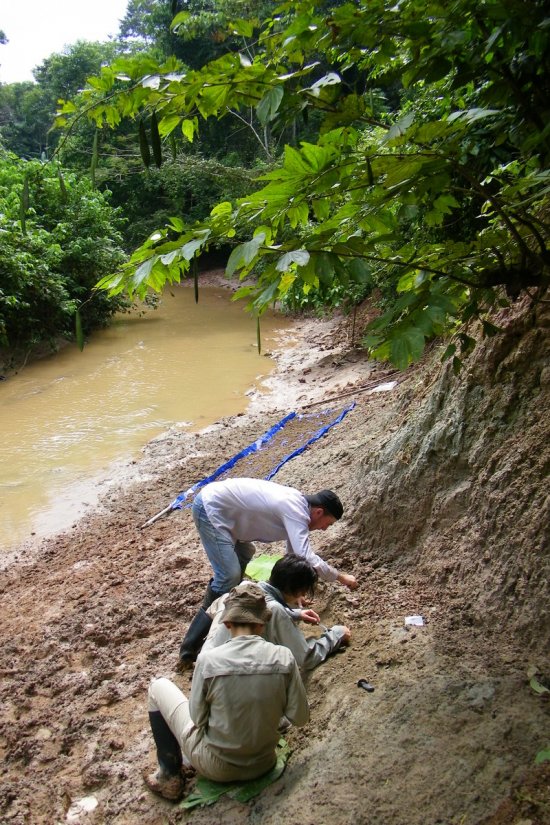 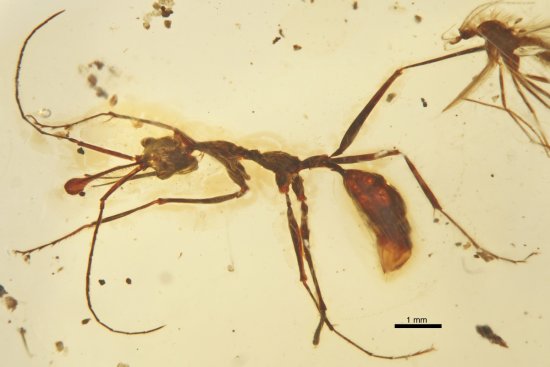 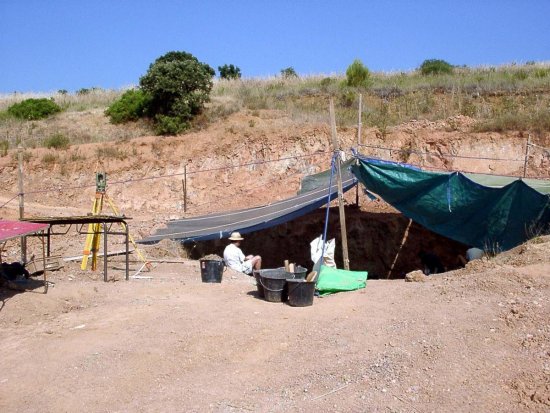 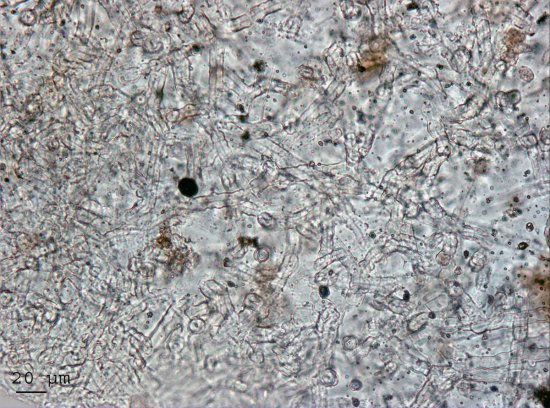 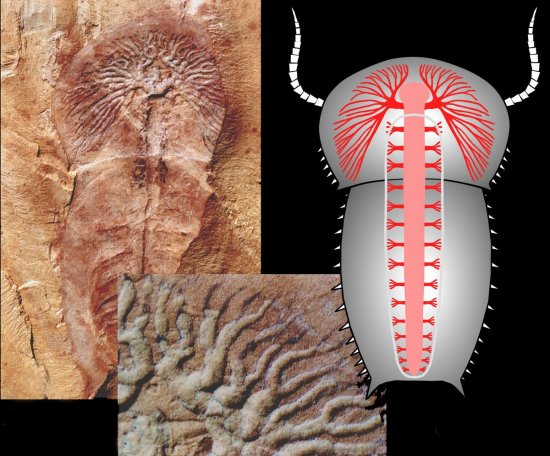 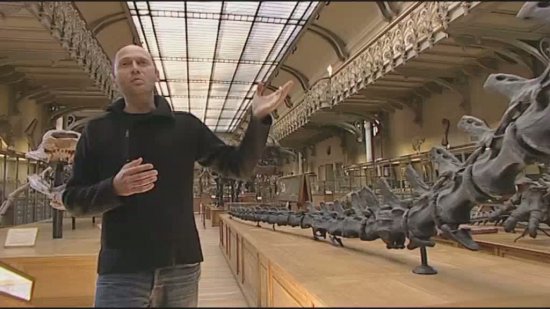 Video
Huge Cave of Arcy (The) 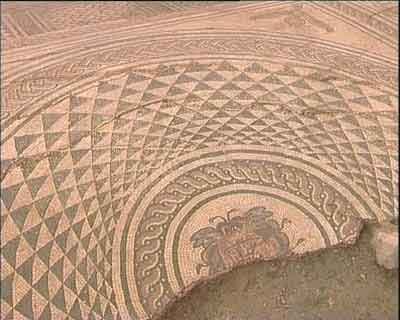 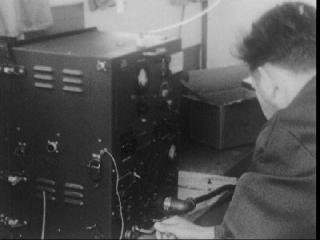 Video
Paying attention to the Earth 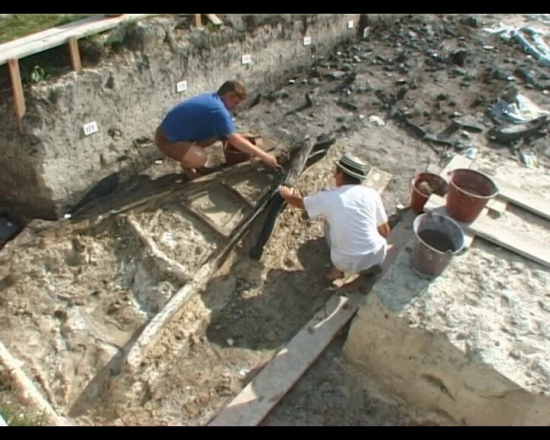 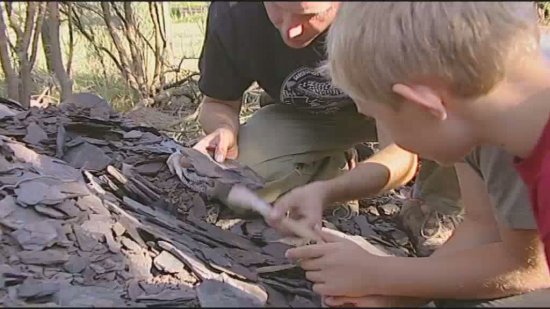 Video
Life before the dinosaurs (The) 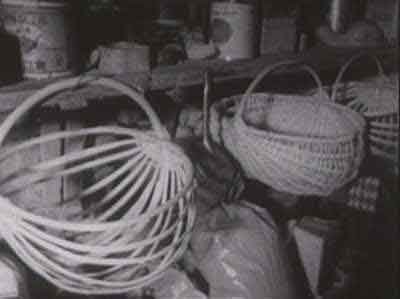 Video
Charpaigne or the Making of a Basket (The)