A film of the press conference at which physicist Albert Fert presented the work which earned him the CNRS Gold Medal for the year 2003. Albert Fert is the scientific director of the mixed unit for physics at CNRS-Thalès, associated with the Université Paris-Sud. He discovered giant magnetoresistance and contributed to the development of spintronics. This research finds its application in the design of the drive heads of hard disk drives.
Albert Fert is now studying magnetic tunnel junctions, which will make it possible to manufacture permanent memory for computers (MRAM). 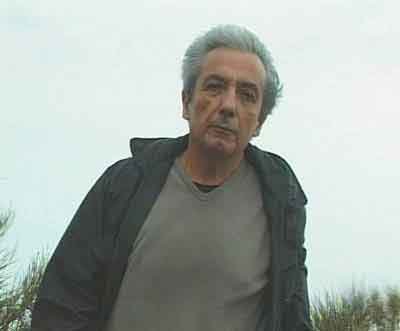 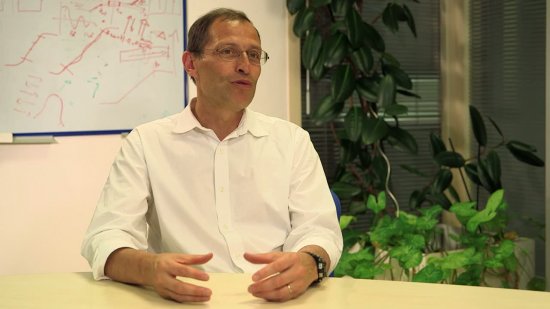 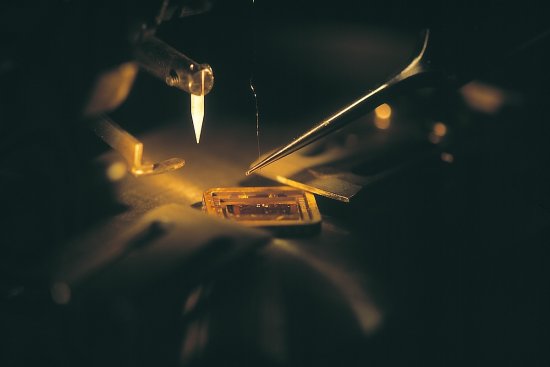 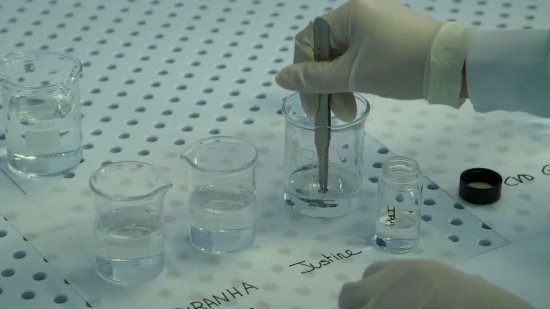 Video
I2TEM more than a microscope 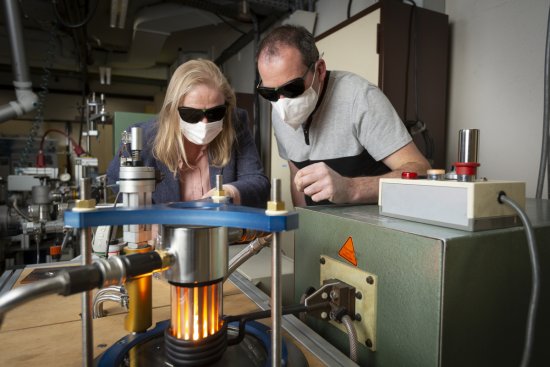 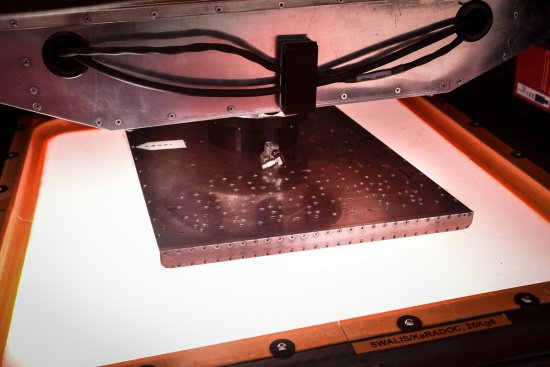 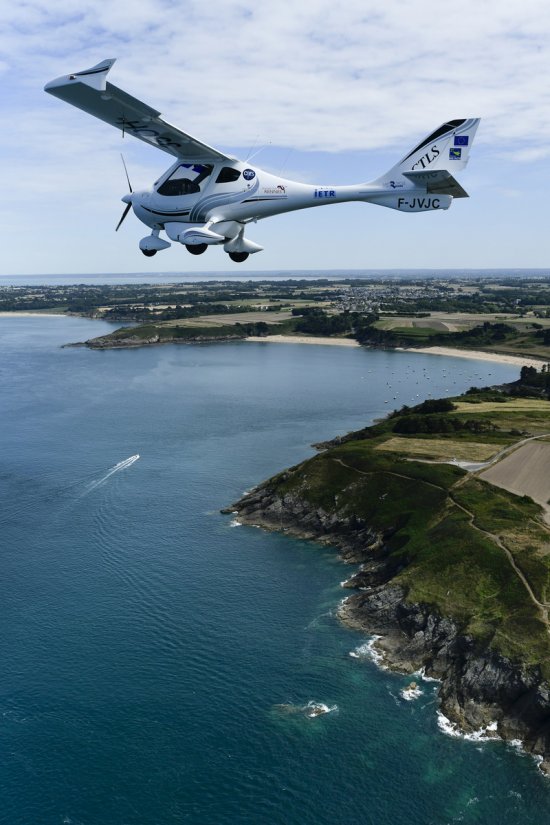 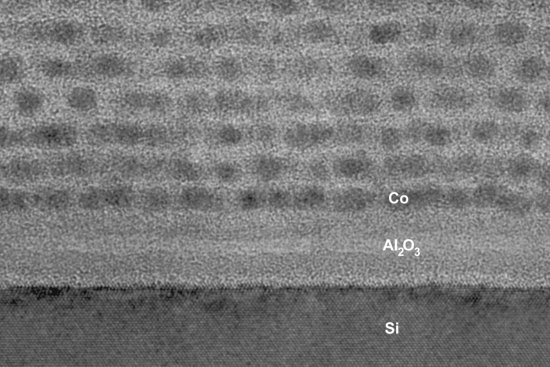 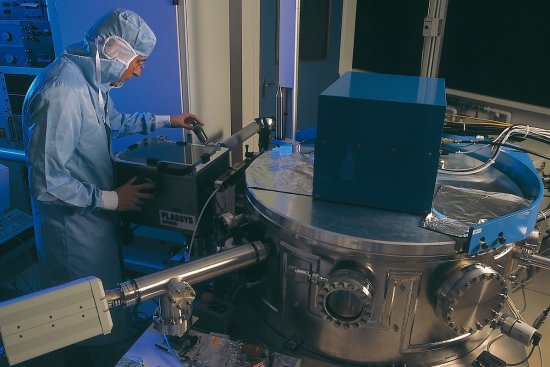 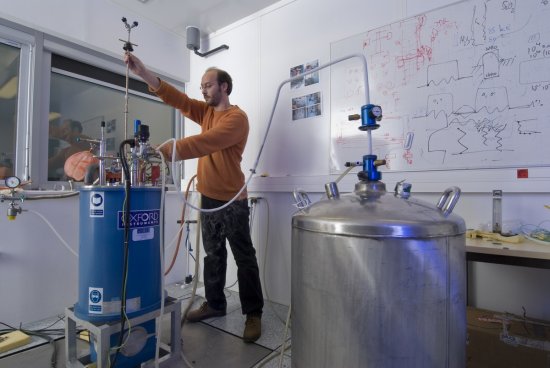 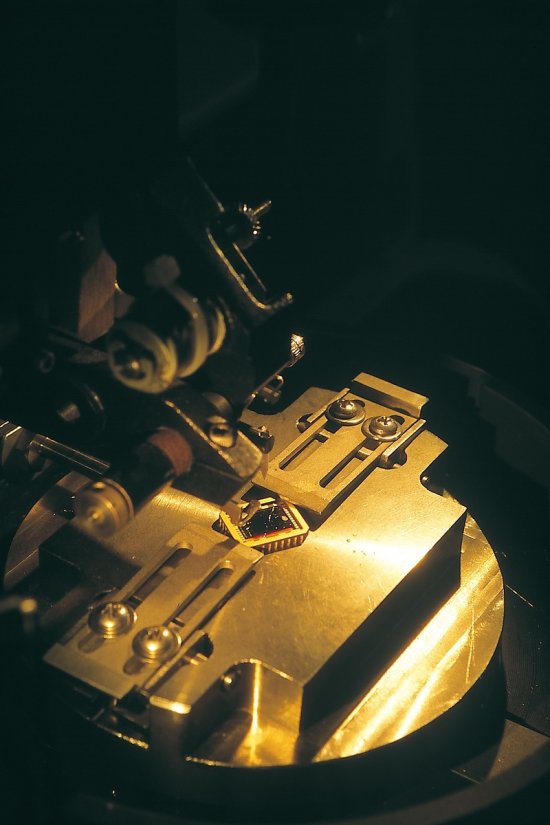 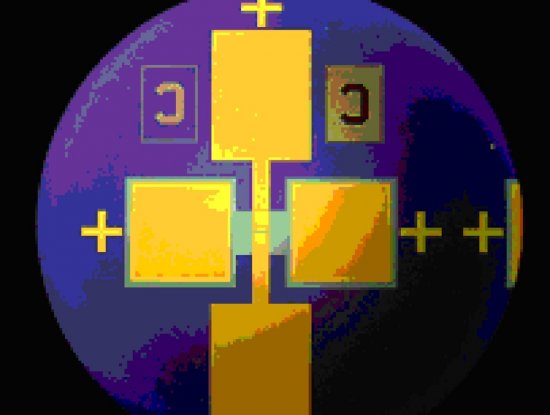 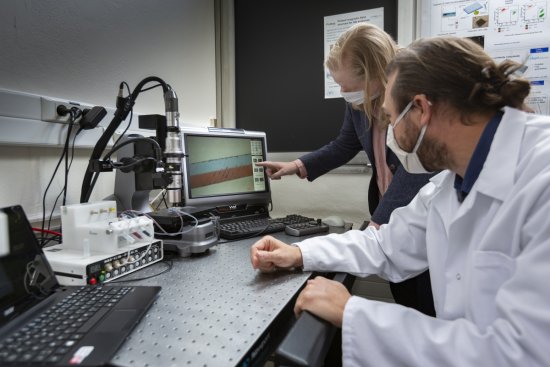 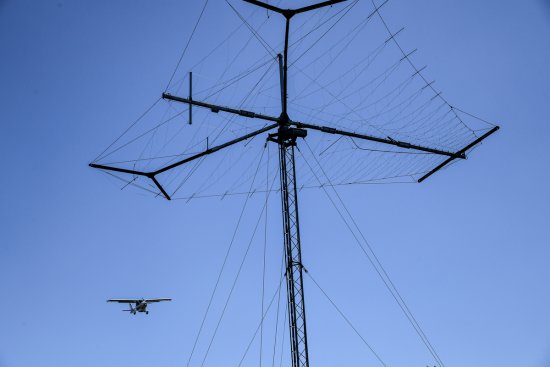 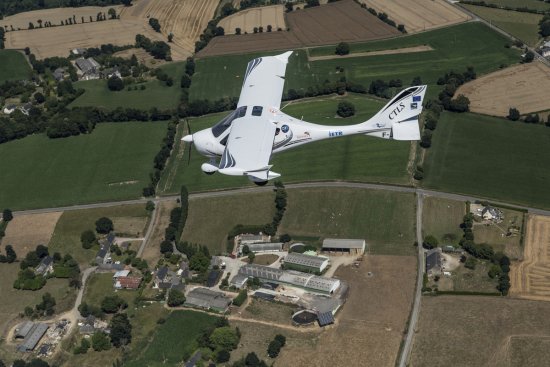 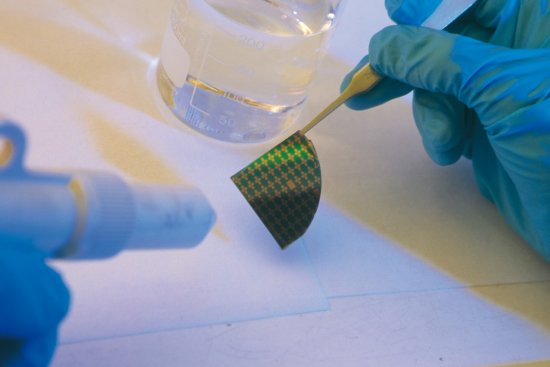