#8: With the Vietnam War in full swing governments tended to involve scientists in the militarization of society and the May ‘68 movement prompted a whole generation of researchers to challenge this harnessing of science to destroy the world. Like the group "Survivre et vivre” (Surviving and Living), their criticism of nuclear weaponry evolved into protest against civilian nuclear power. By taking up environmental issues, they helped to lay the foundations of modern ecology.

From the same series: May '68, a showcase in science 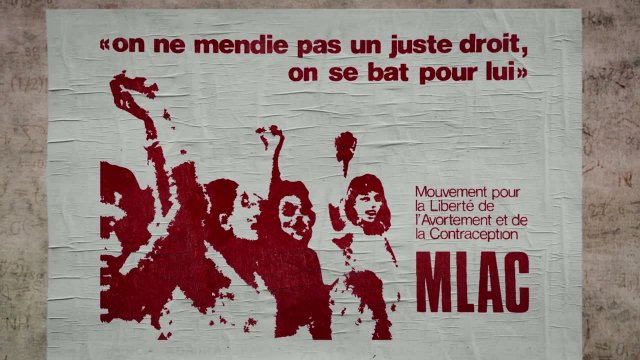 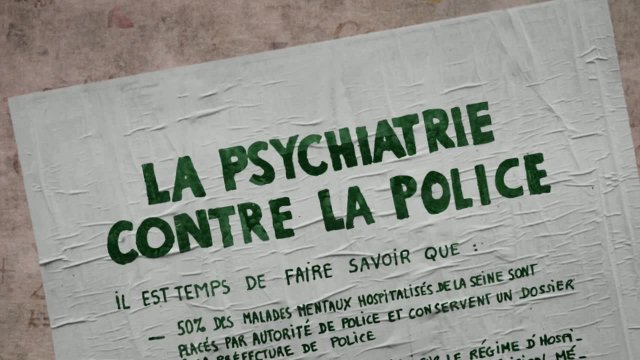 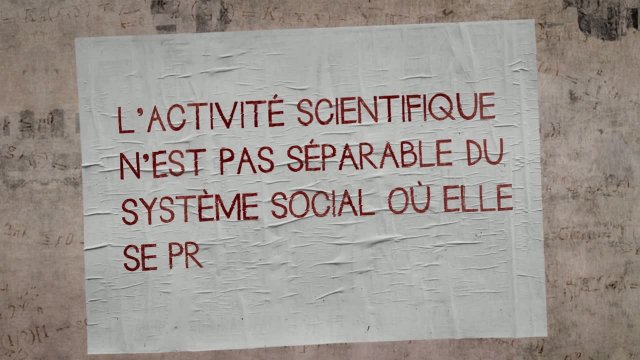 Video
Down with scientism!
Add to my wishlist
Add to basket 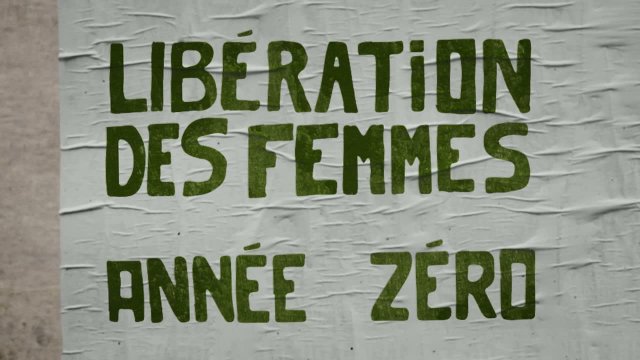 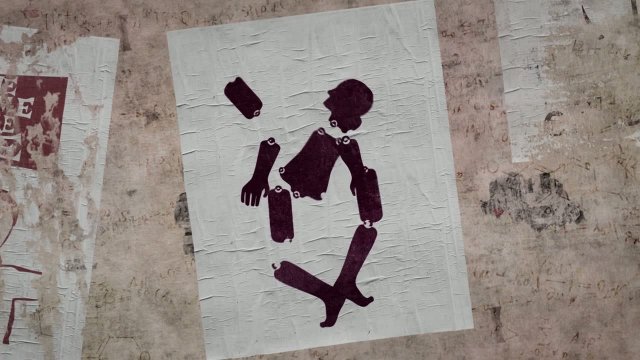 Video
Repairing workers
Add to my wishlist
Add to basket 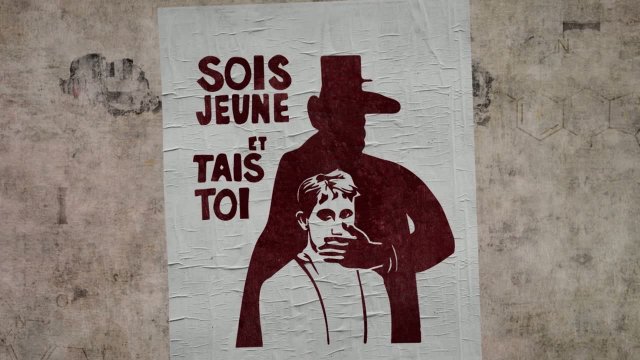 Video
Damn the mandarins!
Add to my wishlist
Add to basket 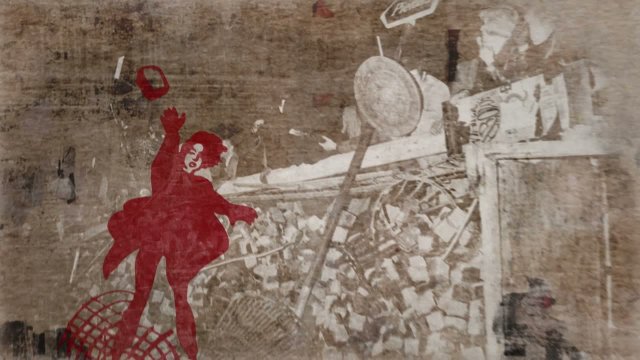 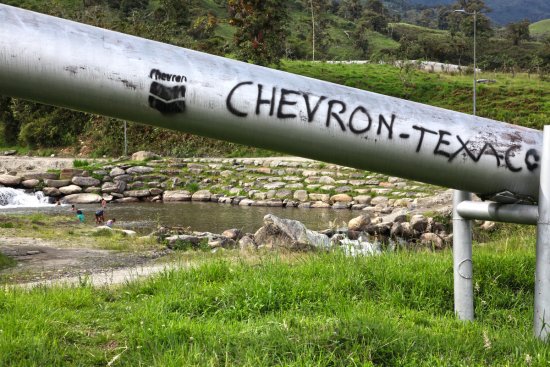 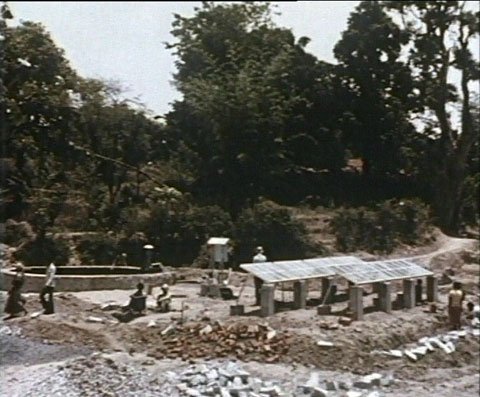 Video
Harvest of the Sun 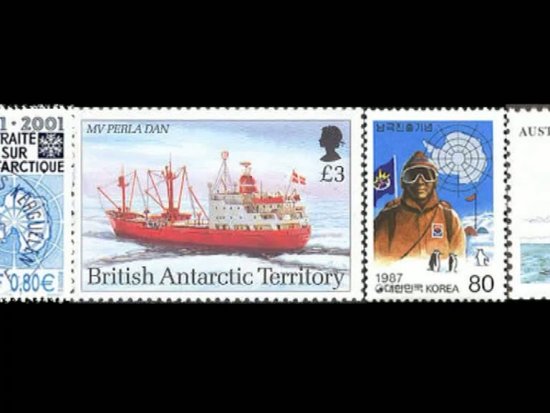 Video
Is there a human impact in Antarctica? 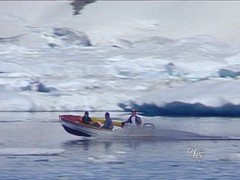 Video
How are local populations adapting to global warming?

Video
Oyapock, a River in Sharing 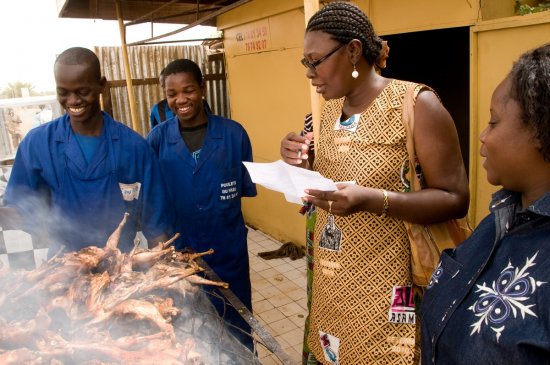 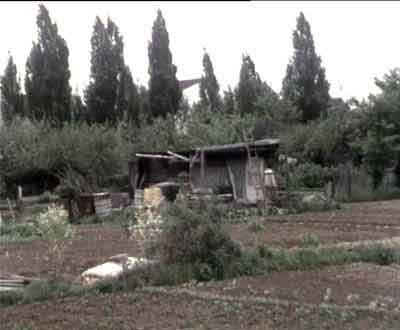