In the prospect of the European elections on 25 May 2014, this series of four films revisits some issues about Europe.
The second film is a discussion about the notion of European identity. Being a European citizen entitles all nationals of its 28 member countries to the same rights, which raises the question of rights harmonisation among nations with extremely diverse cultures and social practices. What do we have in common? Is there a European identity? 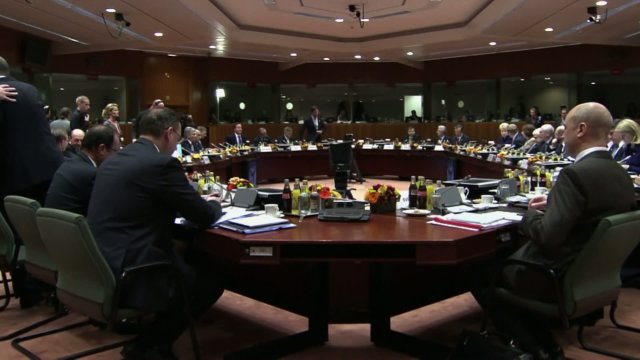 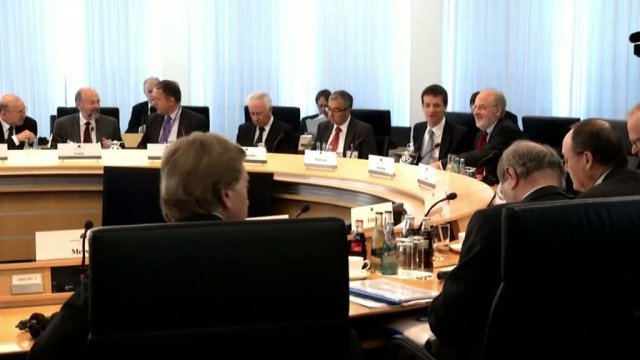 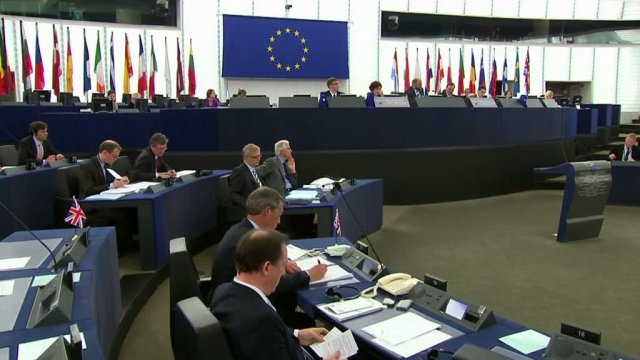 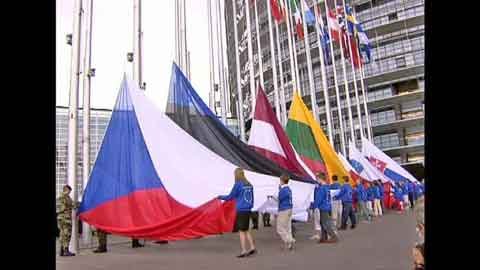 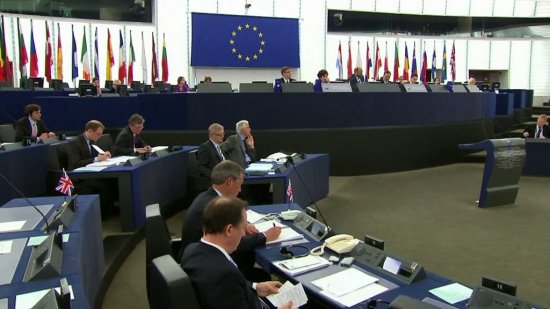 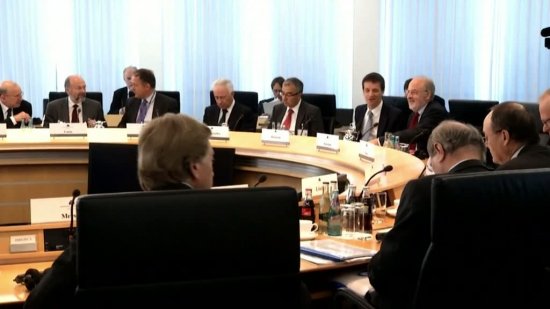 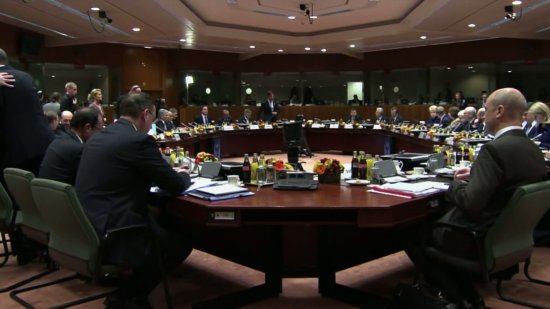 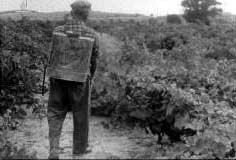 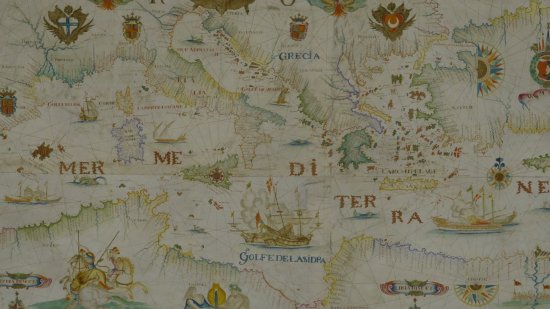 Video
Map of the Atlantic Ocean by François Ollive, 1662 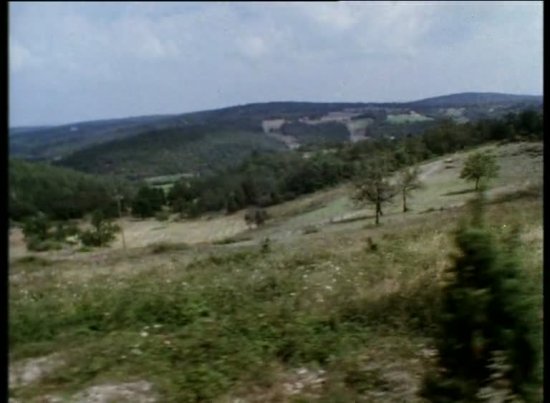 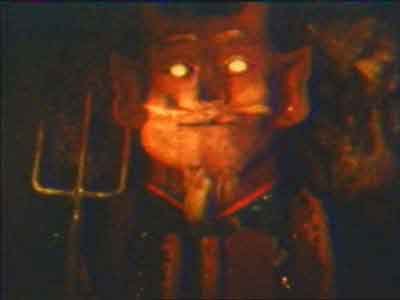 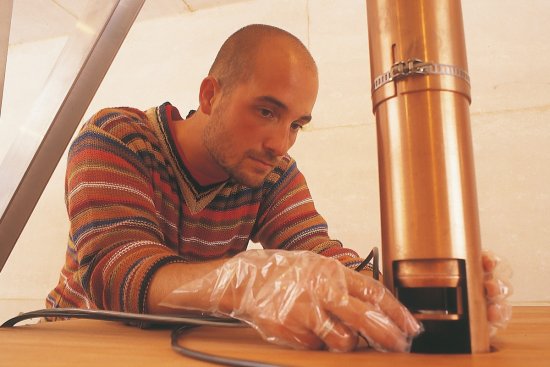 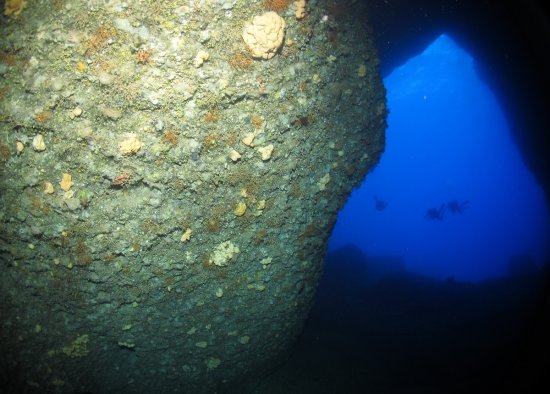 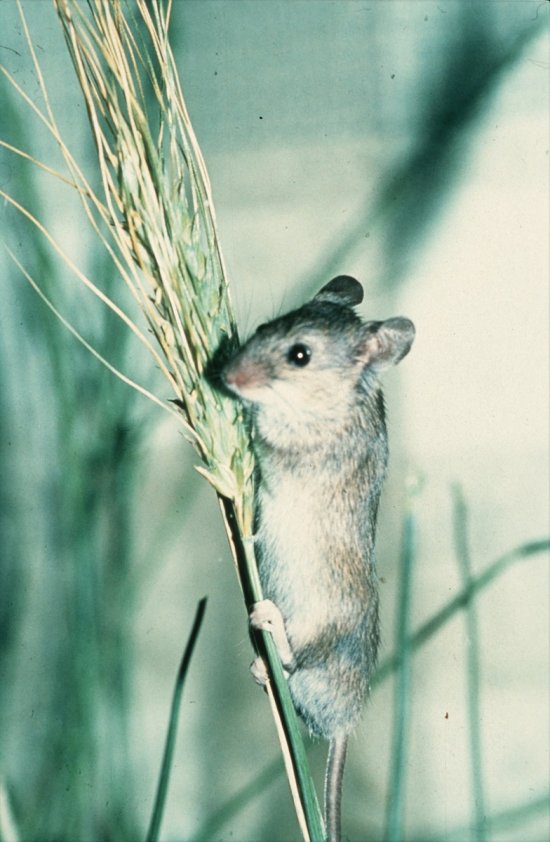 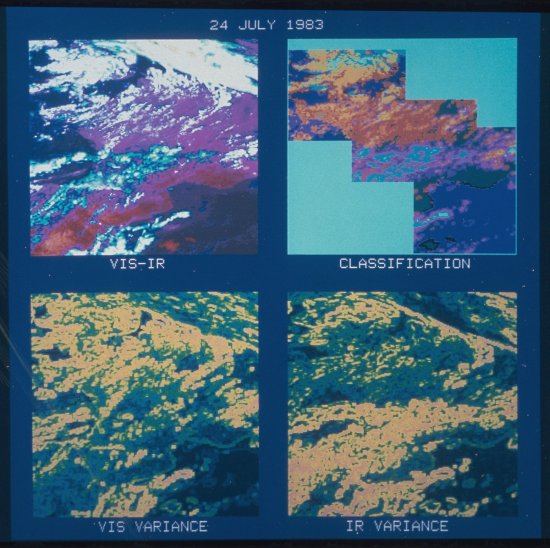 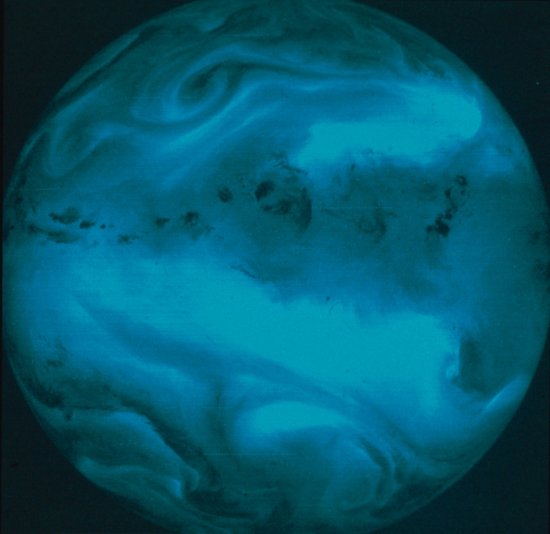 Video
First inhabitants in Europe (The) 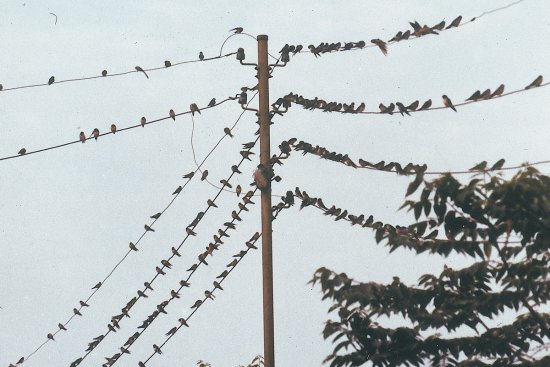 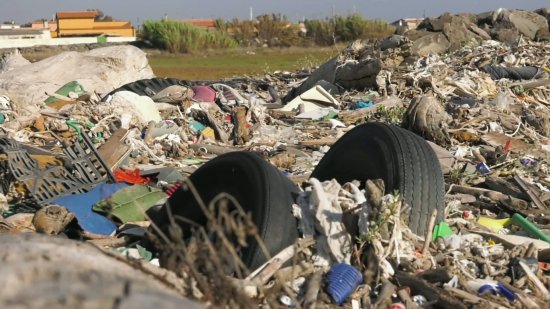 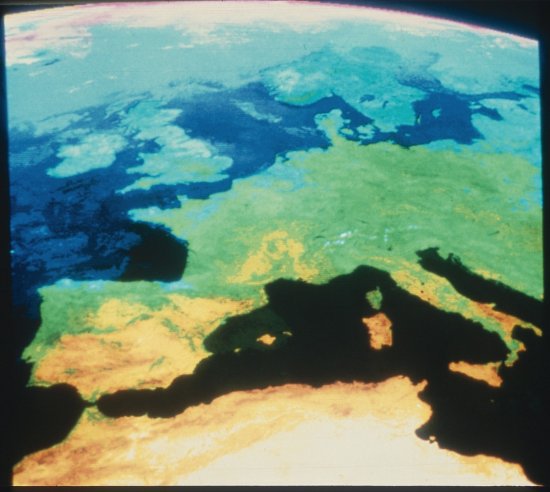