Marie Charpentier, an evolutionary biologist at the CEFE (Centre d ' Ecologie Fonctionnelle et Evolutive, Montpellier, France) and coordinator of the Mandrillus project (created in early 2012, until April 2013 at Lékédi Park in the province of Upper Ogowe Gabon). There, She has followed, during a year and an half, a population of mandrills in the wild in order to understand the social structure of a group and its impact on the health of its individuals.
Her research focuses on the influence of genetic relatedness between individuals on the evolution of sociality and shows the importance of paternal kinship. Indeed, individuals related by father are suspected to share a special relationship following the example of the ones related to their mother. With members of her field crew, who are residents of the nearby village of Bakoumba, they identify, record, collect and observe the behavior of these Mandrills in the wild (some are equipped with collar transmitters). After several mandrill catches campaigns and laboratory analyzes on the field and at CEFE, Marie Charpentier hopes to get answers to her questions. 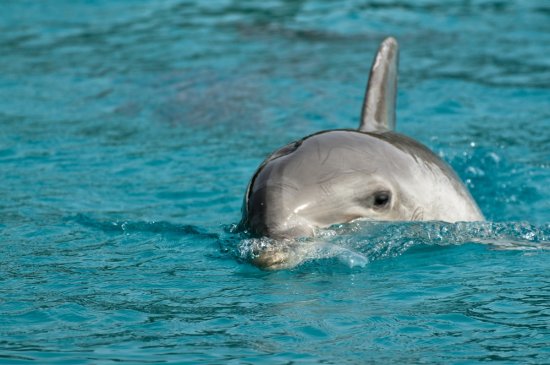 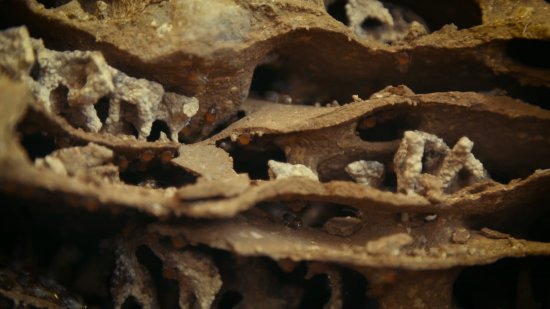 Video
Mystery of the Queen Termite (The) 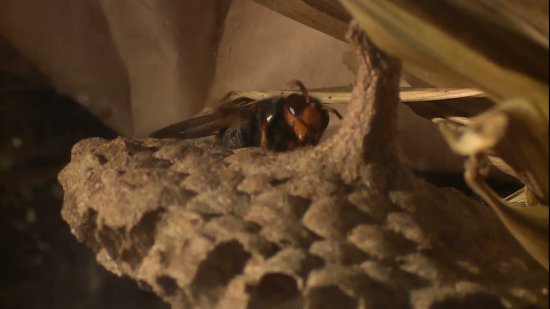 Video
Asian hornet : chronicle of a death awaited (The) 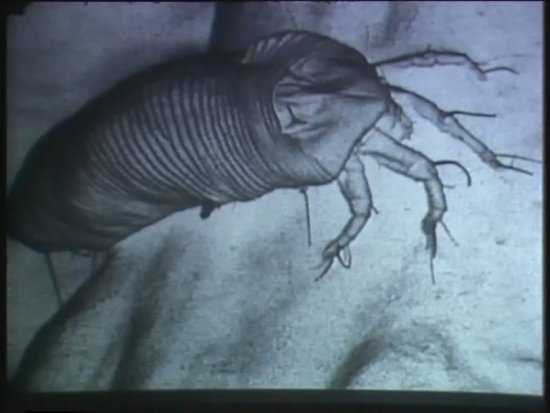 Video
Acarina, the builders of galls 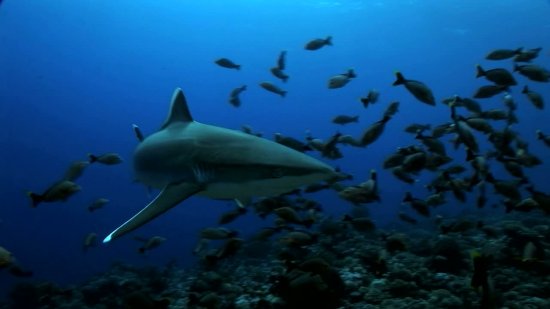 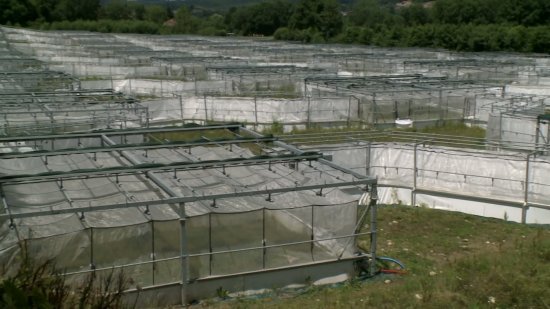 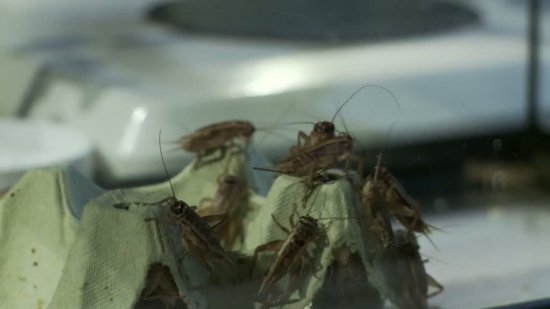 Photo
Common lizard in one of the Cereep terrestrial mesocosms - Ecotron 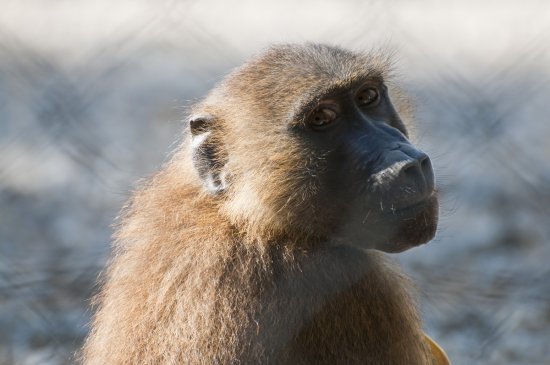 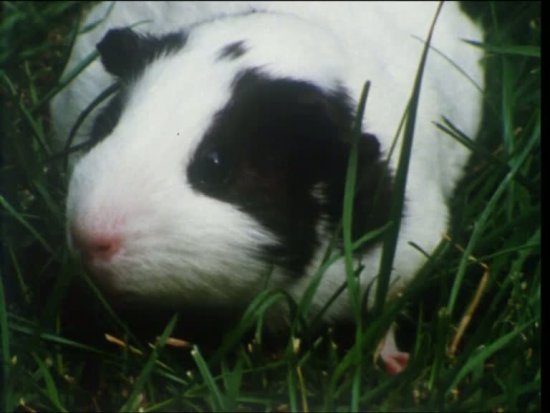 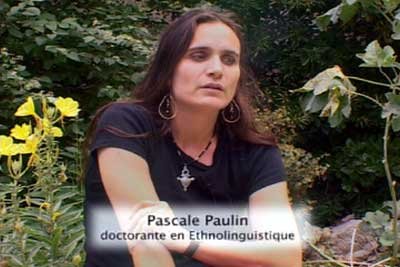 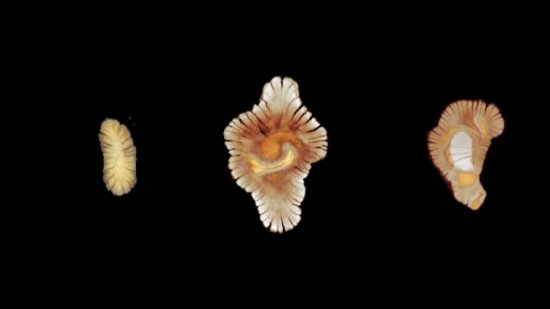 Video
A life, somewhere in Gabon 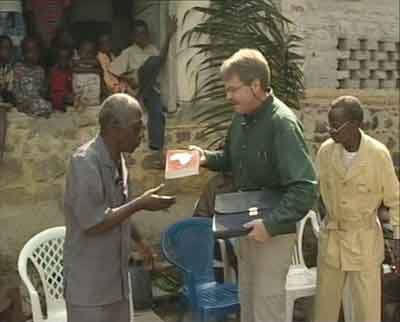 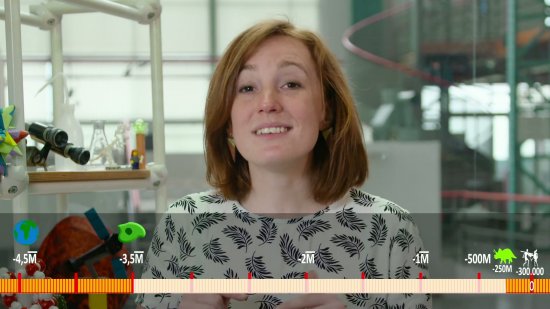 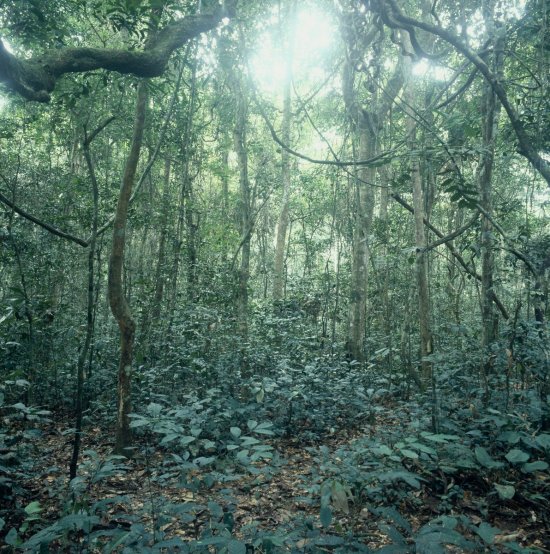 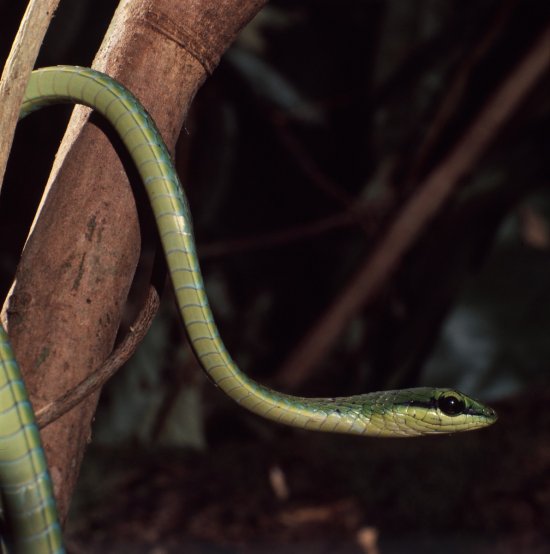 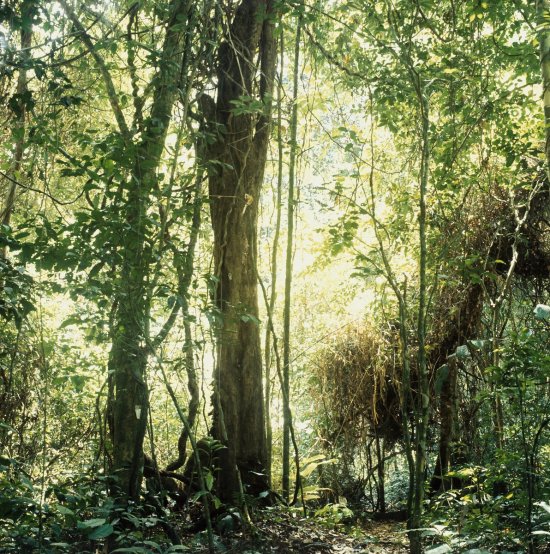 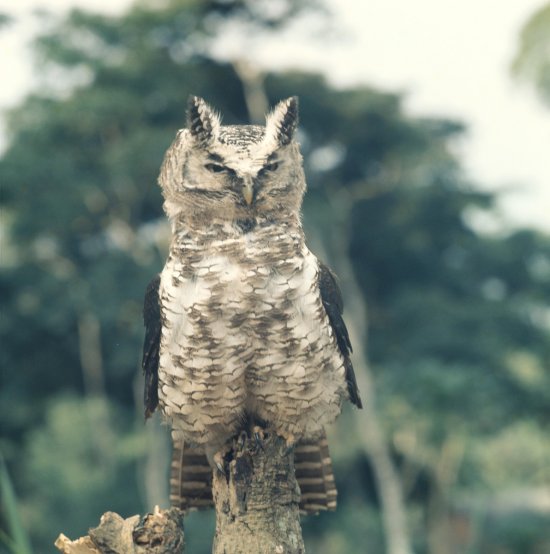