In 1995 a planet was discovered outside the solar system by Michel Mayor, an astronomer at the Geneva Observatory. At the Haute Provence Observatory Michel Mayor describes his work methods. Fluctuations in the speed of the stars, measured by spectrography, led to the proof of the existence of a giant gaseous planet in the orbit of the star 51 Pegasi. Astronomers continue to scrutinize the universe, searching the spectral rays for the chemical elements associated with life. 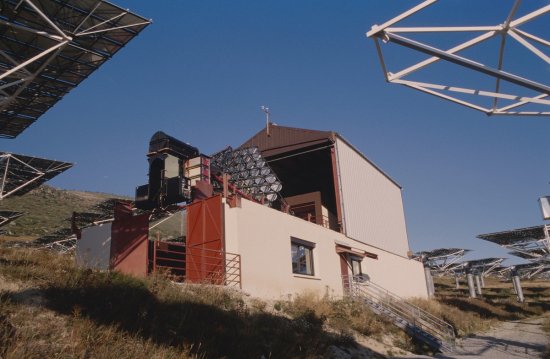 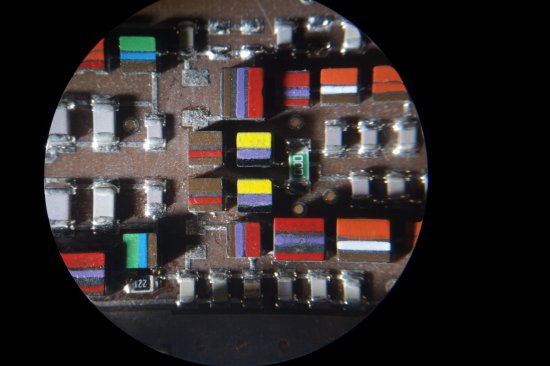 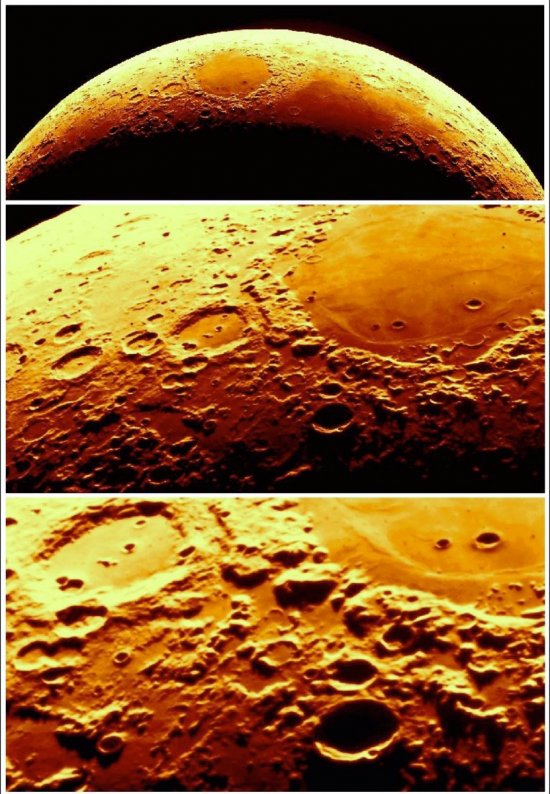 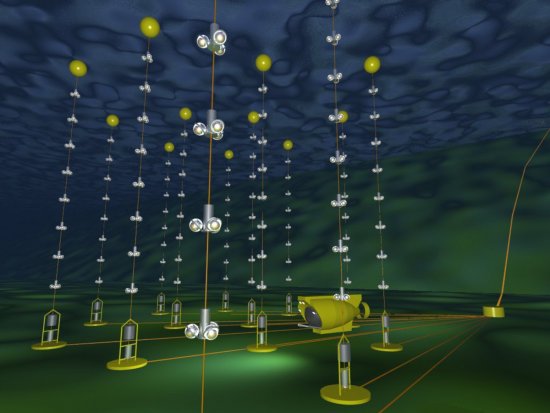 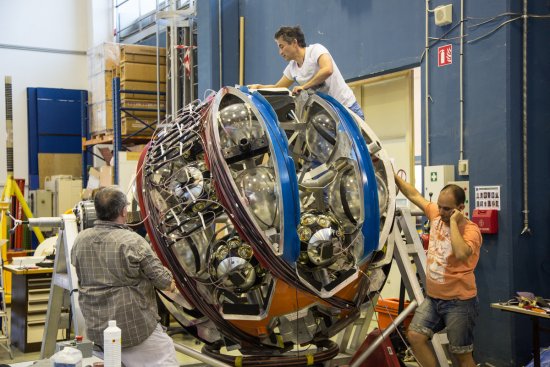 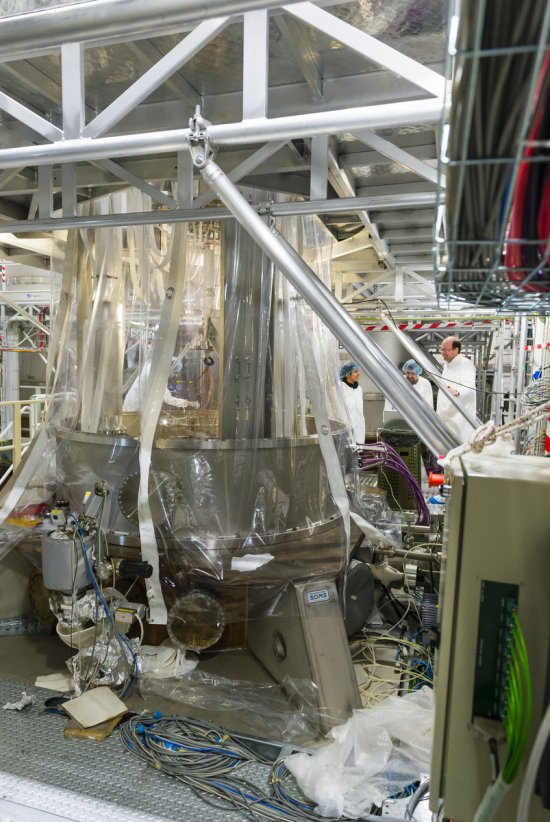 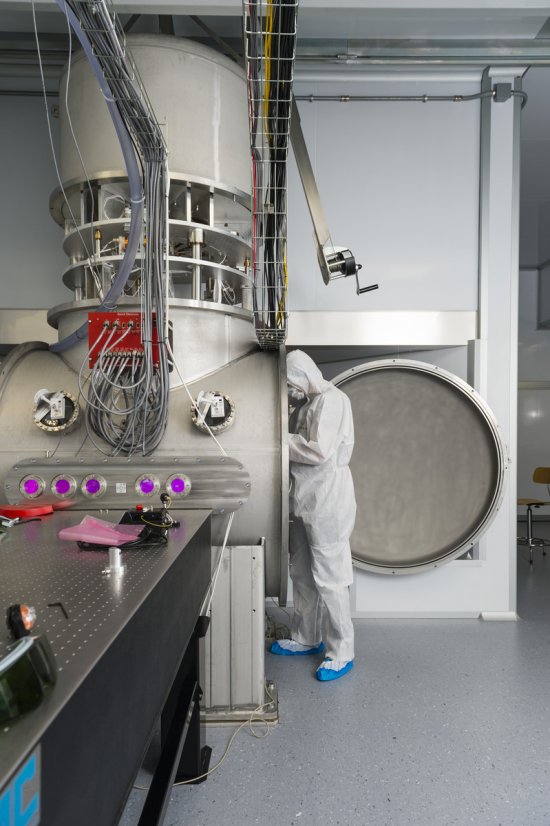 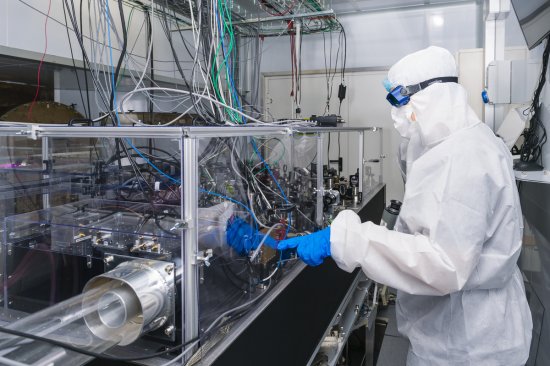 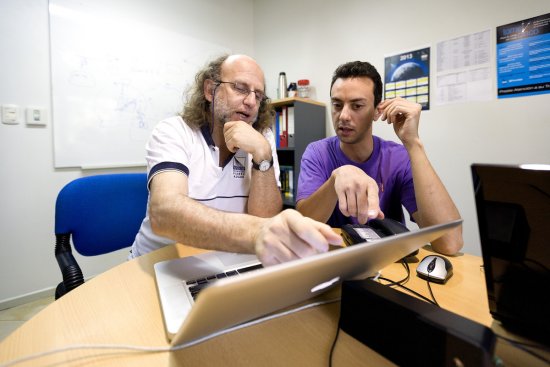 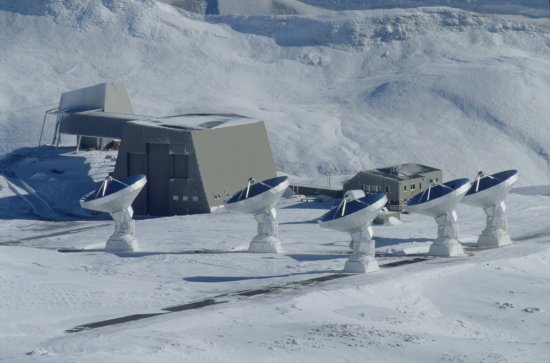 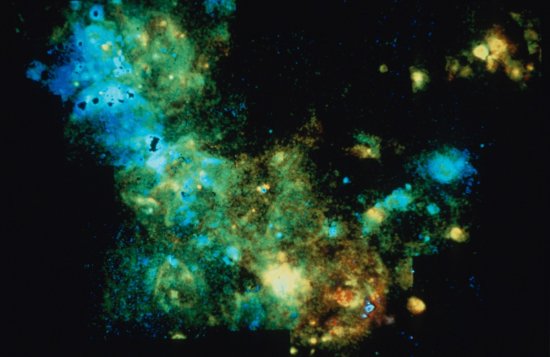 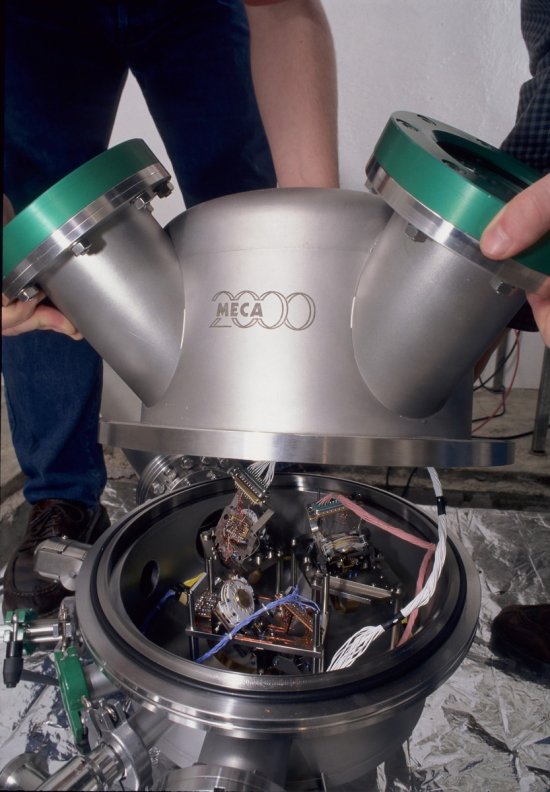