The site of Malia, in Crete, discovered in 1915 by a Greek archaeologist, is still in excavation. This exceptional site had never been reoccupied, after three series of habitations from 2000 to 1370 BC, and it is particularly rich in remains. Isabelle Badfer-Burdet, an archaeologist and a member of the French School at Athens, shows the crafmen'neighborhood established around the palace of Malia. 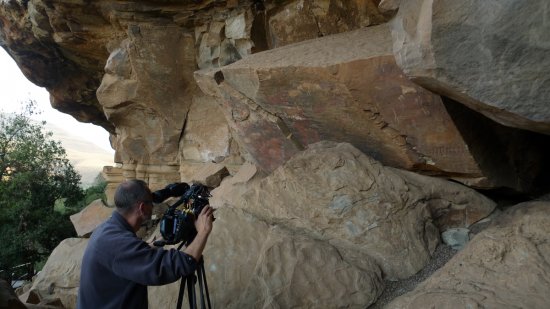 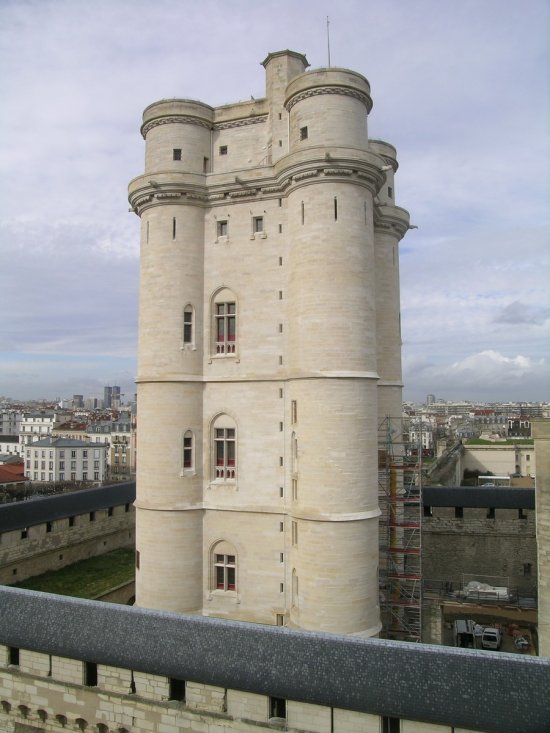 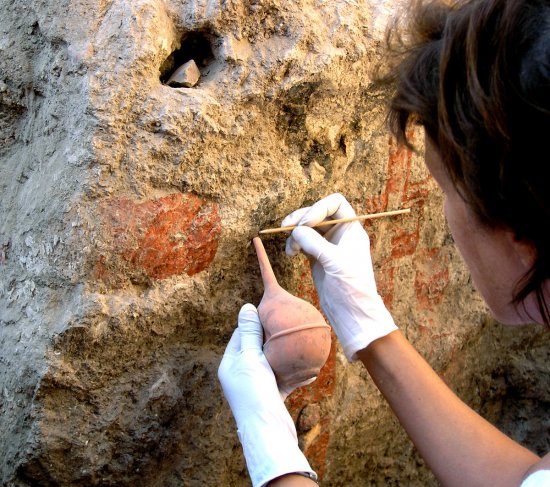 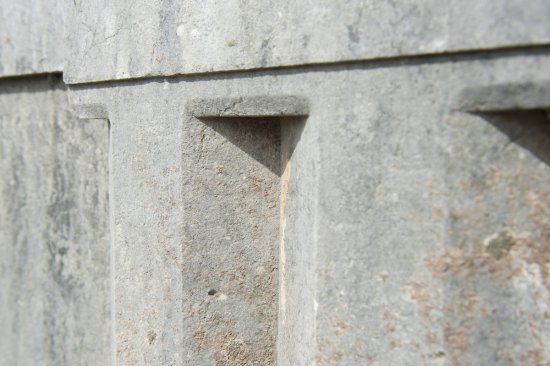 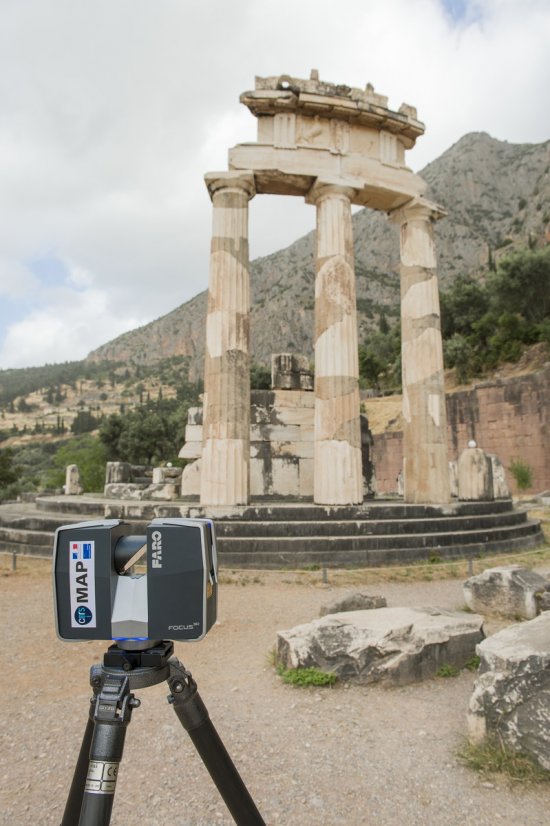 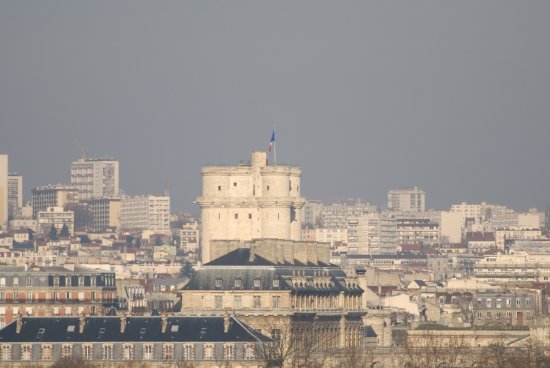 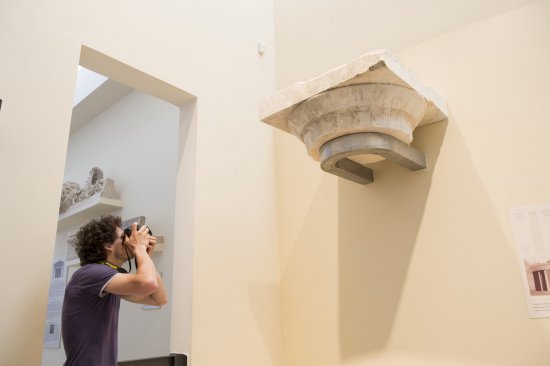 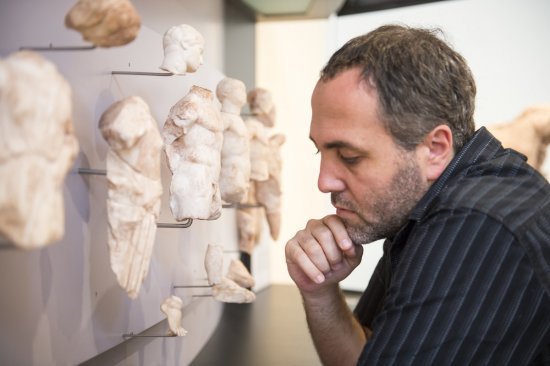 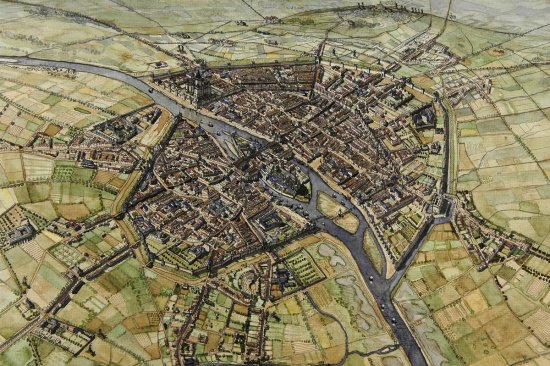 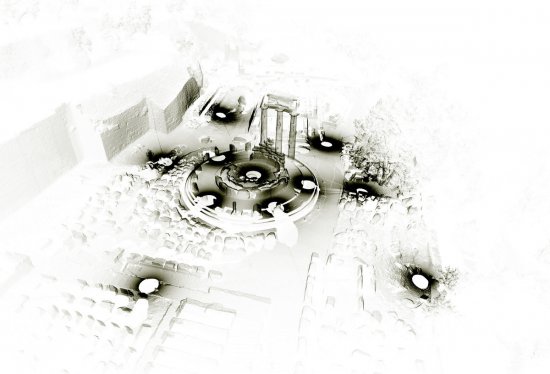 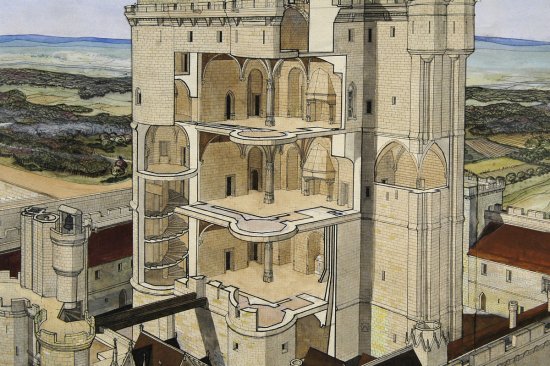 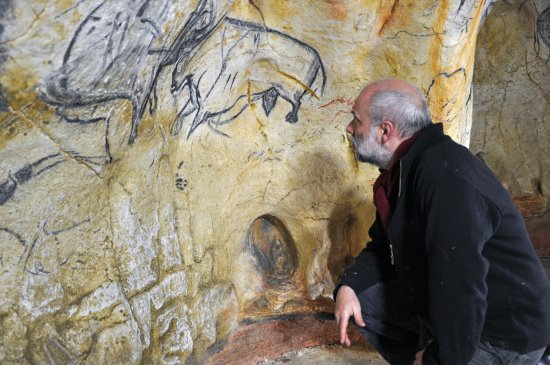 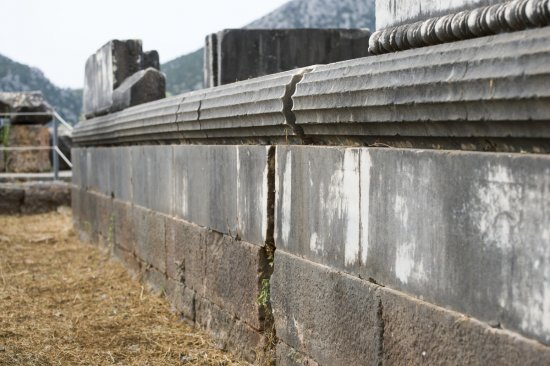 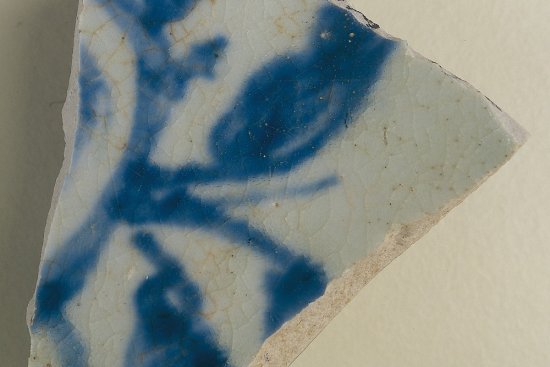 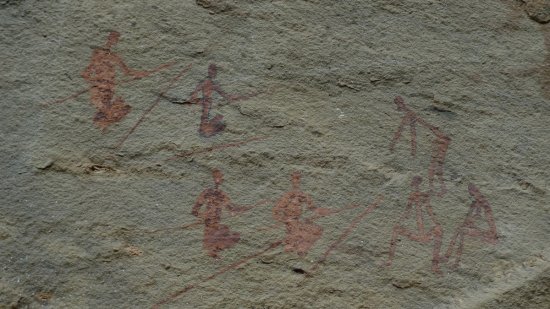 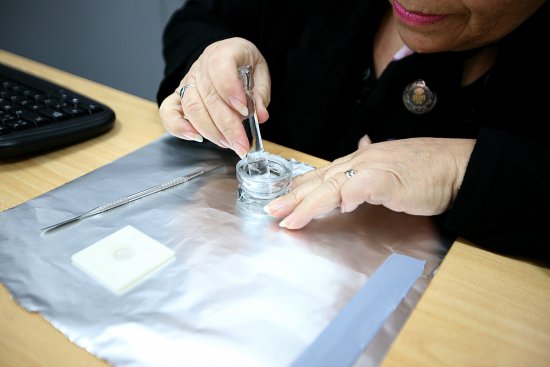 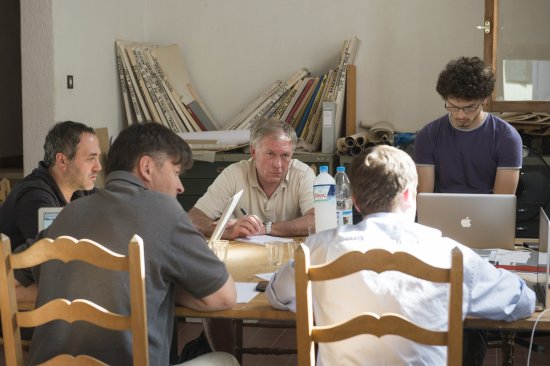 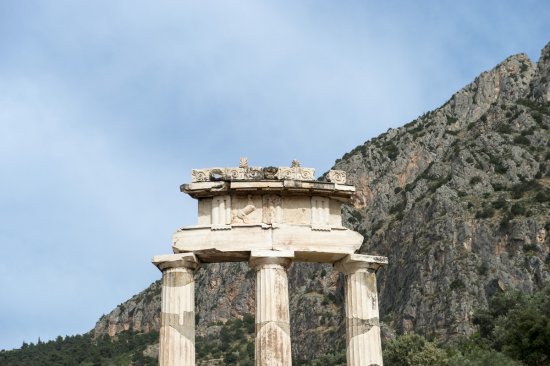 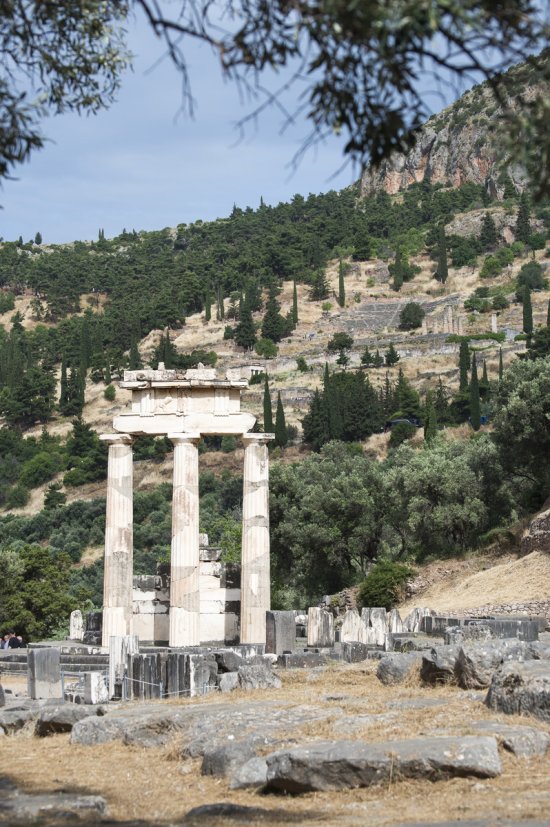 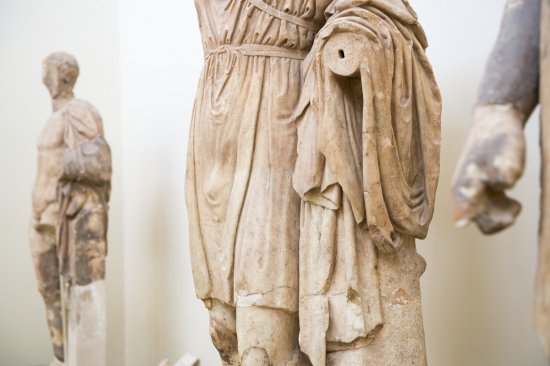 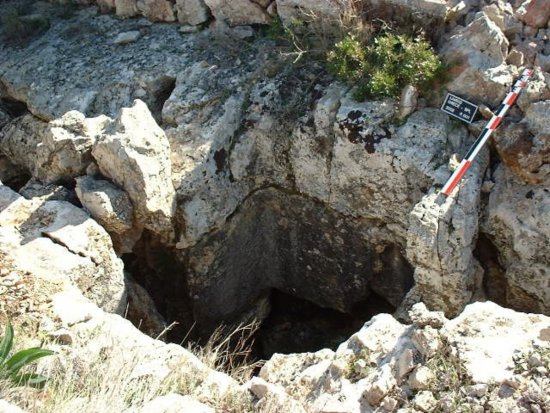 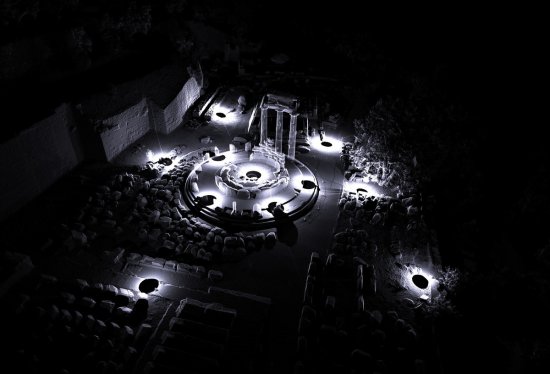 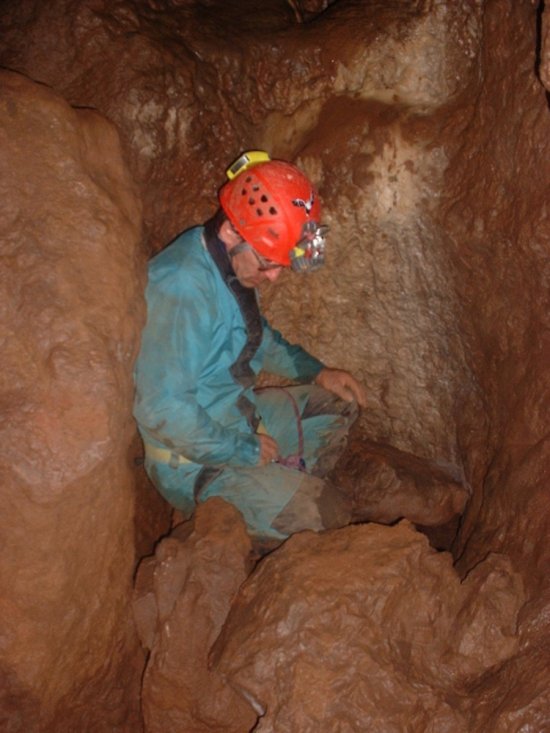 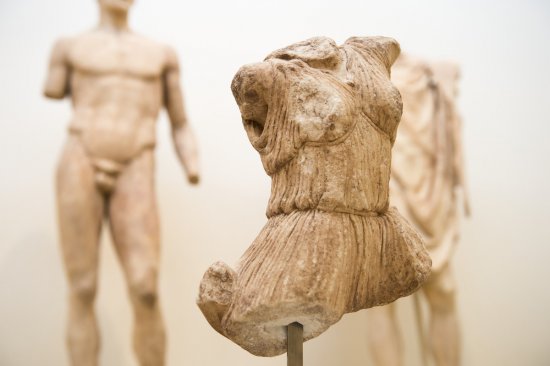 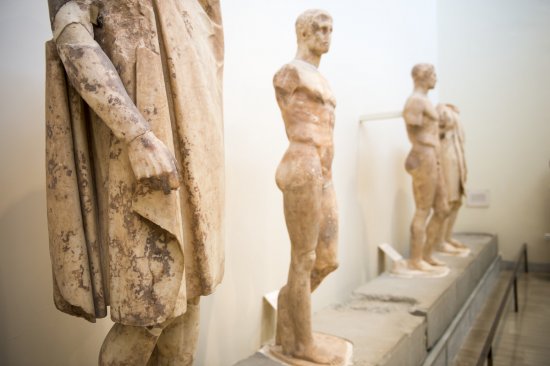 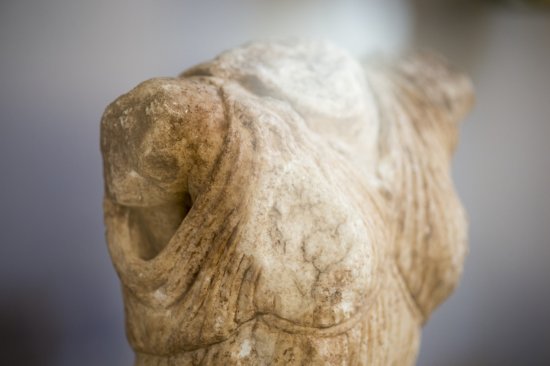 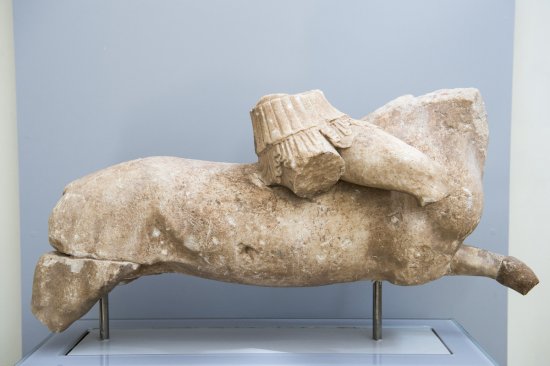 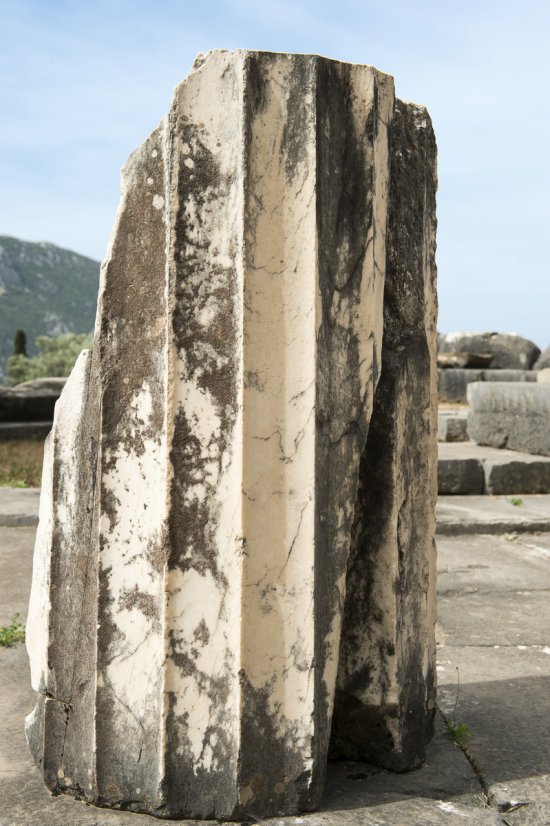 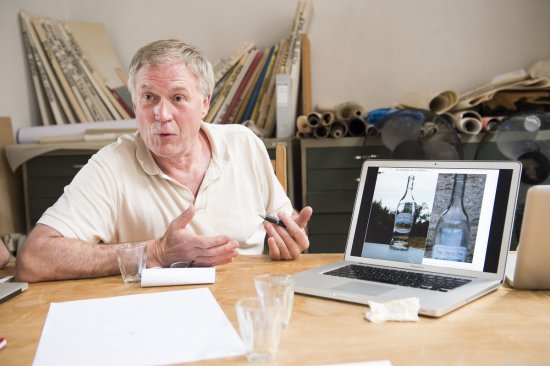 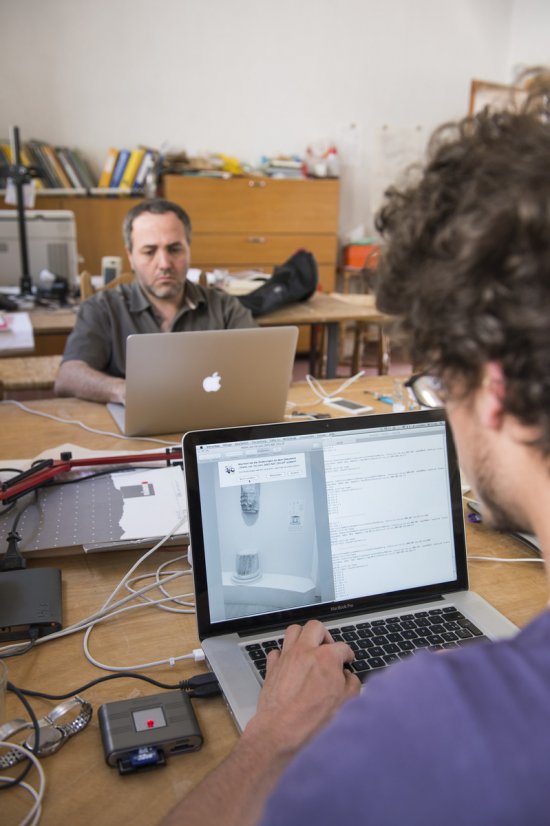