An interview with Jean Jouzel, Director of the Institut Pierre Simon Laplace in Paris, who received the CNRS Gold Medal in 2002 jointly with Claude Lorius. Jean Jouzel develops mathematical models for calculating climate warming as a function of the nature and gas content of the atmosphere. Bubbles of air in ice cores collected in the Antarctic reveal the composition of the atmosphere in past centuries. Scientists thus obtain correlations between greenhouse gases and climate cycles. Jean Jouzel has refined the existing models while stressing the importance of isotopic abundance of oxygen-18 in the air bubbles. 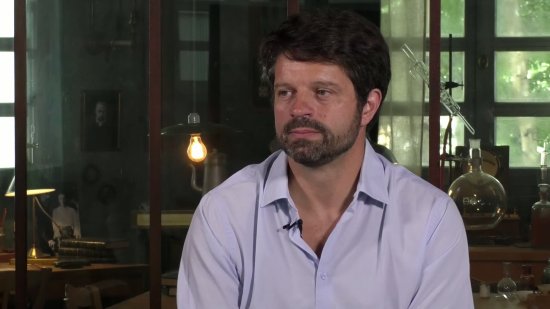 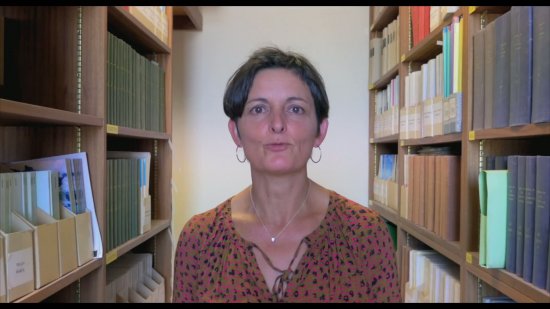 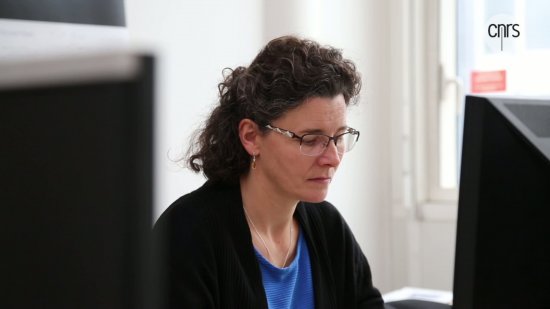 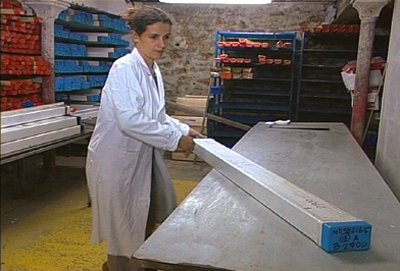 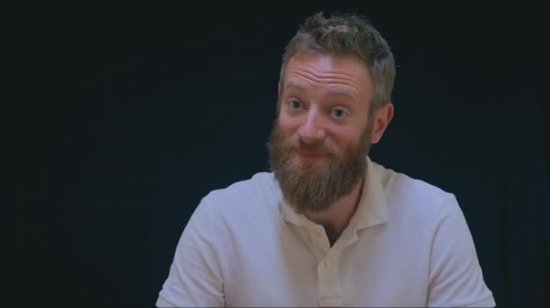 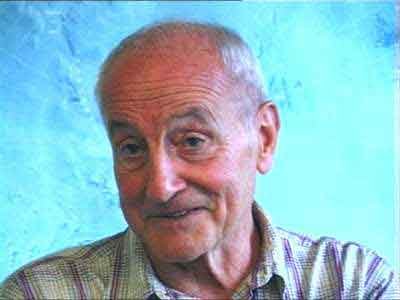 Reportage Photo
Dendrochronology in the forest of Fontblanche 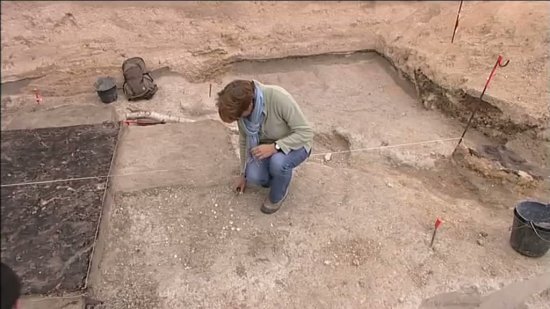 Vidéo
How to monitor a glacier?

Vidéo
How do scientists work in the Arctic? 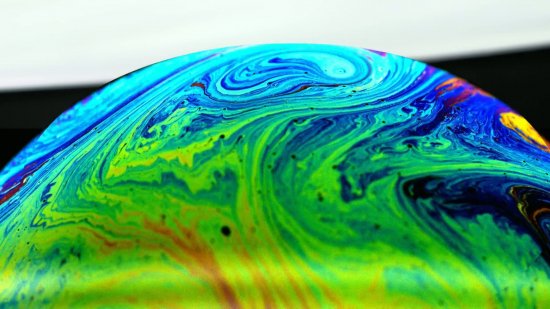