As a passionate researcher and teacher, Jean Dalibard has never stopped playing with light and matter, which for him, are "the fundamentals of the physical world". He contributed to the emergence and influence of a new discipline, cold atoms.
Throughout his career, including thirty years at the CNRS, this eminent researcher has distinguished himself by the originality of his approach. His theory and experiments are at the heart of atomic physics and radiation research.
In 2021, Jean Dalibard received the CNRS Gold Medal, one of the most prestigious French scientific awards, for his outstanding, internationally recognised career.
His pioneering work led to major advances in atomic physics, showing how light can control matter. Among other achievements, he was behind the development of quantum technology, such as the magneto-optical trap for cold atoms. He was also responsible for the very first experiments on quantum vortices in cold atom gases, objects that defy our understanding. He is internationally recognised as a leader in the field of quantum gases, especially Bose-Einstein condensates, a special state of matter at very low temperature. He studies the properties of assemblies of atoms slowed and even stopped by lasers. Once immobilised, these atoms can be trapped in controllable spatial configurations, with a view to fundamental explorations or applications.
Finally, he is working on quantum simulation, an approach that can experimentally solve problems beyond the reach of today's computing power through the use of cold atom gases, to try and answer questions from solid-state physics, nuclear physics, and astrophysics. 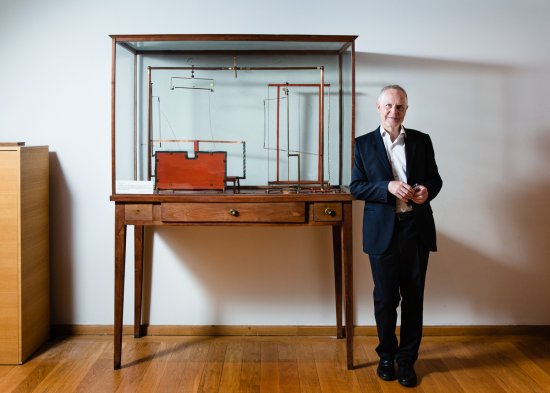 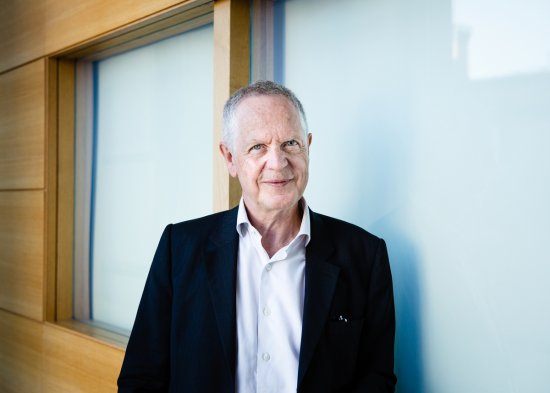 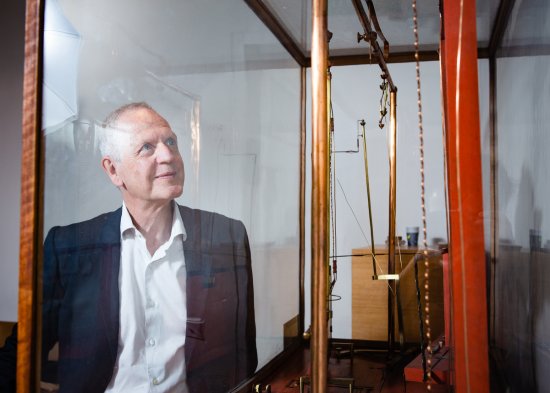 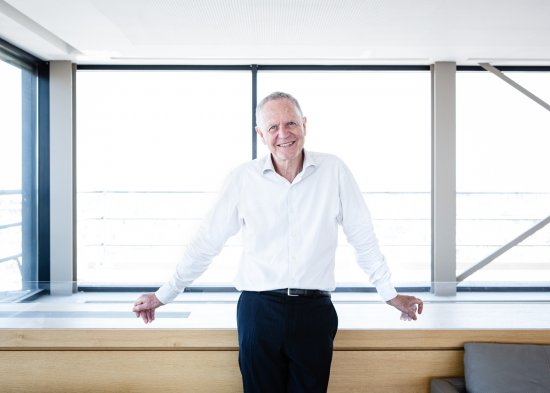 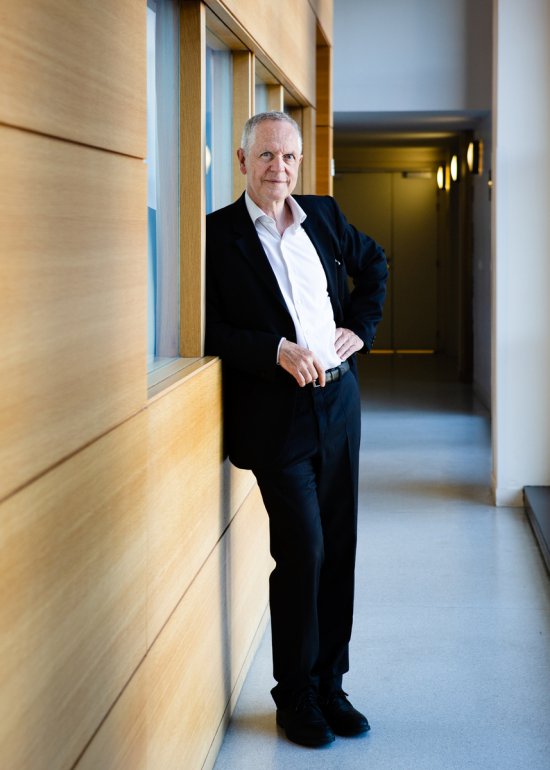 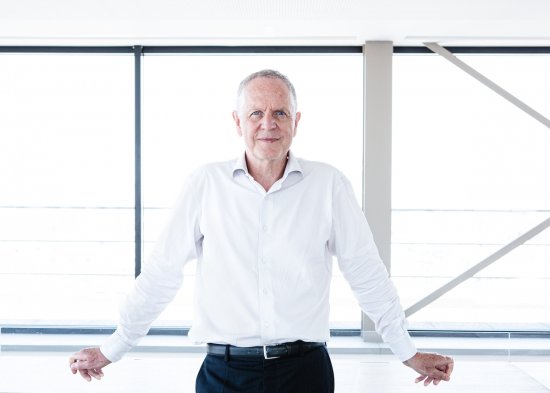 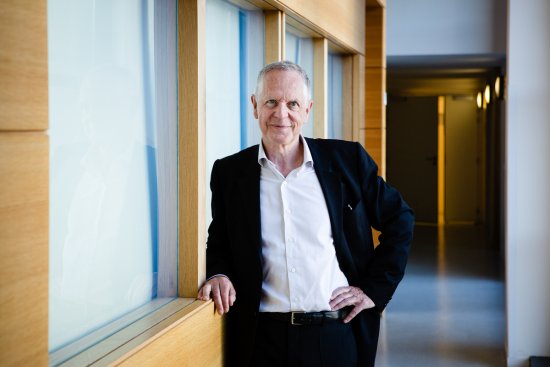 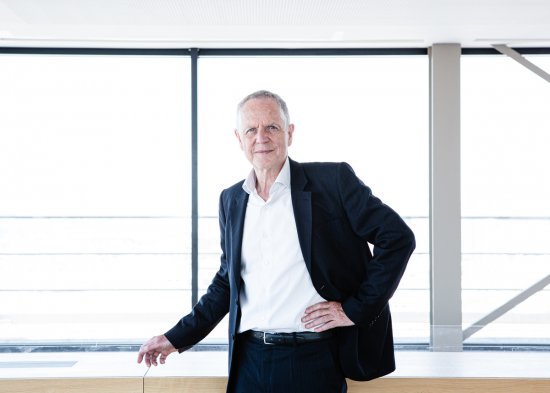 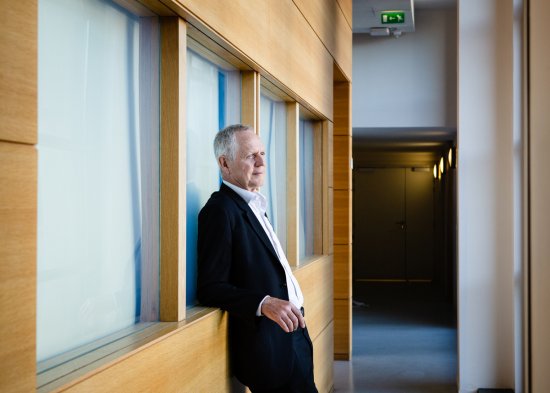 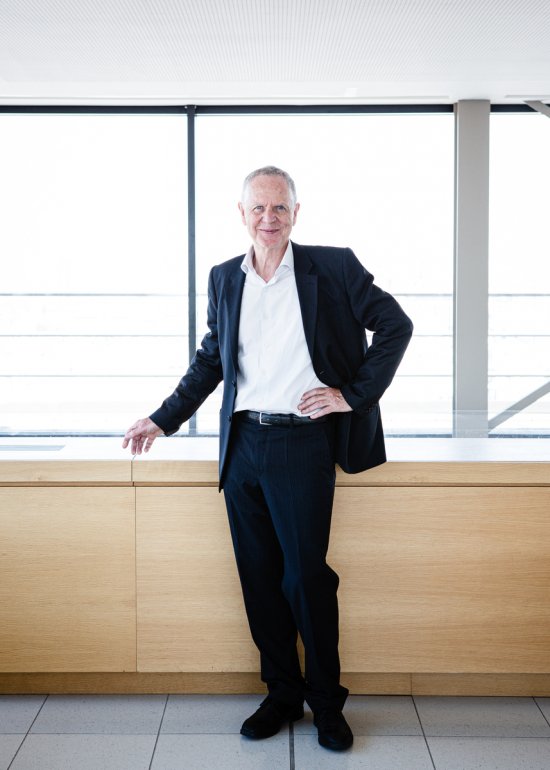 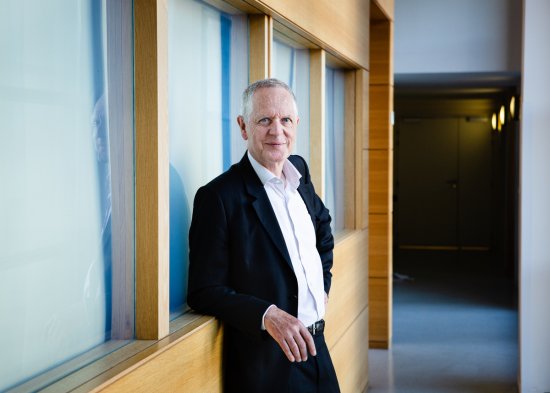 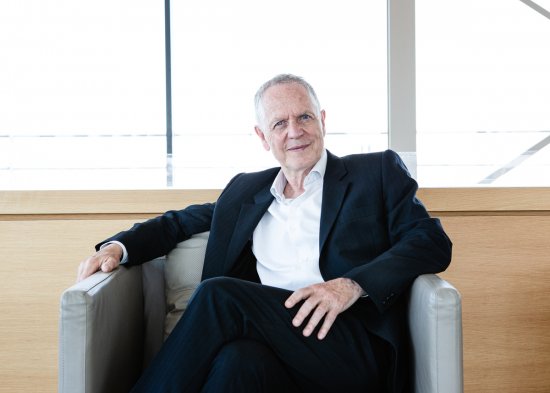 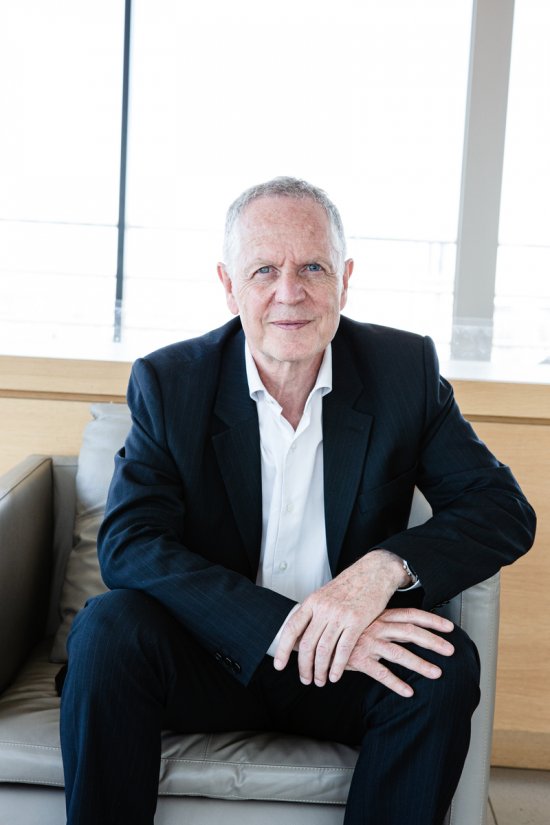 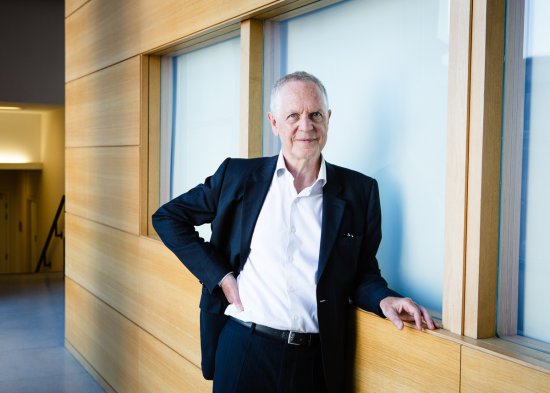