Last journey of a Mien tribe (sino-tibetan semi nomads, originating from Yunnan) in Laos in 1974, from Louang Prabang to Ban Pong Moun.

Practicing slash and burn agriculture Mien people are obliged to move on when their land becomes exhausted. After having gone down the Mekong river, they establish themselves in a bamboo forest near the Thailand border. According to tradition the Mien people then reconstruct their village called the 'one year' village.

These tribes are now in a refugee camp in Thailand. 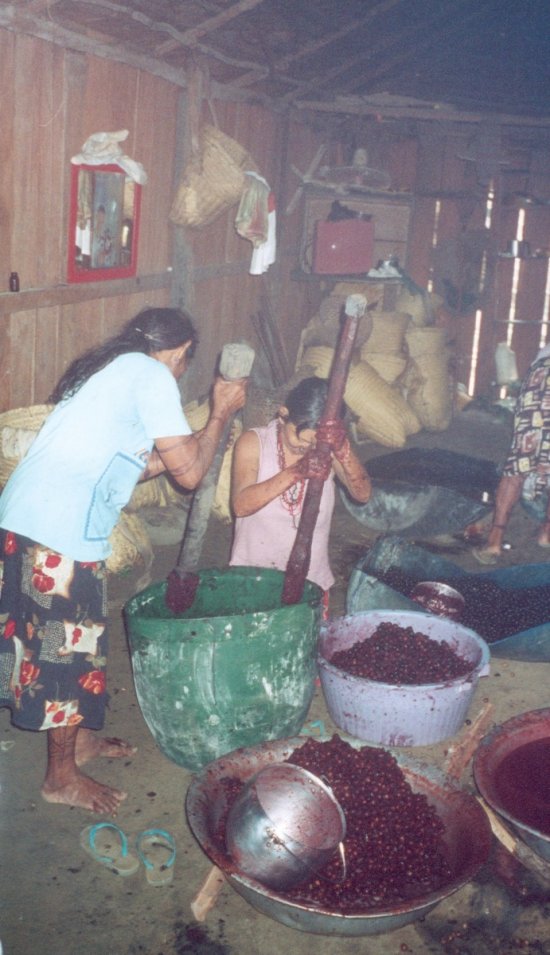 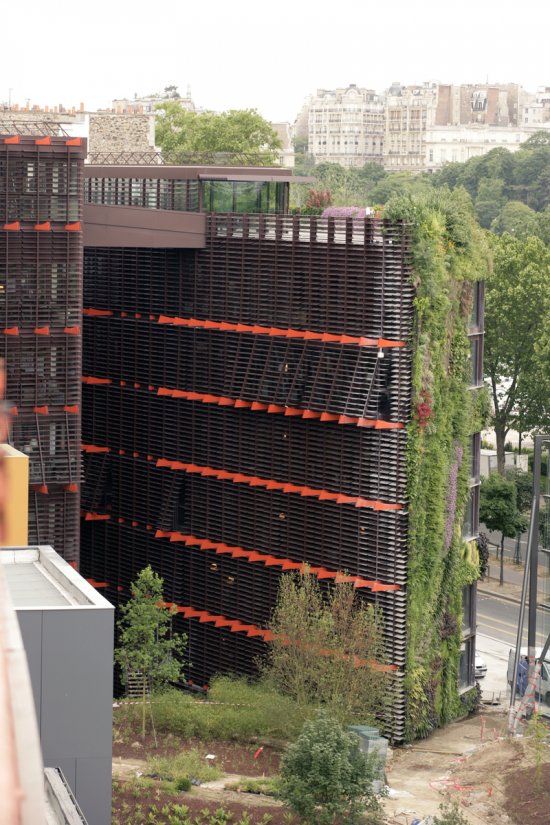 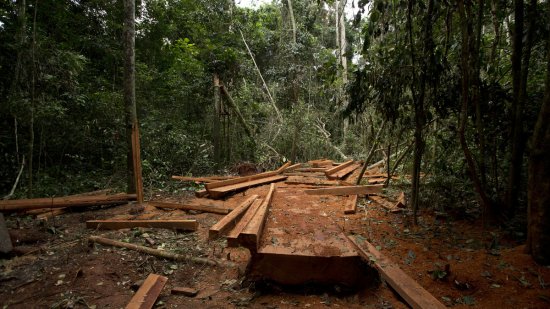 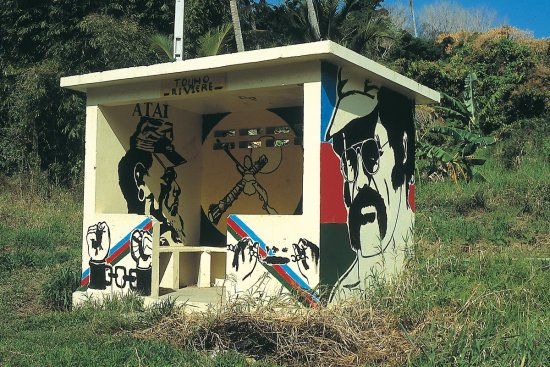 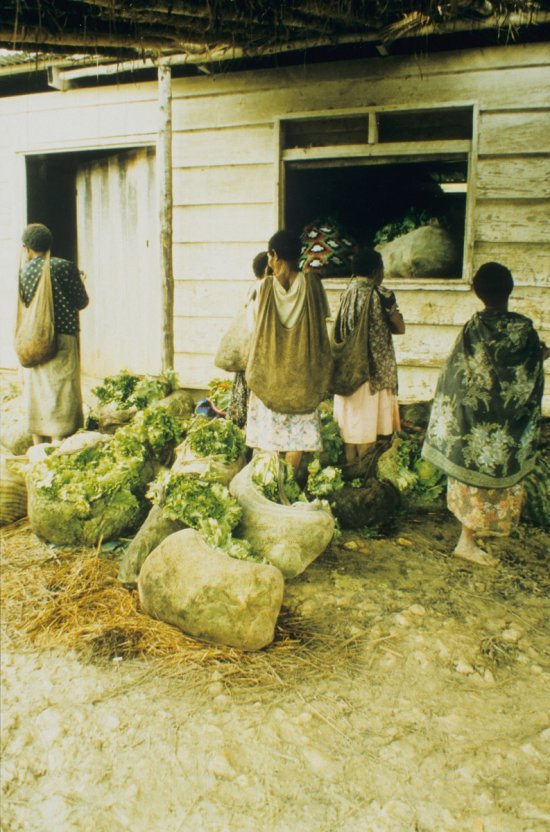 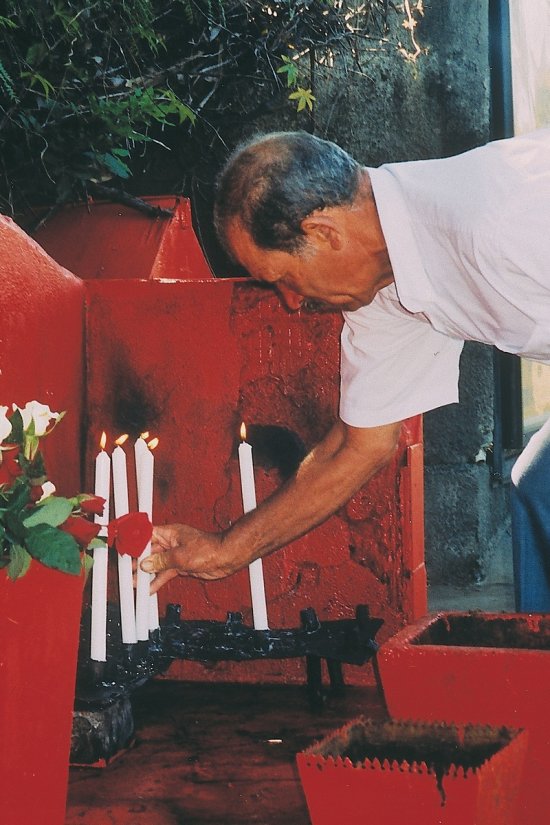 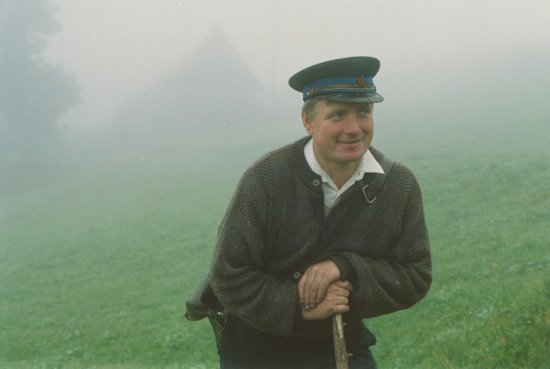 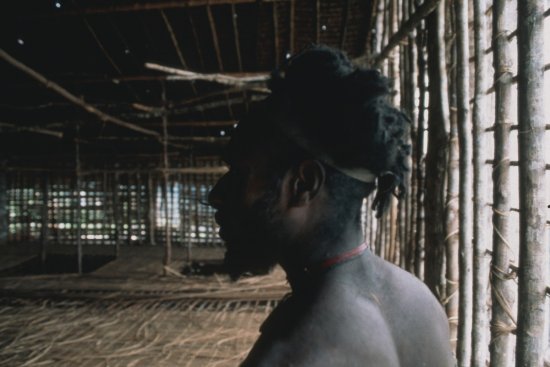 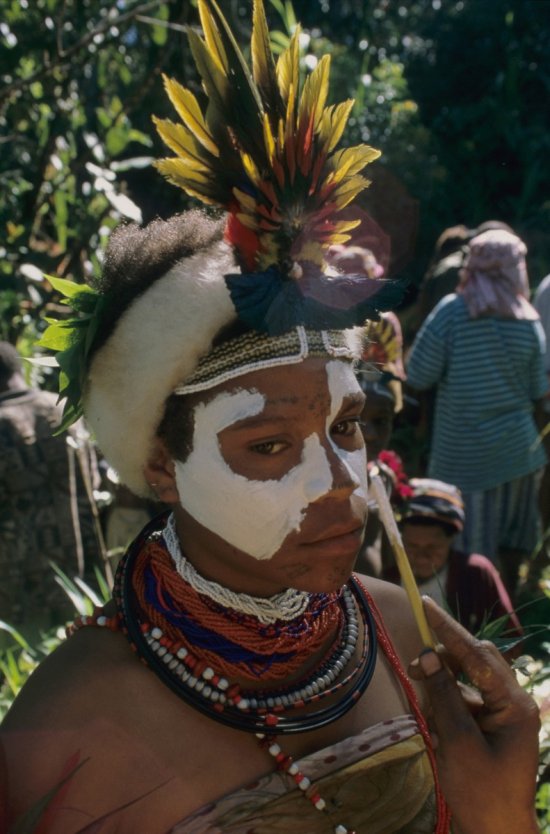 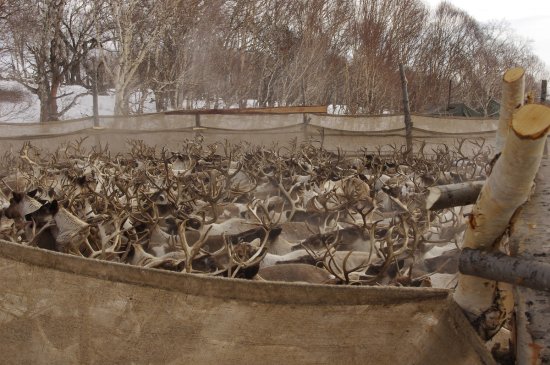 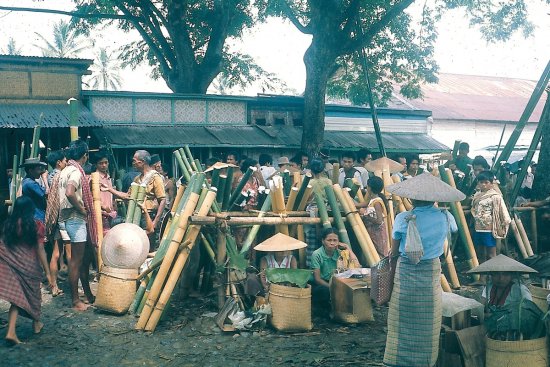 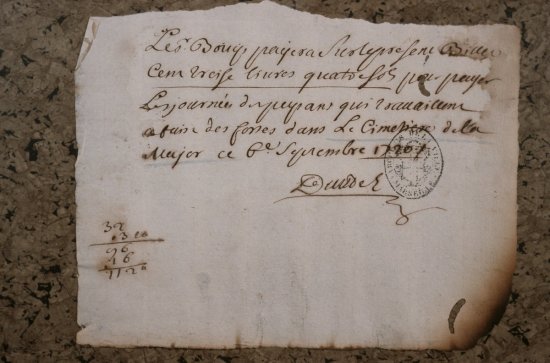 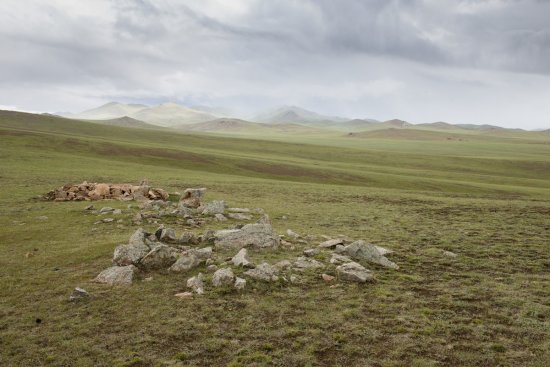 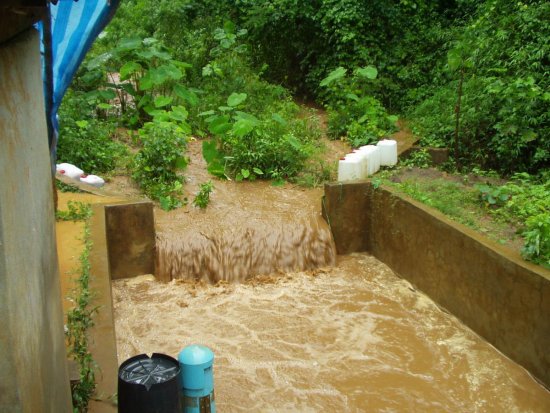 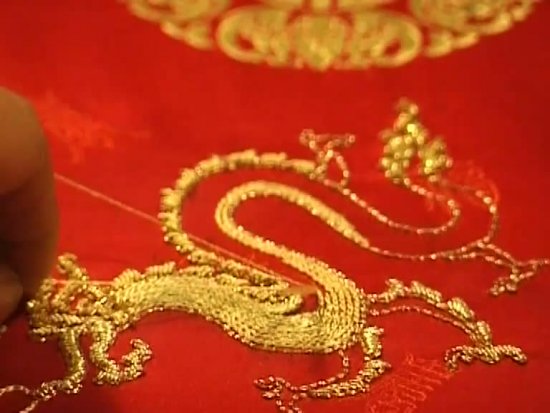 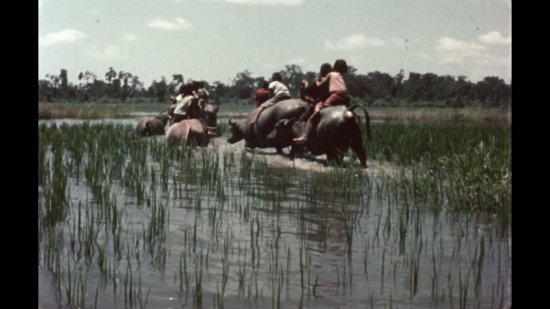 Video
Festival of the Water in Vientiane (The) 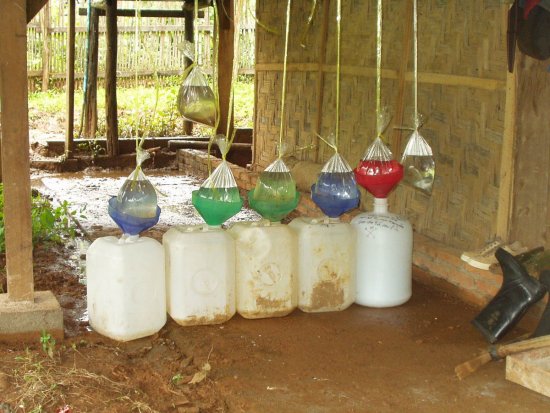 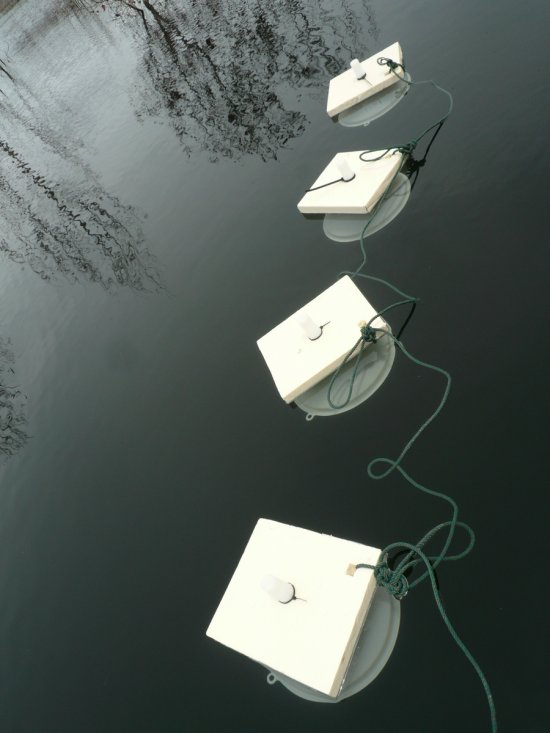 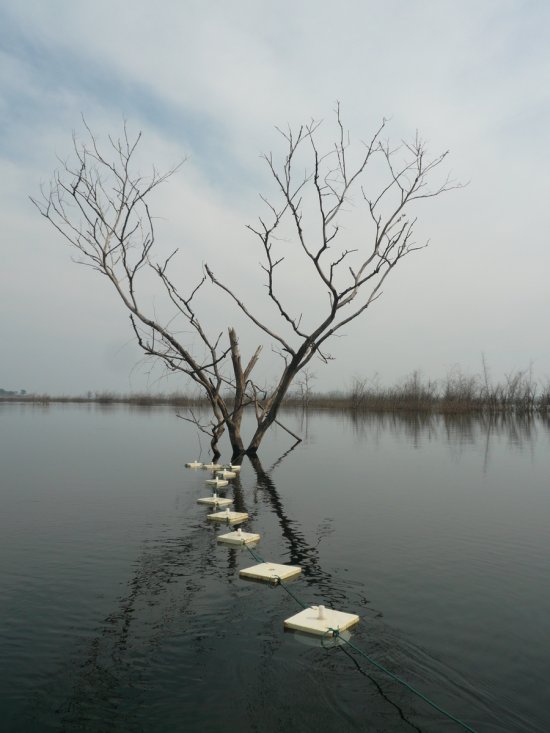 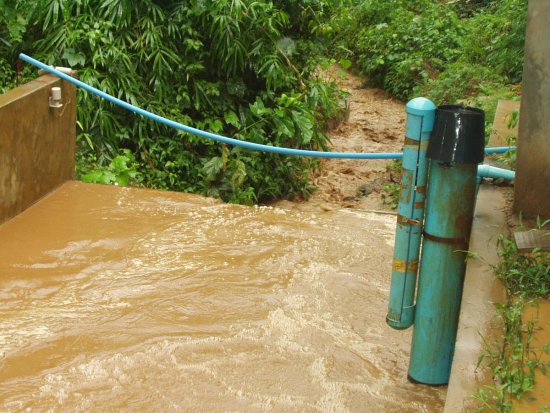 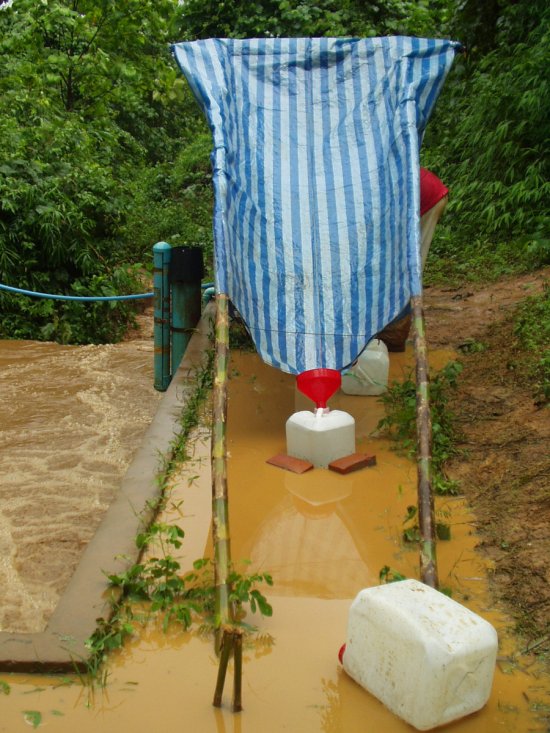