From the bridges of Porto to its estuary, two men are paying tribute to the elegant Douro River. Through Luís de Camões and Prince Henry the Navigator, through its Viking ships and dizzying bridges, the Douro is a great witness of the history and culture of Portugal.
Jean Rouch and Manoel de Oliveira are walking alongside while reciting a poem written by de Oliveira himself. During their walk, they are reflecting upon documentary making, the charm of the river and what it represents to them. 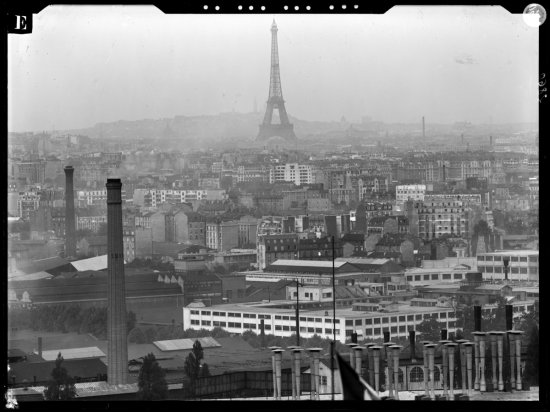 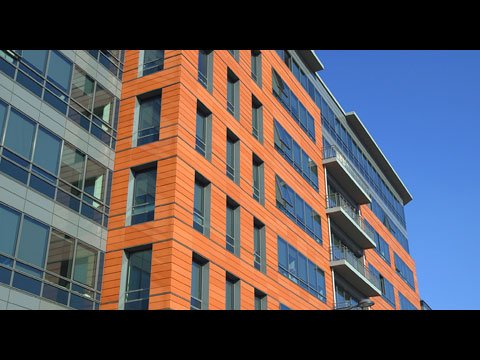 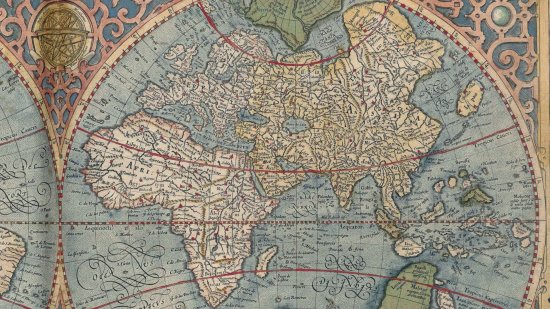 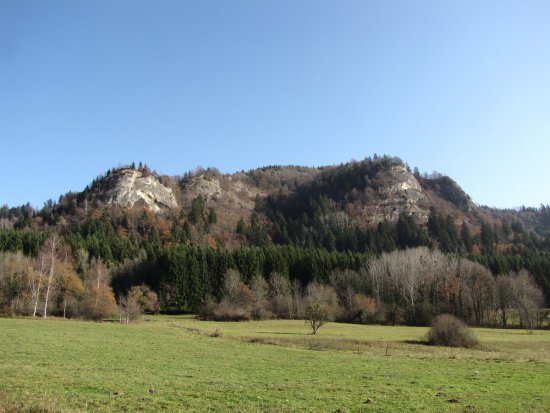 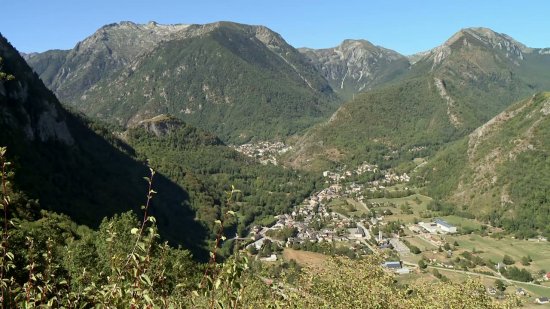 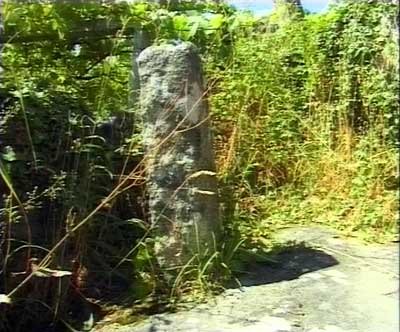 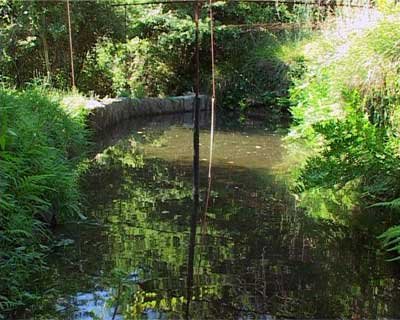 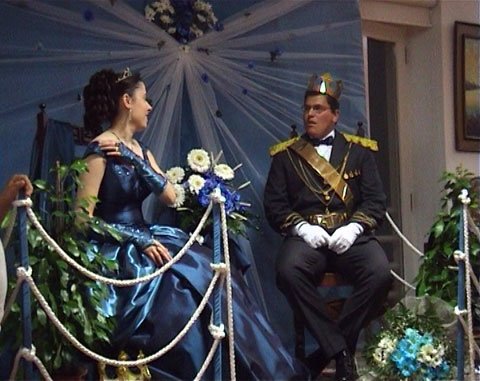 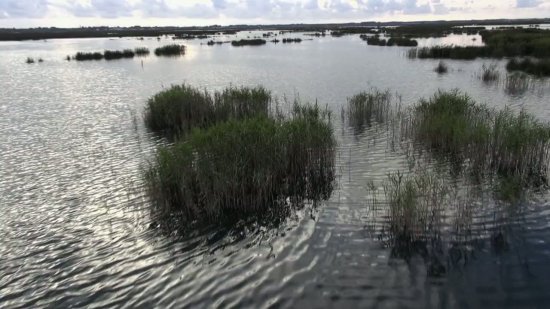 Video
Factory by the lagoon (The) (long version) 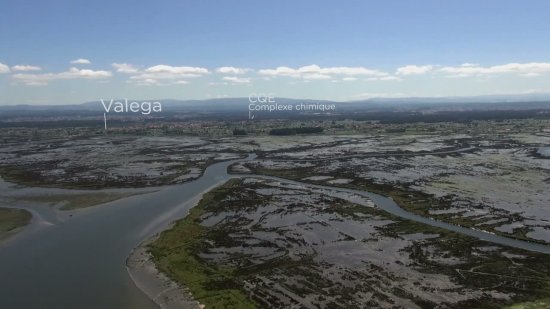 Video
Plant by the lagoon (The) (short version) 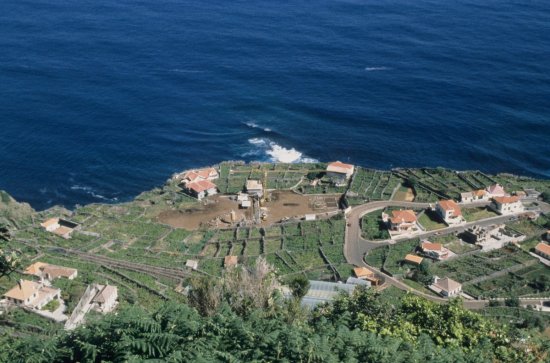 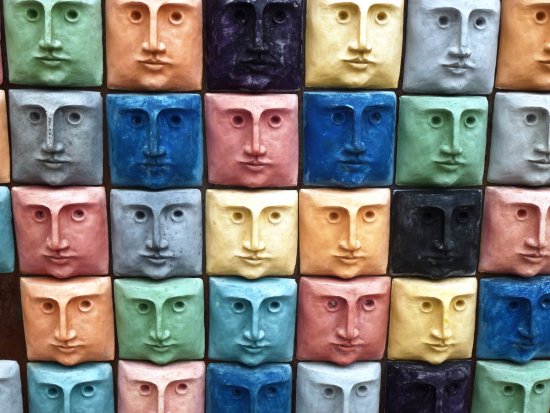 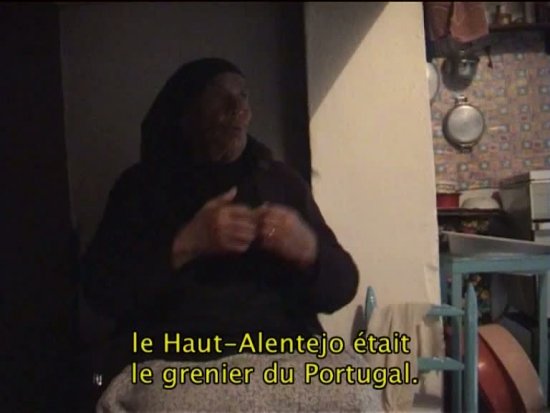 Video
A song for a dam 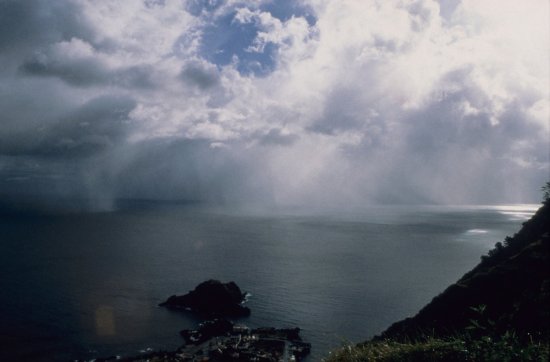 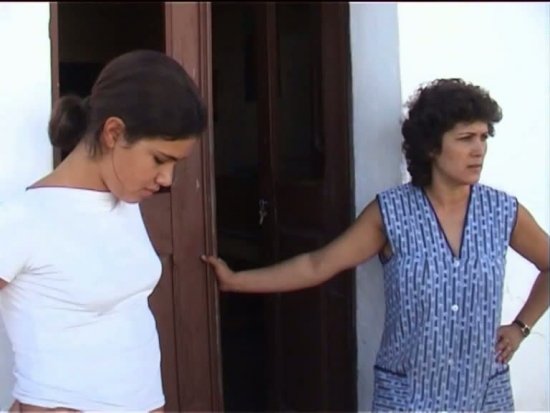 Video
My family in the village 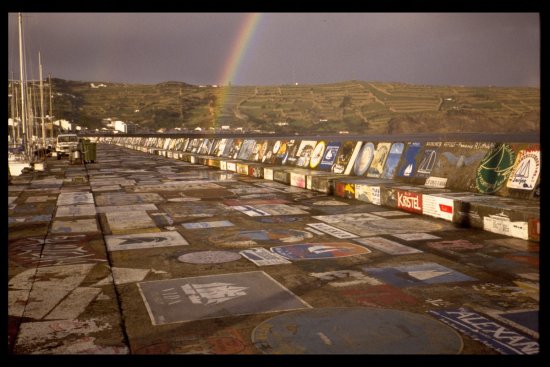