From the birth of physicist Pierre Auger to the creation of CERN in 1952, this film tells the story of four great French physicists. Pierre Auger, Bertrand Goldschmidt, Jacques Labeyrie and Georges Charpak tell us about their career, their work and the personalities they met and worked with. A history of nuclear power in France unfolds throughout their interviews supported by numerous archive images. As a result of the work of Pierre Auger and Bertrand Goldschmidt, which had led to the creation of the first atomic pile, they met General de Gaulle in 1942, who in 1942 would initiate the creation of the CEA in 1945, then headed by Frédéric Joliot-Curie. 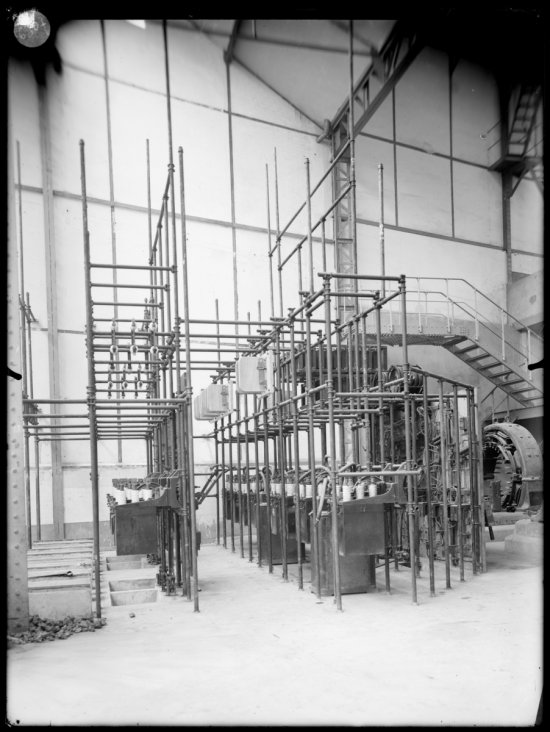 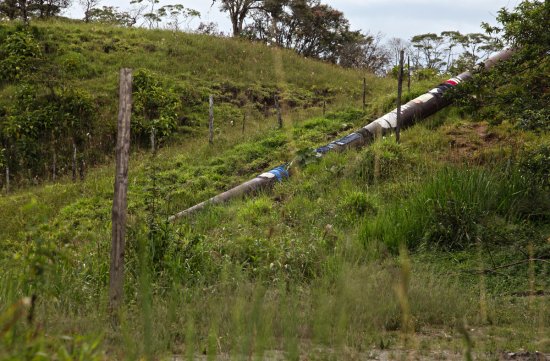 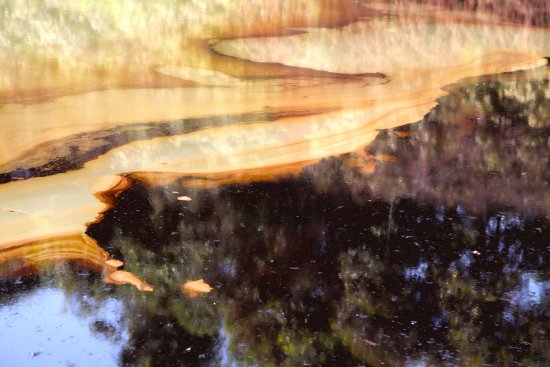 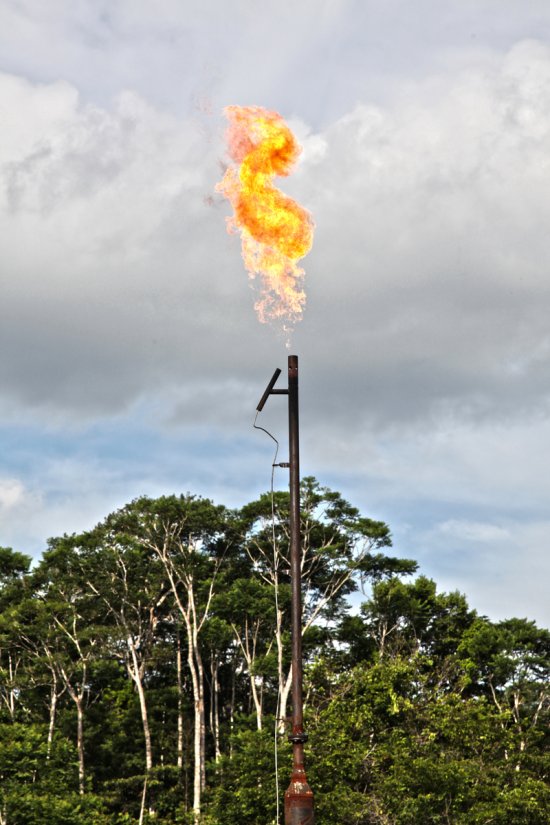 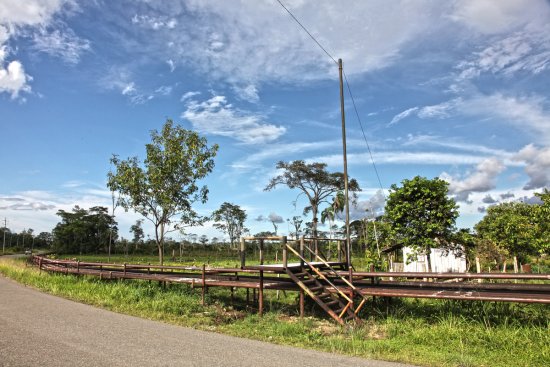 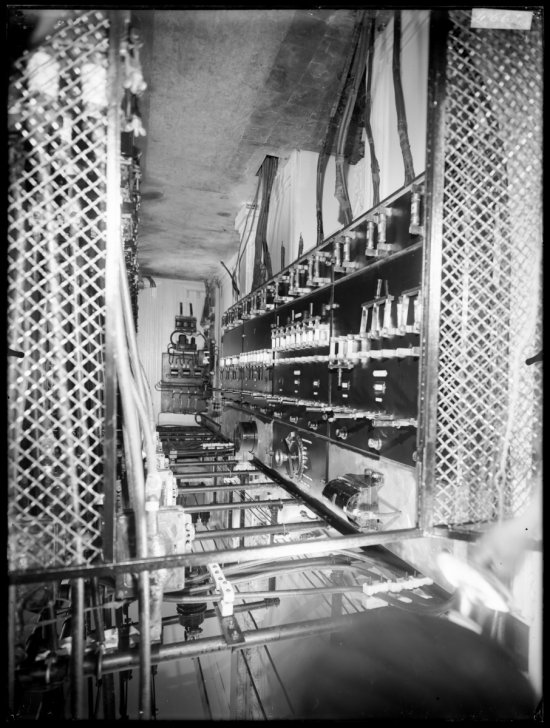 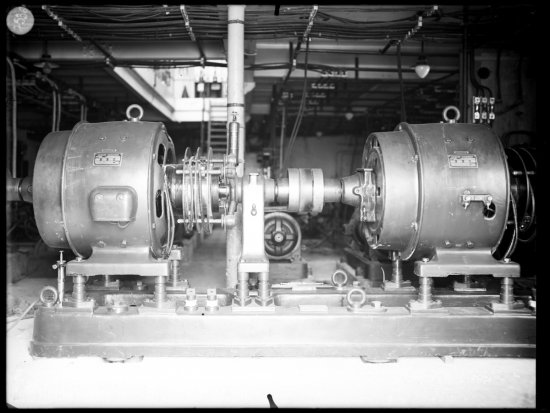 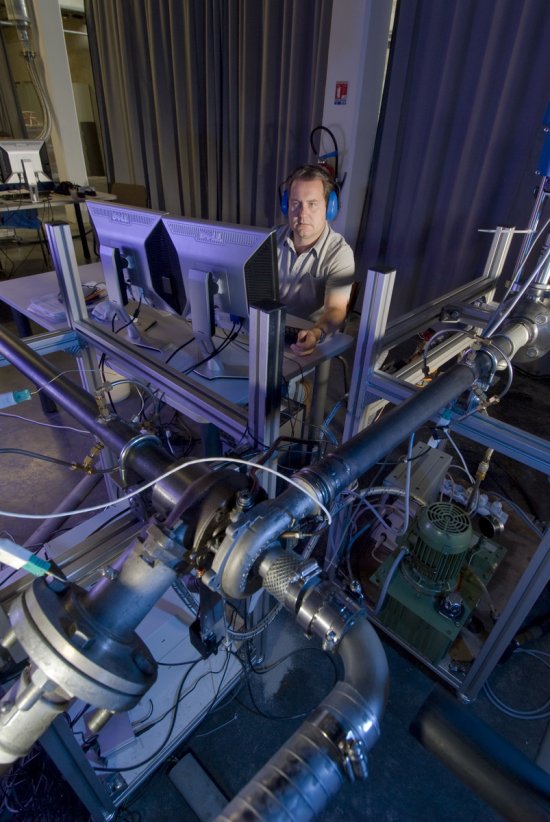 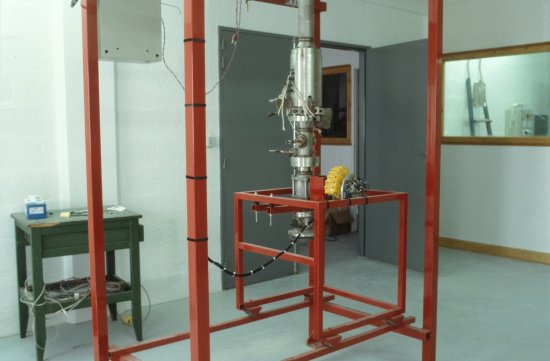 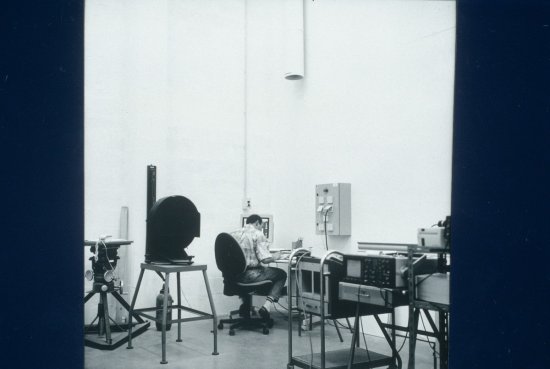 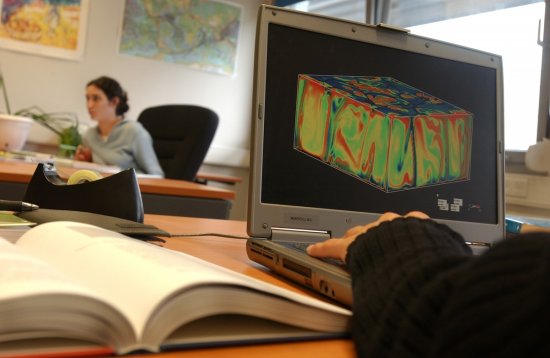 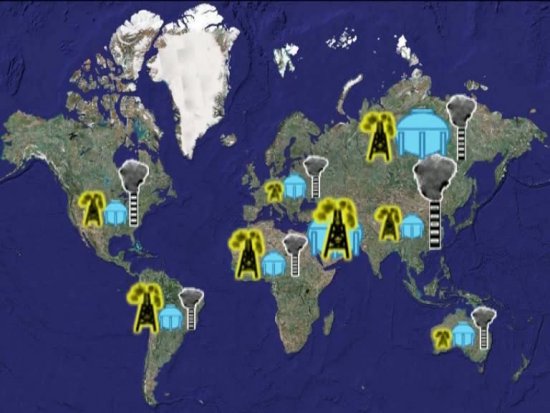 Video
When will we run out of fossil fuels? 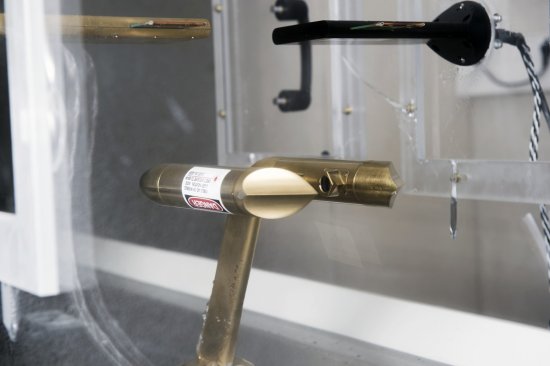 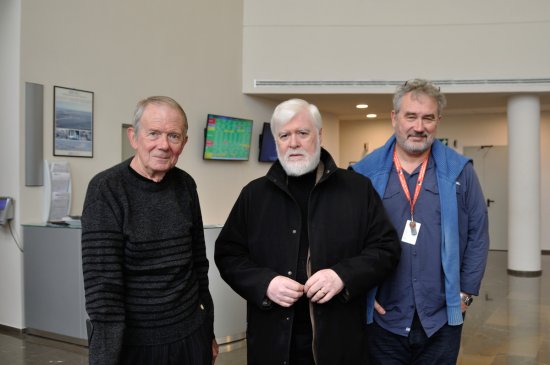