The Asian hornet (Vespa velutina nigrithorax) or yellowlegged hornet is an invasive predatory species which arrived in France from China in 2004. Since then, it has colonized France and all of Europe. Eric Darrouzet, a biologist at IRBI, specialized in this insect, explains its lifestyle and all the problems related to its rapid expansion for the environment, public health and economies. Finally, he talks about his team's work to develop trapping techniques to combat this predator (such as the selective pheromone trap).
There is a shorter version of this film ”A Trap for Asian Hornet”. 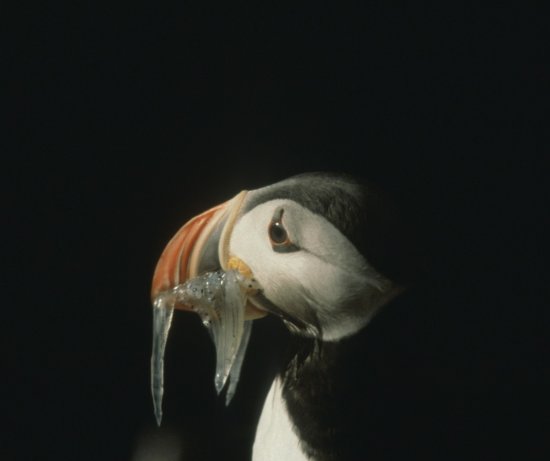 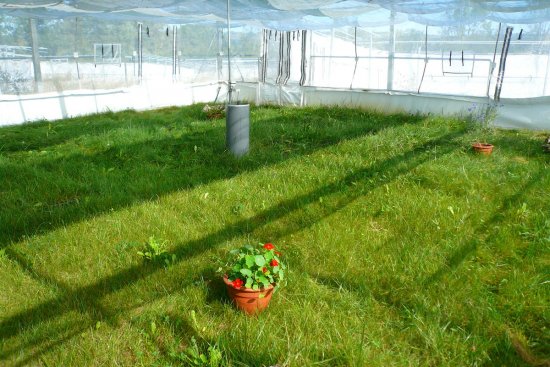 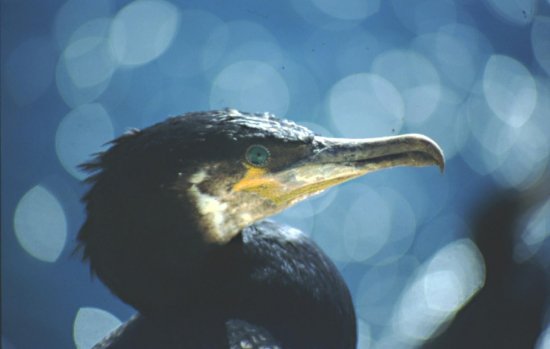 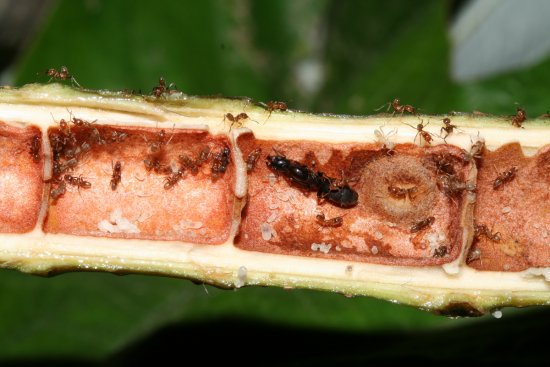 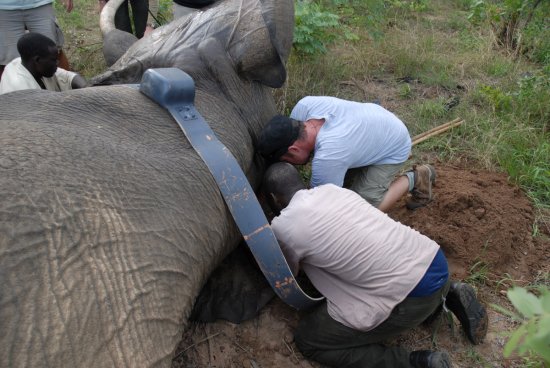 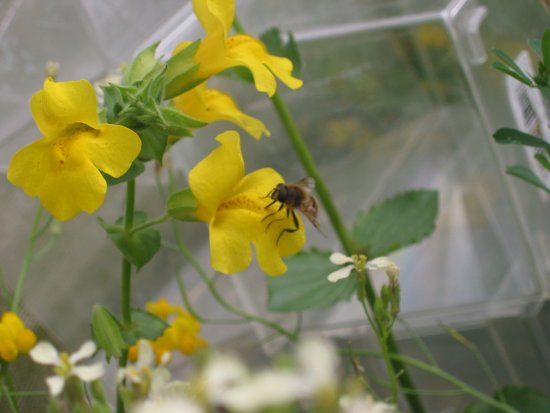