Until World War II, feelings of insecurity tended to occur in the countryside and in the suburbs, the cities being closed and protected areas. In cities, violence often emerged in connection with the formation of youth groups (Apaches and Greaser - or Blousons noirs - subcultures).
In fact, one may wonder what makes a city feel safer? Is there an urban form that could remedy this trend? How to find the right alchemy between population density and diversity? What makes even an affluent neighbourhood as intimidating as destitute areas? Why doesn't video surveillance solve this insecurity problem?
Such are the questions addressed by CESDIP sociologist Christian Mouhannaand urban architect Makan Rafatdjou. 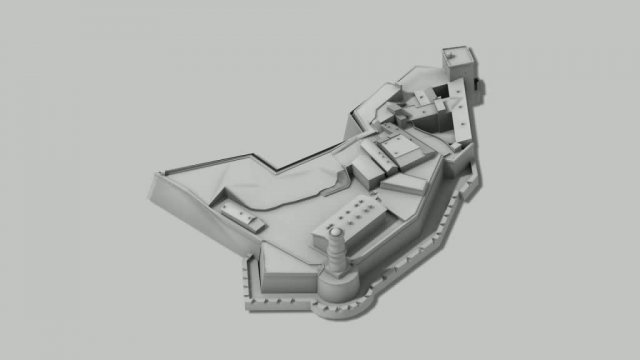 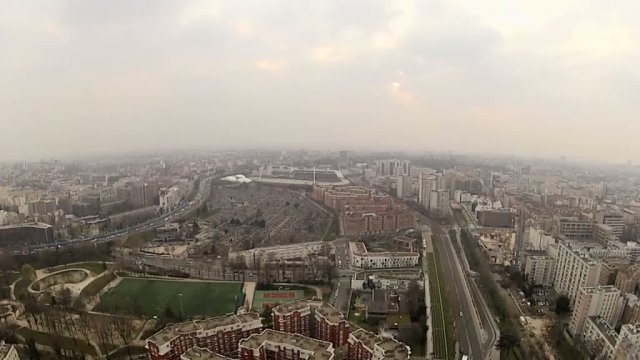 Video
Urban Utilities
Add to my wishlist
Add to basket 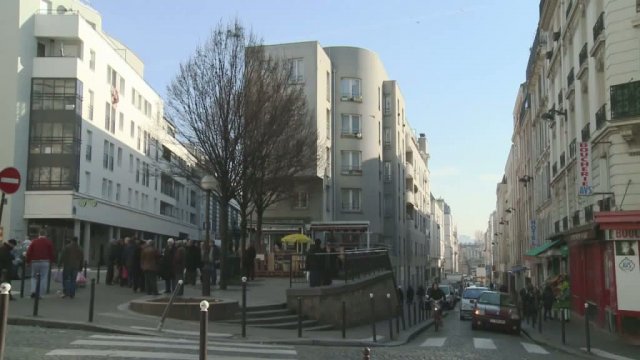 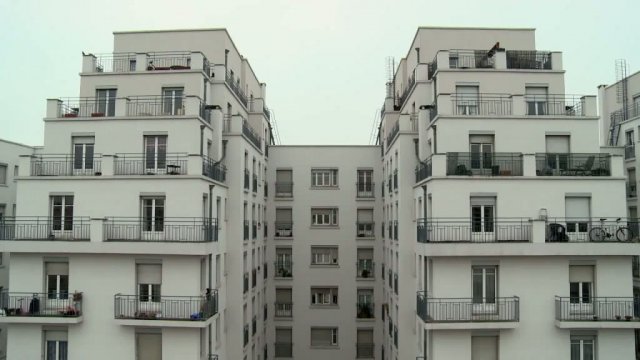 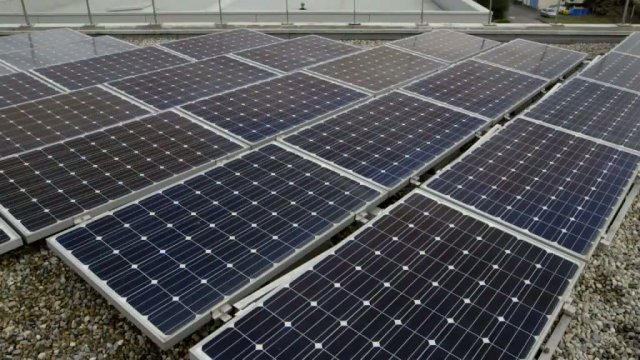 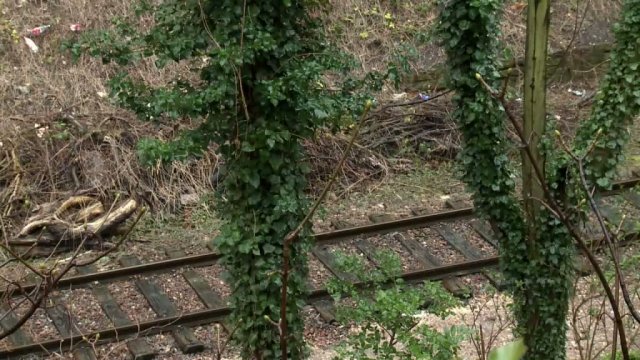 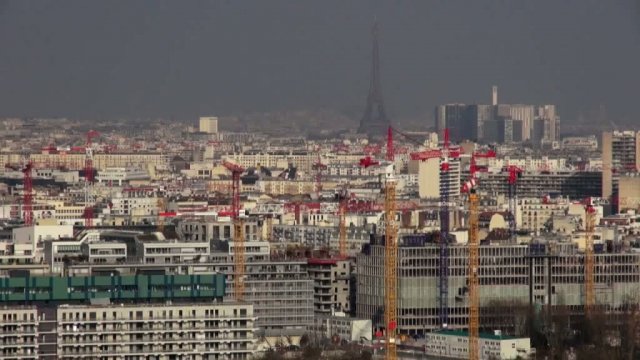 Video
Suburbs
Add to my wishlist
Add to basket 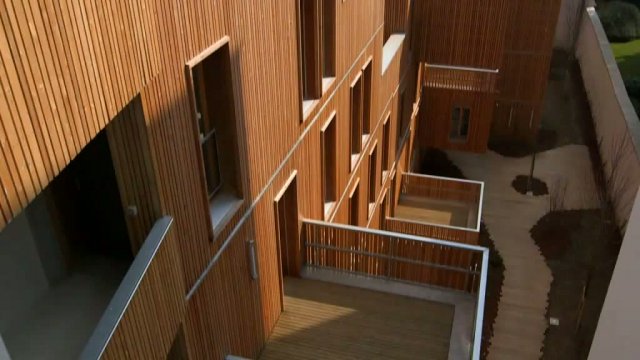 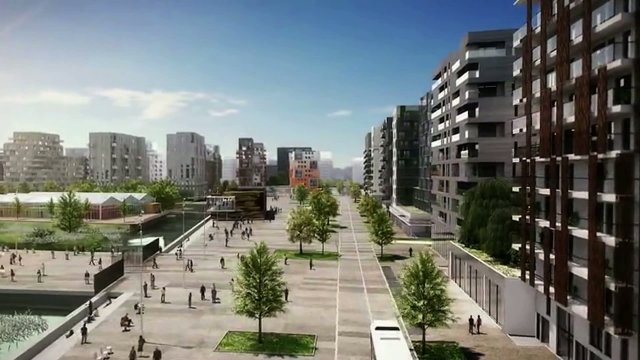 Video
3D City (The )
Add to my wishlist
Add to basket 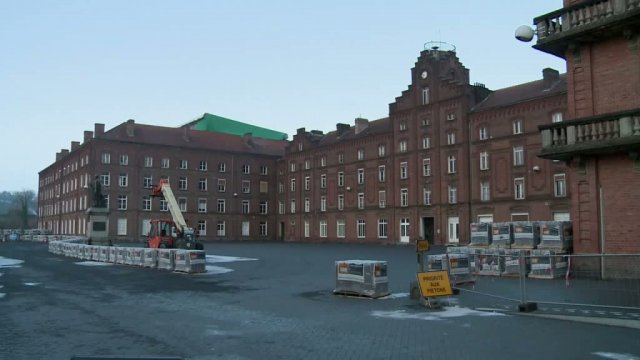 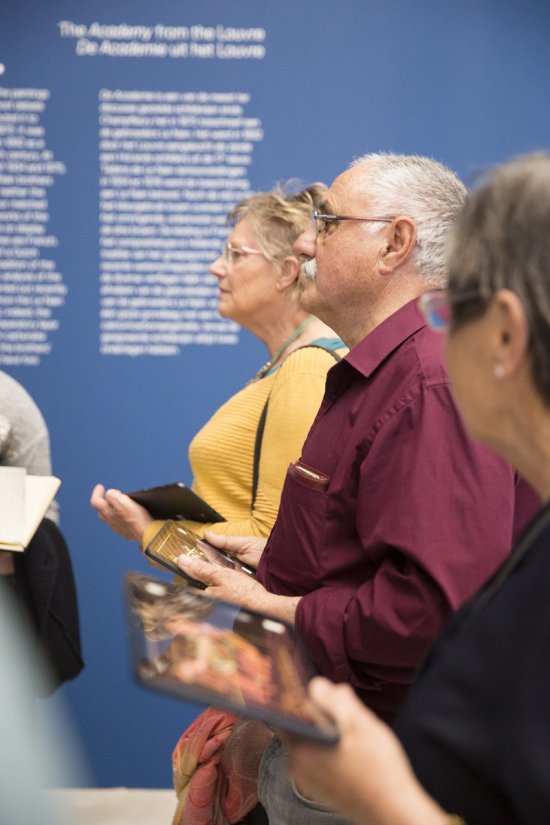 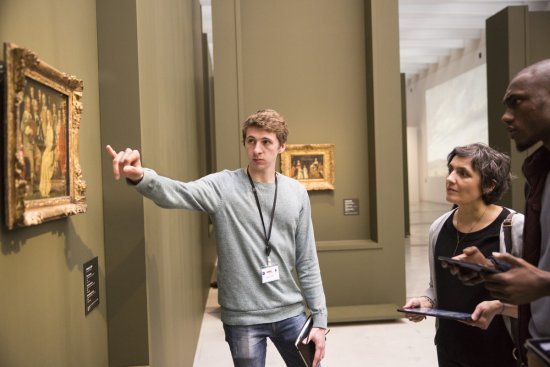 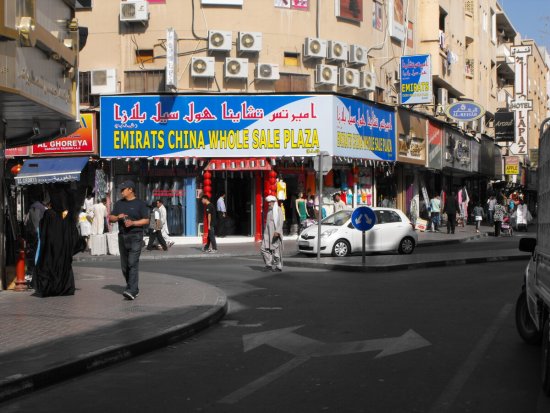 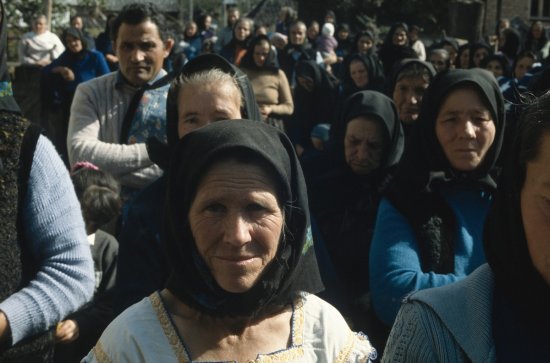 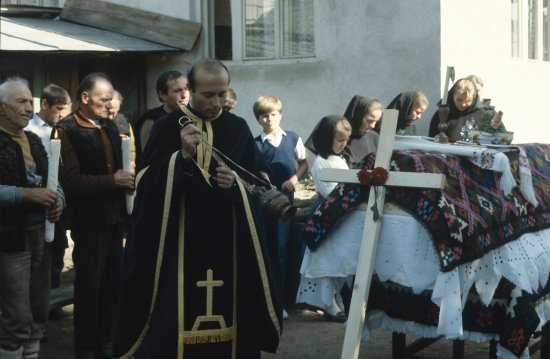 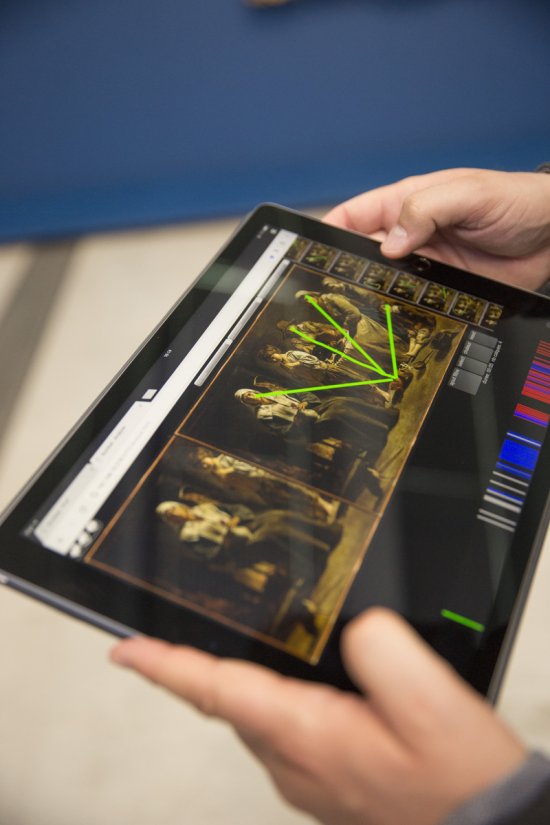 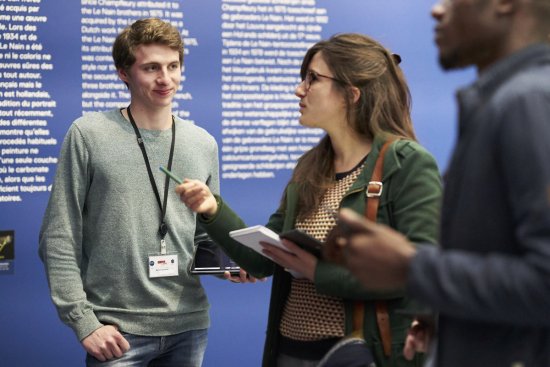 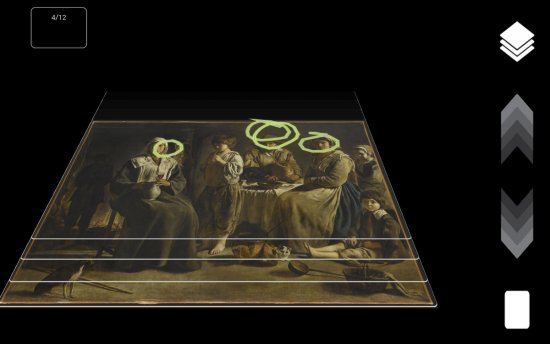 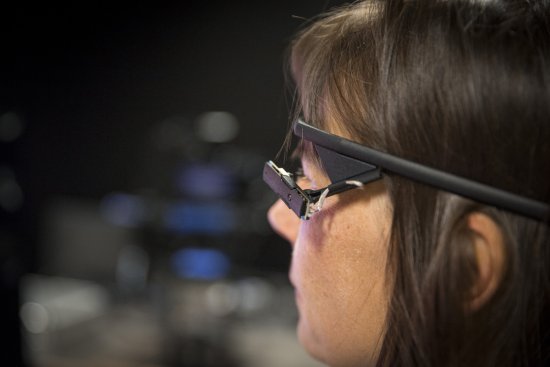 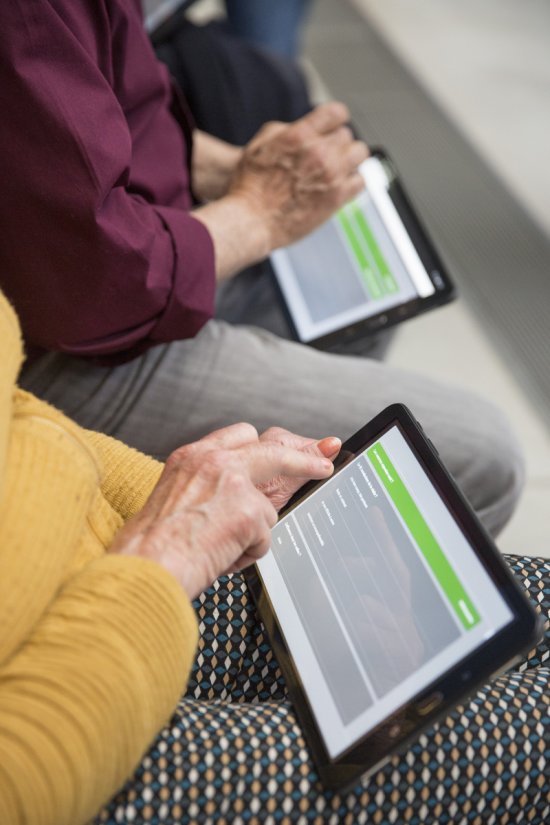