Scientists from the Institute of Space Astrophysics (IAS) and the ENS (Ecole Normale Supérieure), including Cynthia Herrera, a young Chilean doctoral student, and François Boulanger compared the scientific data collected by the new Atacama Large Millimeter Array (ALMA) telescope with observations from the Very Large Telescope (VLT) of the European Southern Observatory in Chile. The results made it possible for the first time to trace the beginnings of star formation in Antennae Galaxies and to show the origin of supercluster stars in galaxy mergers. 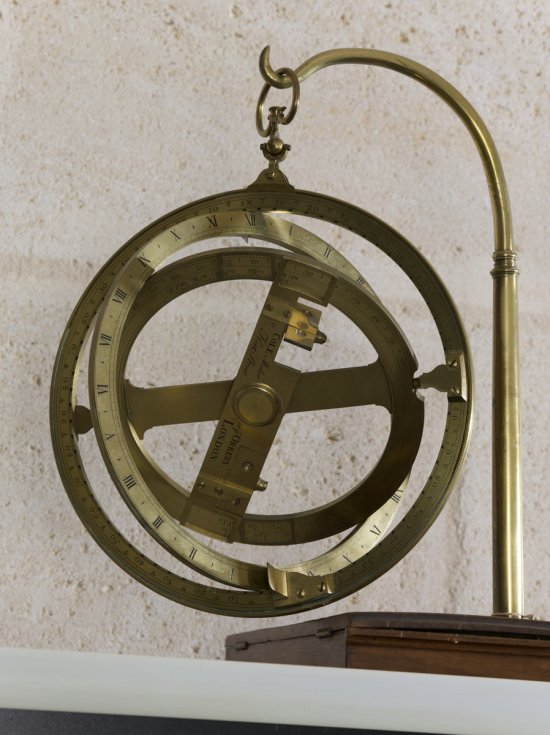 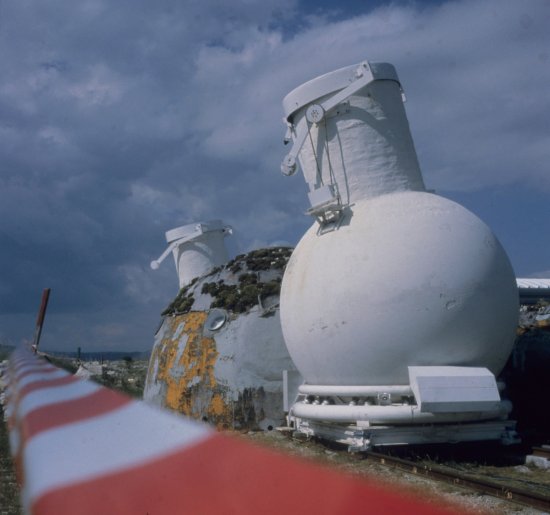 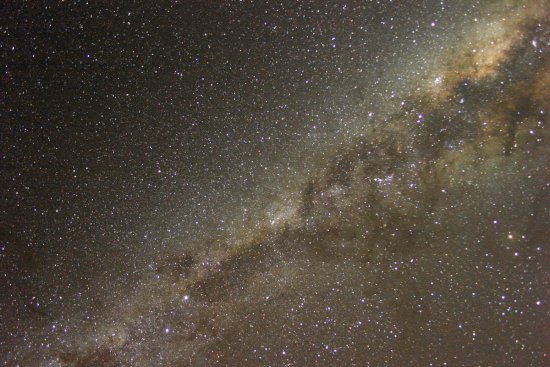 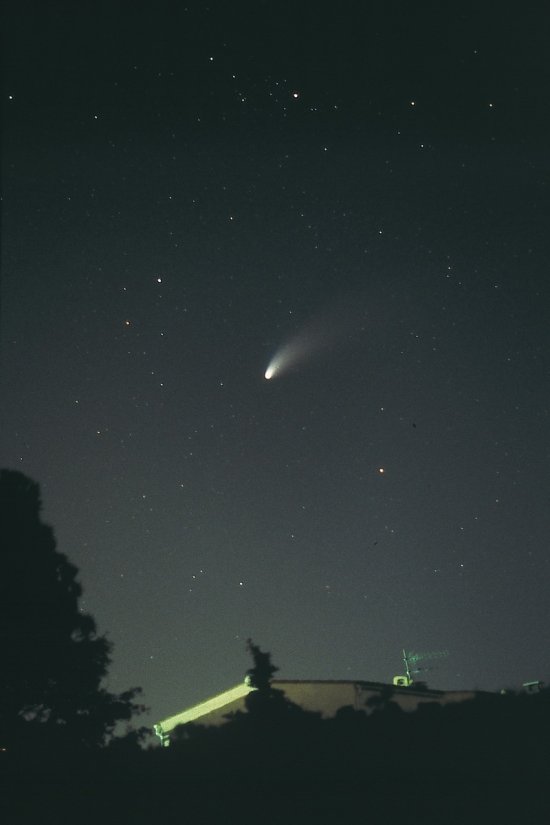 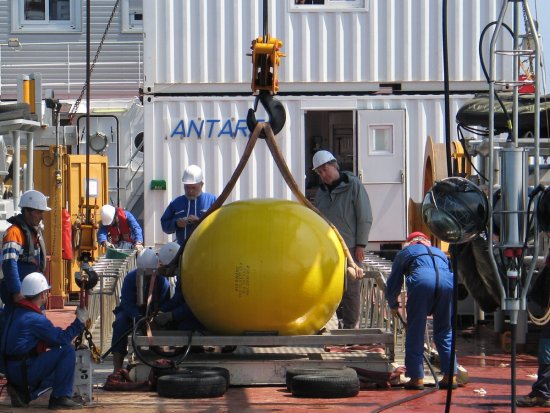 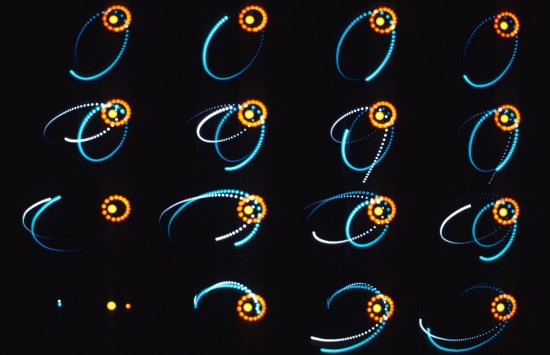 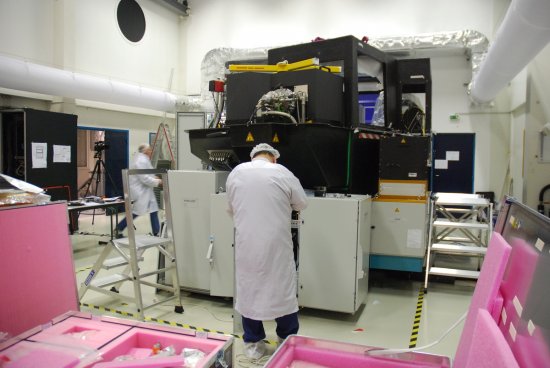 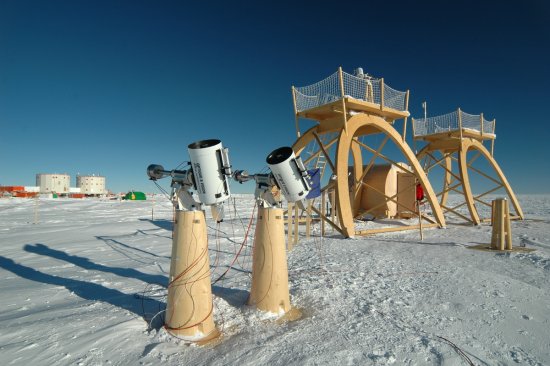 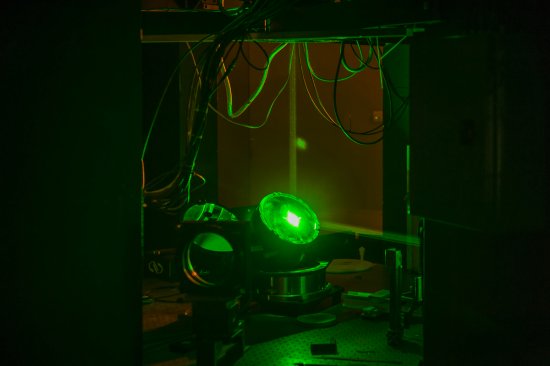 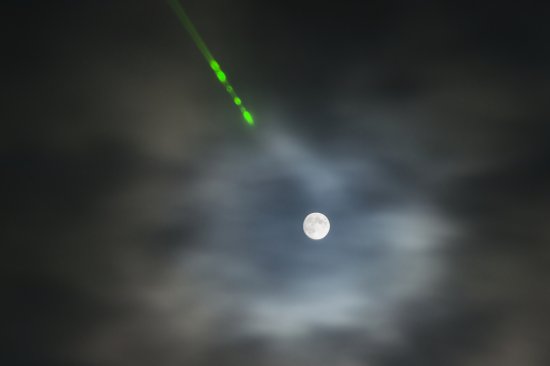 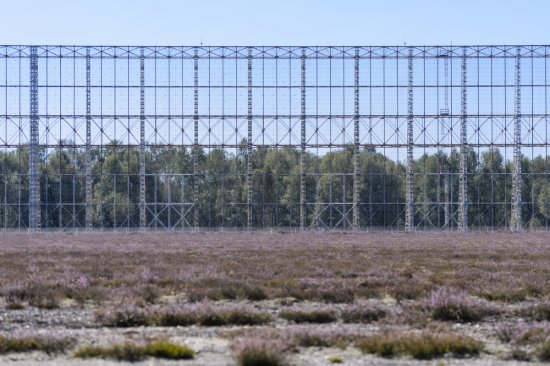 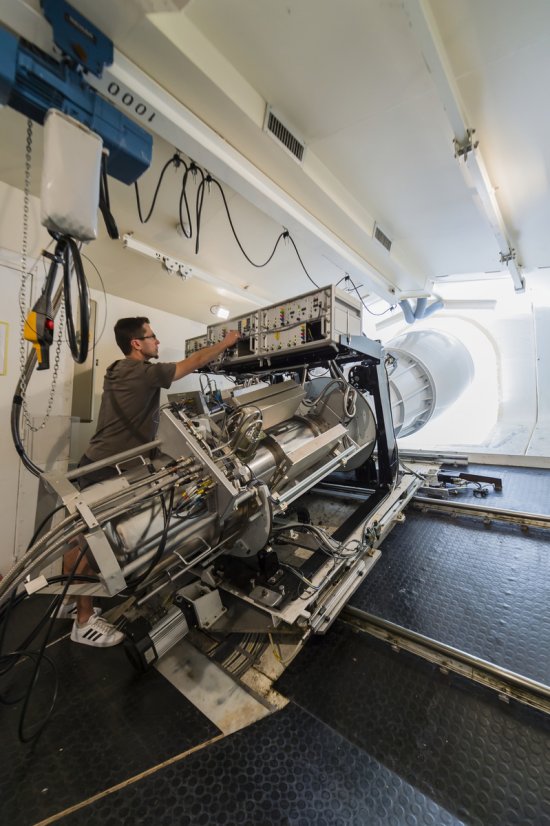 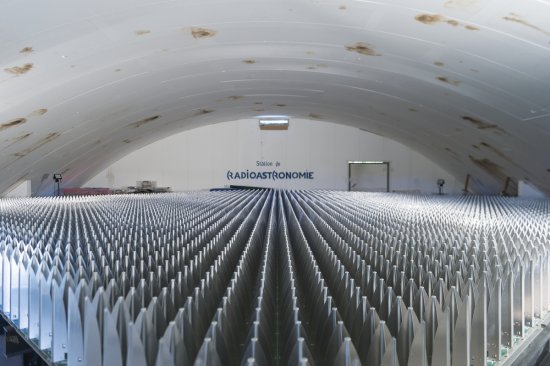 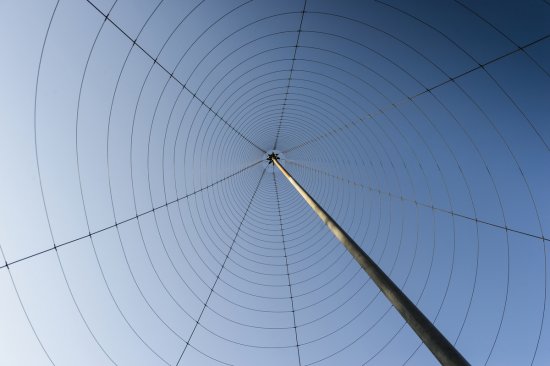