2 - Technical developments around the turn of the century.

The image-recording devices and early filming techniques used by the successors of Muybridge and Marey, in the late 19th and early 20th centuries.

Presentation, by scientific discipline, of films shot between 1895 and 1911, which required various especially adapted or recently invented filming techniques. 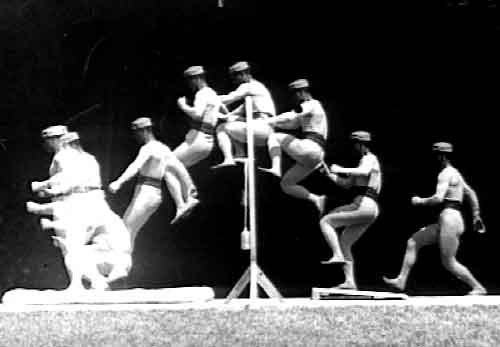 Video
Georges Demeny, the Origins of Cinema and Sports 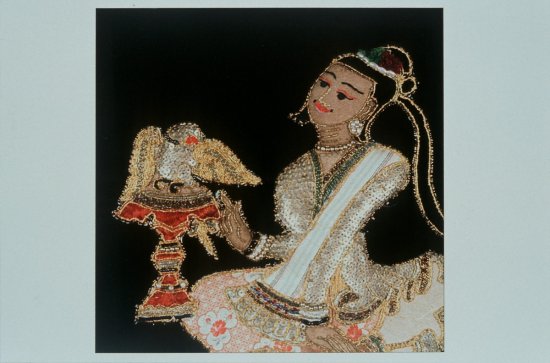 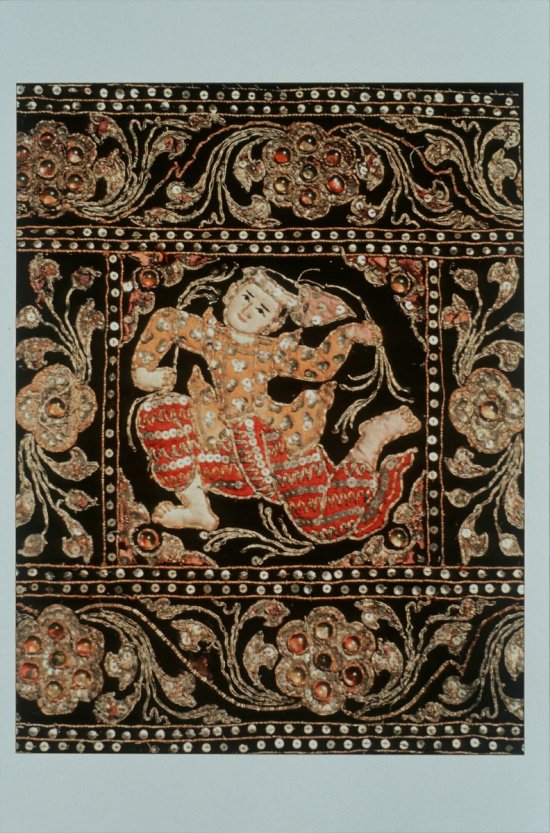