The acronym Hess stands for High Energy Stereoscopic System, but it also pays homage to the Austrian physician, Victor Hess who discovered cosmic rays in 1929. Hess designed a group of four telescopes that were installed near to the Gamsberg highlands in Namibia. In detecting light flashes produced by very high energy gamma rays when interacting with the earth?s atmosphere (?Tcherenkov emissions?), Hess brought to light precious information on some of the most violent phenomenon in the Universe. The results exceed all expectations. In 2009, another telescope system, Hess 2, will complete statistics taken with a lower energy threshold. The project was initially proposed in 1997, by the MAX-Planck-Institute Für Kernphysik (MPI-K) in Heidelberg, and was joined by French researchers at the beginning of 1998. Today there are more than 100 scientists from nine different countries working together. In 2006 this very high energy gamma ray observatory H.E.S.S, won the European Descartes prize. 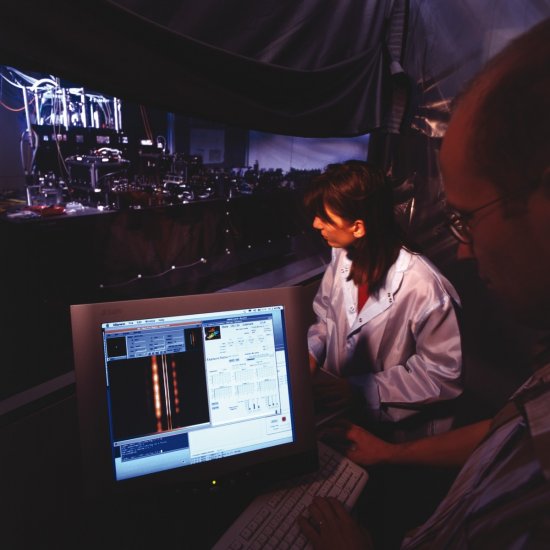 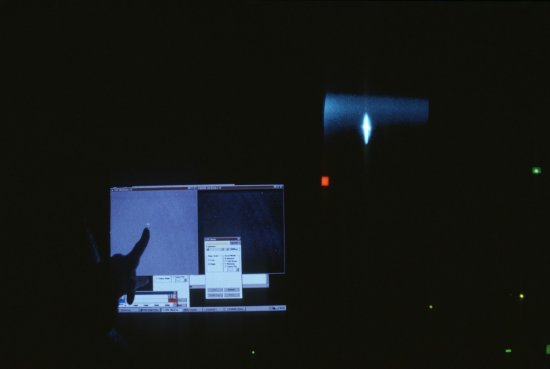 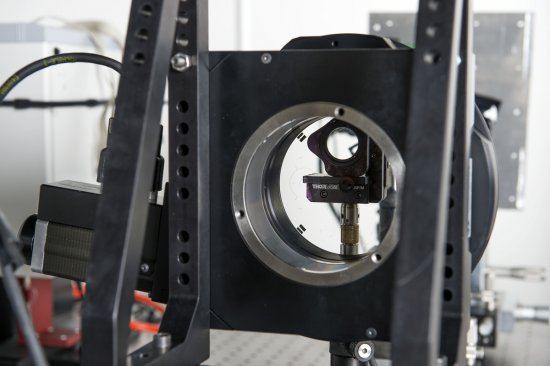 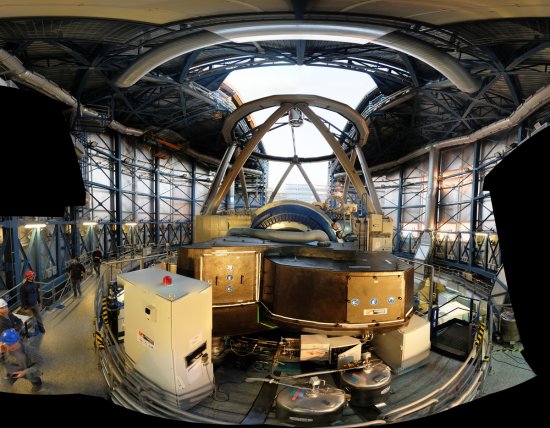 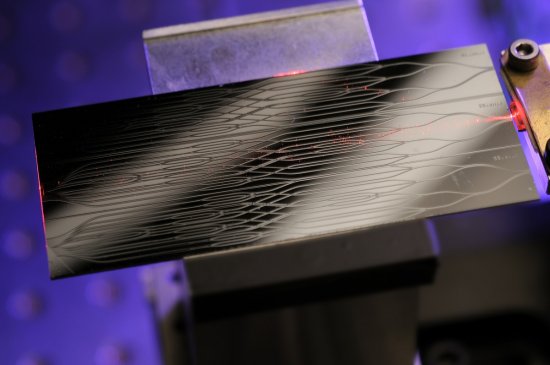 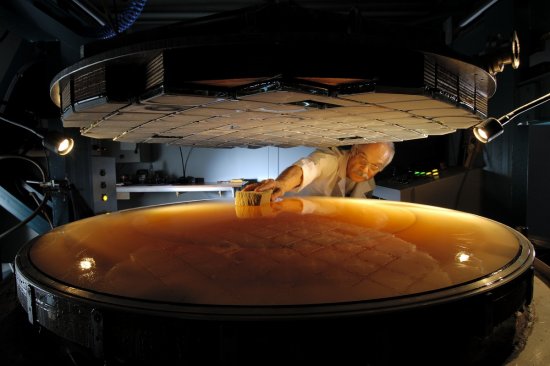 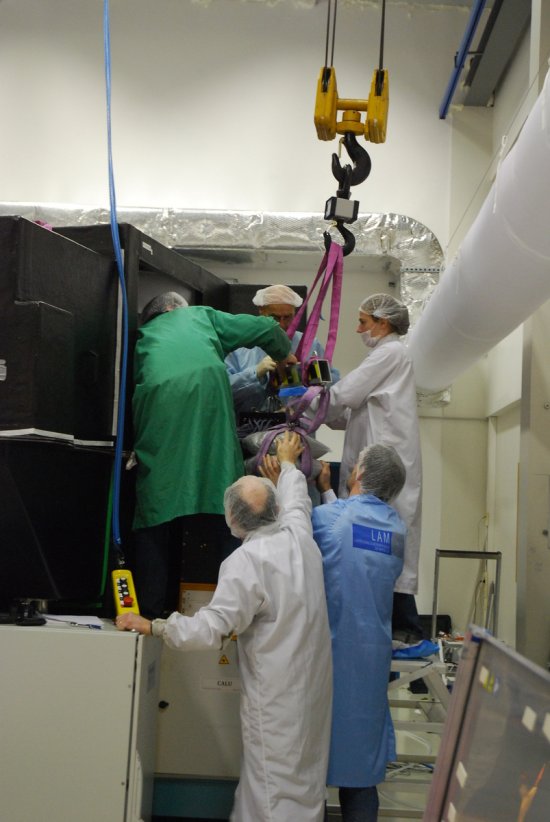 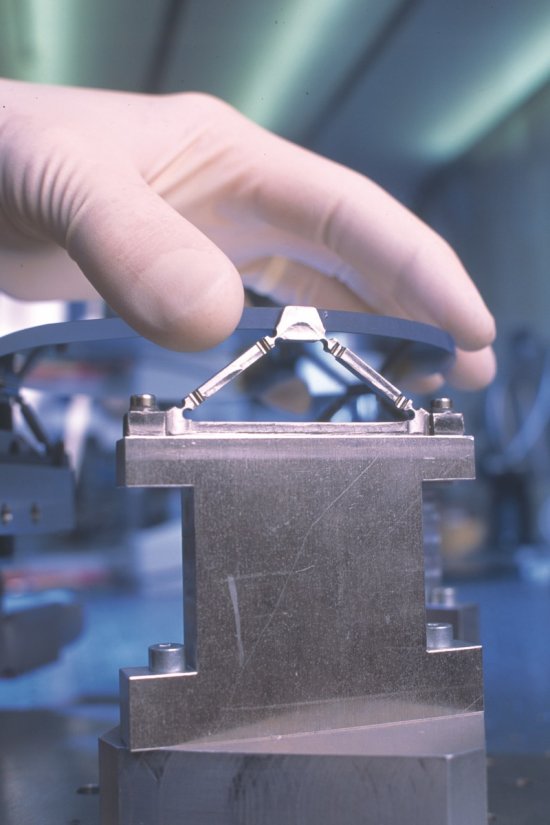 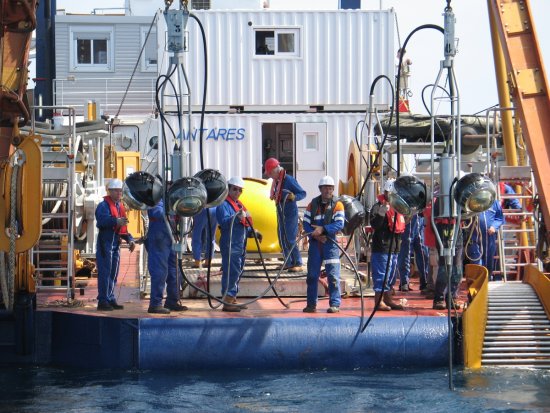 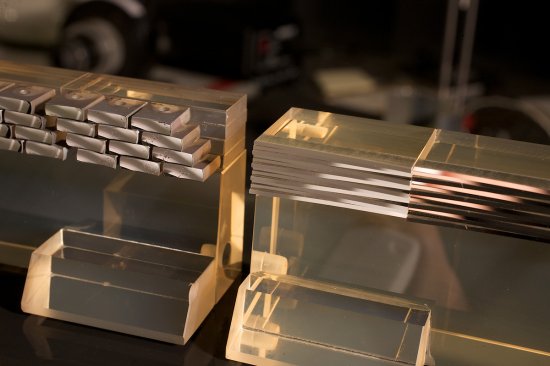 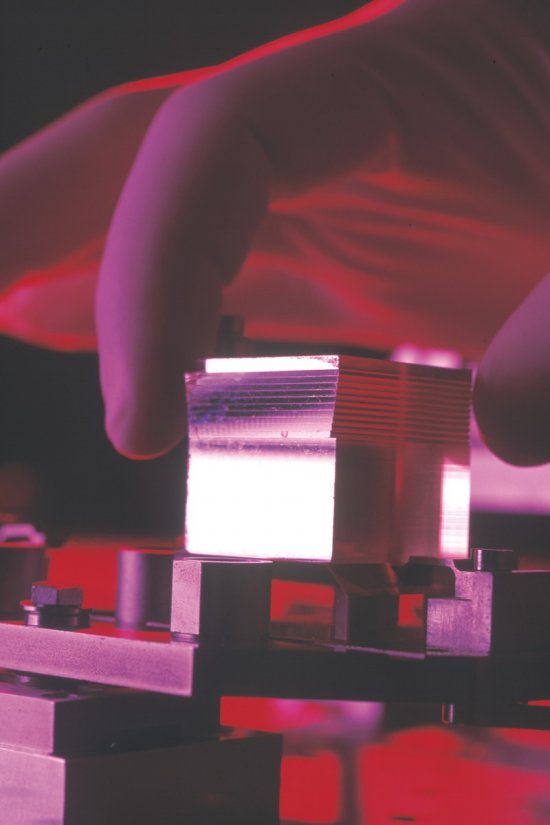 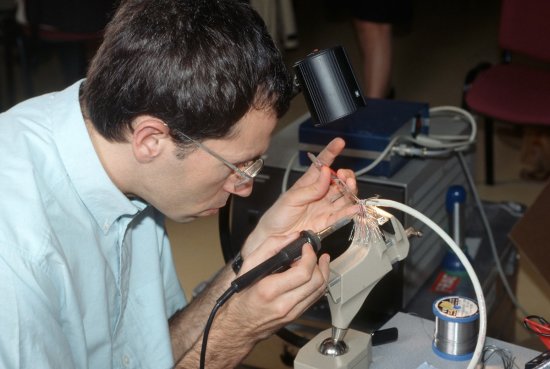 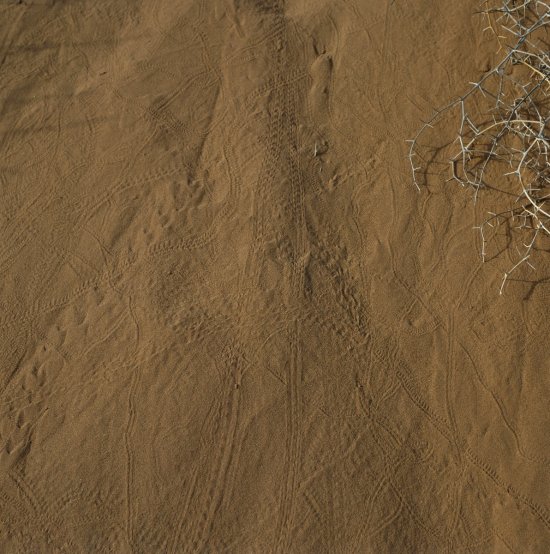 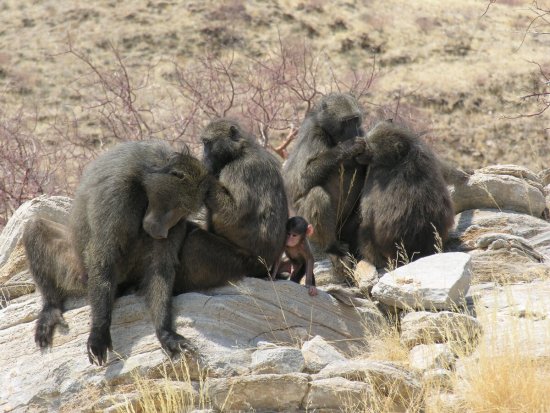 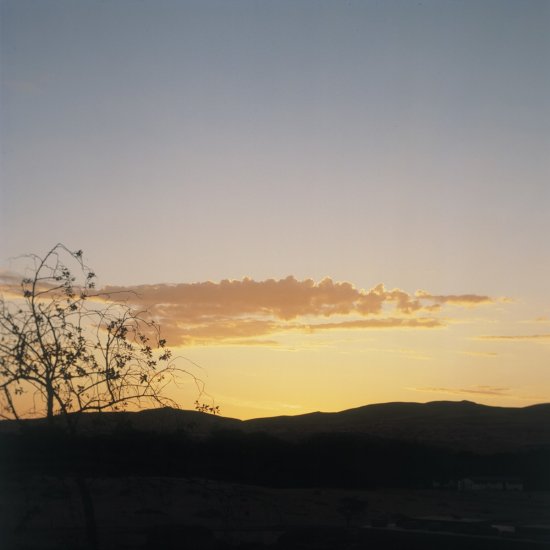 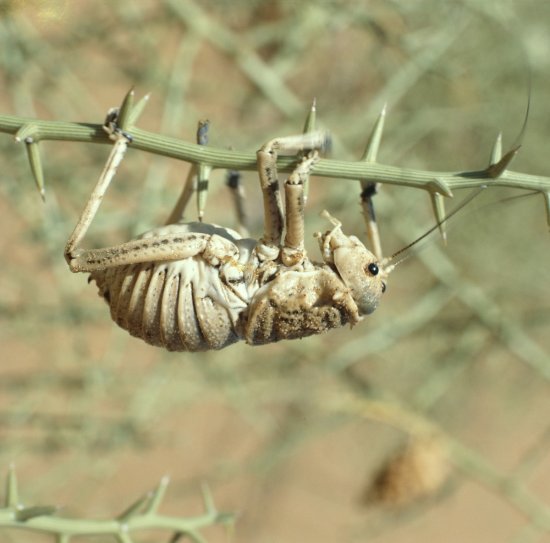 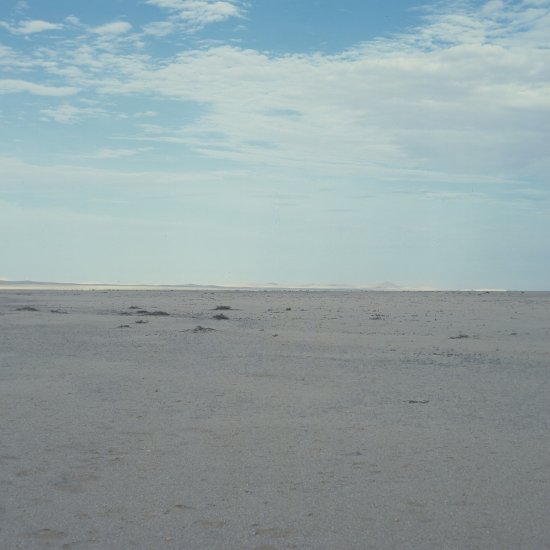 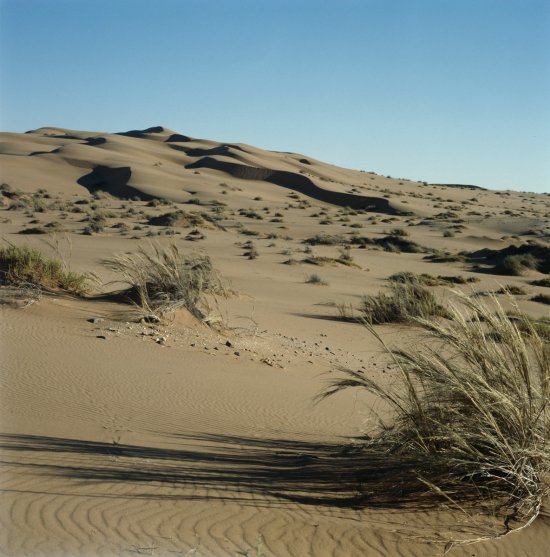 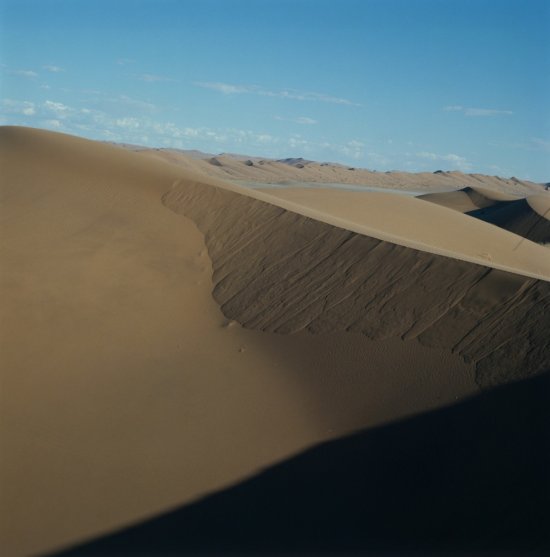 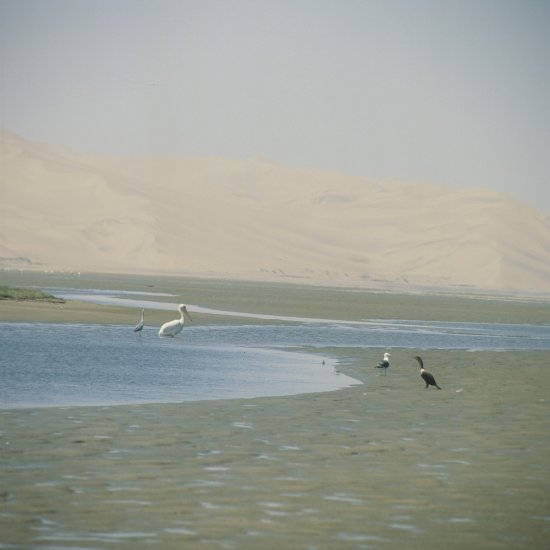 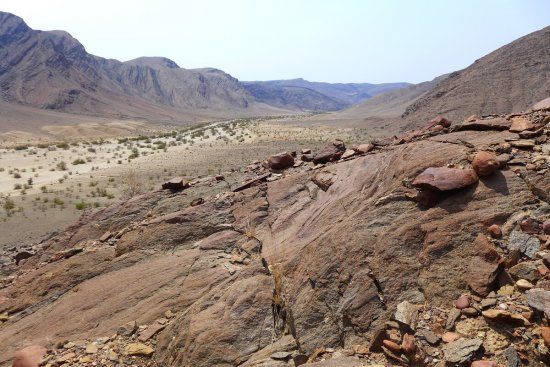