In 2016, the discovery of camels and equidae sculpted in real size on rocky spurs on this site was published by a team of Franco-Saudi researchers. Although these sculptures were initially dated to be about 2,000 years old, by stylistic comparison with the camel reliefs of Petra in Jordan, they are in fact much older. During the missions carried out in 2018 and 2019, objects found at the foot of the sculptures confirmed not only that the walls were shaped with stone tools, without the use of metal, but also that the place was occupied during the Neolithic period, some 8,500 years ago. This exceptional site for the history of art in the Arabian Peninsula is now threatened and its preservation is essential.
31 medias Add to my wishlist 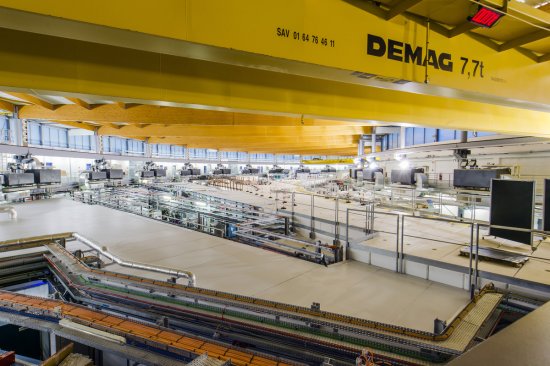 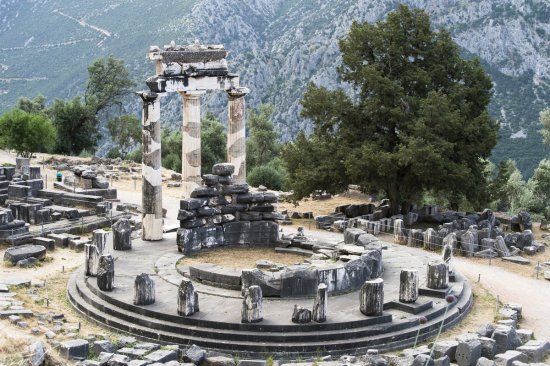 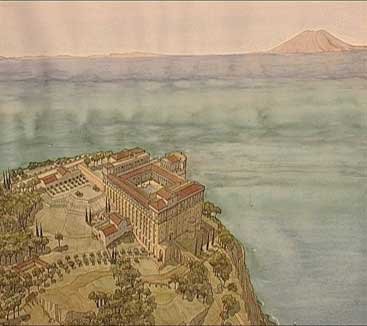 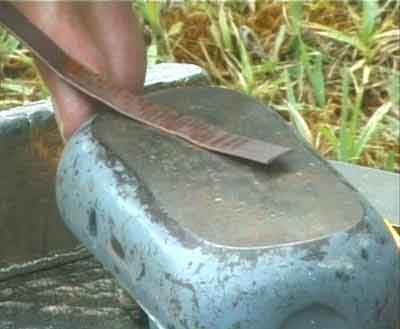 Vidéo
Technique of the bronzesmith (The) 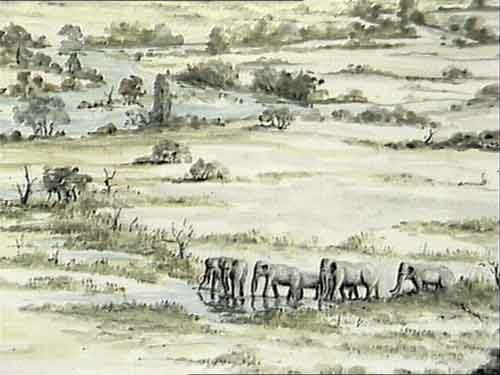 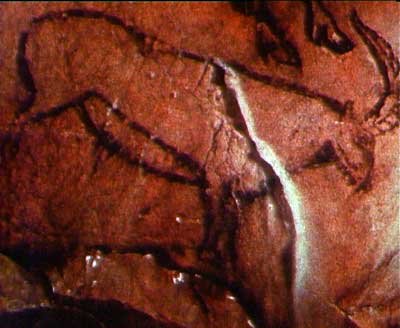 Vidéo
Art of Cave Paintings (The) 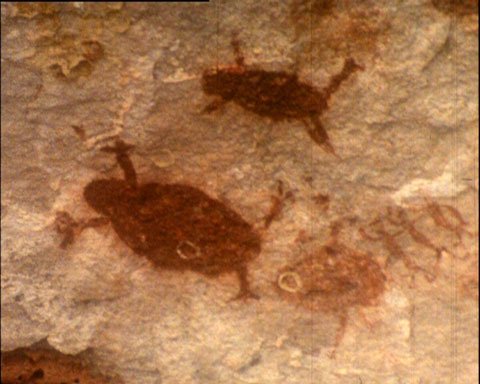 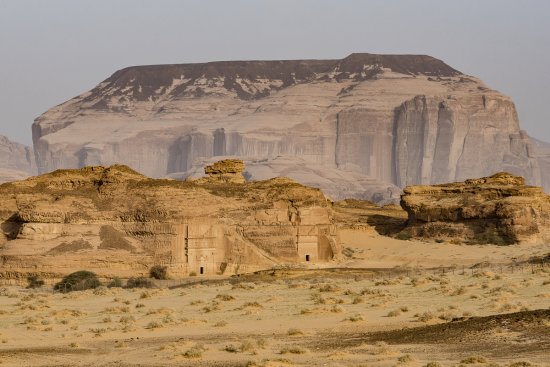 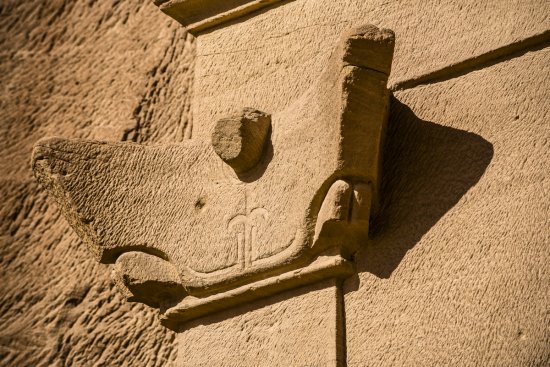 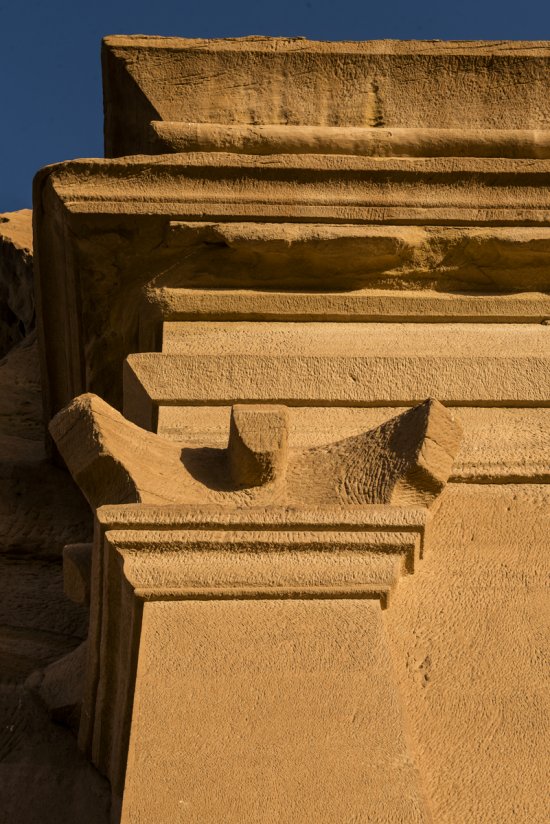 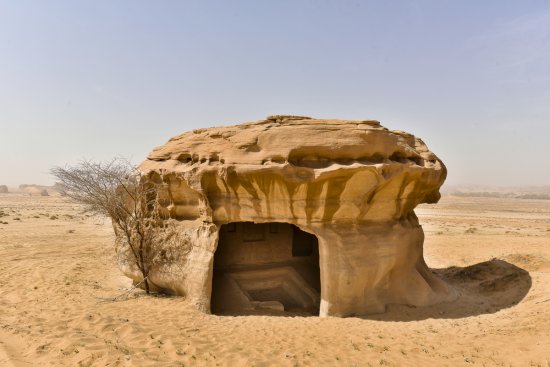 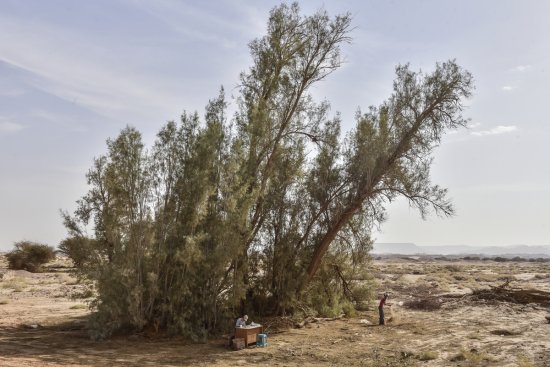 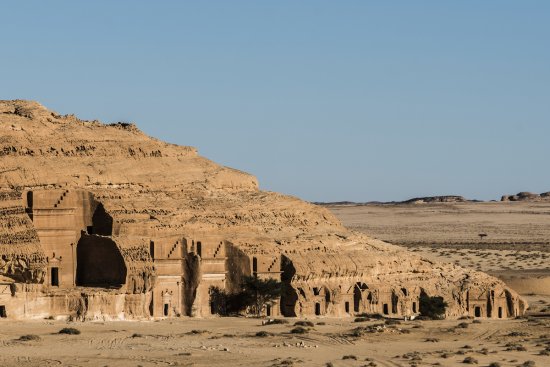 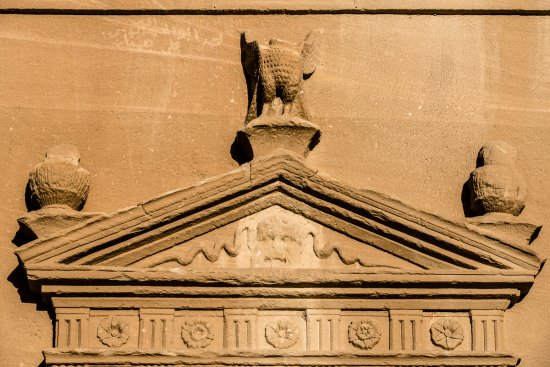 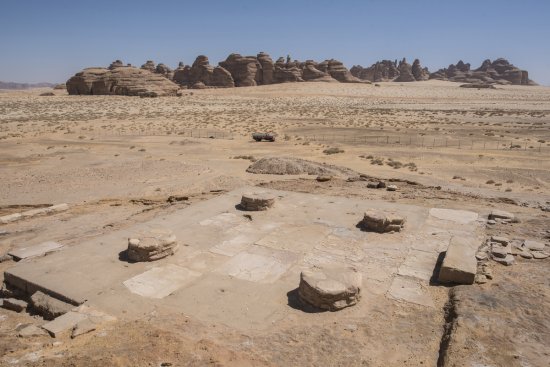