Artefact from the Bavay treasure trove, a collection of Gallo-Roman bronze objects buried near the forum in Bavay at the end of the 3rd century AD. The item is being analysed using a particle accelerator named AGLAE (Accélérateur Grand Louvre d'Analyse Elémentaire). This analytical system, housed in the basement of the Palais du Louvre museum in Paris, is based on a Pelletron electrostatic accelerator operating at a maximum voltage of two million volts. AGLAE generates beams of accelerated ions (protons, deuterium nuclei and helium nuclei) that interact with the analysed object, producing X-rays, gamma rays and backscattered particles that yield information relating to its chemical composition and structure. To date, AGLAE is the only system of its kind anywhere in the world to be installed in a museum laboratory and devoted exclusively to the study of heritage artefacts. Its performance was upgraded in late 2017, to automate the beam line, optimise micron-scale chemical imaging and enable 24-hour analysis. 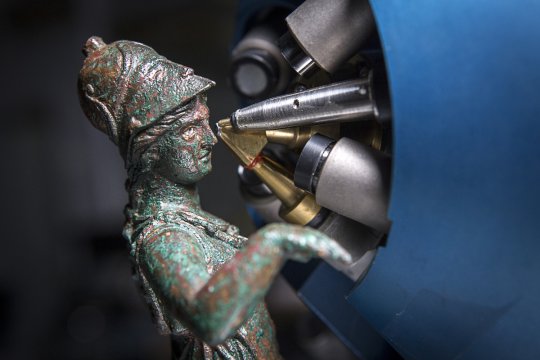 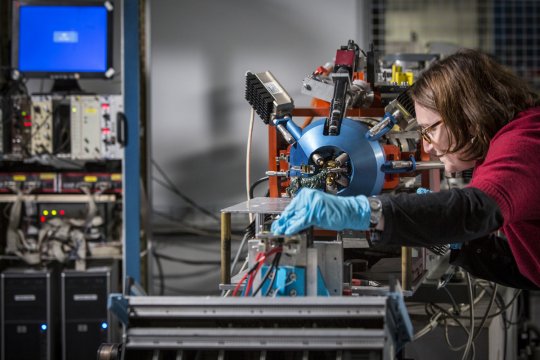 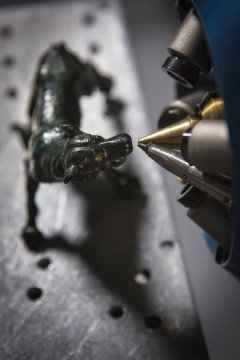 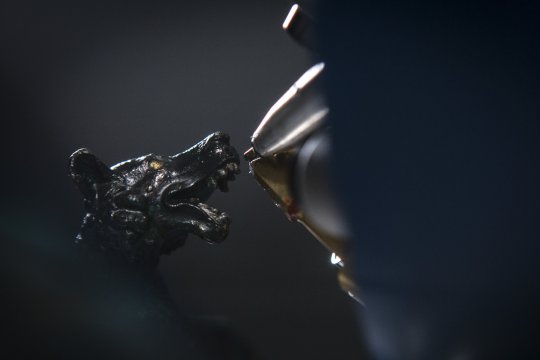 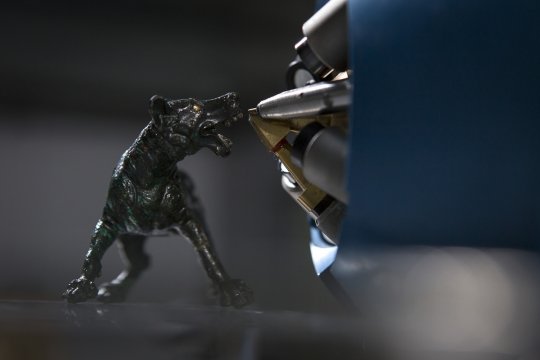 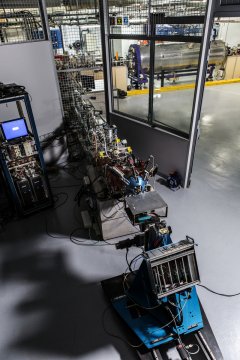 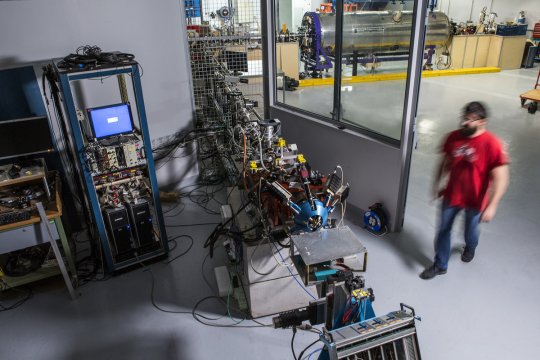 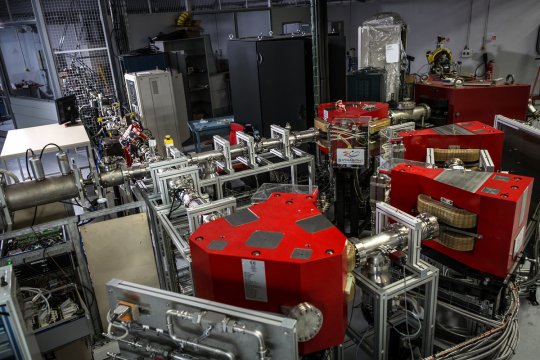 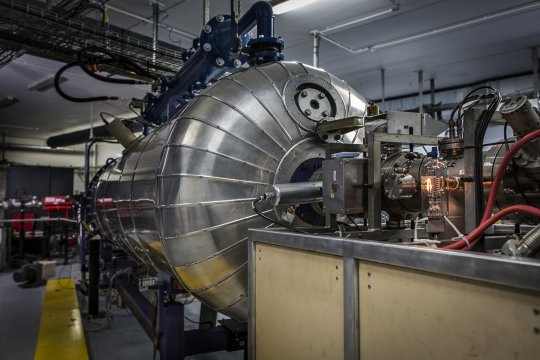 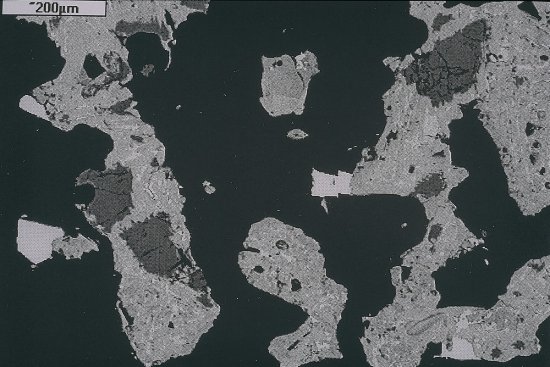 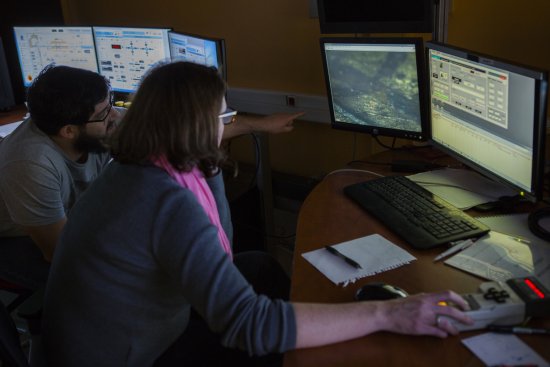 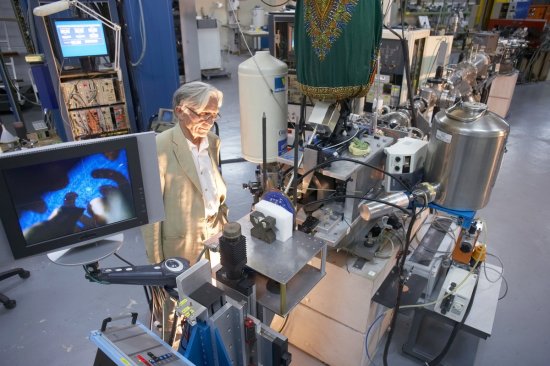 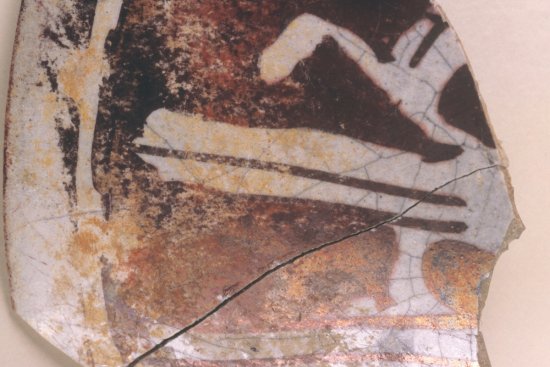 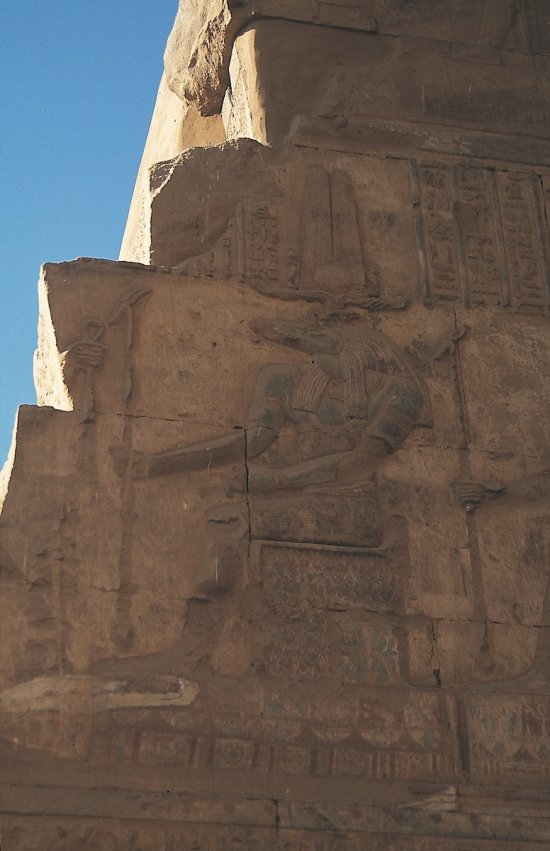 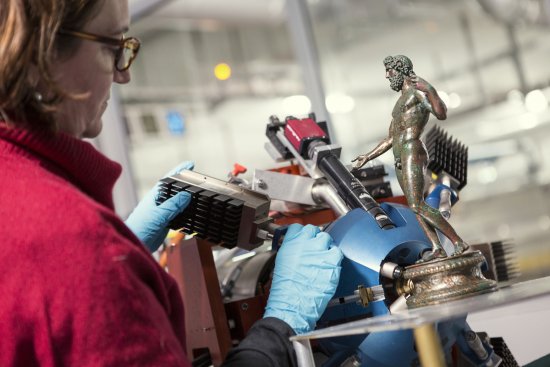 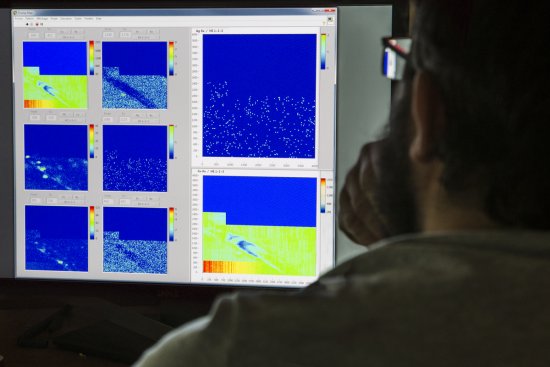 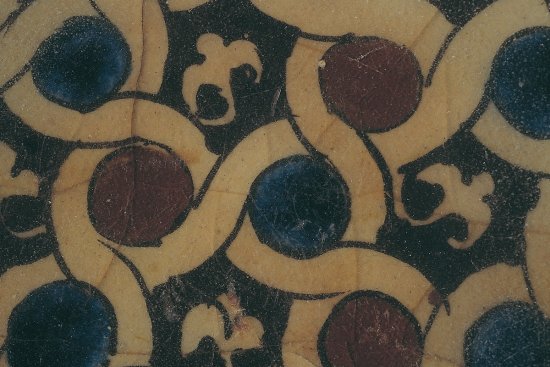 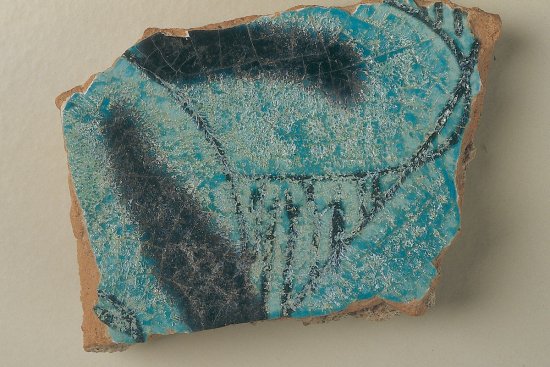 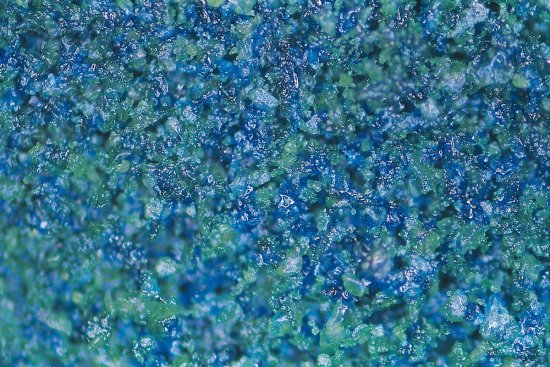 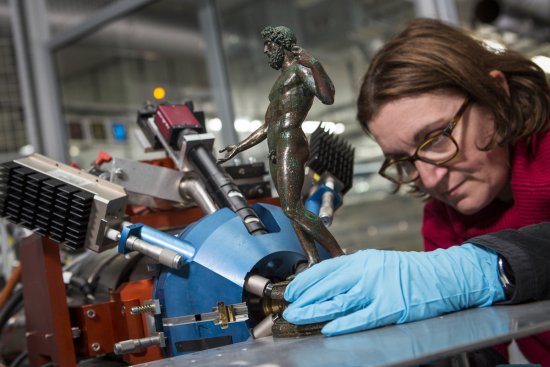 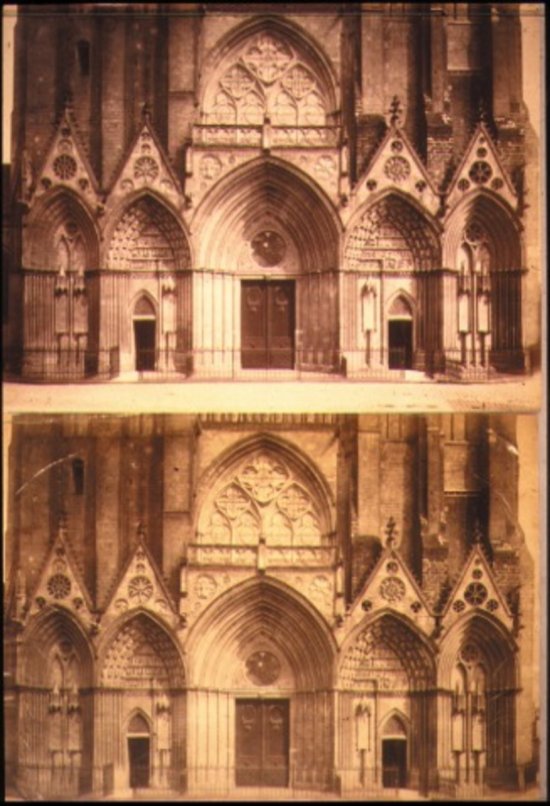 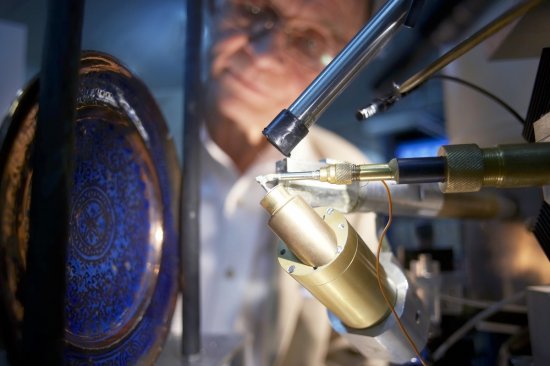 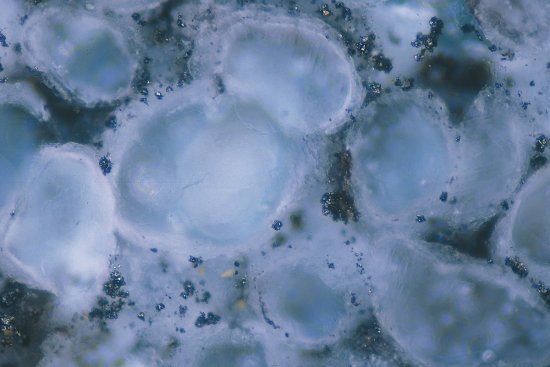 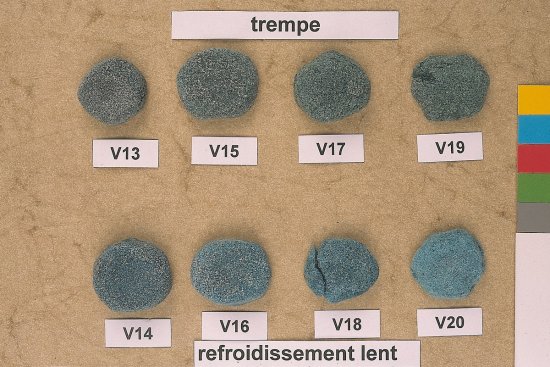 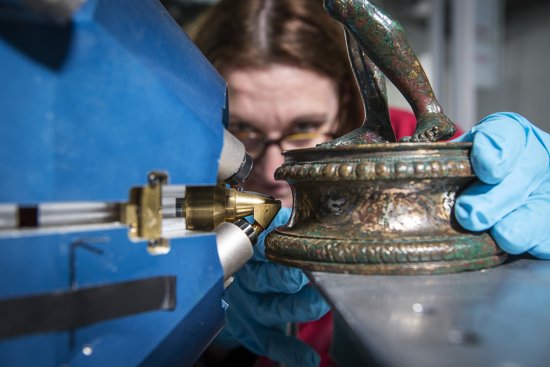