Jamal Tazi, specialist in functional genomics, one of the winners of the 2017 CNRS Medal for Innovation. He has also received awards from the French Academy of Sciences (1999) and Academy of Medicine (2006). Since 1996, he has led the RNA Metabolism research team at the Institute of Molecular Genetics of Montpellier (IGMM). His research involves developing new antiviral treatments thanks to an improved understanding of the molecular and cellular mechanisms that govern gene expression. In particular, Jamal Tazi focuses on the process of alternative RNA splicing, which uses combinatorial elimination to generate several types of messenger RNA and several proteins from the same gene. This is the phenomenon that viruses use to replicate themselves. Since 2002, he has been working with chemists at the Institut Curie to identify chemical molecules capable of blocking this process. It was with the same objective in mind that he founded the Abivax Therapeutics cooperative laboratory that developed ABX464, a drug candidate for the AIDS virus.

From the same photo report: Jamal Tazi, laureate of the CNRS innovation medal 2017 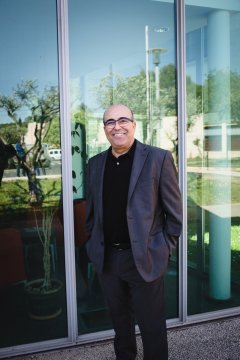 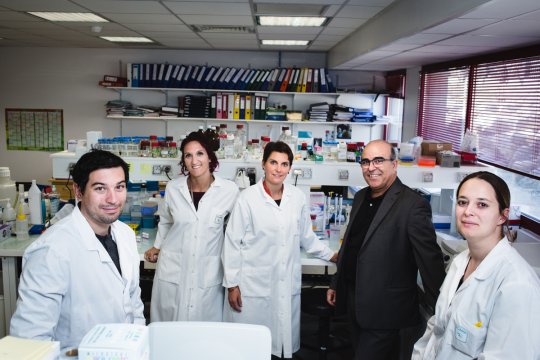 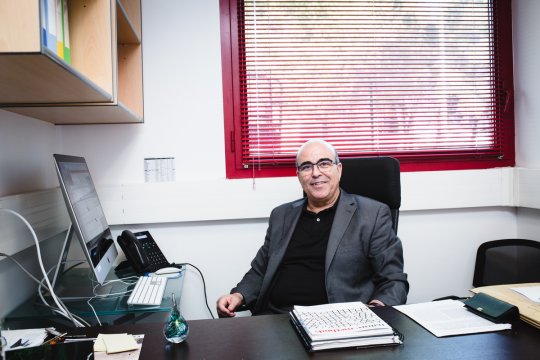 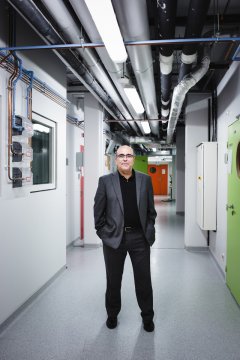 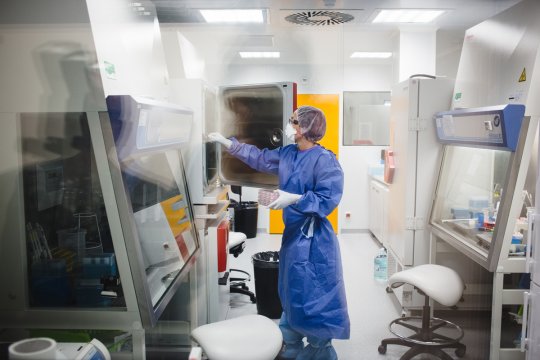 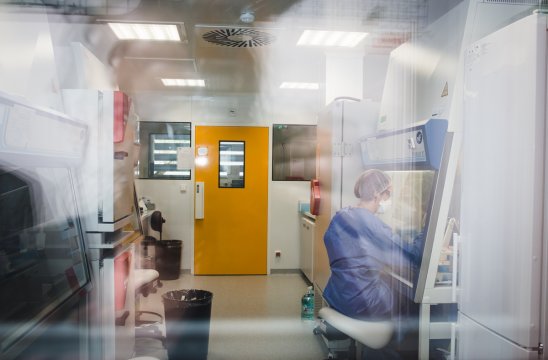 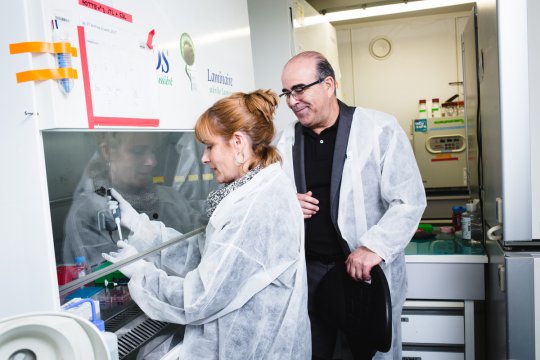 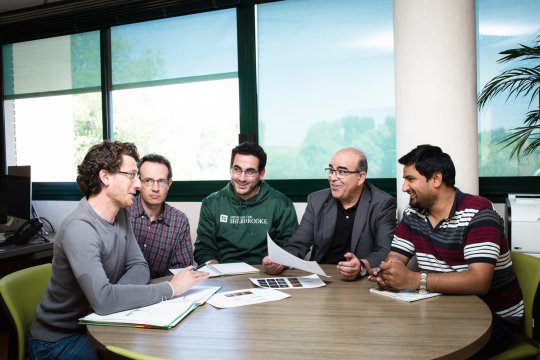 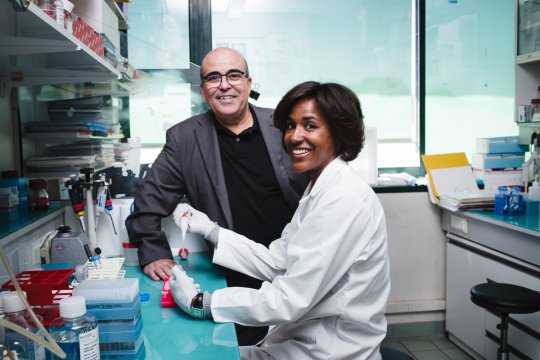 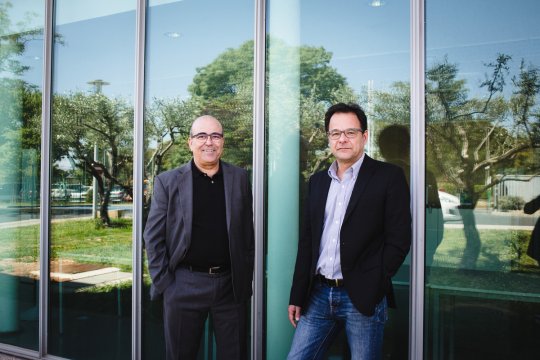 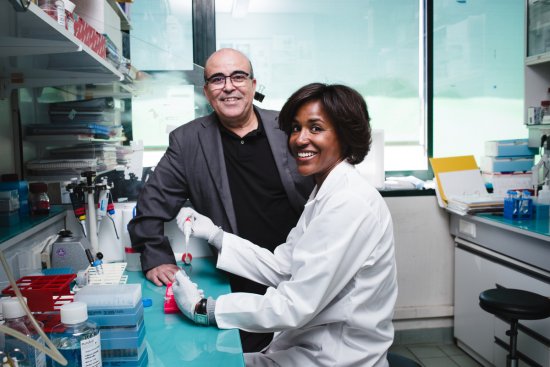 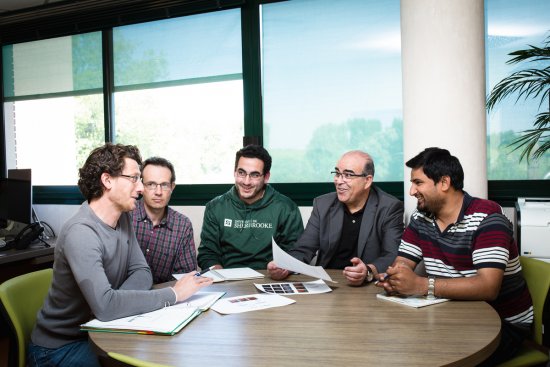 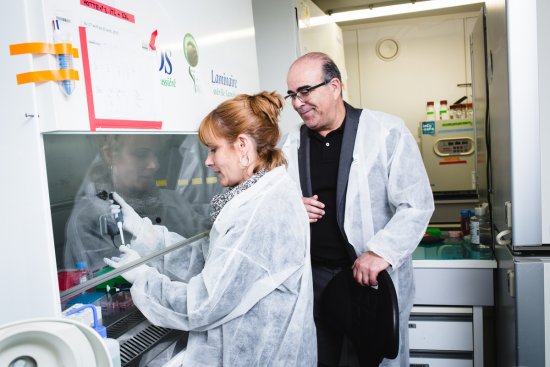 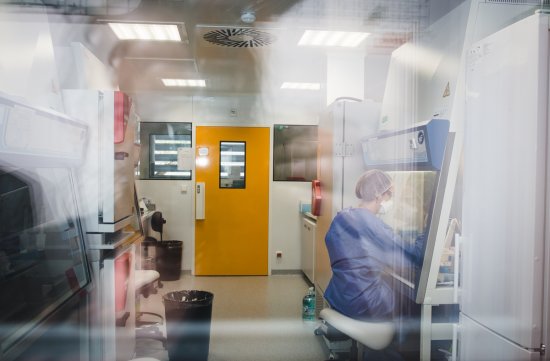 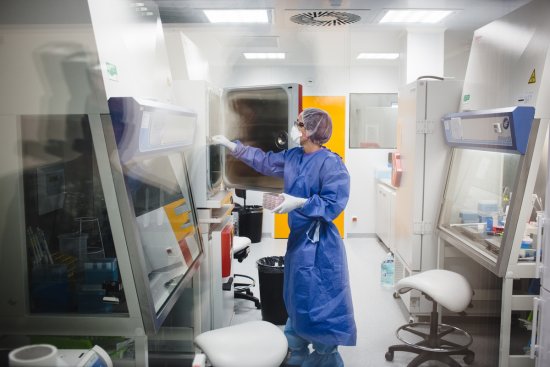 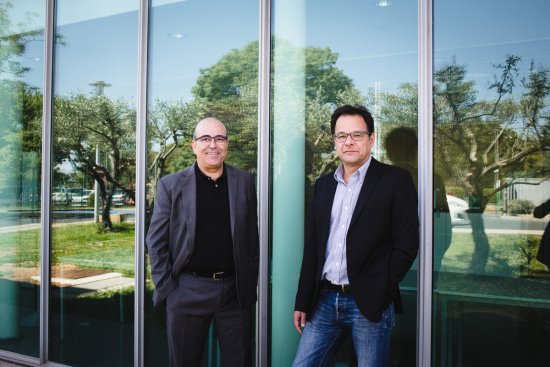 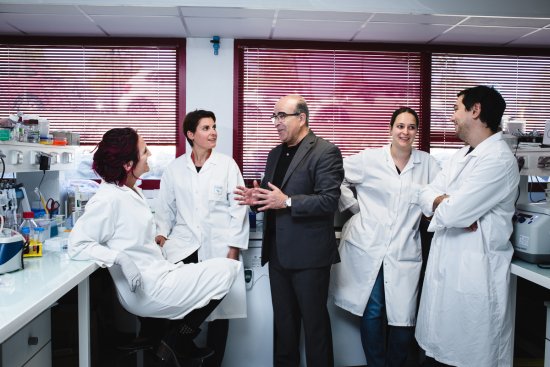 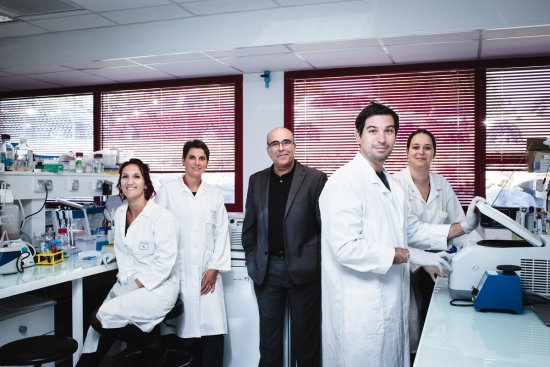 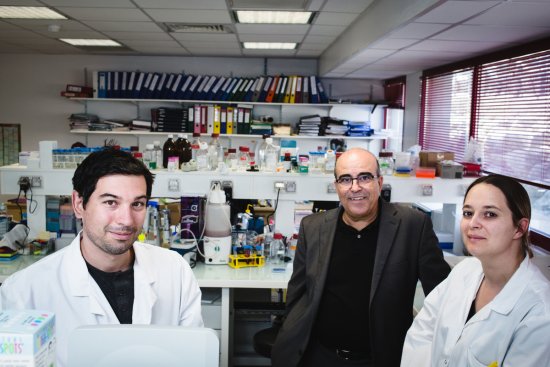 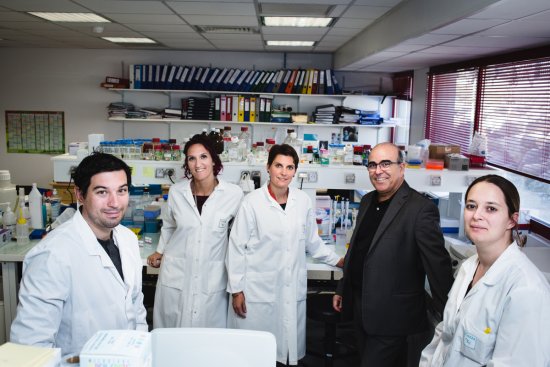 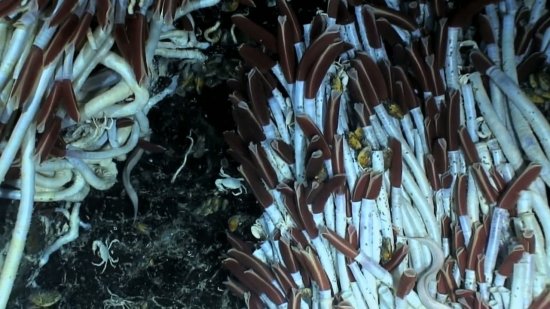 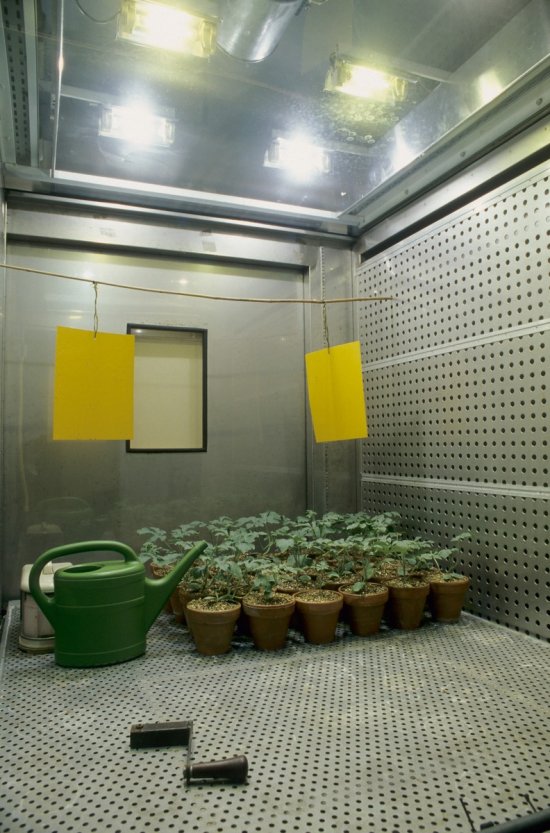 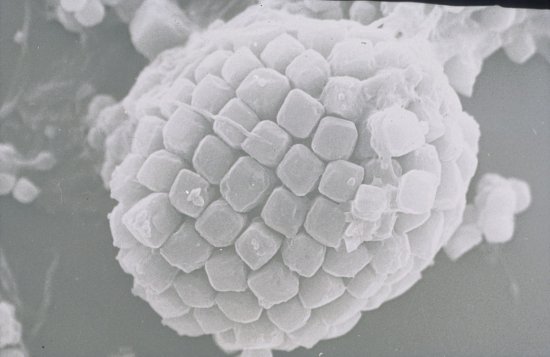 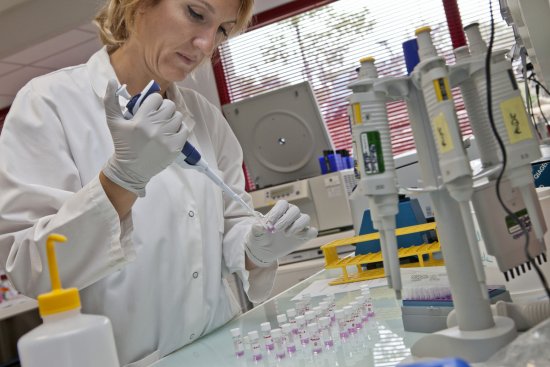 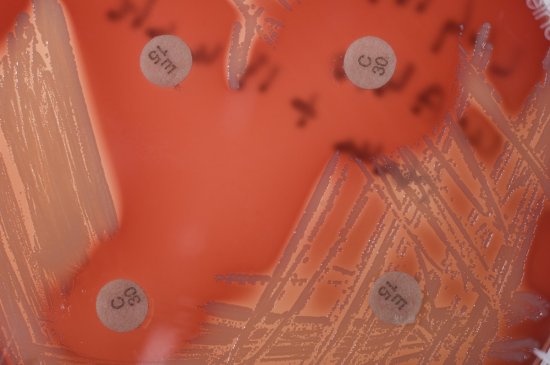