The Institut d'Astrophysique Spatiale in Orsay shares control of the solar observation satellite SOHO with NASA's Goddard Space Flight Center. In the course of one of the observation series (October 27 - November 10 2000), IAS researchers analyzed images transmitted by the various instruments carried on the satellite and observed coronal mass ejections. The images also show intense magnetic phenomena on the surface of the sun, correlating with solar activity, which reaches its peak every eleven years. 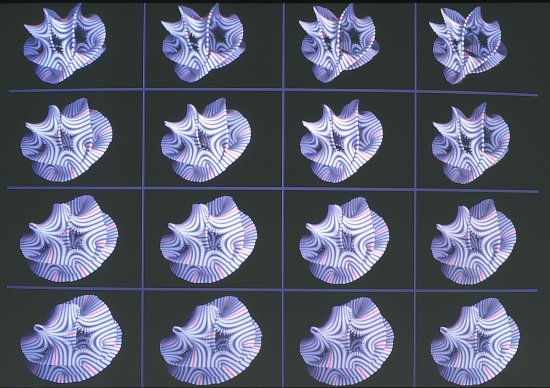 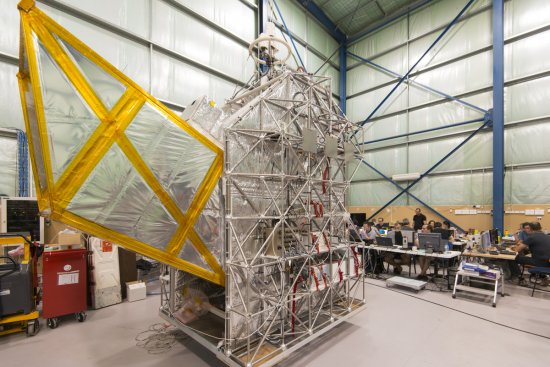 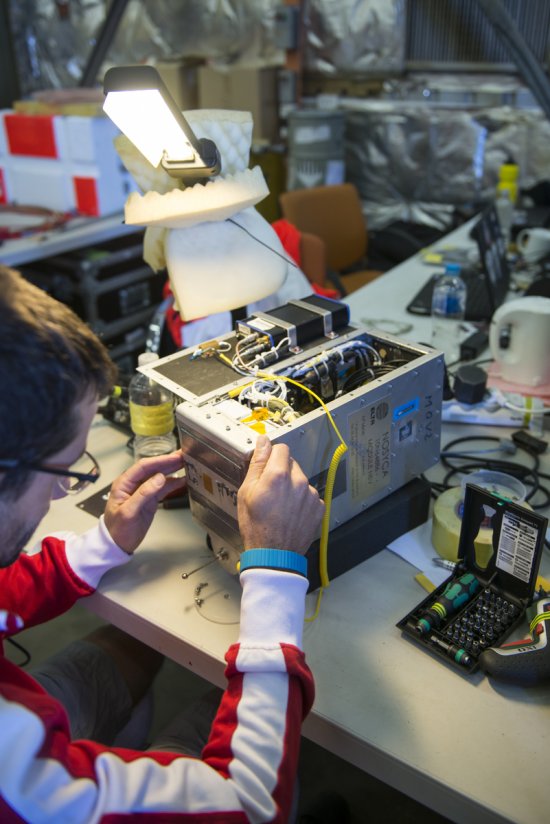 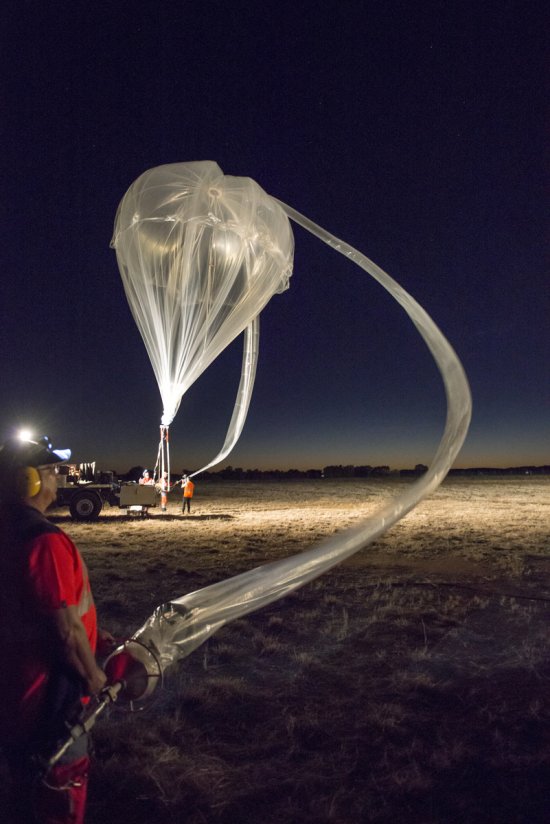 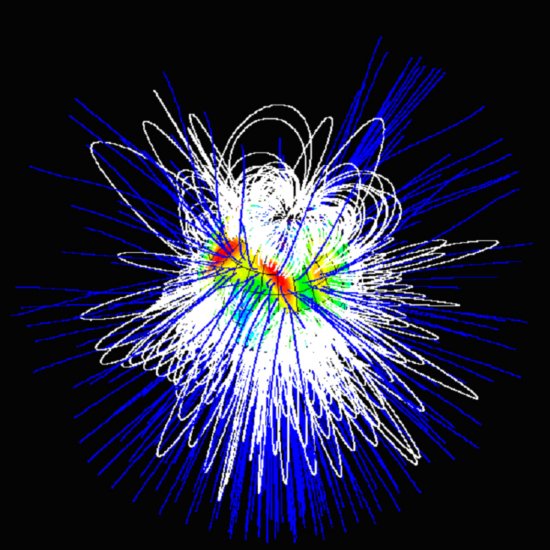 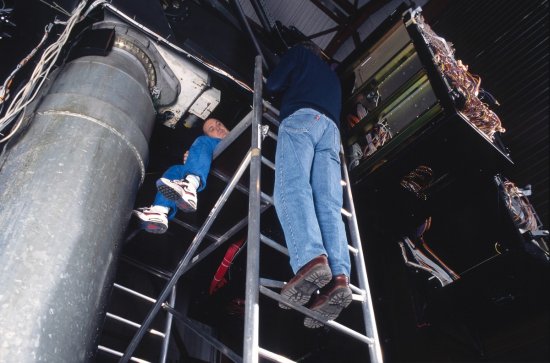