After the Russian "Mars 96” mission had failed, the European Space Agency (ESA) took over the programme and created "Mars Express”. The objectives of sending this new probe to Mars are to map the planet, analyse its subsoil and study its atmosphere. It was launched on June 2, 2003 using a Russian rocket from Baikonur, Kazakhstan, the Mars Express probe reached Mars in only 7 months. Since then, the aircraft has been making a series of rotations around Mars, at the rate of one every 7 hours. Initially planned to last 2 years, the mission has been extended several times due to its vast scientific return.
Six on-board instruments are used for data collection, including OMEGA, a spectro-imager resulting from a collaboration between the LESIA laboratory (Laboratoire d'études spatiales et d'instrumentation en astrophysique/laboratory for space studies and instrumentation for astrophysics) and the IAS institute (Institut d'astrophysique spatiale/space astrophysics institute), and SPICAM, a ultra-violet spectrograph developed by the LATMOS laboratory (Laboratoire Atmosphères et observations spatiales/Atmospheres and space observations laboratory). 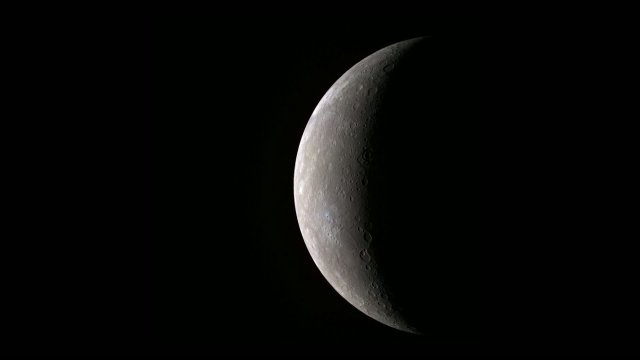 Video
BepiColombo Mission
Add to my wishlist
Add to basket 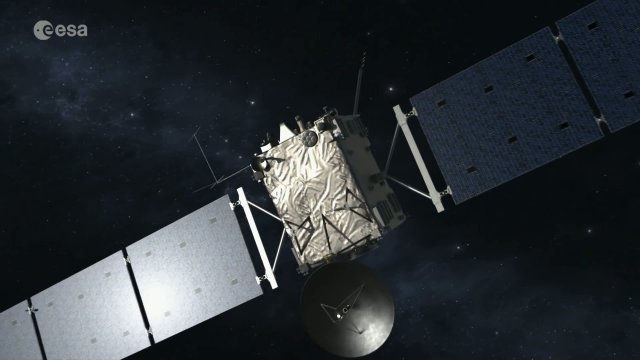 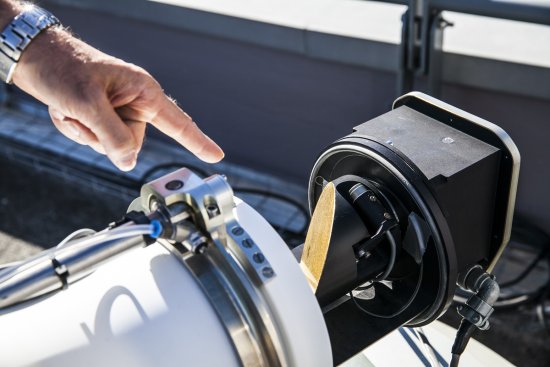 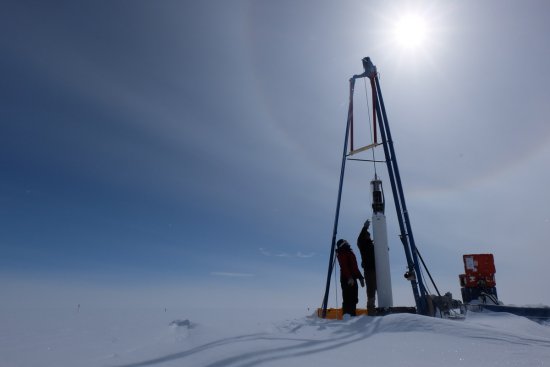 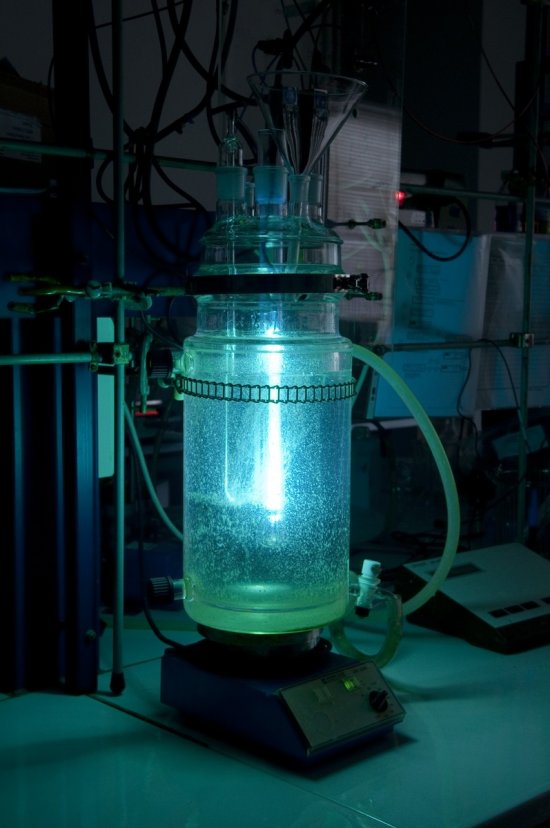 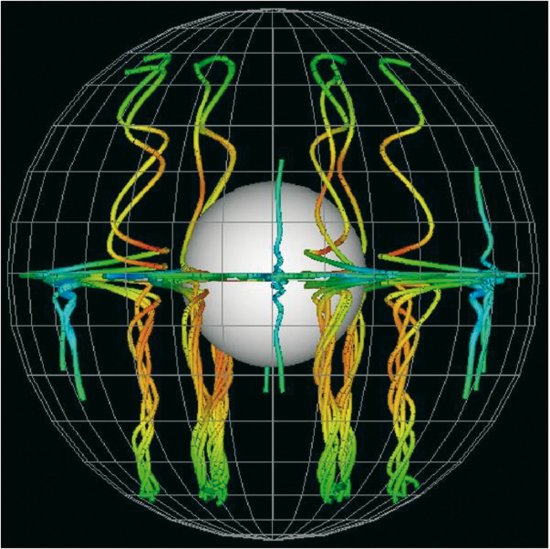 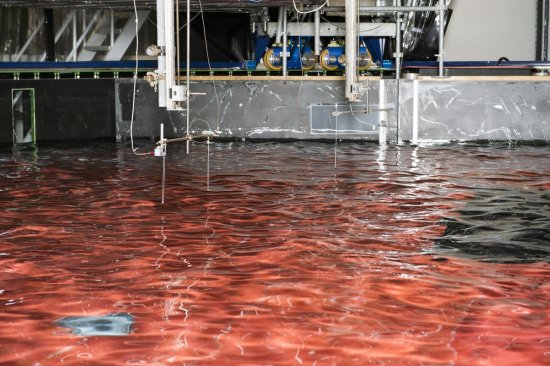 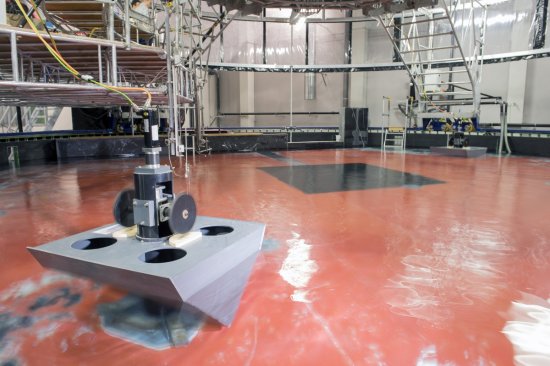 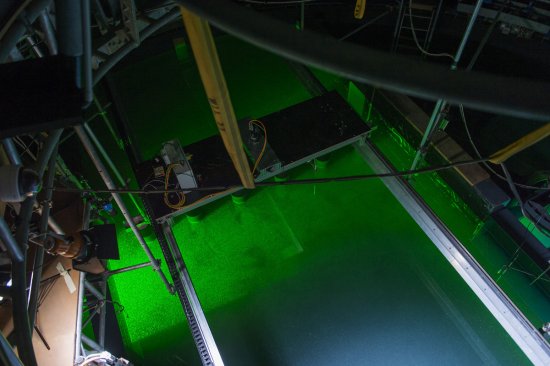 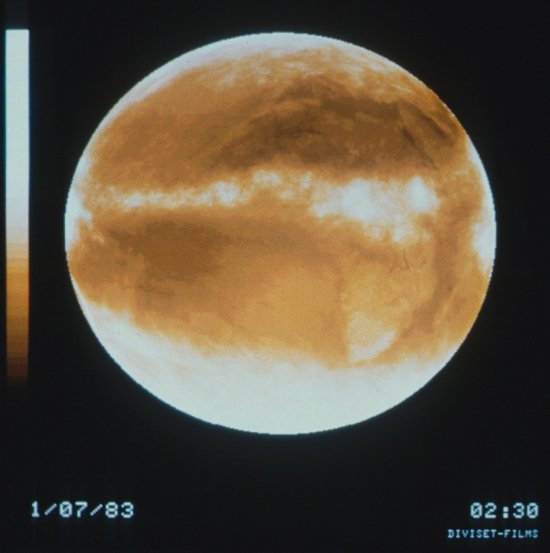 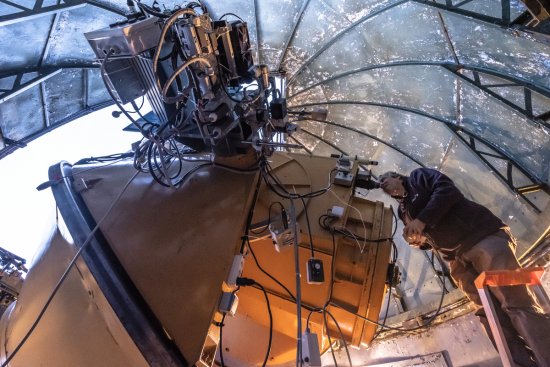 Photo report
At the Pic du Midi, head in the stars 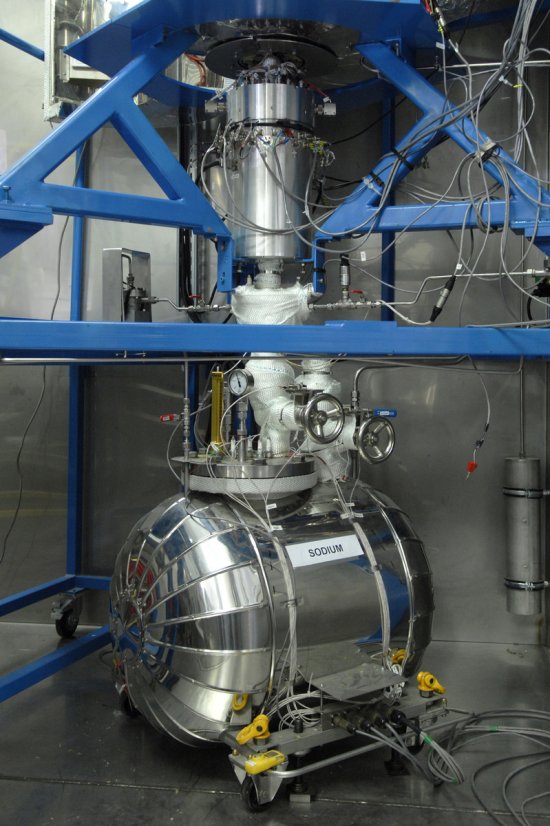 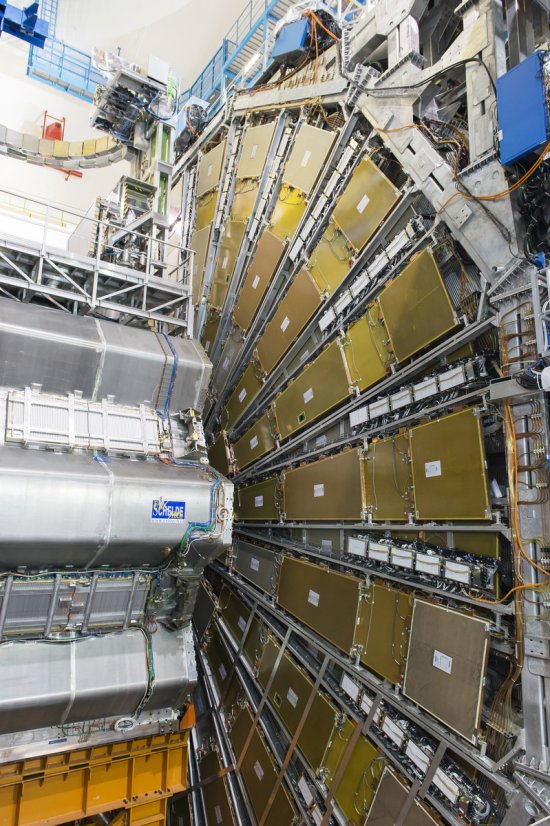 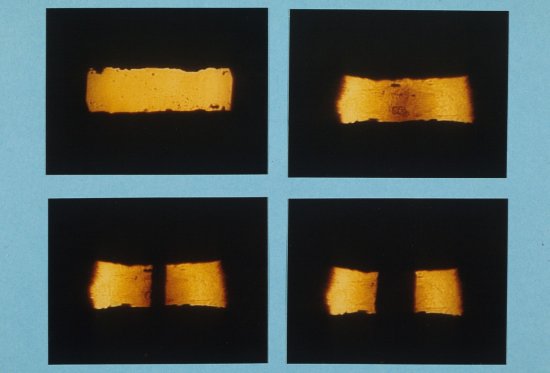 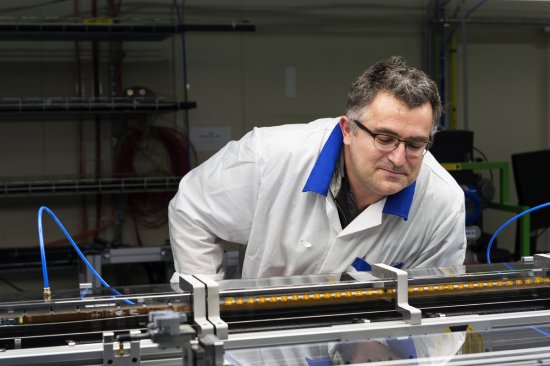 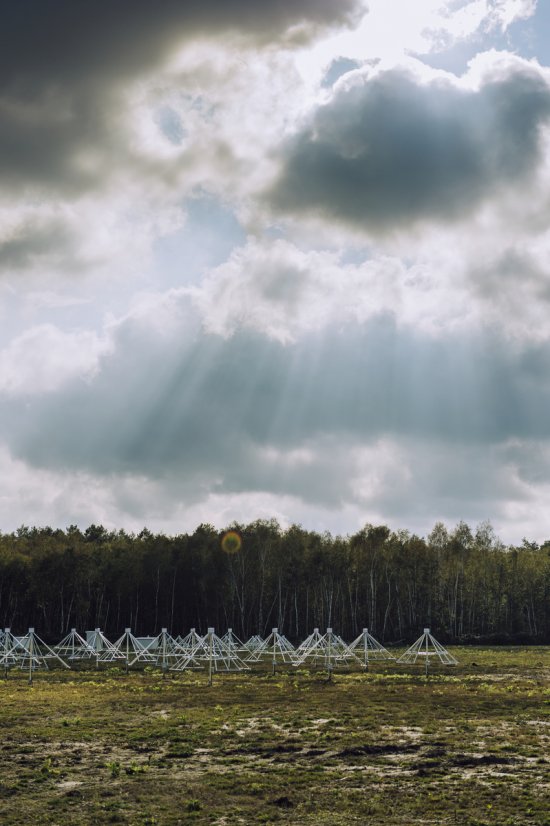