Facing the Universe, a Dive into Space Research

This three-part series features three major international space exploration missions into the solar system.
The first episode is about "Mars Express", a mission to explore Planet Mars launched in 2003. The second one focuses on the Rosetta probe, which performed a study of the comet Churiumov-Guerasimenko from 2014 to 2016, and the third one on the "BepiColombo” mission, which was launched in 2018 to investigate Planet Mercury. Each film will take you behind the scenes of the three laboratories involved in the design of on-board instruments: LATMOS (Laboratoire Atmosphères et observations spatiales/Atmospheres and space observations laboratory), LESIA (Laboratoire d'études spatiales et d'instrumentation en astrophysique/laboratory for space studies and instrumentation for astrophysics) and the IAS institute (Institut d'astrophysique spatiale/space astrophysics institute).
3 media Add to my wishlist 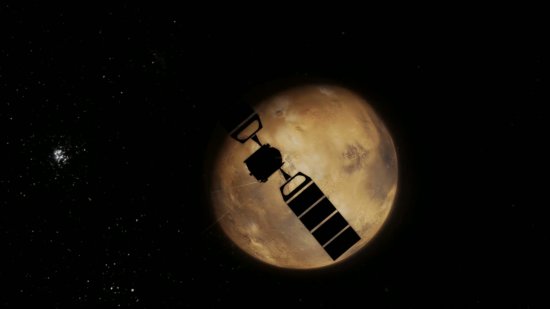 After the Russian "Mars 96” mission had failed, the European Space Agency (ESA) took over the…
Add to my wishlist
Add to basket
Video
6764
Mars Express Mission 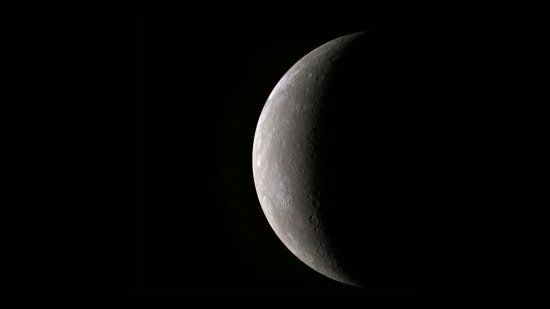 In 2000, the European and Japanese space agencies decided to jointly develop the BepiColombo…
Add to my wishlist
Add to basket
Video
6763
BepiColombo Mission 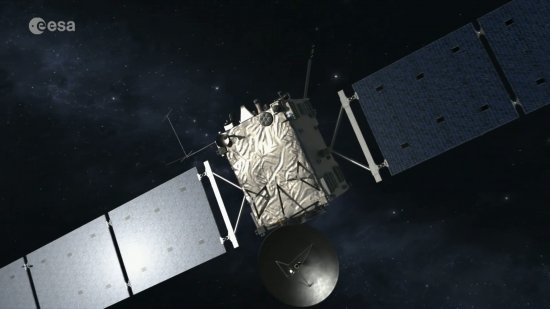 In 2004, the European Space Agency (ESA) launched the Rosetta mission. Its main objective is to…
Add to my wishlist
Add to basket
Video
6752
Rosetta Mission 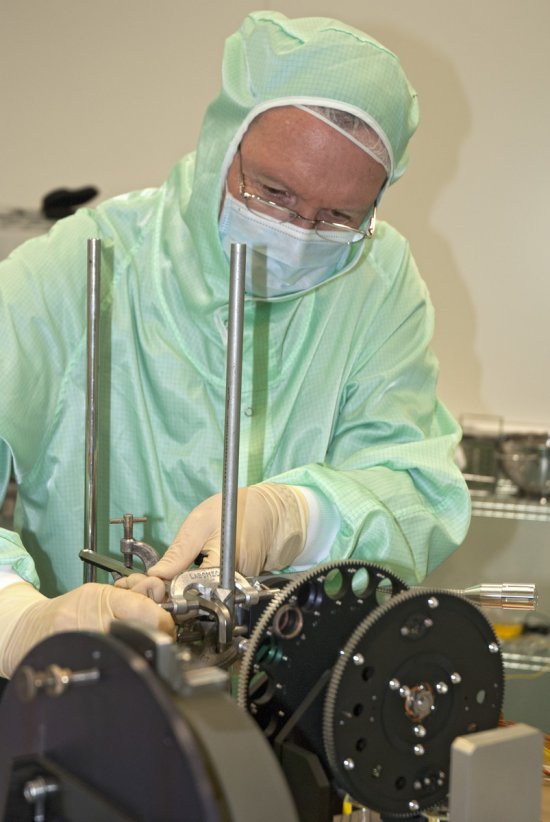 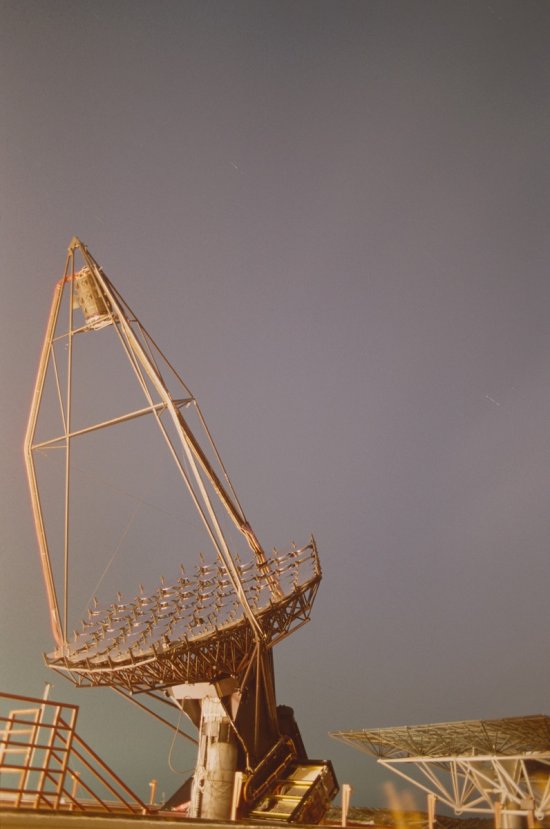 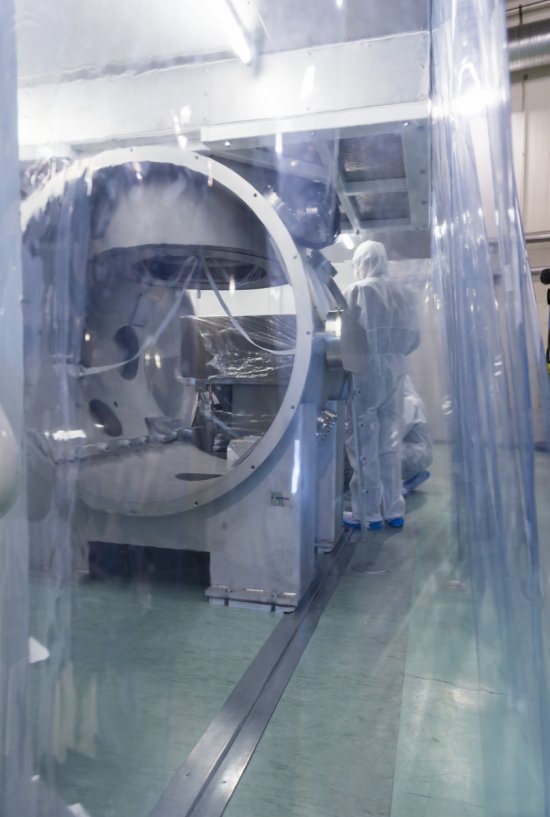 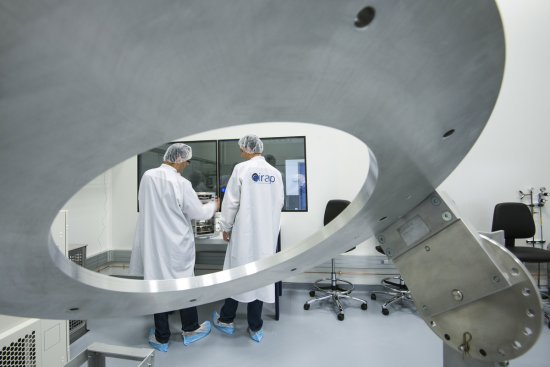 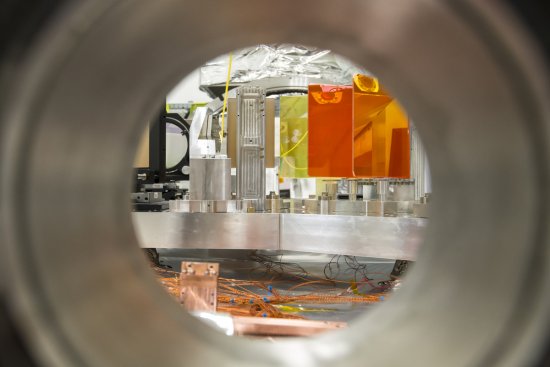 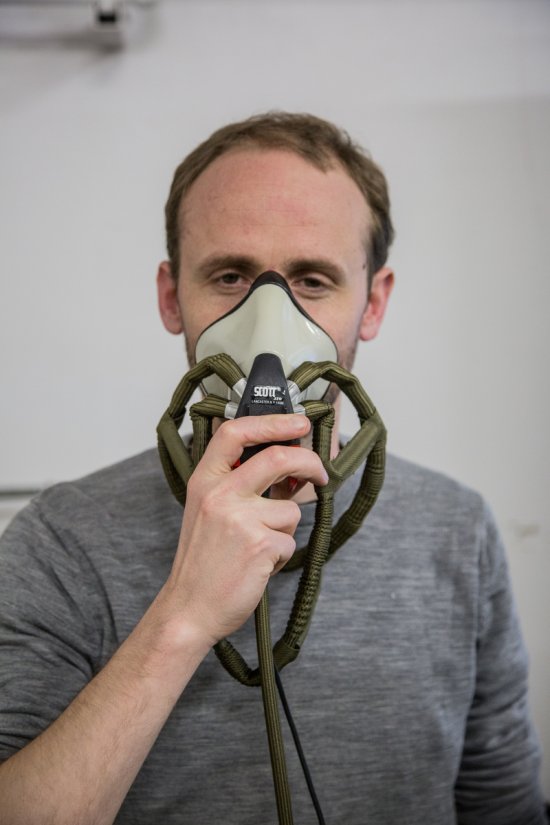 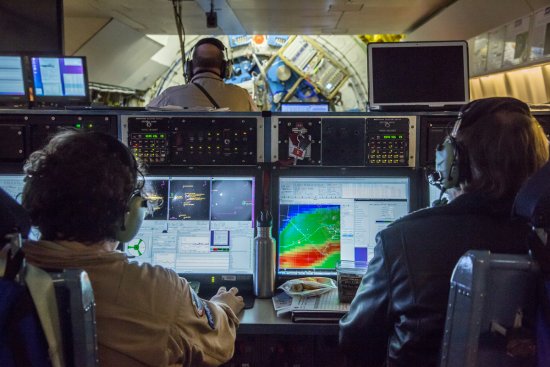 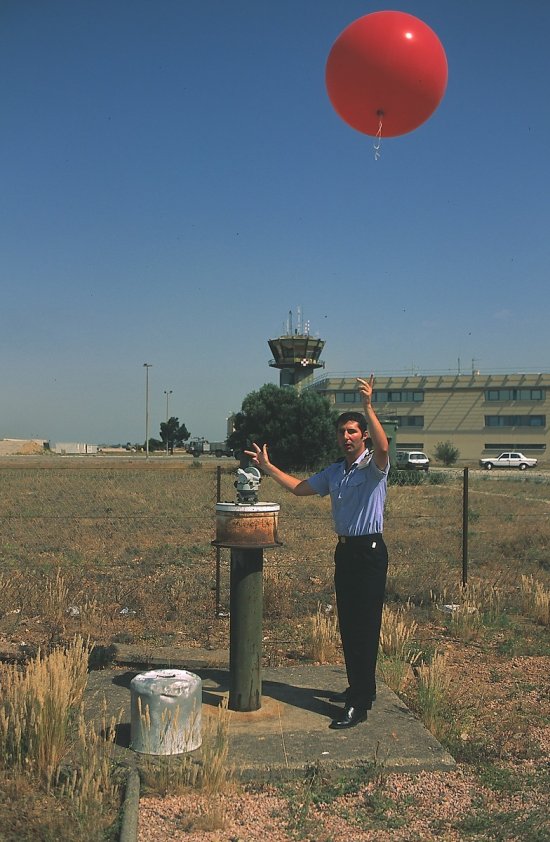 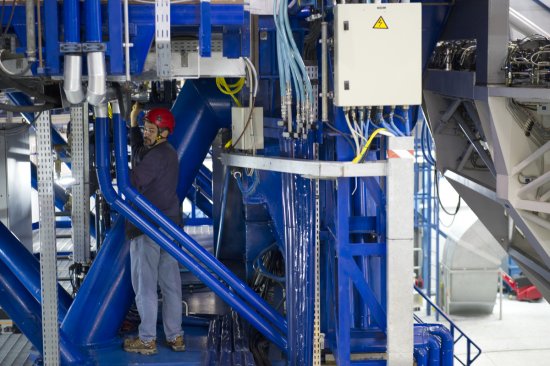 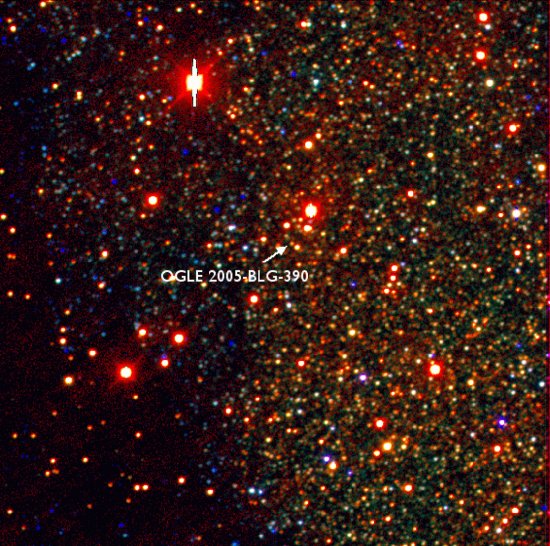 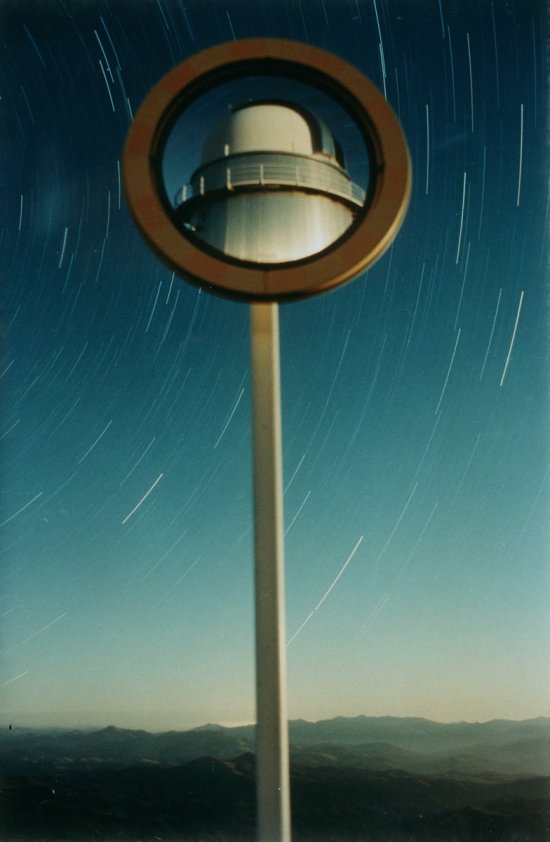