Discovered in the 19th century when the city of Bordeaux's fortifications were dismantled, a collection of 400 architectural pieces that date back to the Roman empire have stumped researchers for years. A team of scientists think that they may have finally discovered which monuments some of these blocks belonged to. 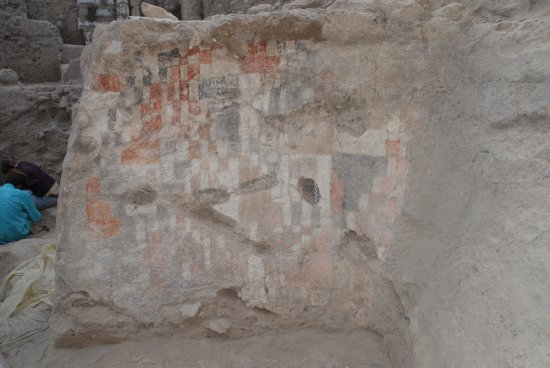 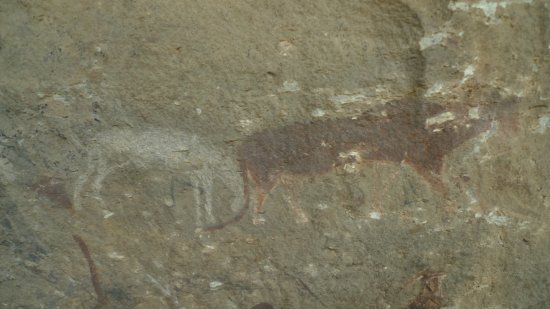 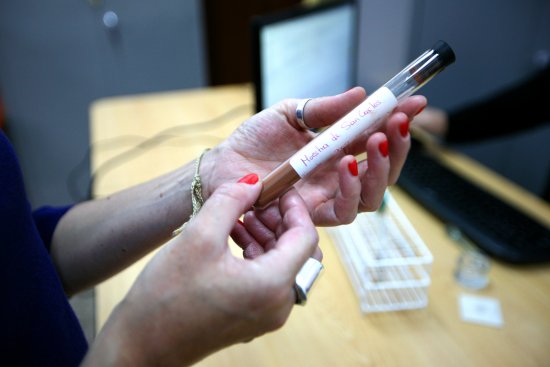 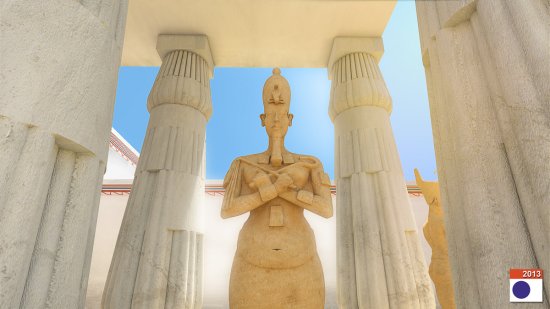 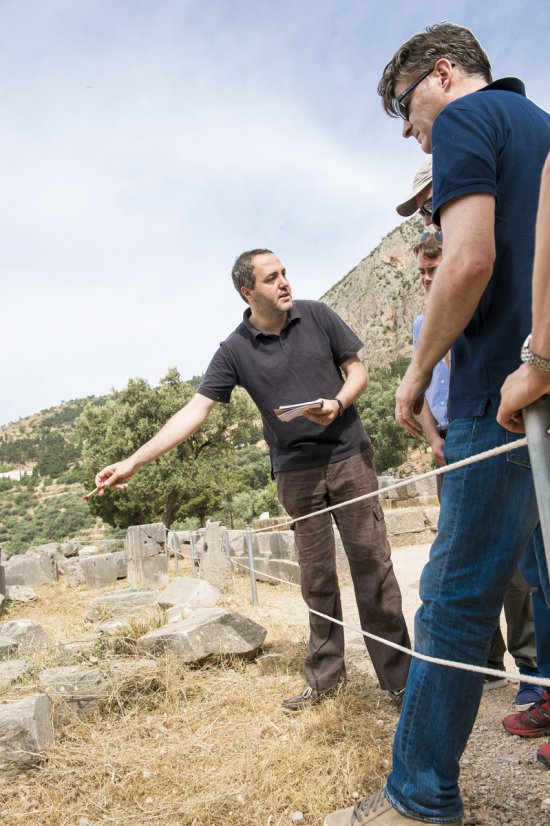 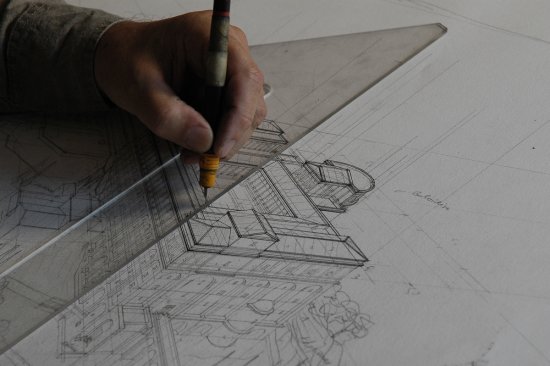 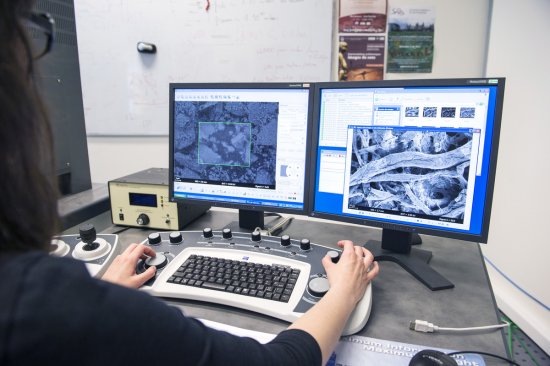 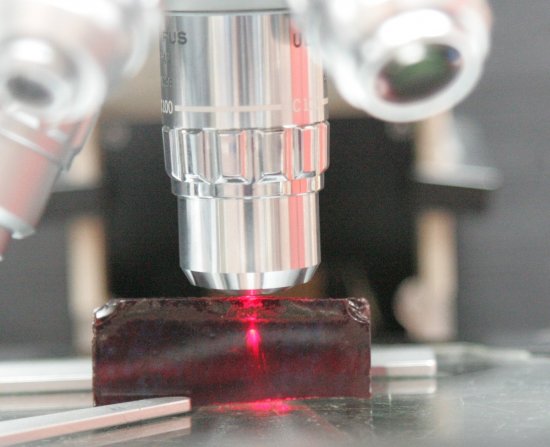 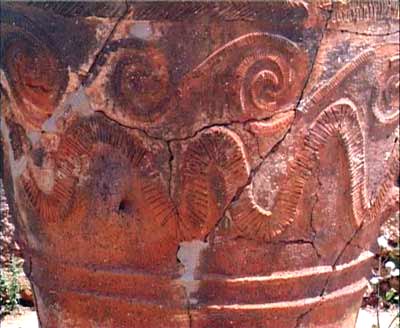 Video
In the Malia ruins 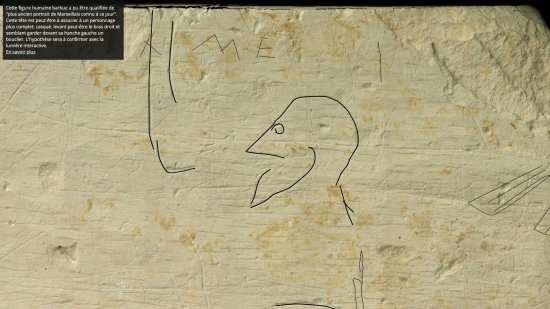 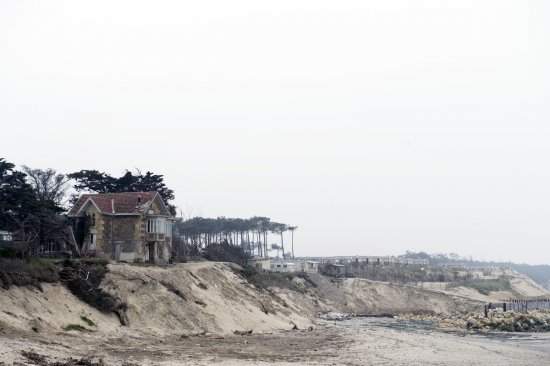 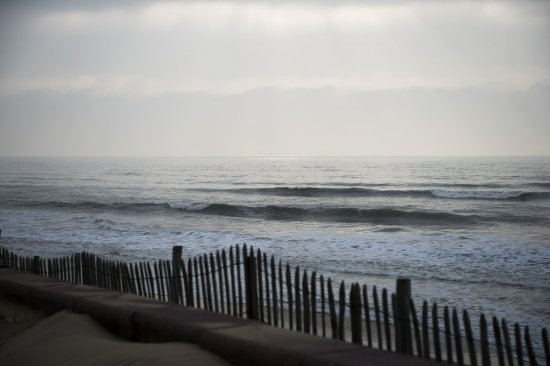 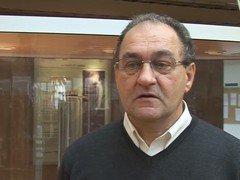 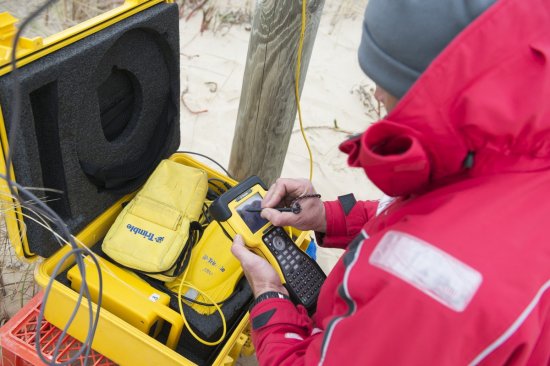 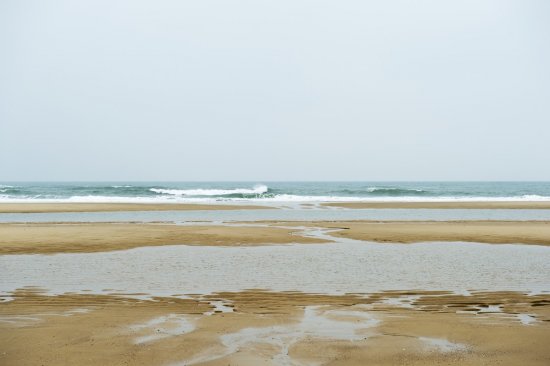 Video
On another planet...