This video is an interview with Patrick Maestro, as a winner of the 2015 CNRS Innovation Medal. The 62 year-old chemist and a freshly appointed member of the French academy for technologies is a forerunning authority in material science. He has worked during his research on rare-earth based oxide compounds which are to be found now in low-consumption lamps (LEDs), that he had a major part in their making, in automotive post combustion catalysers or as dyes in plastics. With his 60 publications and 15 awarded patents, Patrick Maestro is also an innovator through his craftsmanship in making publicly funded research work with industrialists. As a senior science officer at Rhodia's in 2007 and then at Solvay's in 2011, he was greatly instrumental bringing together these two companies and the CNRS, especially in establishing laboratories like the polymer and advanced material laboratory (Laboratoire polymères et matériaux avancés) and the laboratory of the future (Laboratoire du futur) in France or overseas with the creation of the joint international research unit E2P2L in Shanghai in 2010. 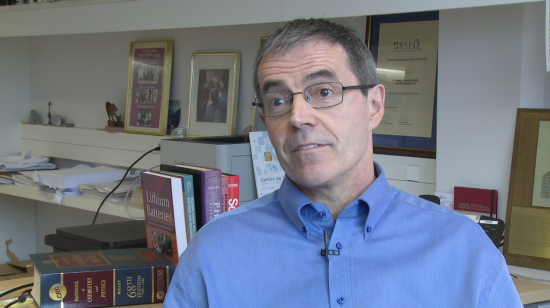 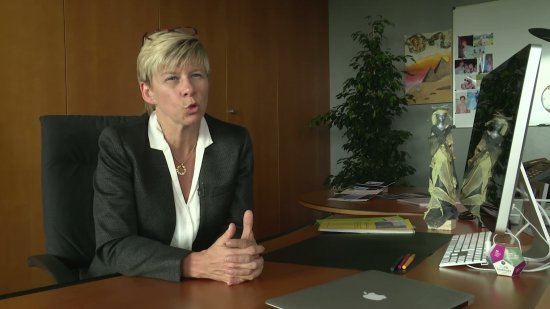 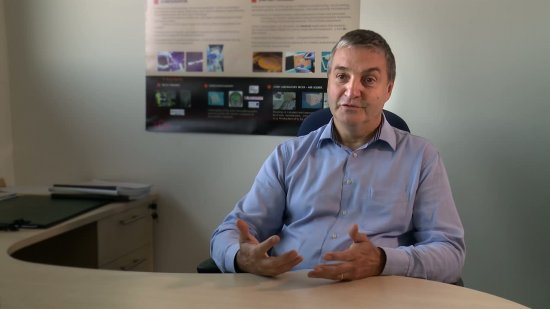 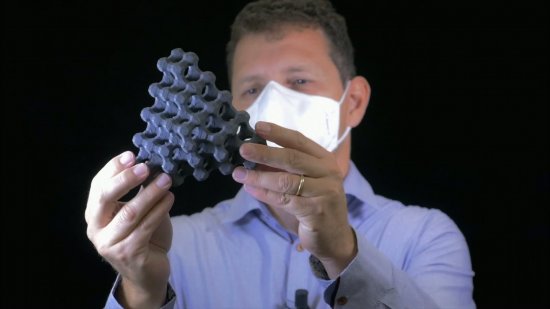 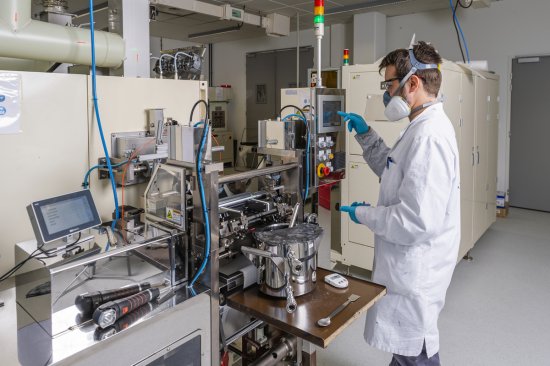 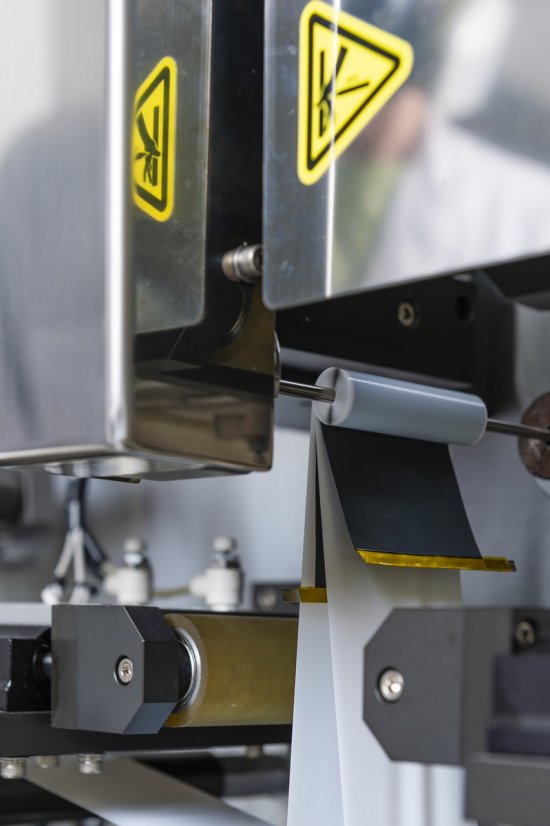 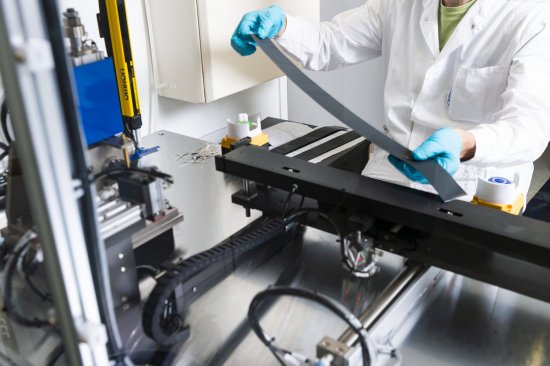 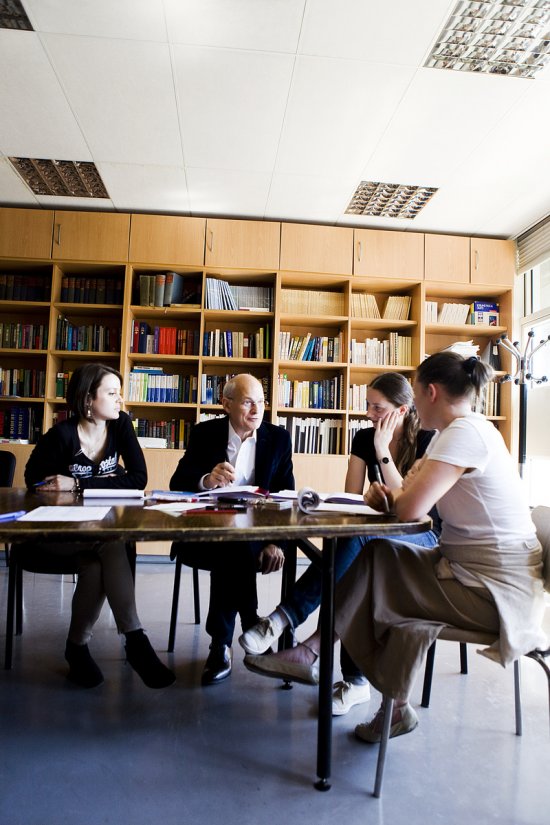 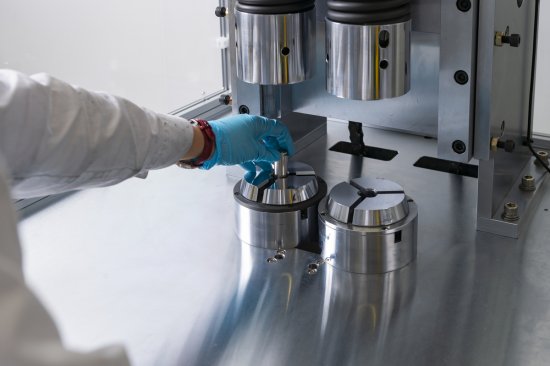 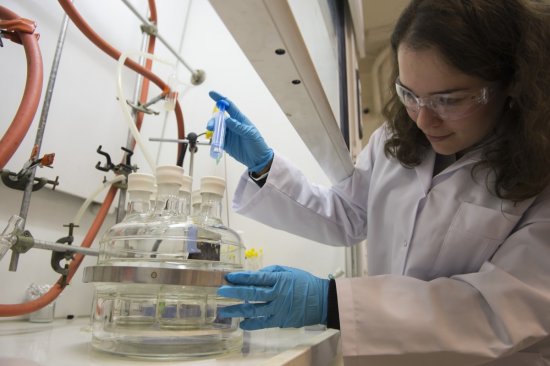 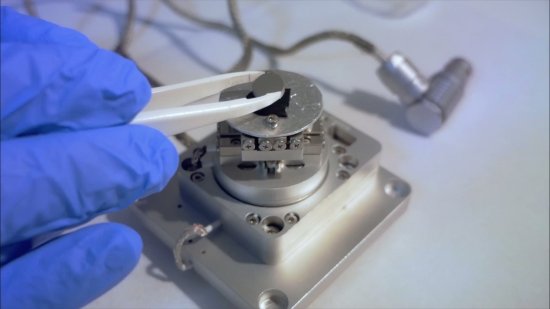 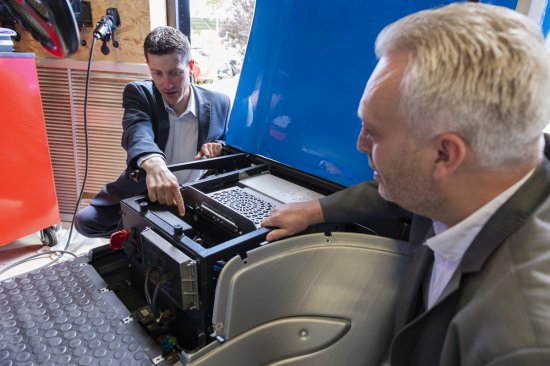 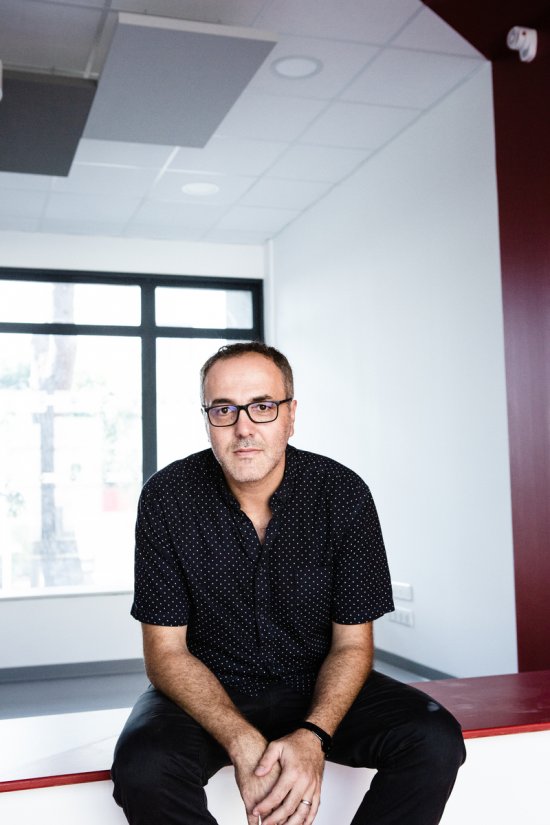 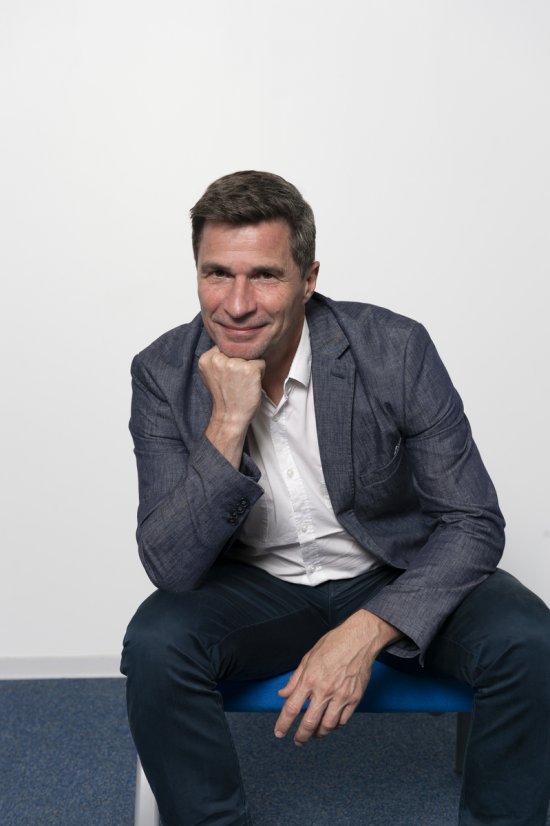