With an average of over one scientific article a day being published, the Very Large Telescope (VLT) is the astronomic observatory with the biggest scientific output in the world. As shown in this video, 2015 is to be a year abounding with discoveries especially with the Muse and Sphere instruments produced in French laboratories and mounted in Chile over the last year.
This video was created from VLT, as a gateway to the stars. It is a film by Roland Bacon, astrophysicist, to be viewed via the CNRS video online library. (Abstract from the CNRS Journal). 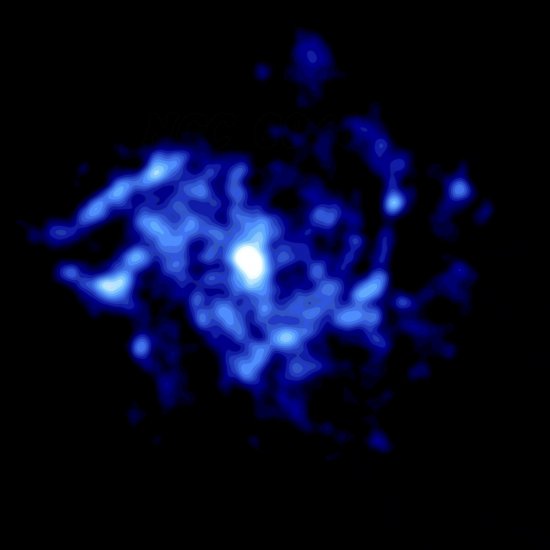 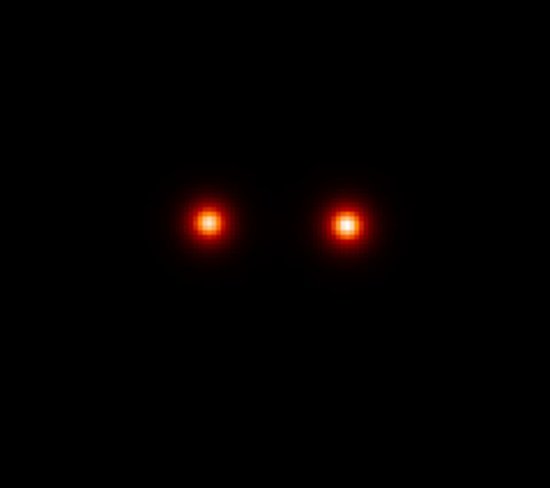 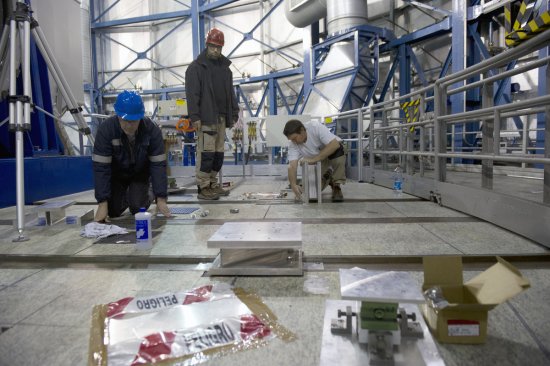 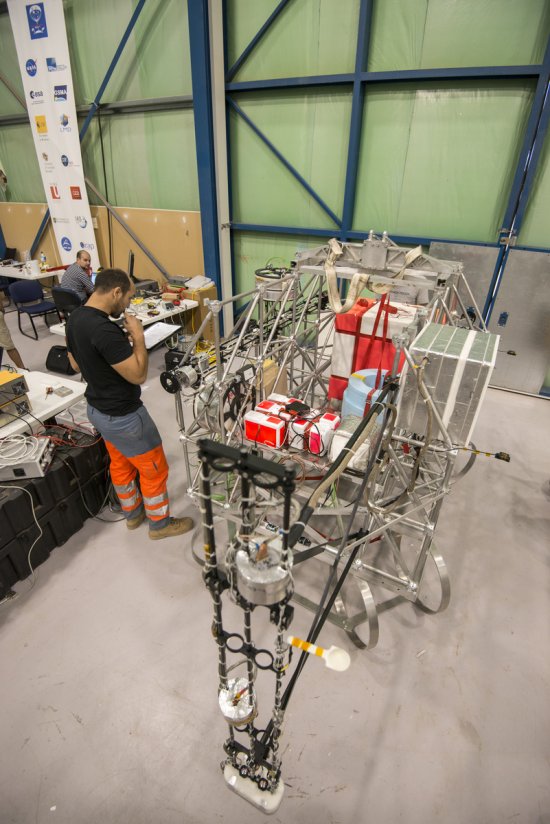 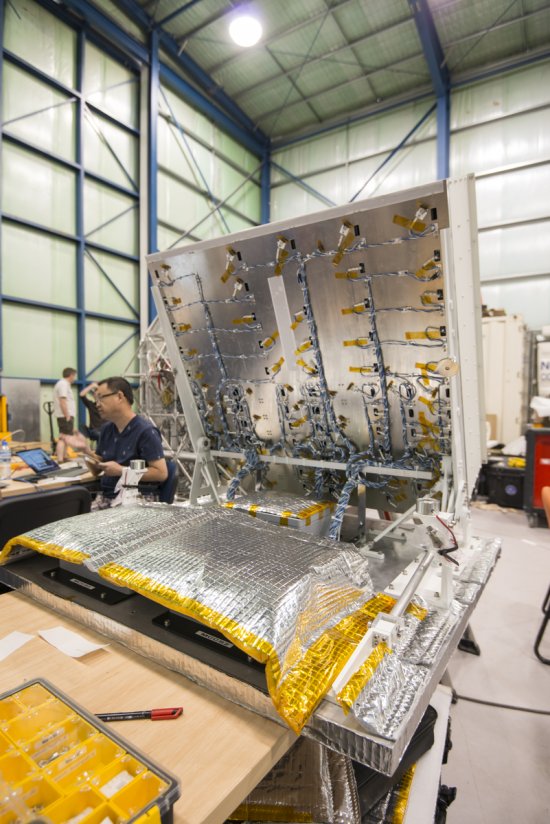 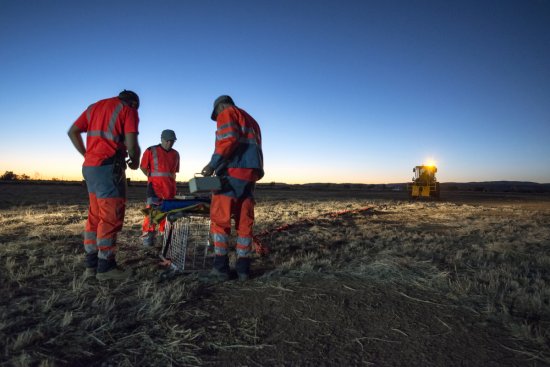