Jacques Martino director of the IN2P3 of the CNRS speaks about the announcement of the Nobel Prize in Physics 2013 awarded to François Englert of the Free University of Brussels and to the British Peter Higgs of the University of Edinburgh. In 1964, these two researchers had postulated the existence of a particle, the Higgsboson. On 4 July 2012, the CERN, the European nuclear research organisation, officially announced the discovery of this particle. 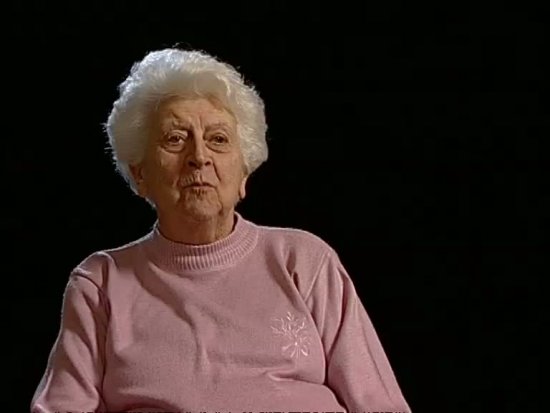 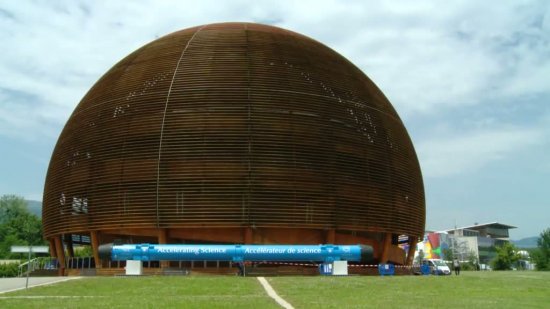 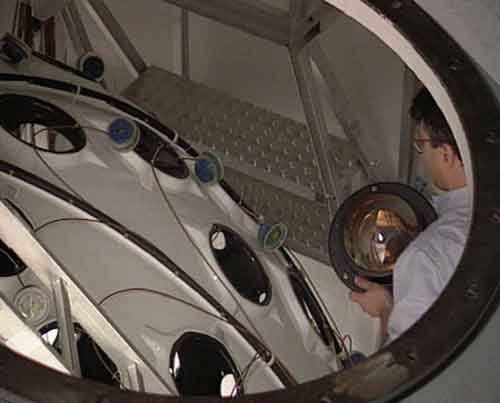 Video
Neutrinos of Chooz (The) 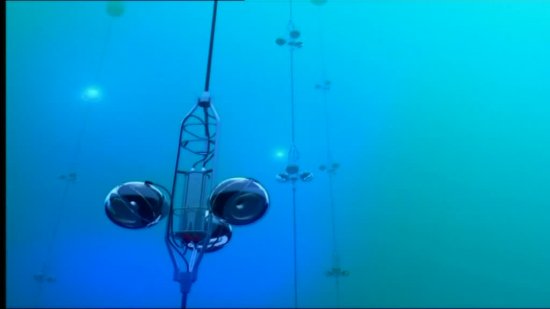 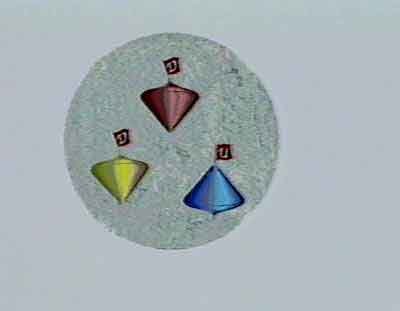 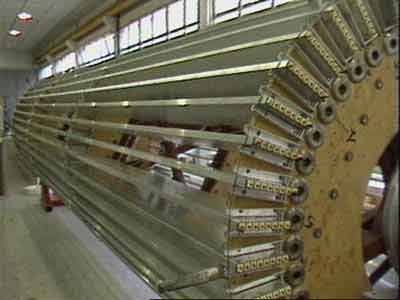 Video
Proton will bury us all (The) 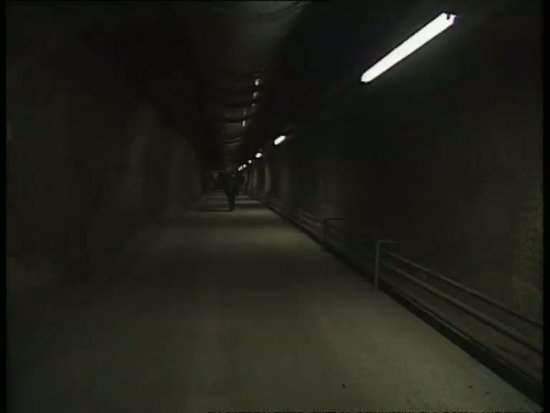 Video
Looking For the Ghost Particle