Promised Memory, filmed in 2012 between the cities of Ouidah, a former slave-trading port, and Abomey, the former capital of the slave-state kingdom of Danhomé, attempts to chronicle the quest for two memories that search for each other, that intersect, that continually blend as one and separate: the memory of the transatlantic slave trade and that of cults known as voodoo. At the site of the of UNESCO Slave Route program, we observe efforts to reverse the stigmas of the past, which should allow a tragic history to redeem itself today as a mythical discourse. In contemporary Benin, the “pagan” period, during which cults still practiced by a significant part of the population emerged, and the tragic period of oceanic deportations are presented as cultural, religious, and diasporic heritage. It is certainly a question of promised memory, which, while seeking consensus and claiming to be restorative, is also troubled ceaselessly by conflicting links and “forgetfulness”: between Africans and African Americans, between voodoo cults and Christian morals, between official discussion and intimate reminiscences, between the memories of those who identify with descendants of raiders and the discourses of those who claim to be the descendants of their victims. 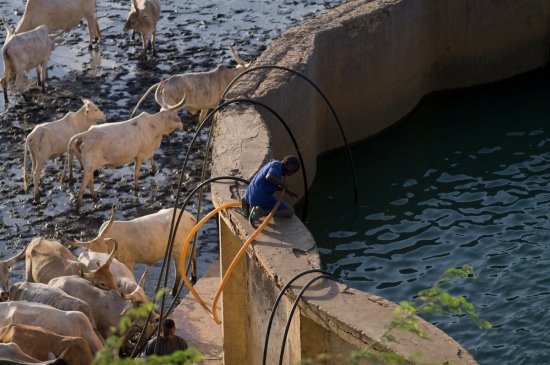 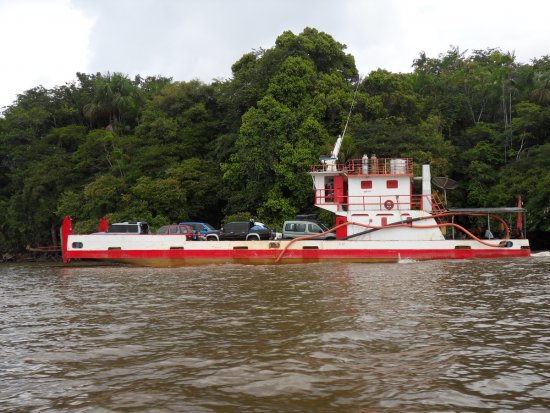 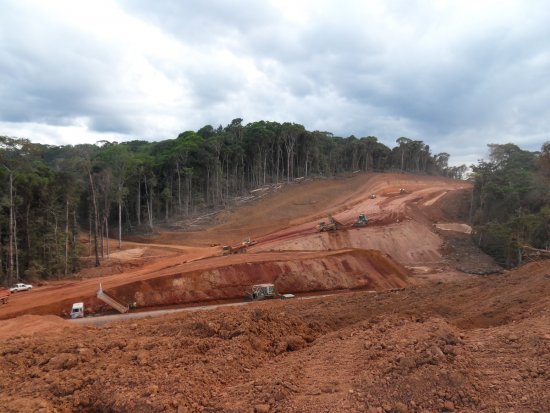 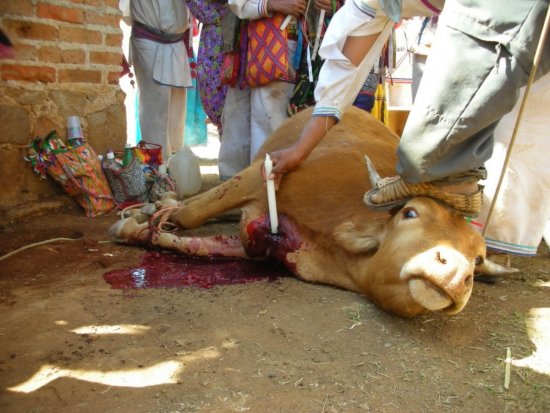 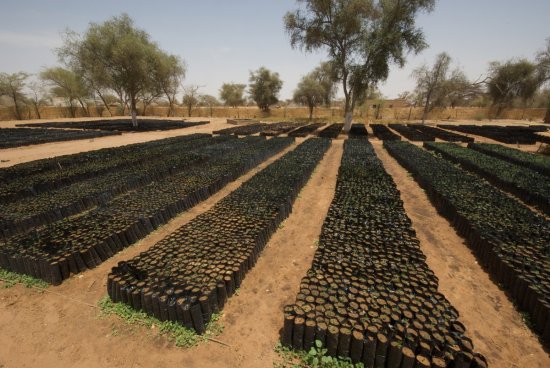 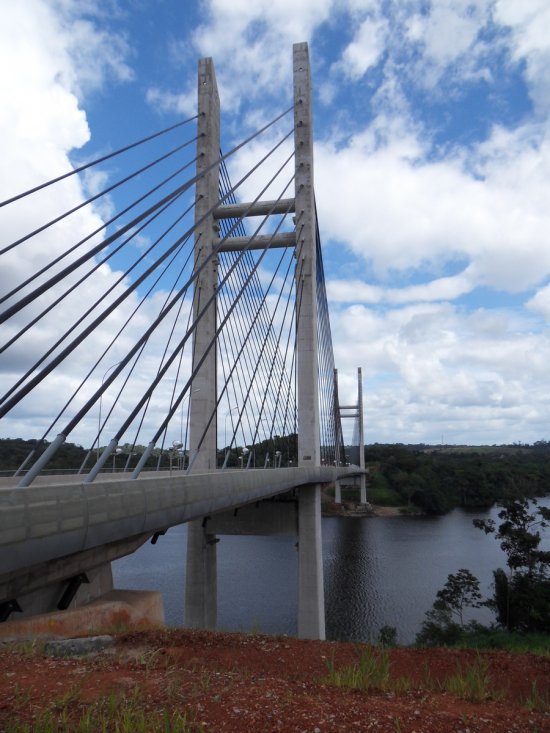 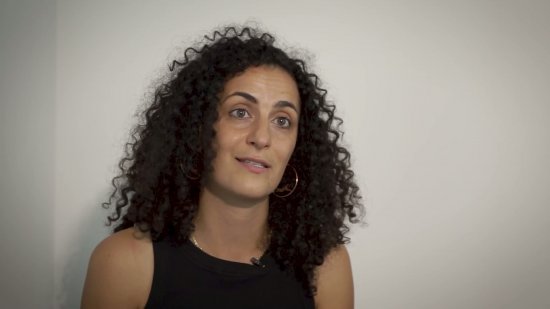 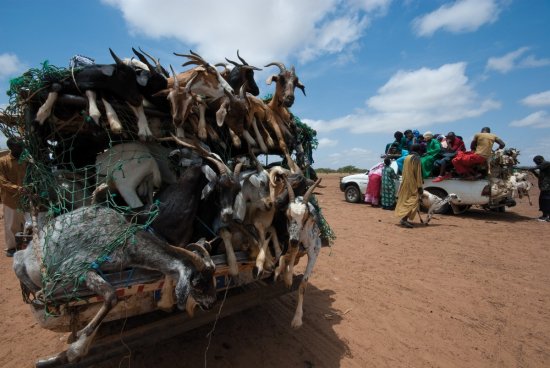 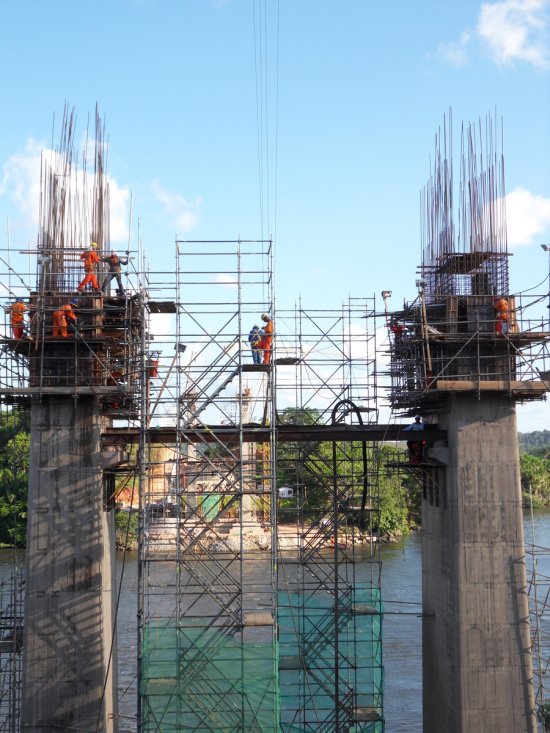 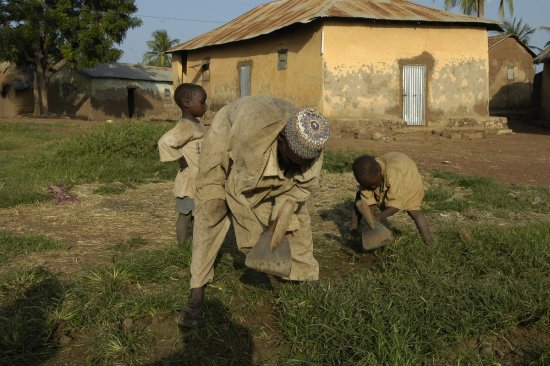 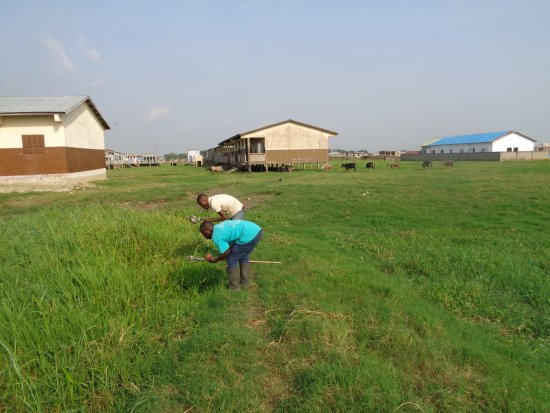 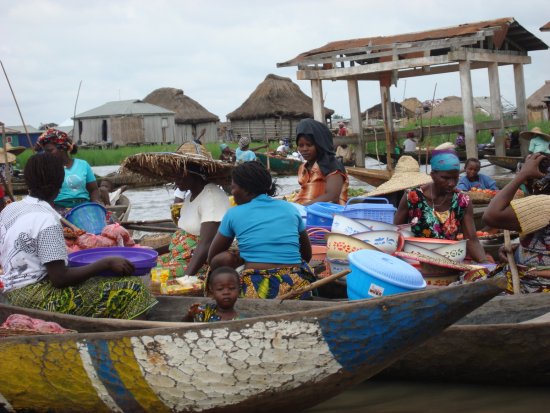 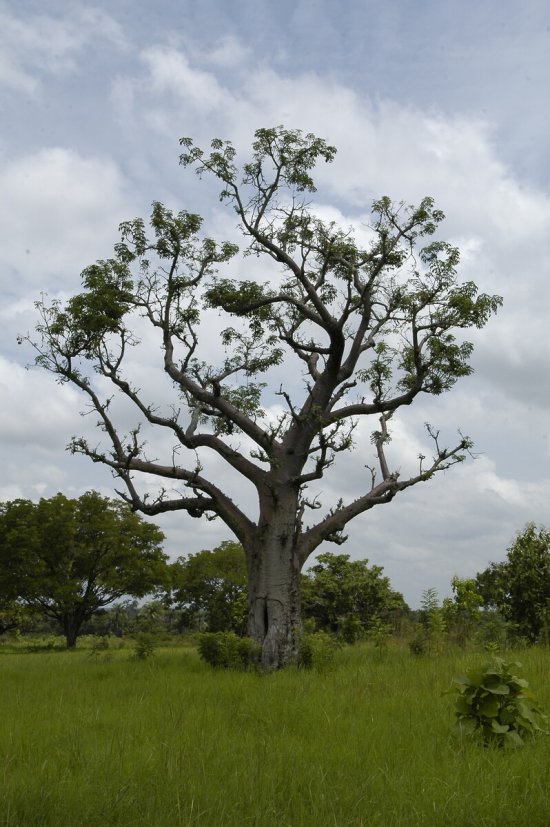 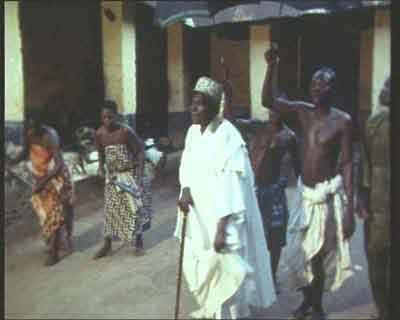 Video
Porto-Novo, the Court Ballet of the King ' s Wives 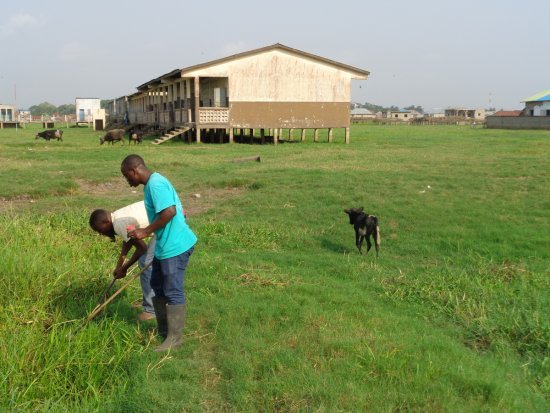 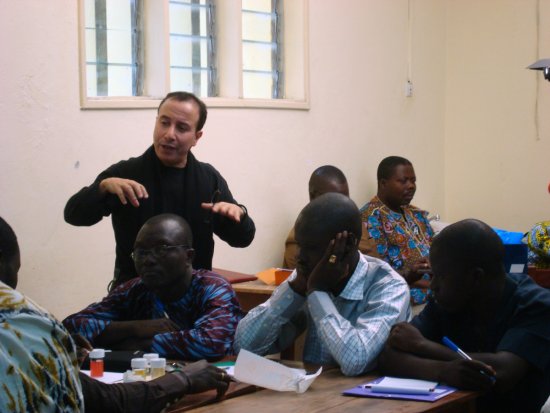 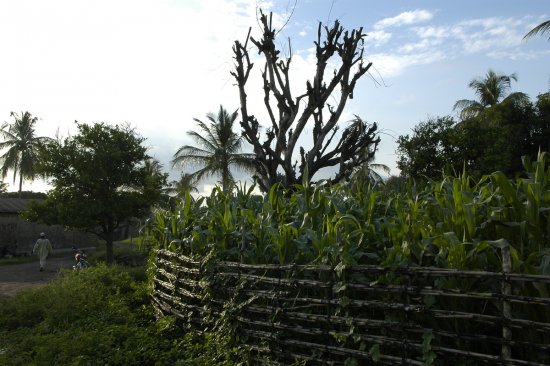 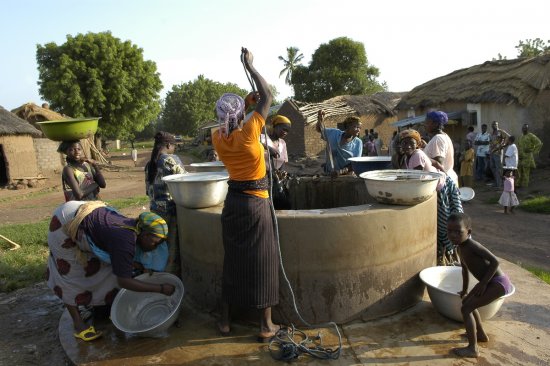 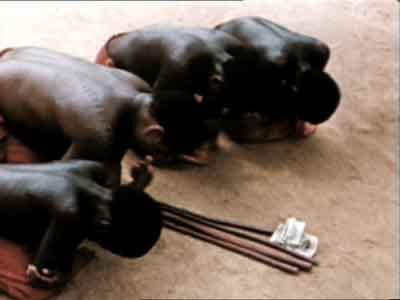 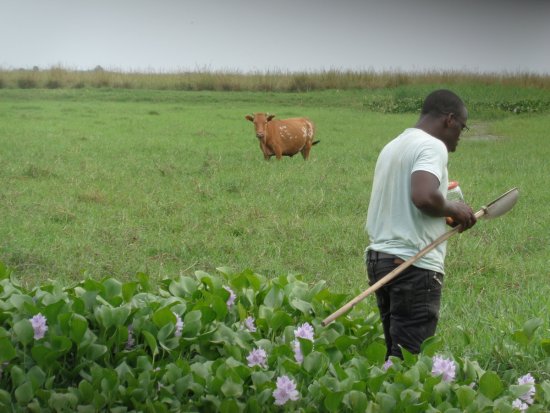 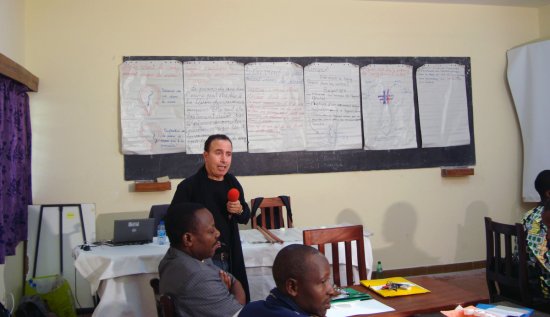 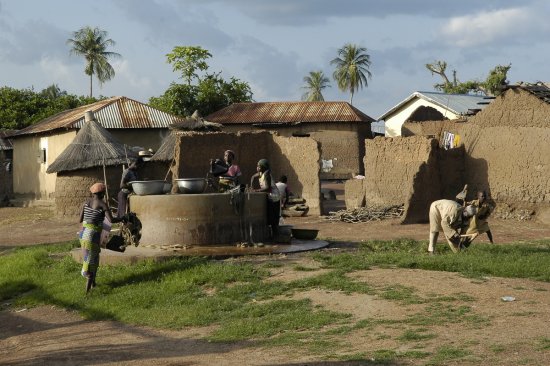