Jean Lorenceau, a researcher at Centre de recherche de l'institut du cerveau et de la moelle épinière (CRICM) has developed a new device to draw and write with the eye movements.
The user can draw letters, numbers, figures, signatures, and even make drawings with his eyes, as if it were a pen, with a very simple technique including an eye tracker. It records the movements of the eye and it can be viewed on a computer screen.
This device could give people with paralysis the way to customize their writing, draw their own signature, or more generally, to express themselves and communicate more freely and creatively. 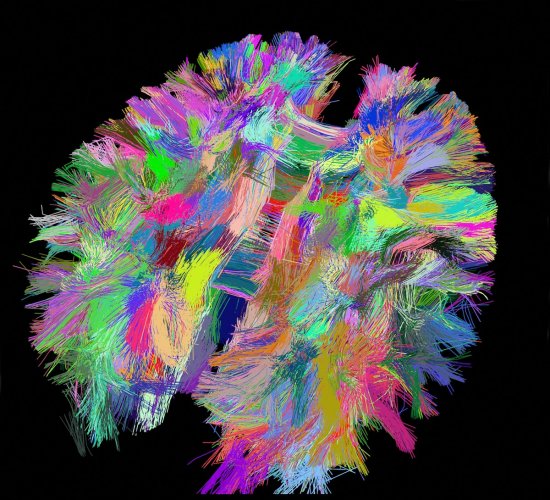 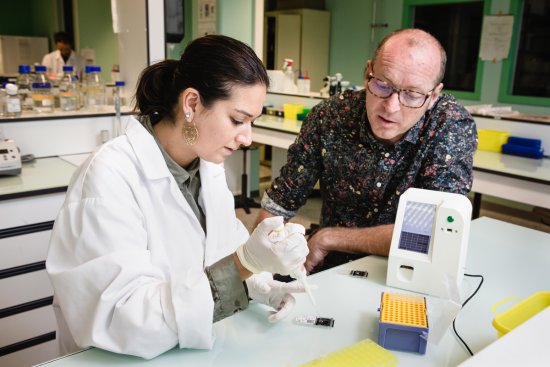 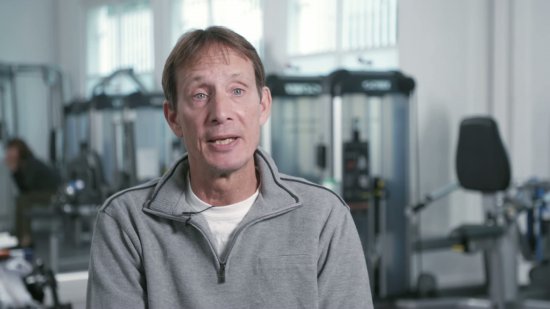 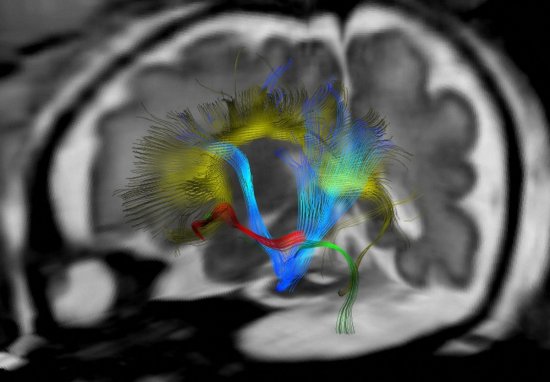 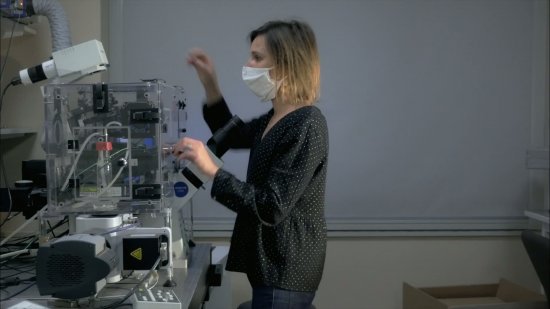 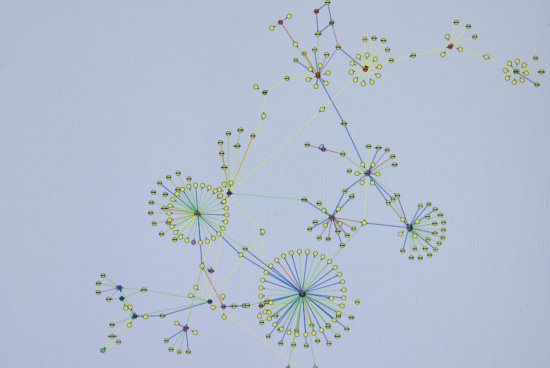 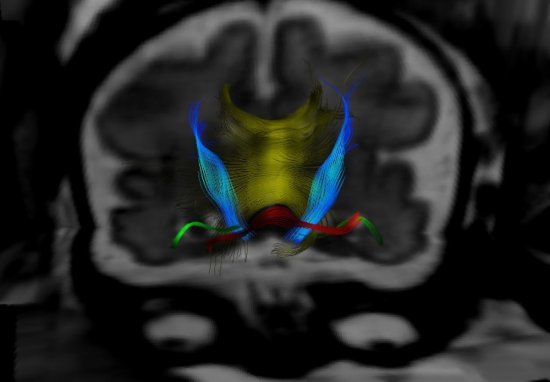 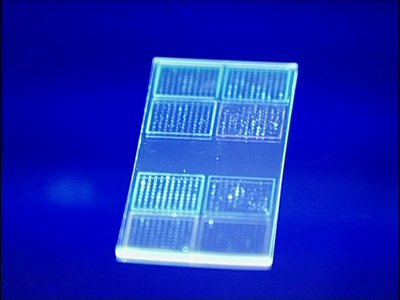 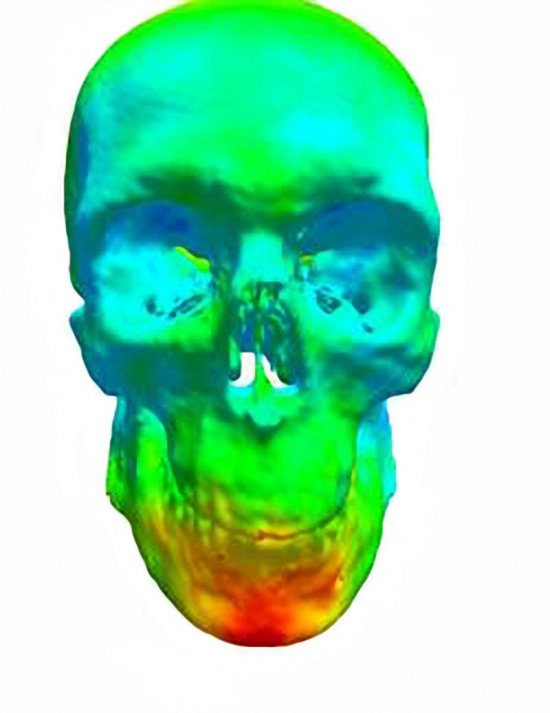