Jean-Pierre Adolphe, a researcher in geomicrobiology, harvests a bacterium called “Bacillus”, which has the particularity to produce limestone.
With his team, this researcher cultivates in laboratory the harvested sediments, in order to isolate these microorganisms and to make them reproduce after having determined precisely their nutritive needs.
His project is to use these bacteria in order to make them produce stone which could be used to restore monuments and statues damaged by time and pollution. 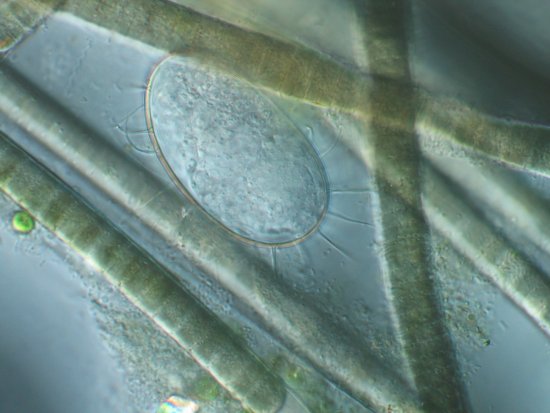 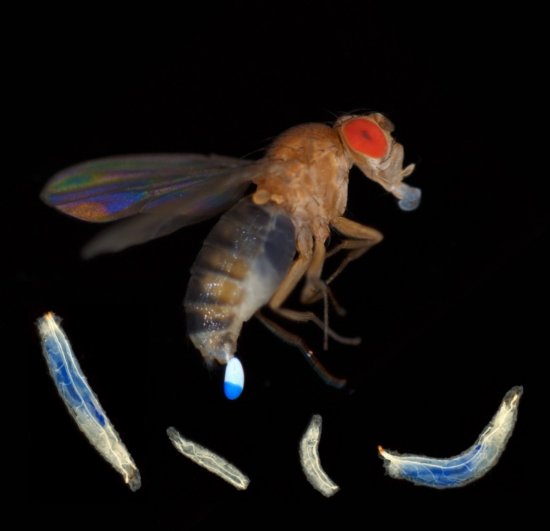 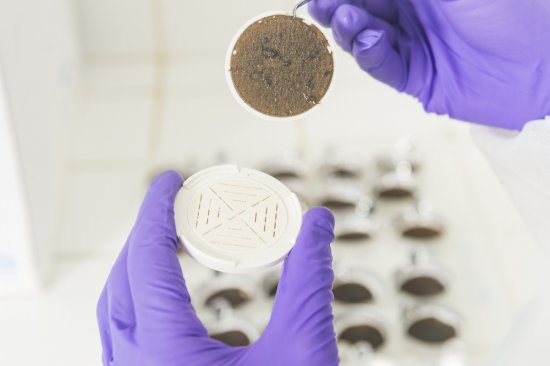 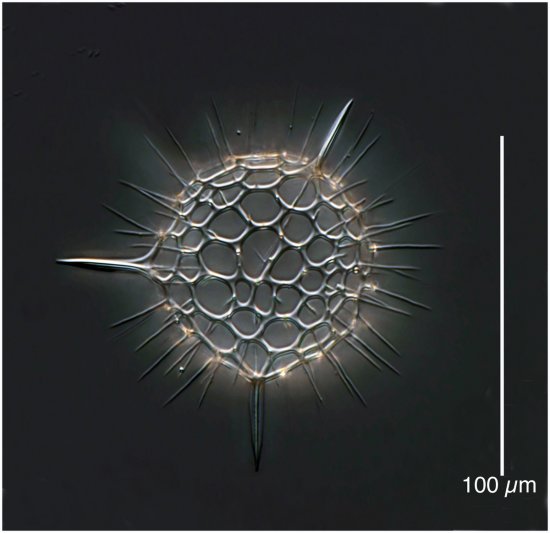 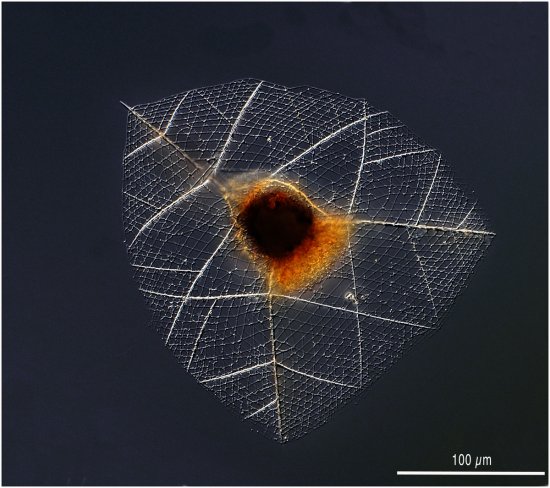 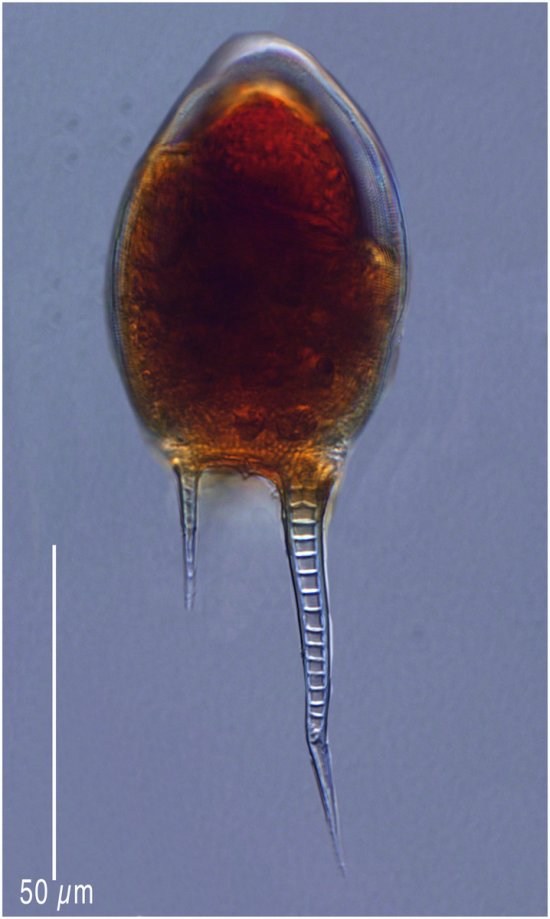 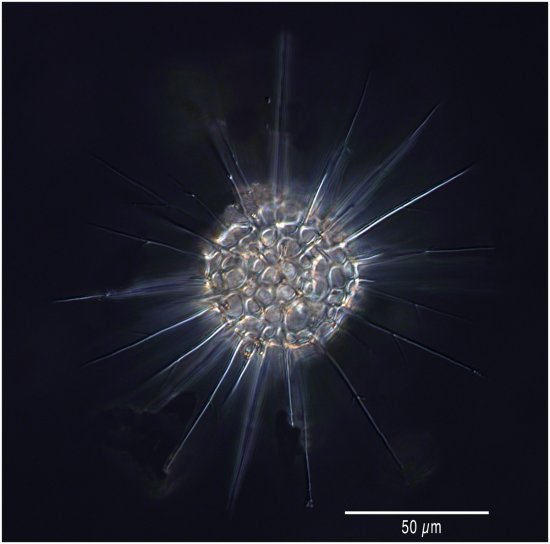 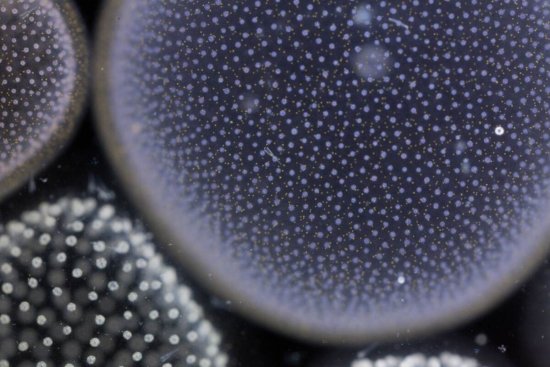 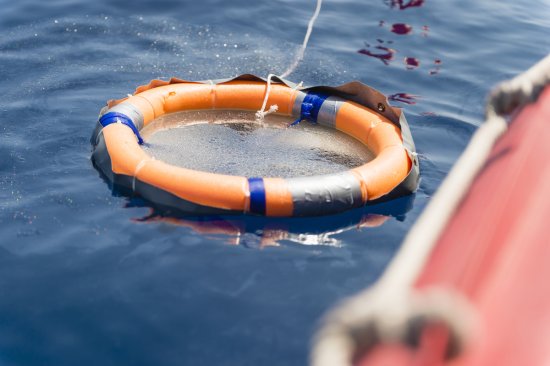 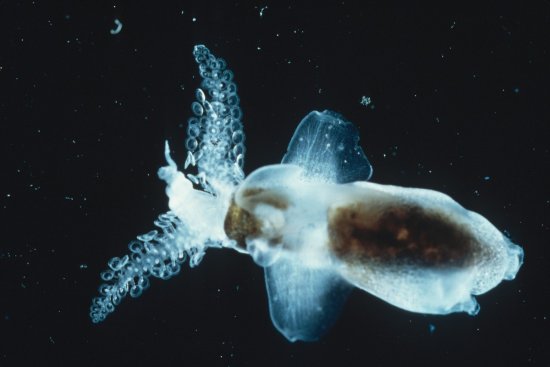 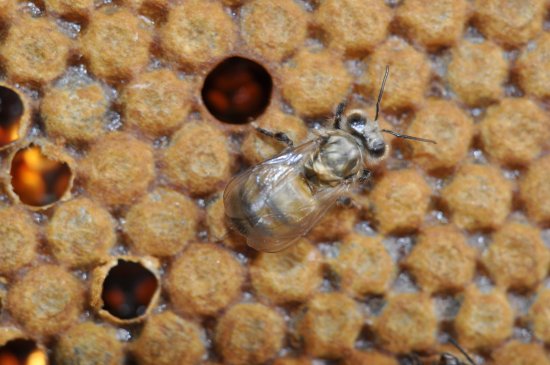