Heading back on the trail of the legendary physicist in Switzerland and Germany, an unusual investigation into the obvious and more offbeat effects of Einstein's work on our everyday lives.
Without a doubt, the most widely-recognised contemporary physicist is Albert Einstein, father of the Theory of Relativity and modern cosmology. With the appearance of quantum physics and cosmology, the 20th century became a mine of new ideas, the heritage of Lorentz, Poincaré, Friedmann, Lemaître, Bohr, Heisenberg, Schrödinger and others. However, one hundred years later, only Einstein has become a true legend. 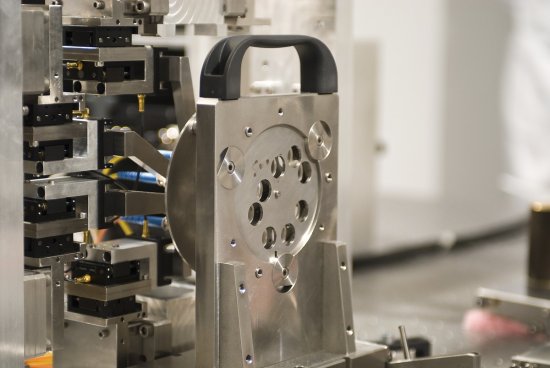 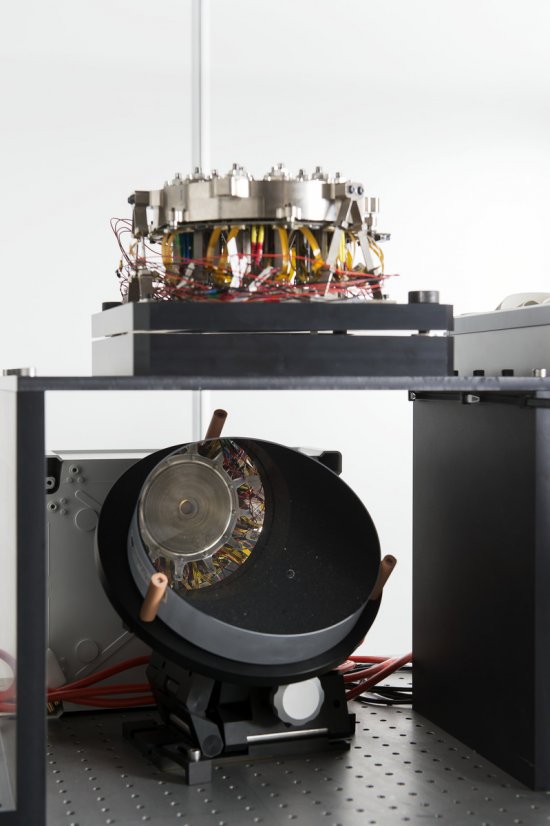 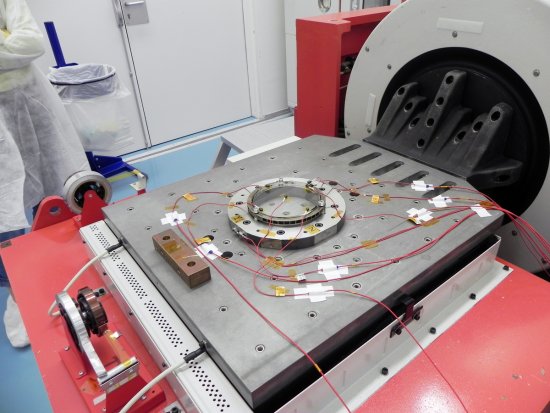 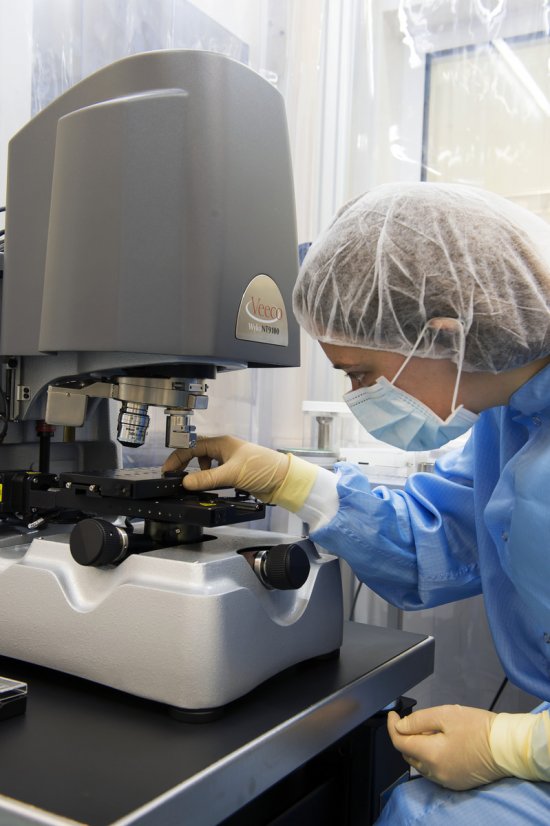 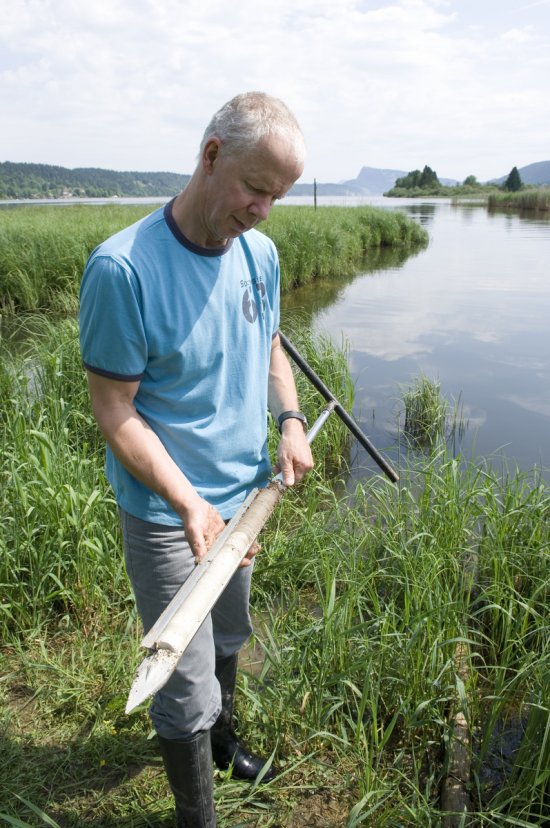 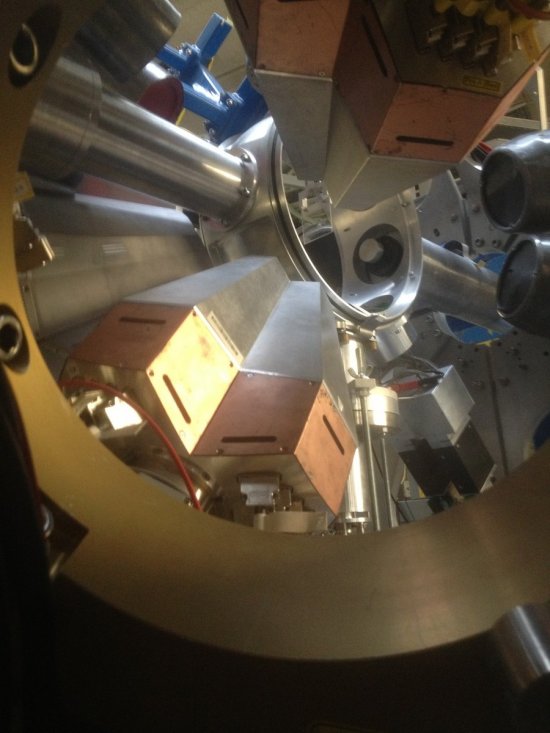 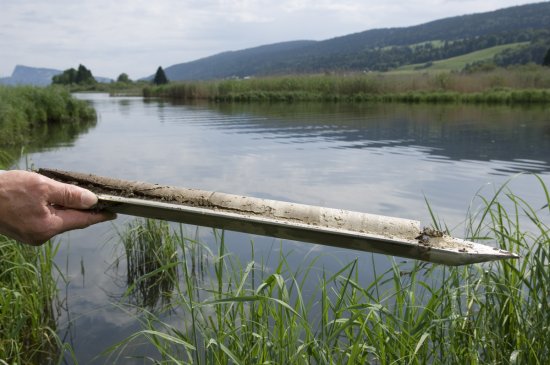 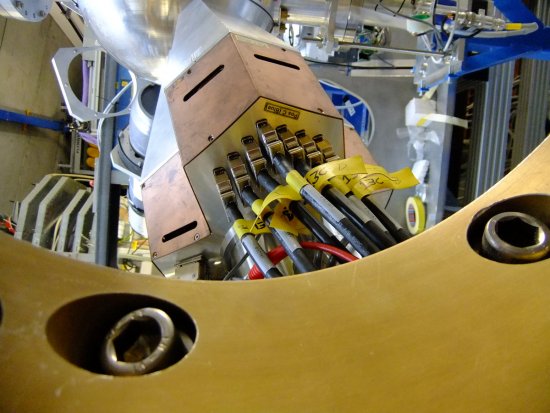