Filmed in a small village in the southern Alps where he spends his family holidays, Pierre-Gilles de Gennes presents himself both personally and as a scientist in a series of interviews interspersed with scenes of everyday life and some simple manipulations through which he explains the major principles of physics on which he has worked.

It was the field of polymer science which made him famous: he received the Nobel Prize for physics in 1991.

De Gennes also addresses more general social questions, such as the problem of lack of interest in science among young people, the origins of life, and the relations between science and religion. 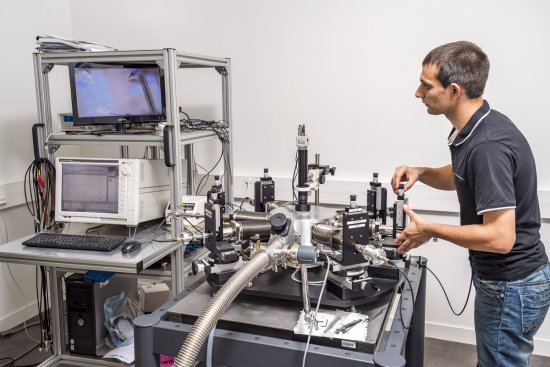 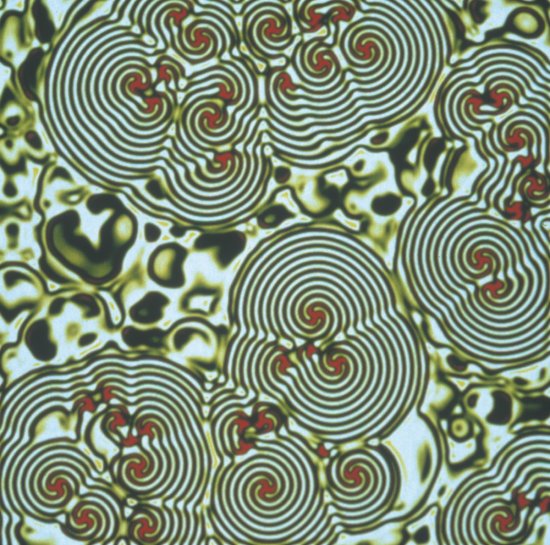 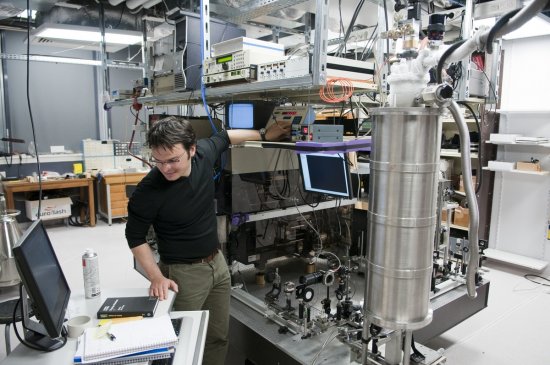 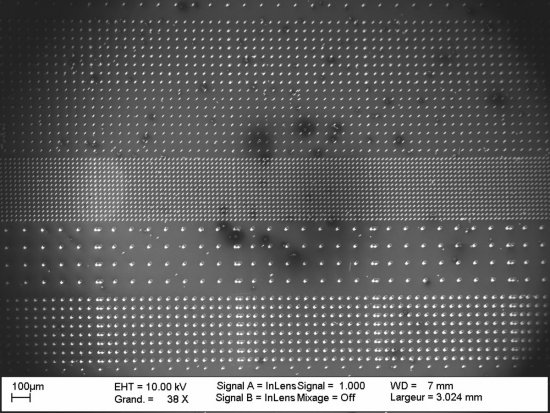 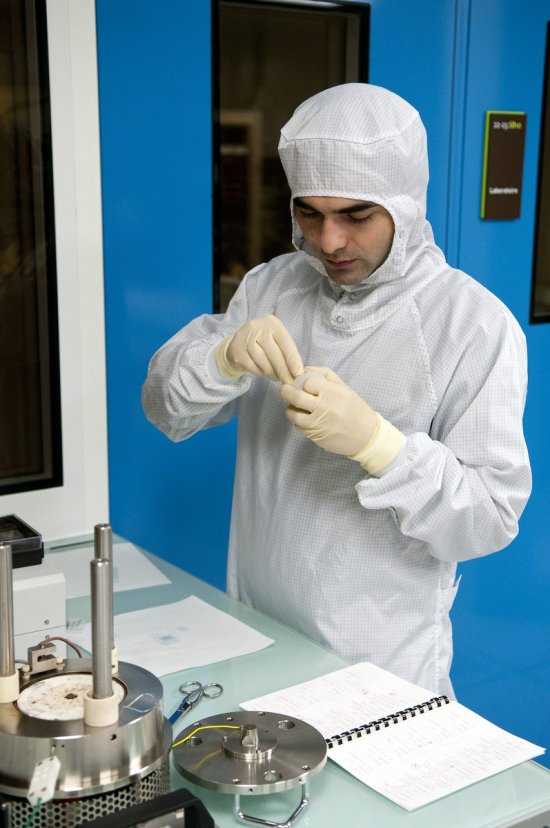 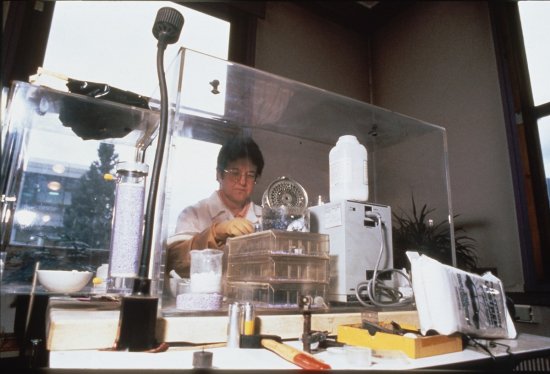 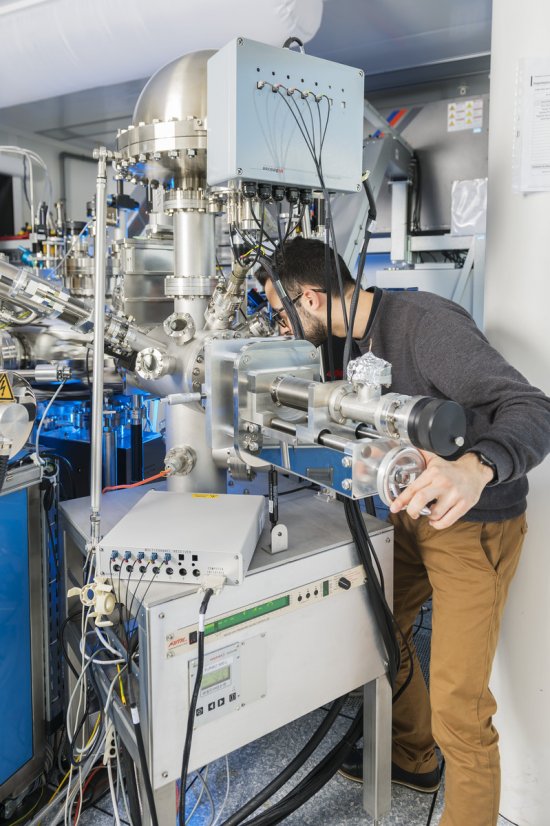 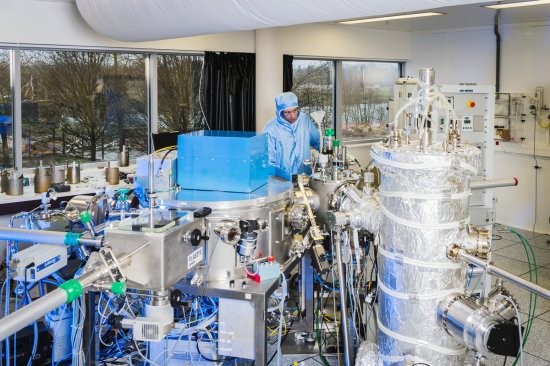 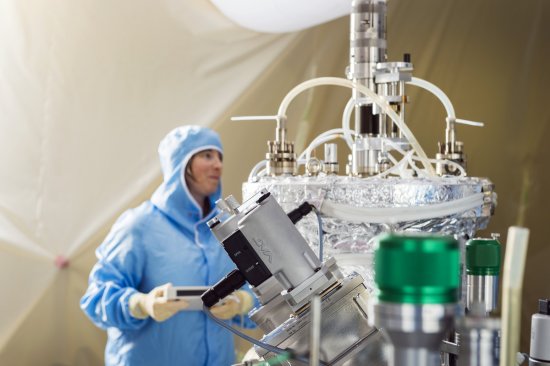 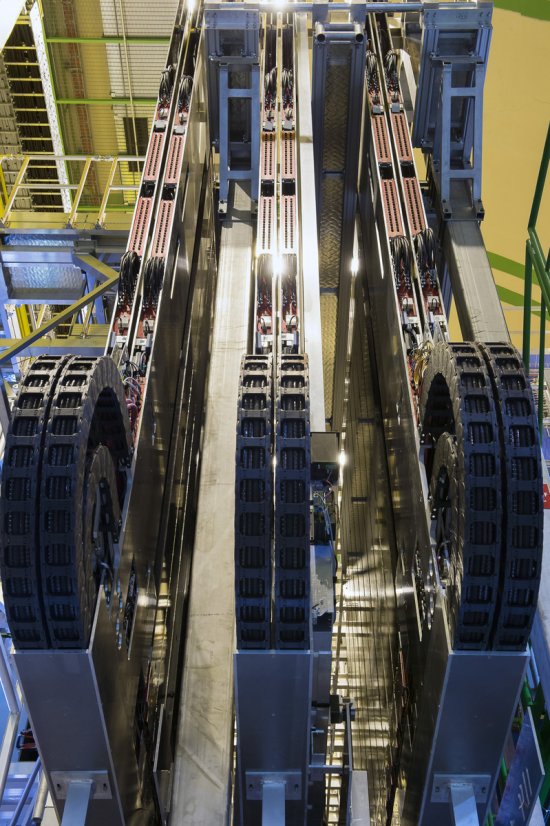 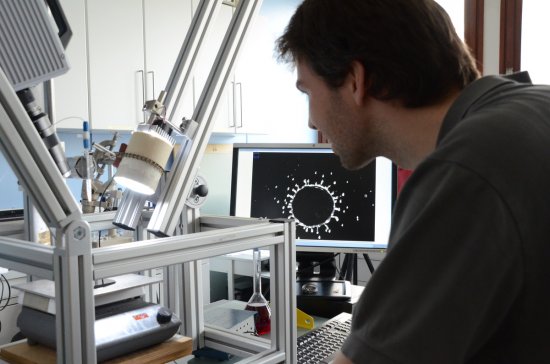 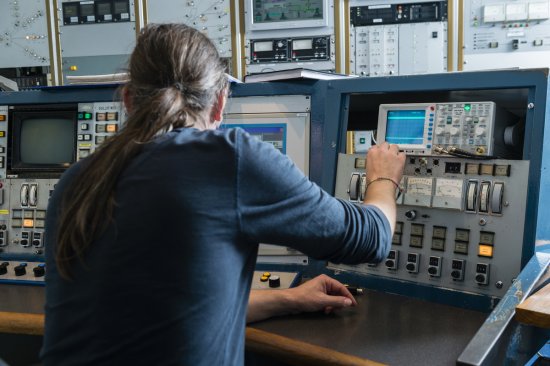 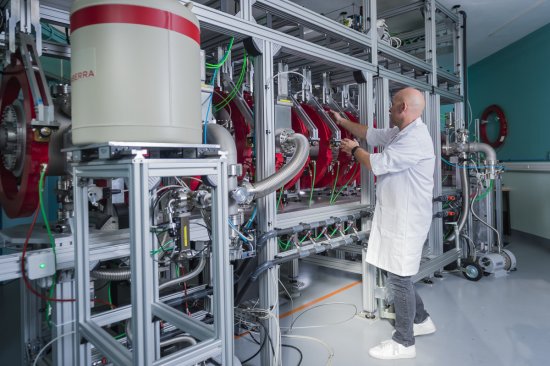 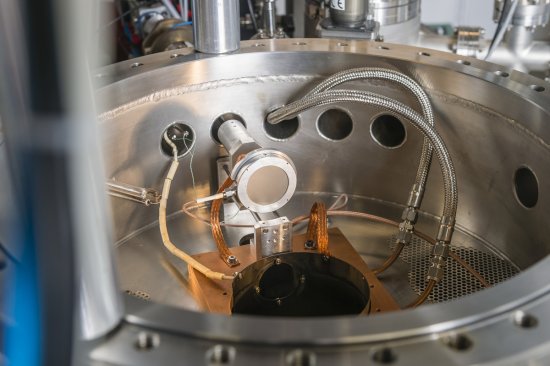