Observing helcions (blue-rayed limpet, patella pellucida) attached to the stipe of an oarweed (laminaria digitata), at low tide on the foreshore in Roscoff. Kelp is able to perceive aggressions by herbivores (helcions) and bacteria, but also the presence of epiphytic algae that uses it as an anchor. This seaweed is able to respond to such aggressions by activating a defensive metabolic process consisting in a respiratory burst, but also a halogen-based metabolic process, and more specifically, an iodine-based metabolic process. Among other benefits, these reactions help to repair wounds, as long as the damage is not too severe, causing tissue to swell around the helcion. Research has also identified signals - carried either internally by a weed, or else between weeds through the water - that remotely adjust these metabolic responses, suggesting the existence of a form of systemic communication. Scientists at the Roscoff biological research station are using kelp as a research model for halogen- and iodine-based metabolic processes, and for studying chemical communication by means of substances released into the water. Kelp also contains alginate, a known gelling agent with numerous applications in the food, pharmaceutical and cosmetics industries. 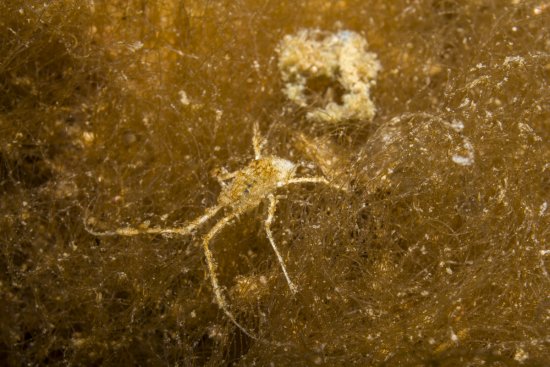 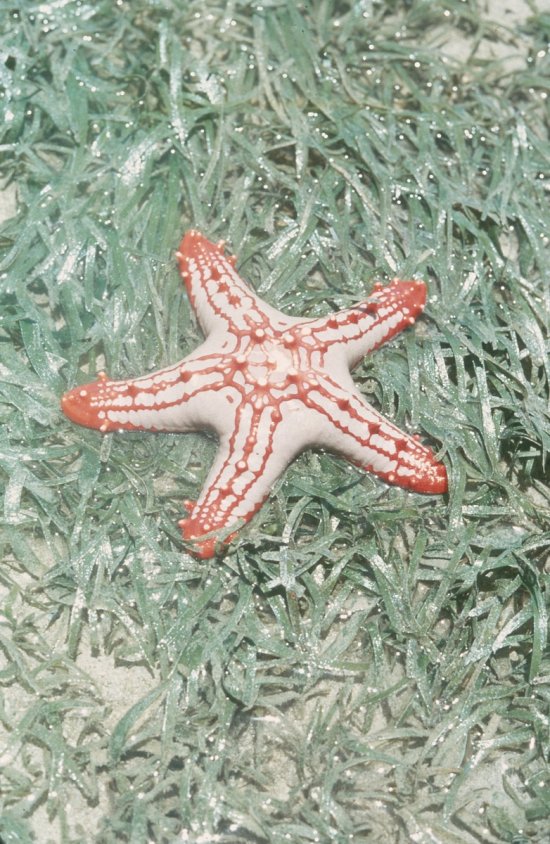 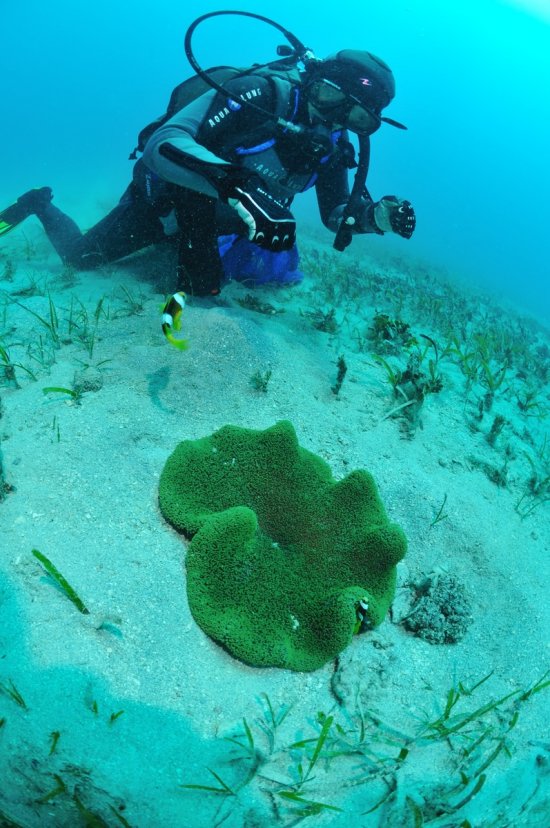 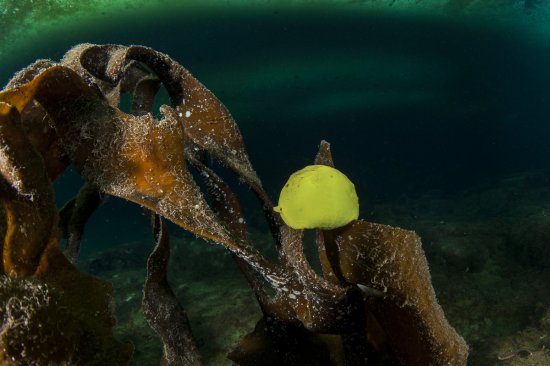 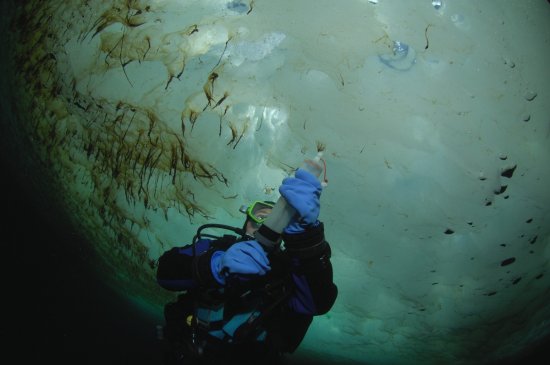 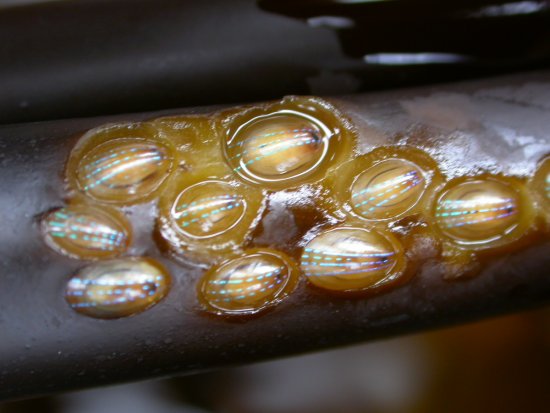 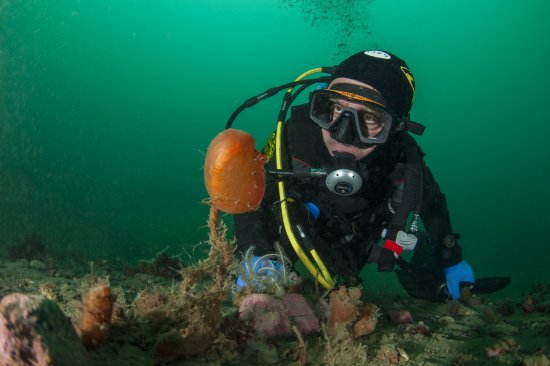 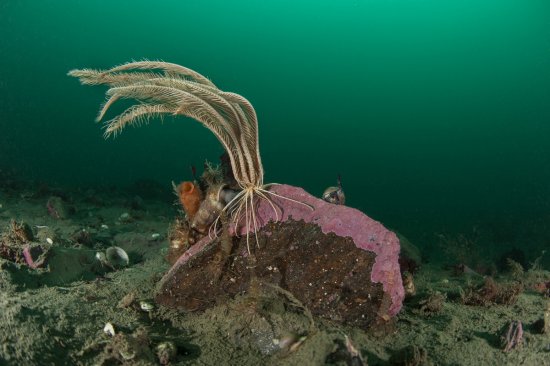 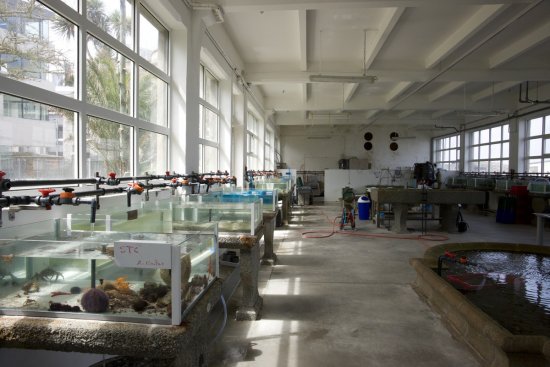 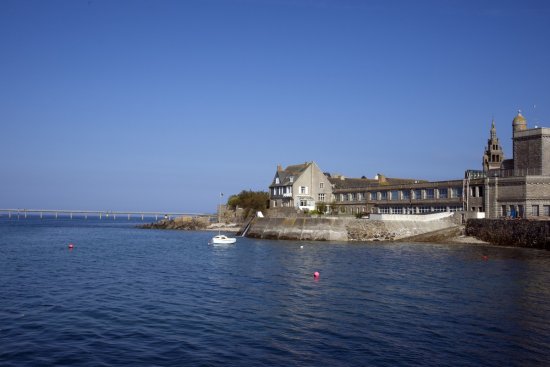 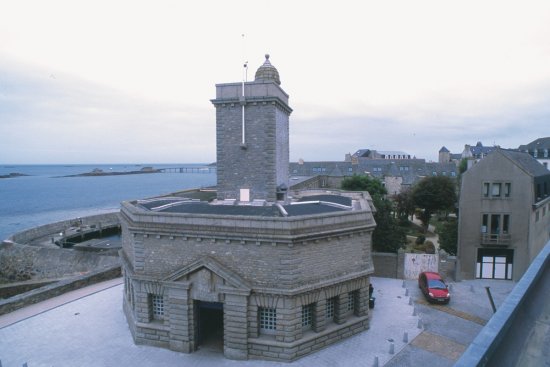 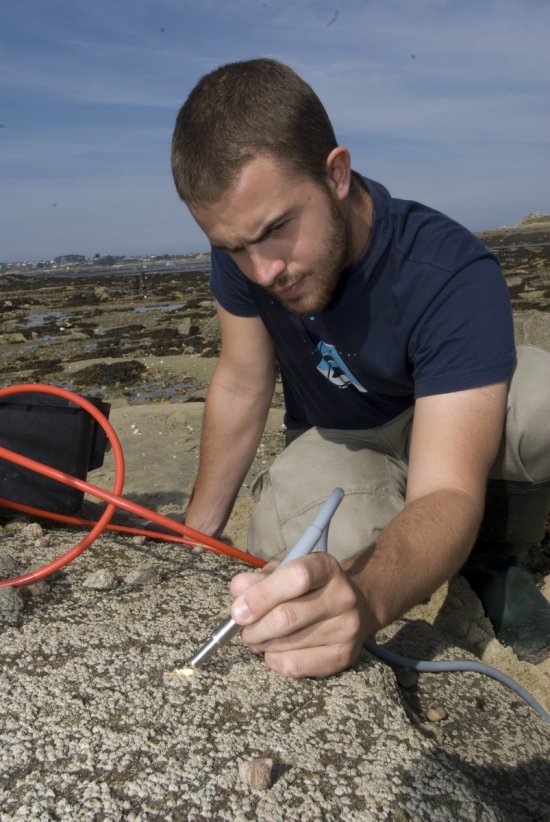 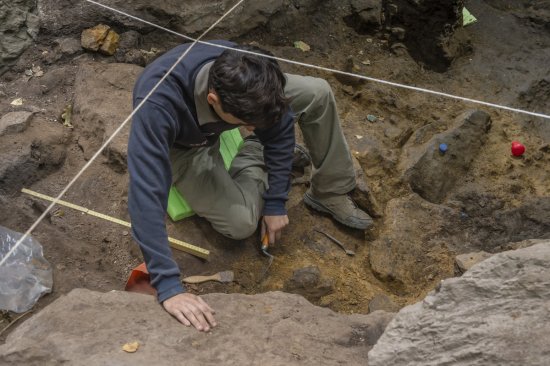 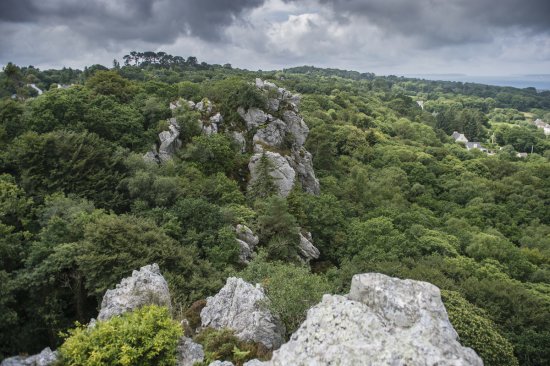 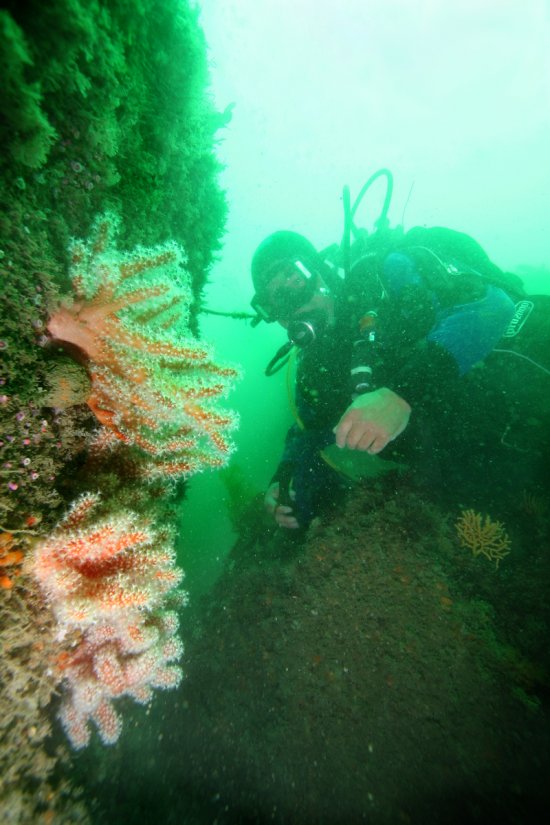 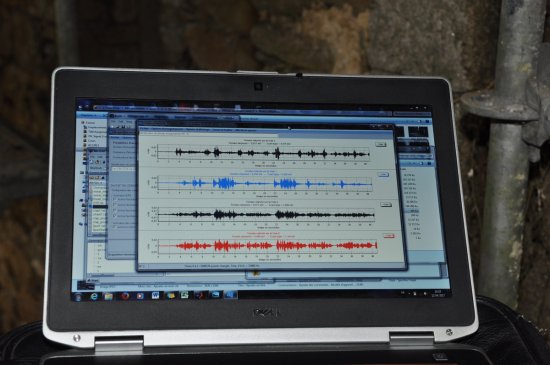 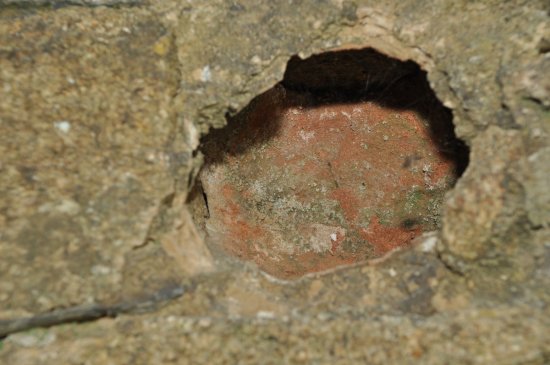