Jean Perrin's télésitemètre, an acoustic locator system, photographed in March 1918. The system’s sensors, the myriaphones, had also been developed by Perrin in 1917. Mobilized as an engineering officer during the war, he began his research on sound detection in 1915 and would provide the French armed forces with a set of listening devices that could be used to locate aircraft and submarines as well as for underground tracking. His télésitemètre is based on the principle of biauricular hearing: giant cones, like large ears, draw in sound energy, which is then transmitted through a cable. As the inventor explains, The various assemblies of tubes, in groups of seven, for example, have their ends joined together on a tile base that forms the bottom of an elongated cone that may then be combined with other cones (second-tier myriaphones), up to the cone that brings the sound to the operator’s ear. The sound is therefore amplified and the number of cones enhances the accuracy of the reading. Controlled by experienced operators and consisting of several myriaphones, the télésitemètre has a range of 7 to 8 kilometers and the angular error is limited to 2 or 3 degrees. Found to be conclusive, these tests led to the construction of about twenty télésitemètres, which were delivered to the French armed forces in June 1918. A new order for another hundred of these systems was received in September 1918. The protagonists are at work in Le Fayel, near Compiègne, at the testing ground of the Centre d’instruction et d’études de la DCA, the French armed forces’ anti-aircraft instruction and research center. Breton and the members of the research and technical experiments unit of the Direction des inventions were on hand as observers. Extract from the book Inventions 1915-1939 by Luce Lebart. 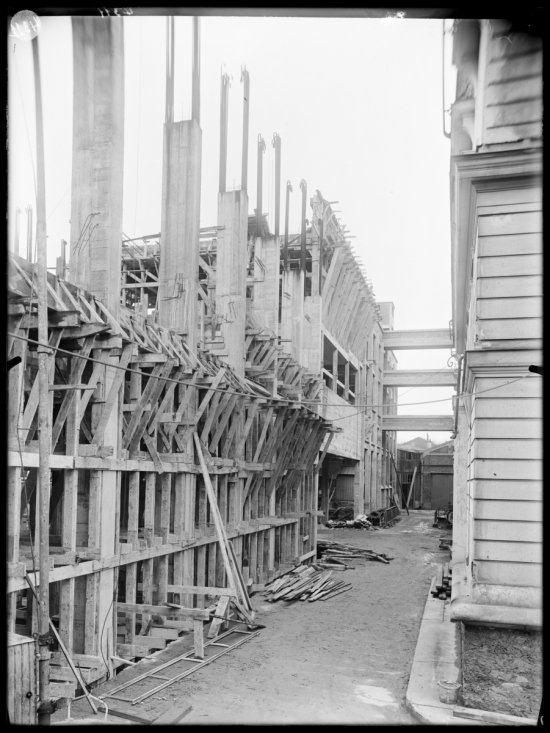 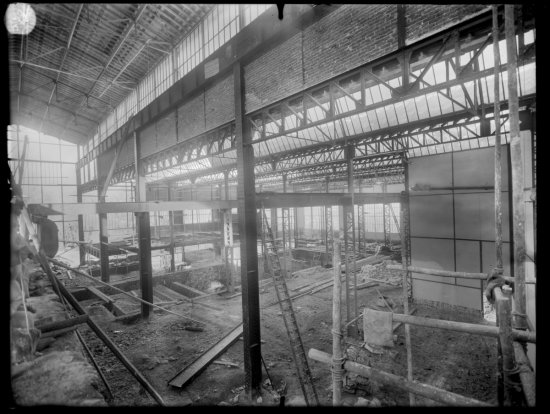 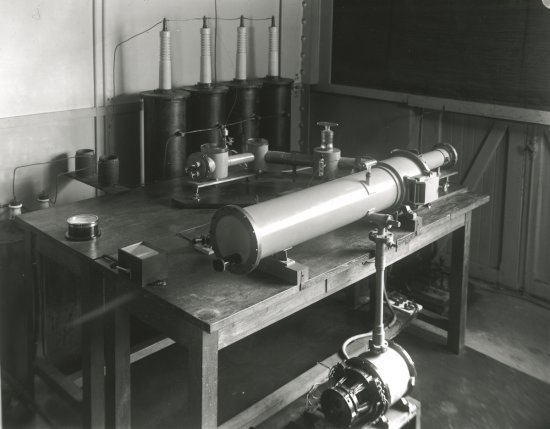 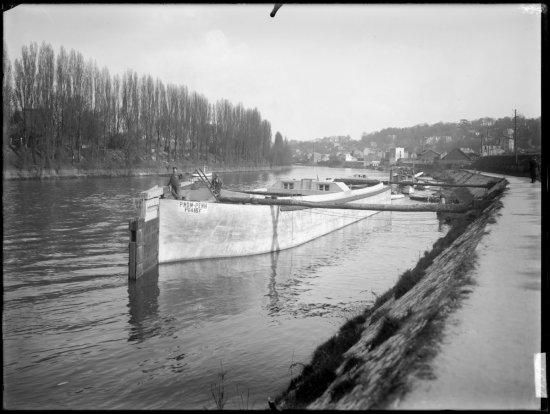 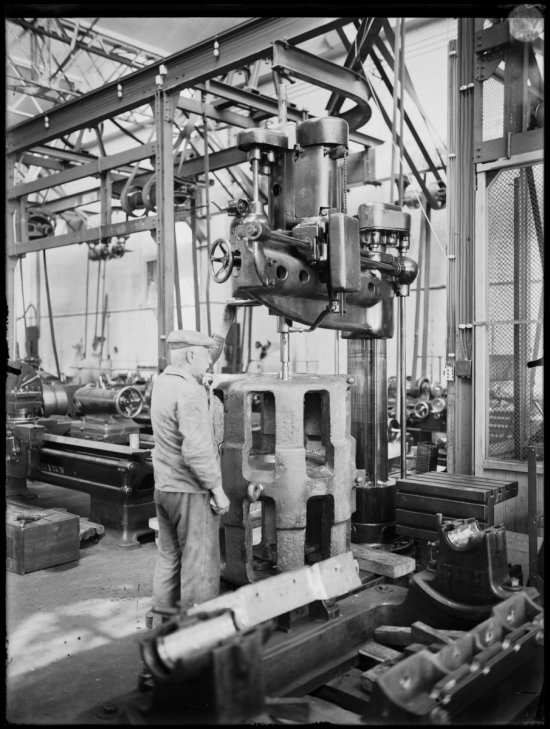 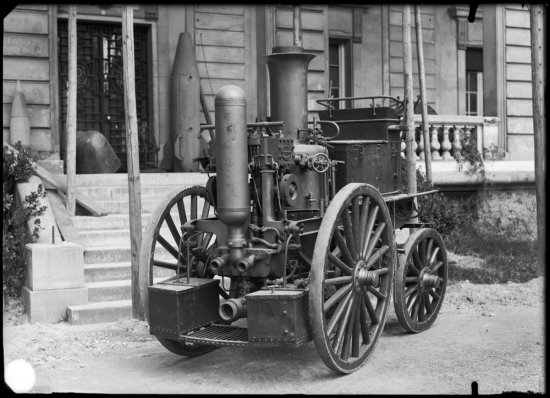 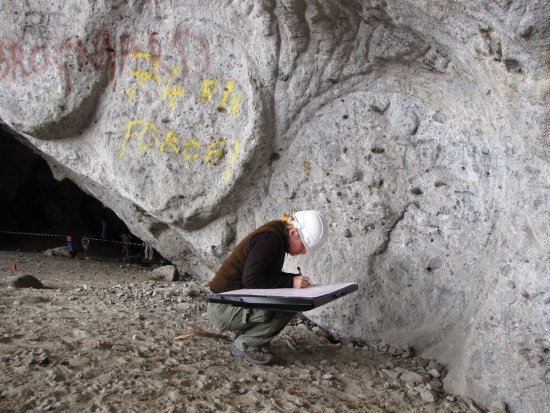 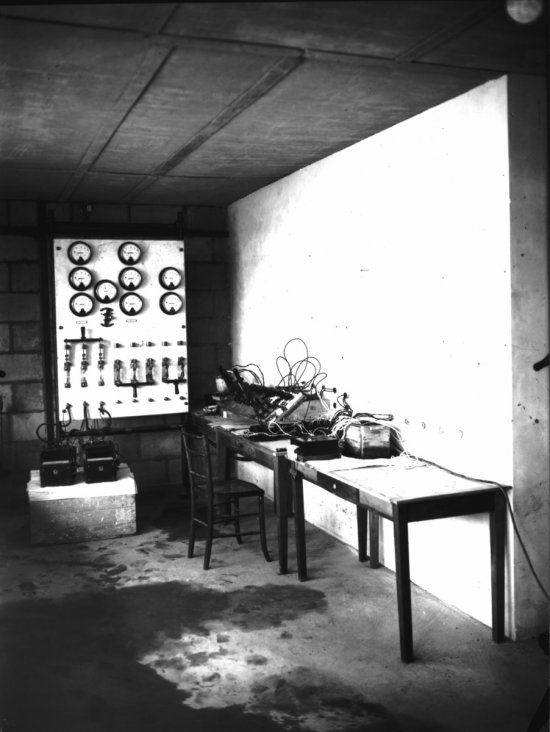 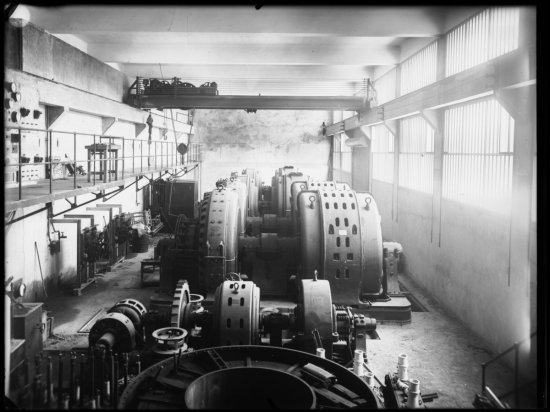 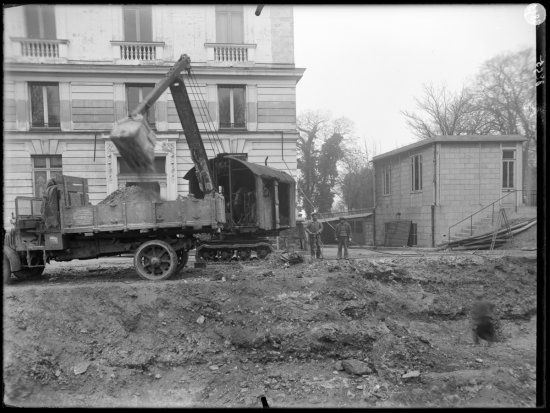 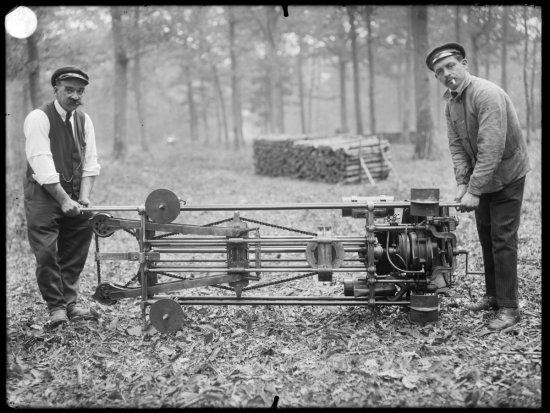 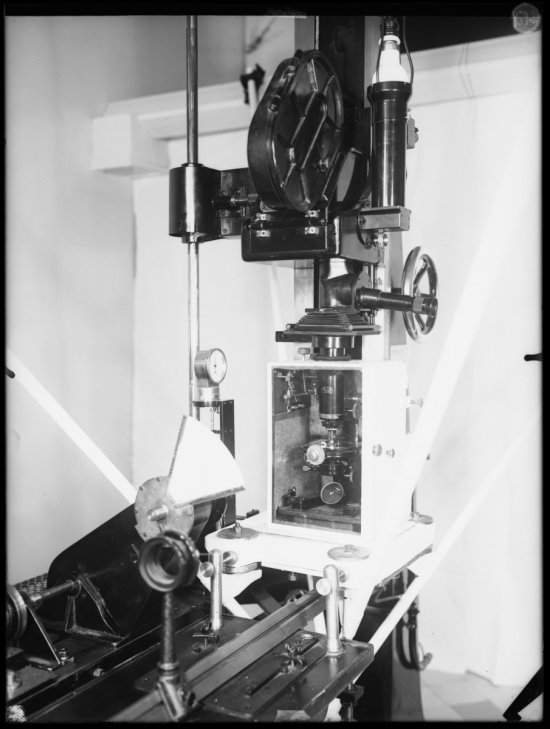 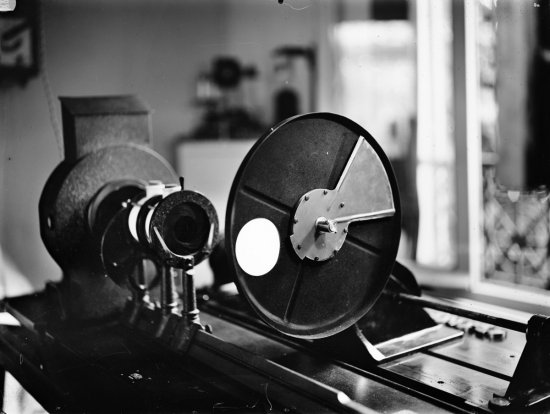 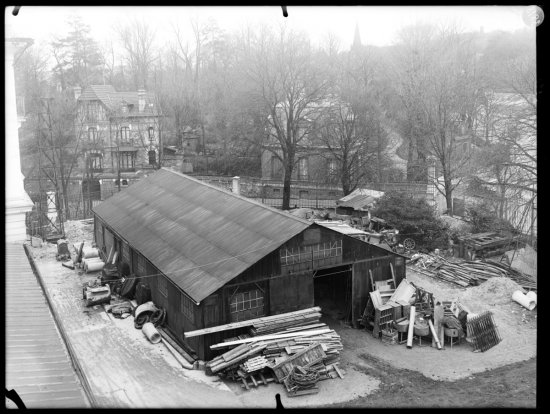