Hundreds of thousands of people in France are affected by a lack of tactile sense. For a long time, this disorder which is difficult to diagnose and assess has hardly been studied. Yet, far from being trivial, hypoesthesia, i.e., a reduction in the sense of touch, can become a real handicap in everyday life. It is common in the elderly and is also associated with many other disorders. This film is a closer look into several multidisciplinary laboratories doing research on understanding the mechanisms of touch but also on how to deal with the deterioration of tactile acuity. The study of this deficiency involves many researchers from various disciplines, such as biologists, chemists, physicists and physiologists. Current research is obviously focused on the skin, the first sensor of the tactile sense. 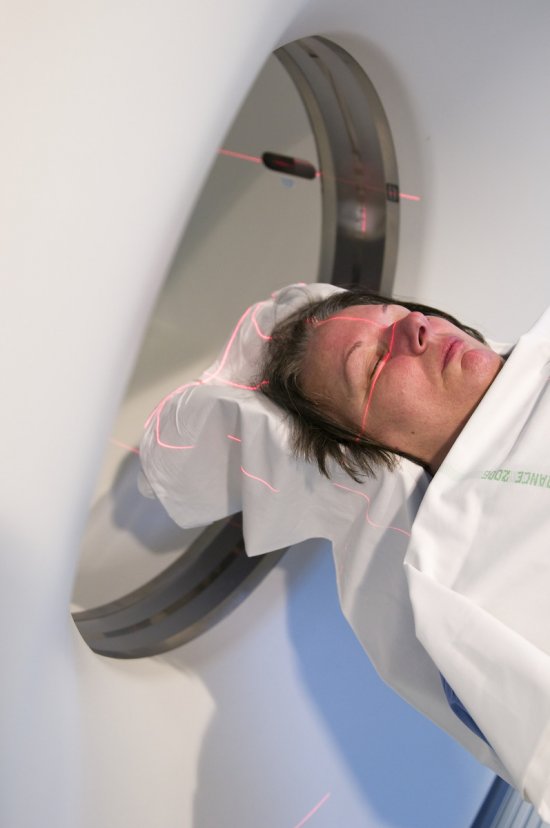 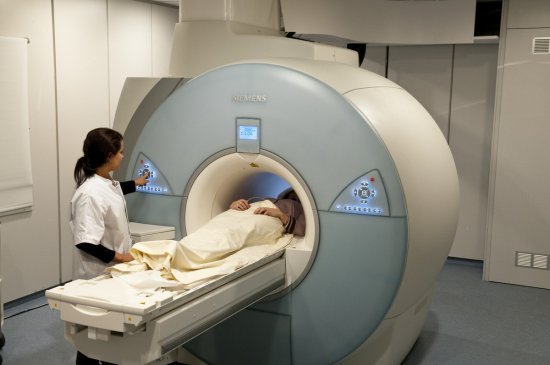 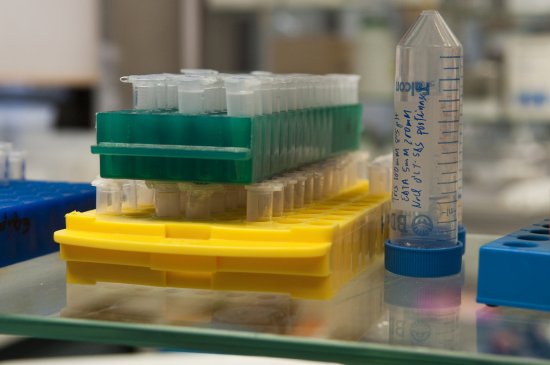 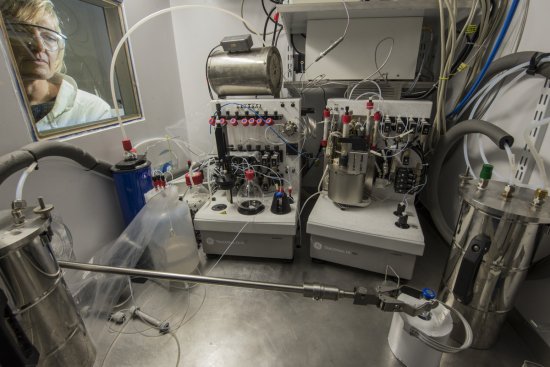 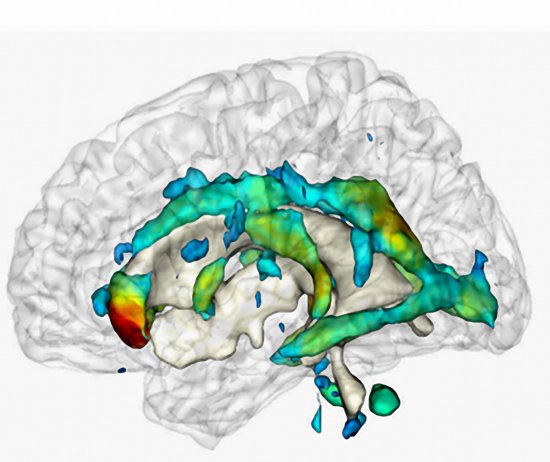 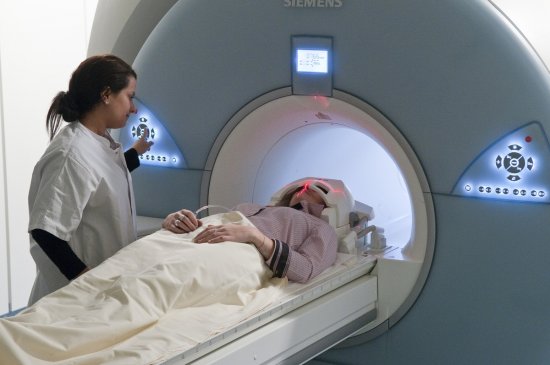 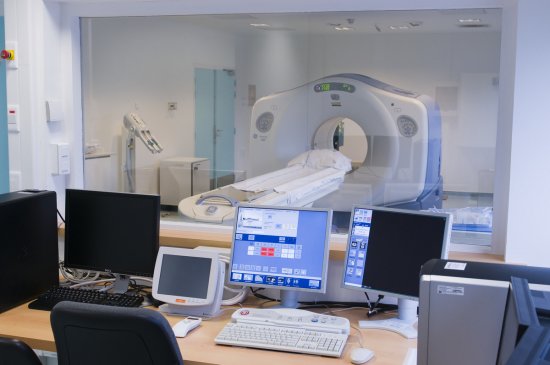 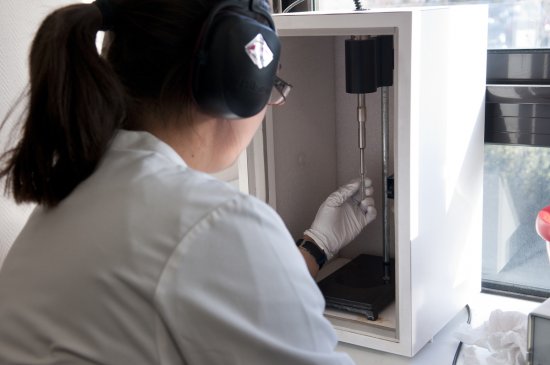 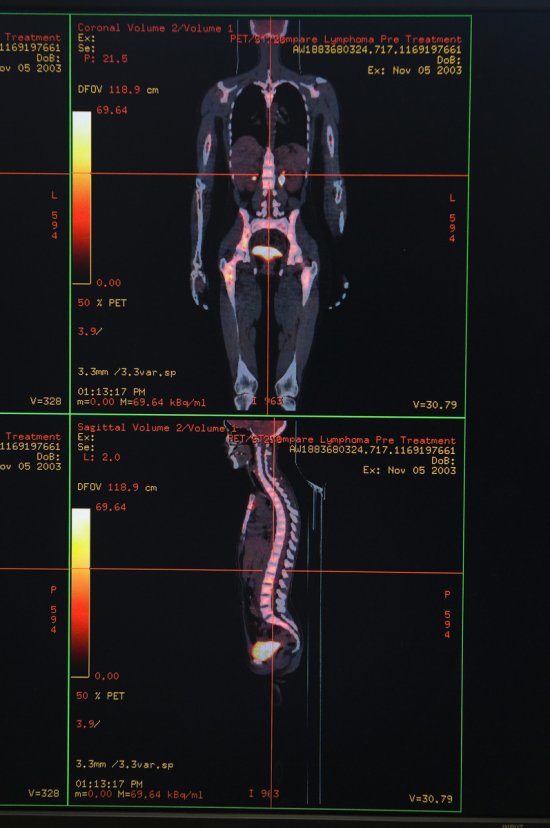 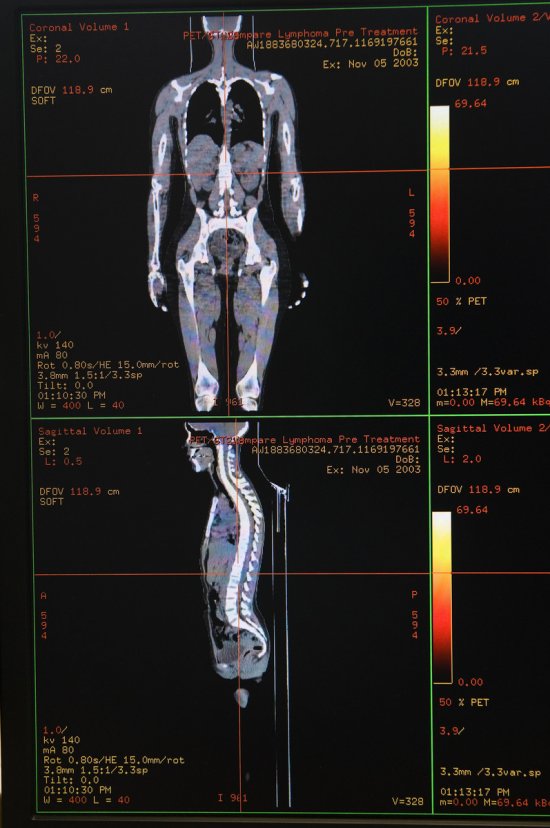