The Planck satellite started to observe the universe in August 2009. In 2013, the images collected enabled scientists to extract information about the structure of the universe, focusing their research on polarization in 2014. It is a property attributed to light which is the latest testimony of the interaction between light and matter.
The photos made by Planck provide a high quality atlas of the universe showing matter clusters. Scientists explain what the universe is made of, and what is at stake in reconstructing the gravitational lens to understand the distribution of dark matter in the universe, which still holds many mysteries for the scientific community. The 3D modeling of the images obtained makes it possible to define the gravitational waves present at the beginning of the creation of the universe, and today the reconstitution of polarization is a highly competitive issue within the scientific community. 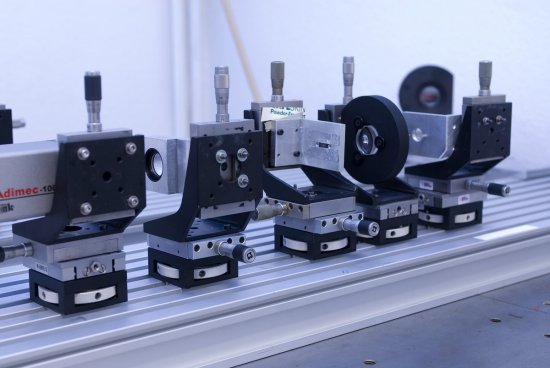 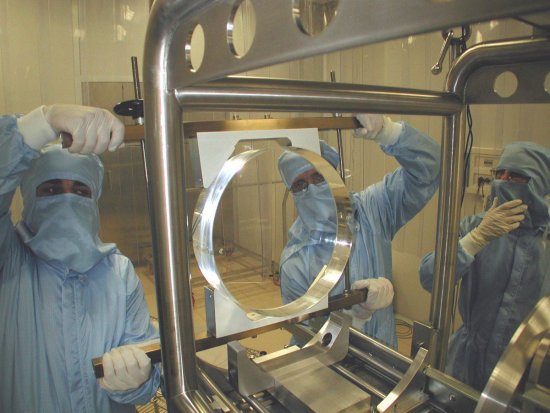 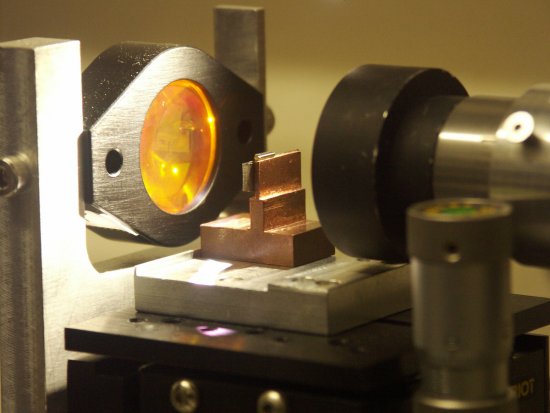 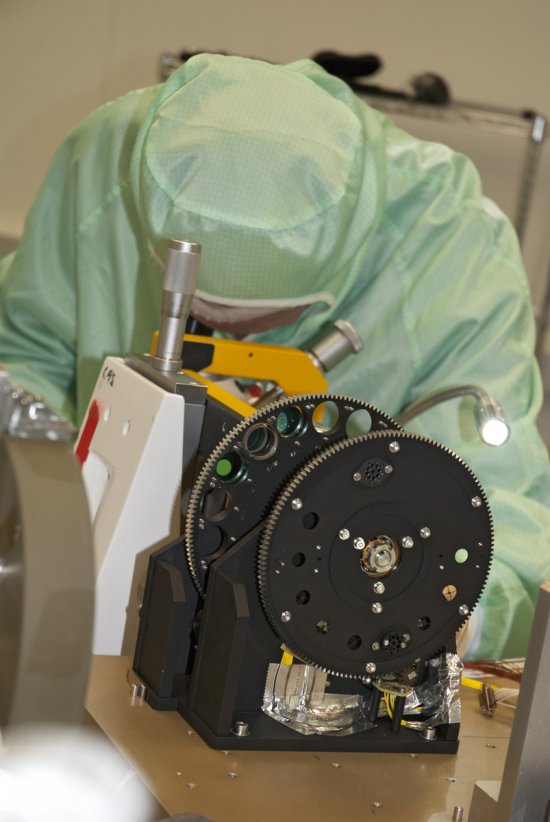 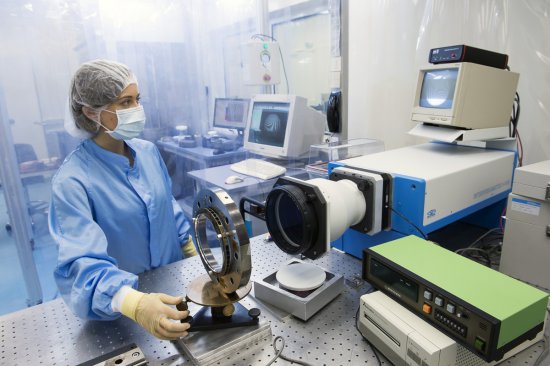 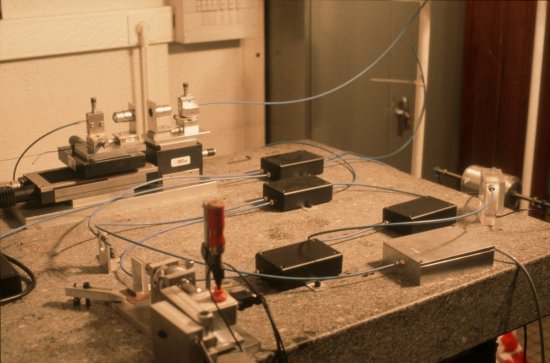 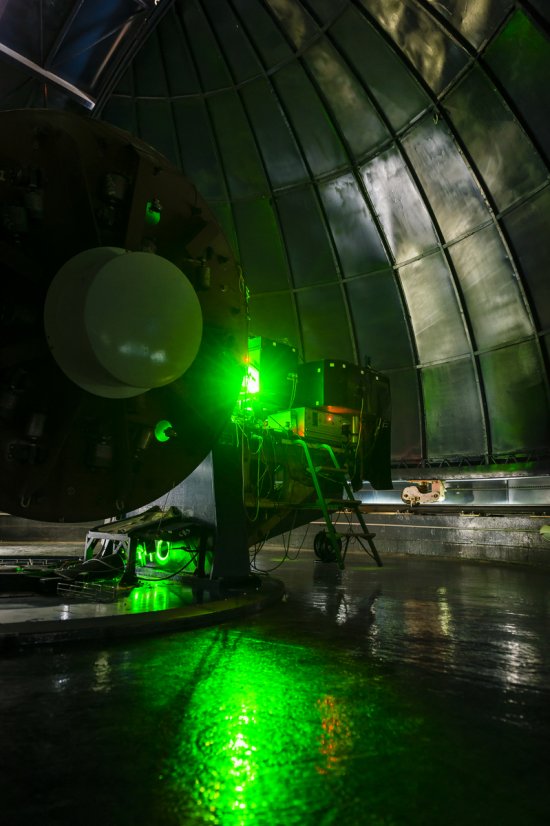 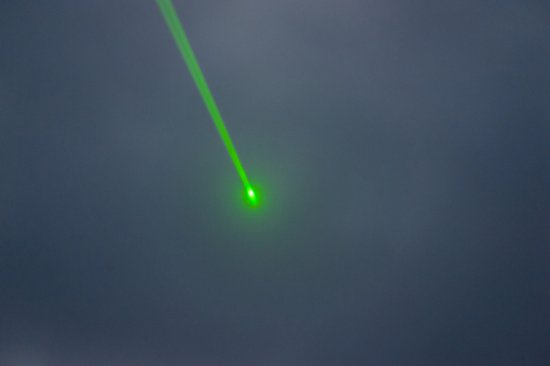 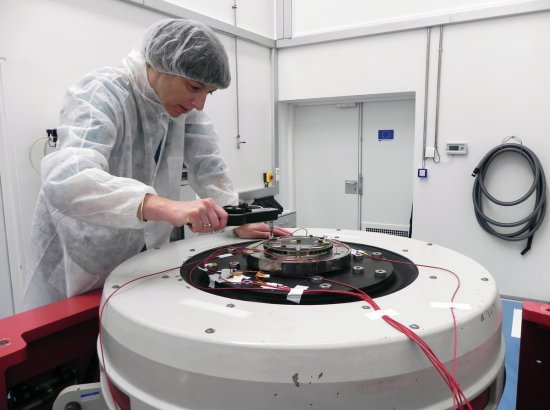 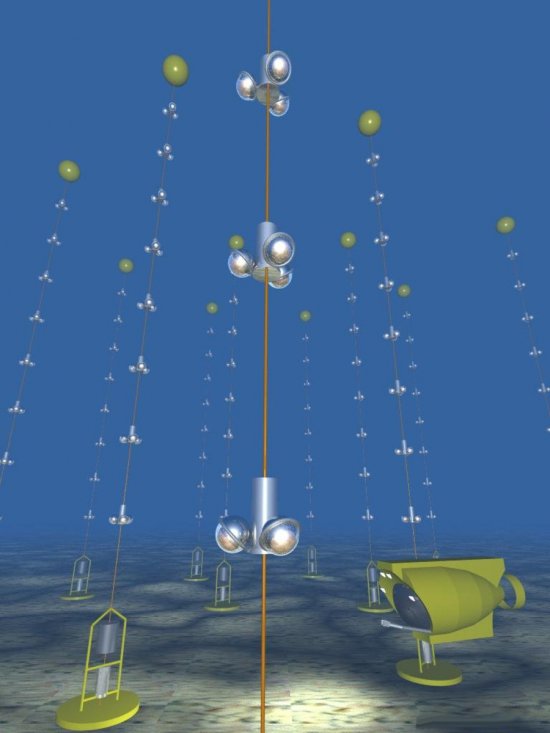 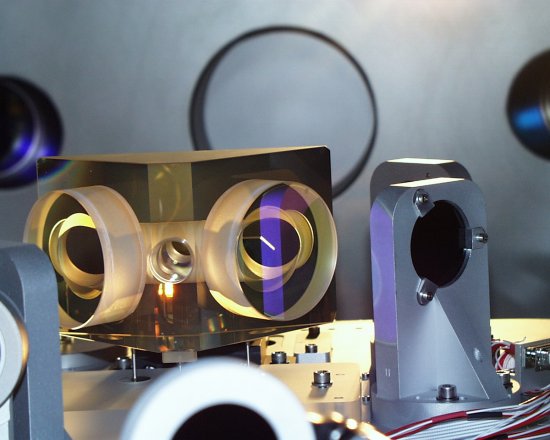 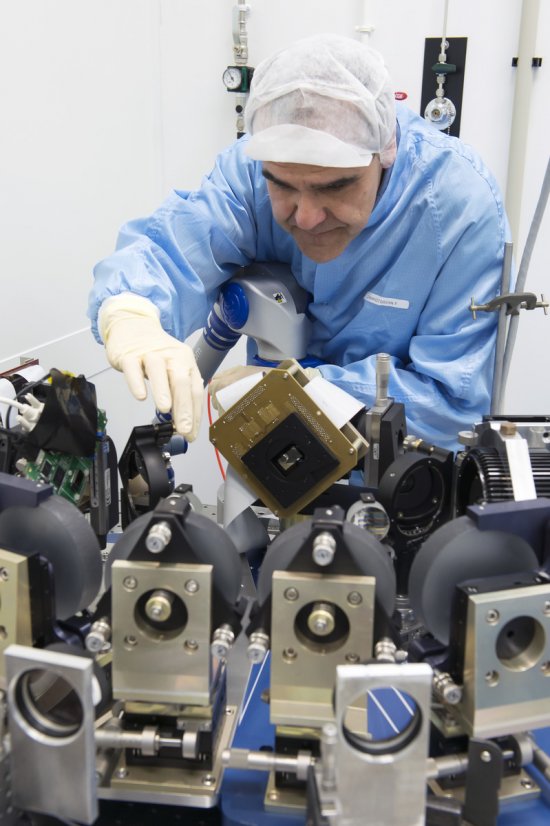 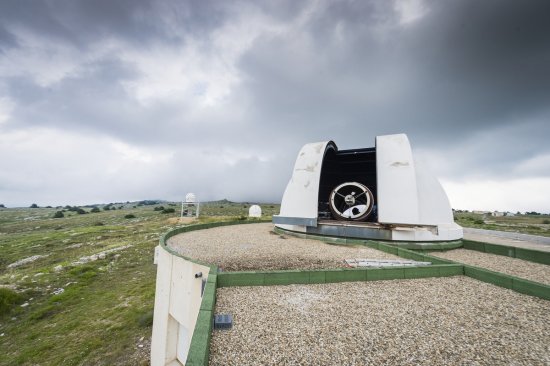