For the first time ever, scientists have simulated how matter has evolved in the entire observable universe, from the Big Bang to the present day.
At the Meudon observatory (France), Jean-Michel Alimi and his team are trying to understand how the universe was formed and what causes cosmic expansion, as part of the DEUS (Dark Energy Universe Simulation) FULL UNIVERSE programme. Besides visible matter and dark matter, there must be another component in the universe that explains its accelerated expansion: dark energy, which is thought to represent more than 75% of the energy in the universe. Finding out what it is implies understanding its role in cosmic structure formation, and requires calculations far beyond those performed until now. It means creating a numerical simulation of the entire observable universe and not just a fraction of it. The cosmic structure formation process will take place differently, depending on the nature of the dark energy. The researchers therefore decided to repeat their experiment with three different models of dark energy, each with its own way of structuring the universe. To achieve the necessary processing power, they used one of the world ' s largest computers, the Curie supercomputer. 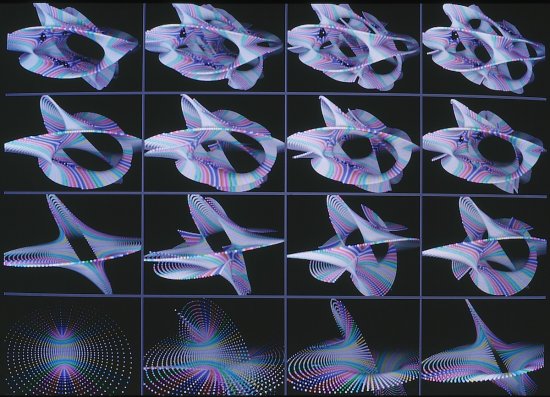 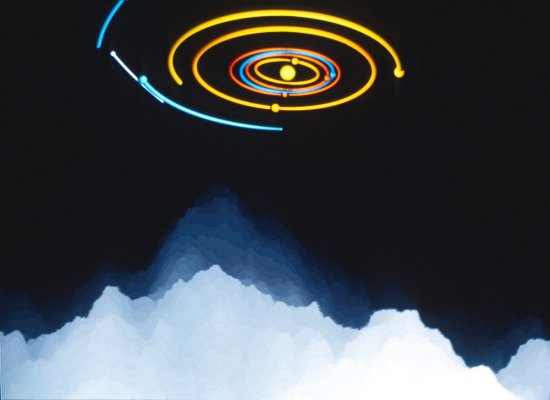 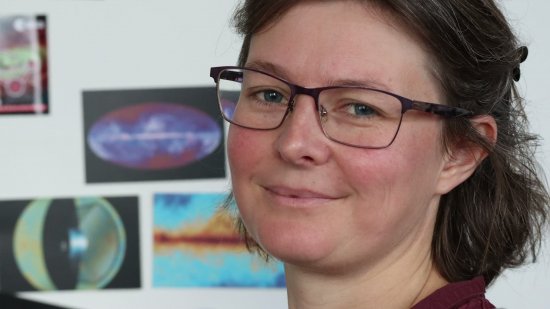 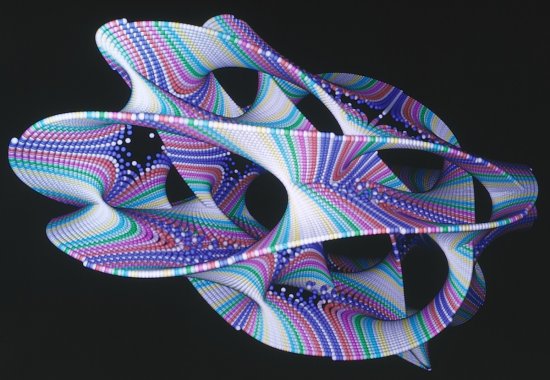 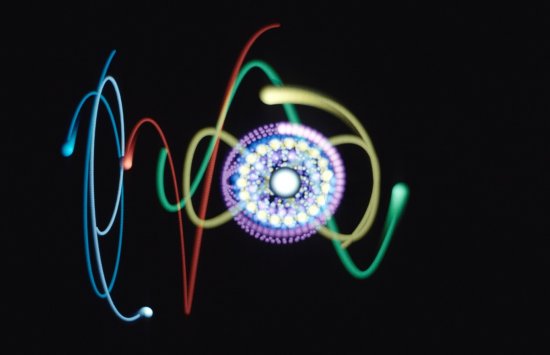 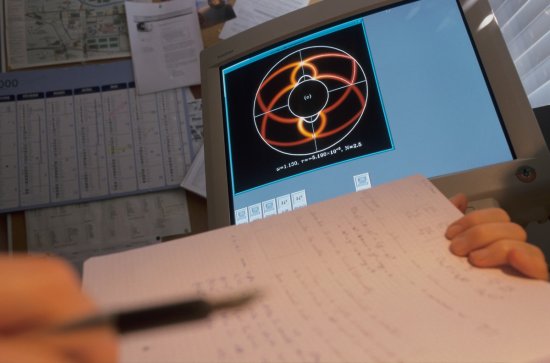 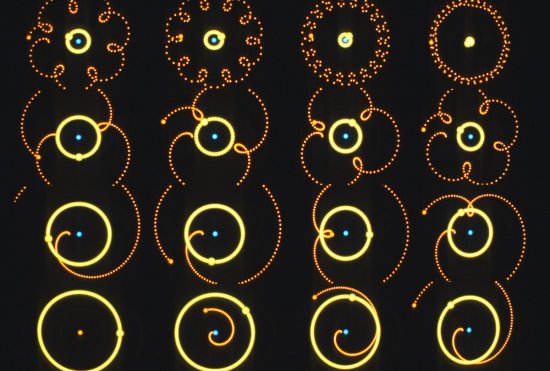 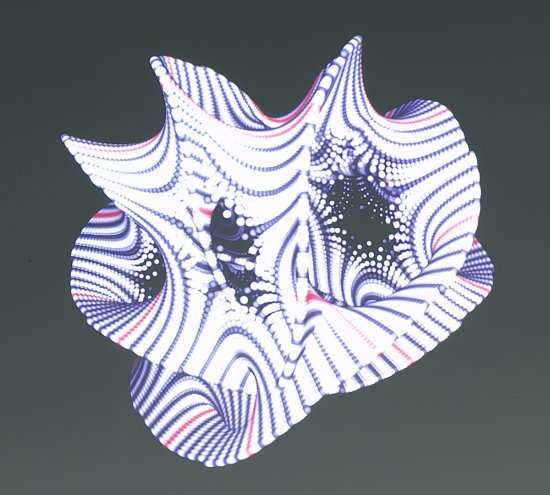 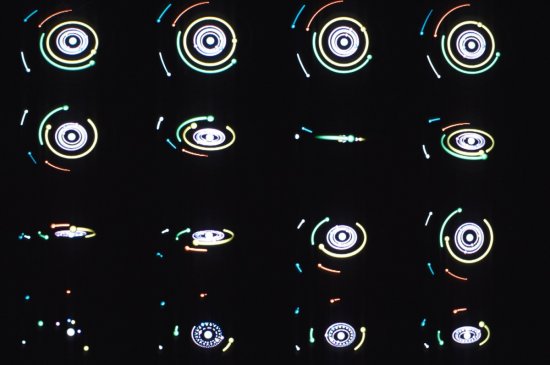 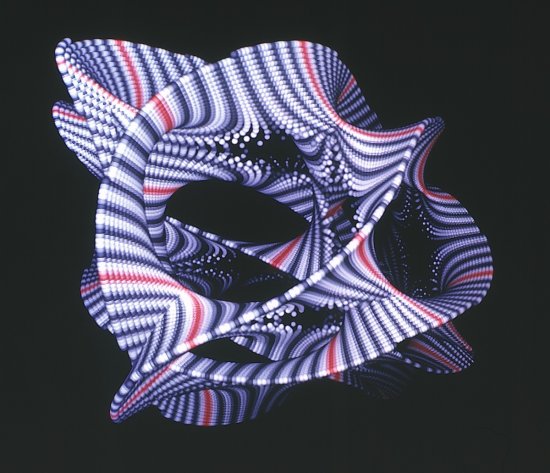 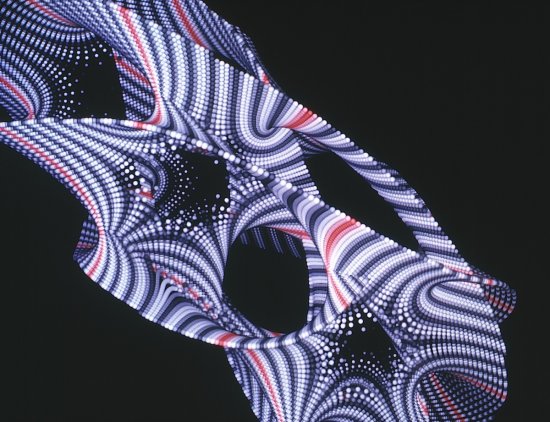 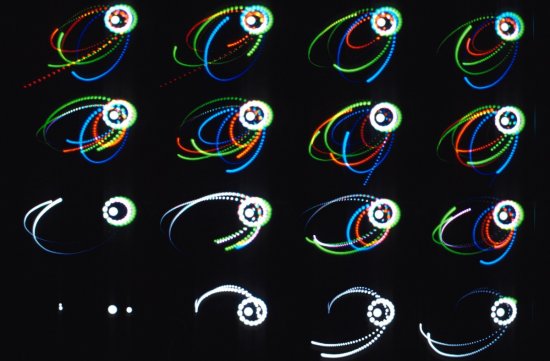 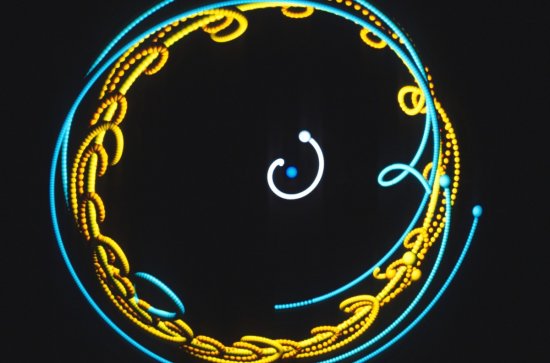 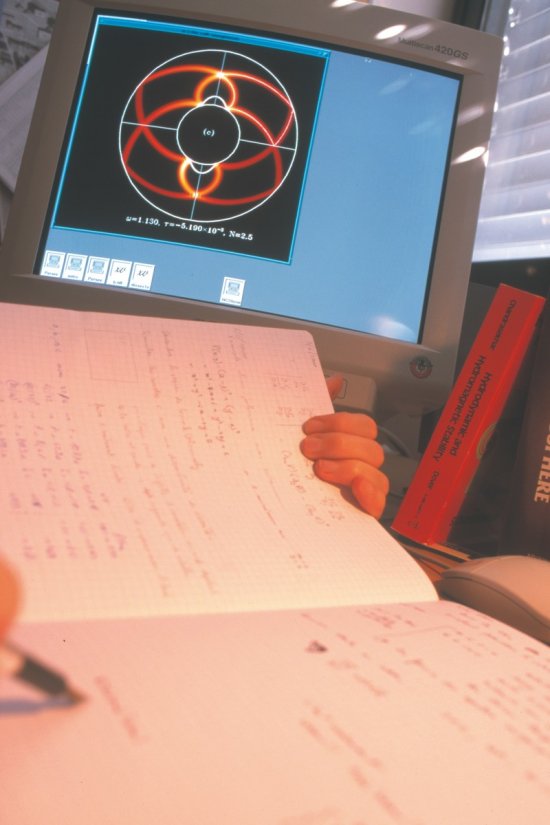 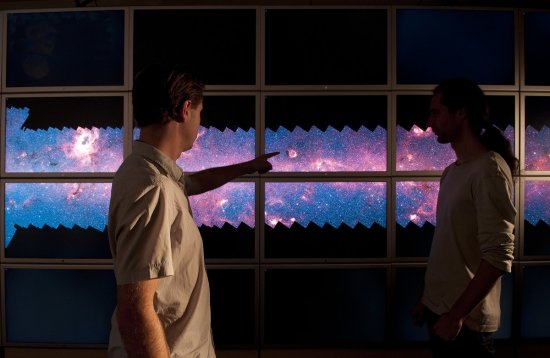