An interview with Alfred Kastler, Nobel Prize in Physics in 1966. Alfred Kastler recollects his childhood (he was born in 1902 in Alsace), his studies and his research. As a specialist in the interaction between matter and radiation, he developed optical pumping around 1950. He also elaborates on his moral convictions (he thinks that the scientist must fight as much as possible against a harmful use of science) but also his religious or philosophical ideas (science has limits and man must accept this). 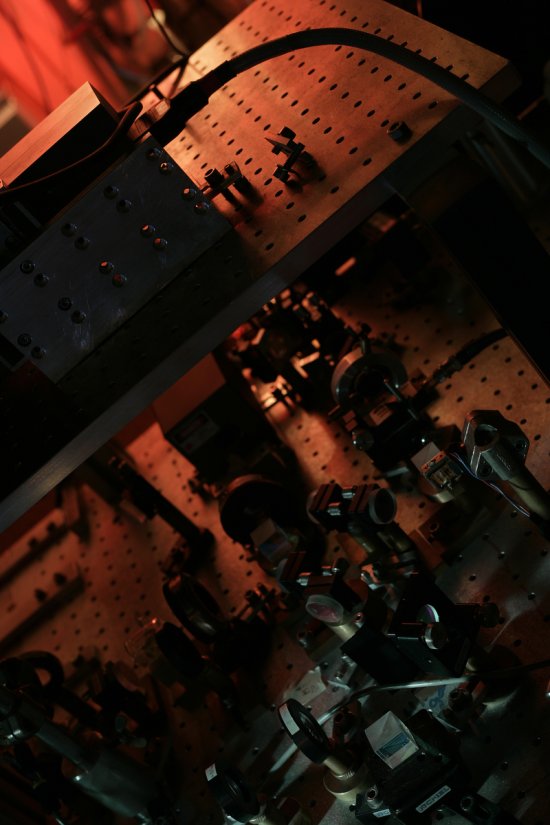 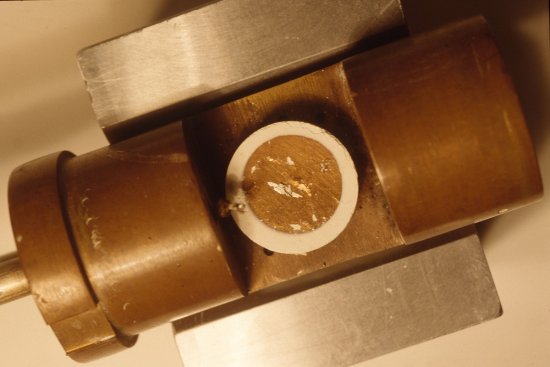 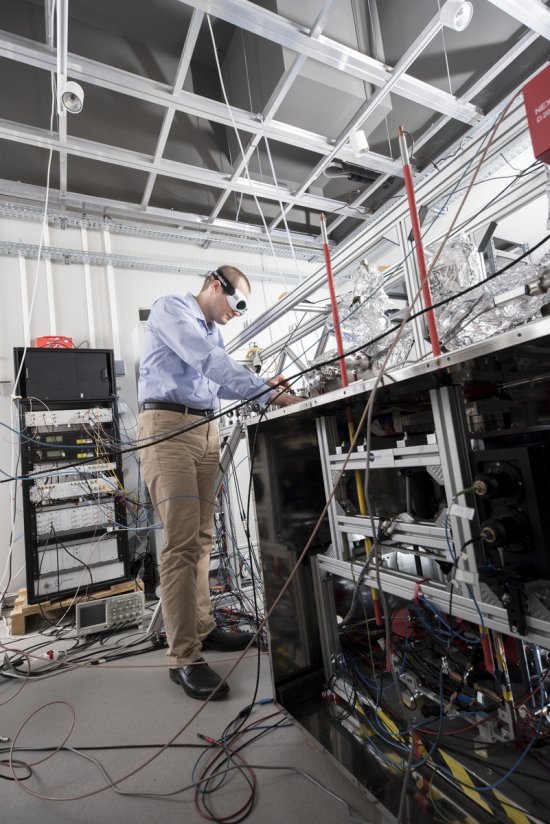 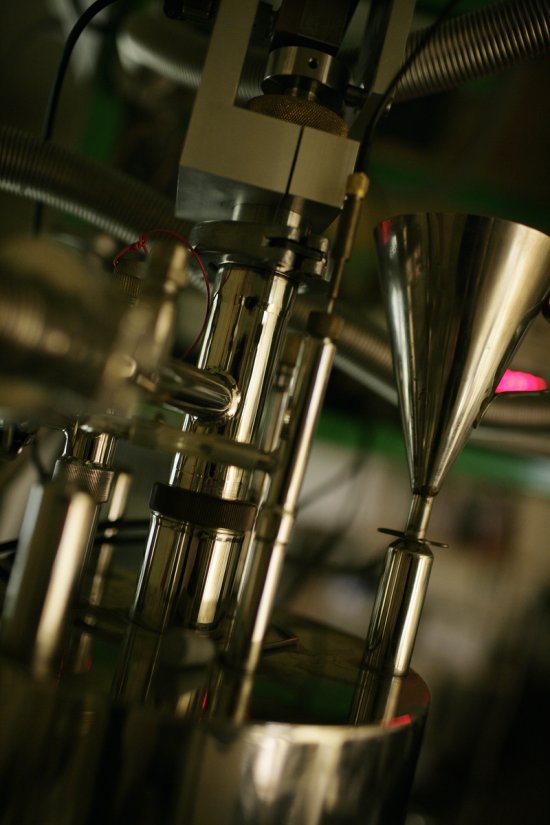 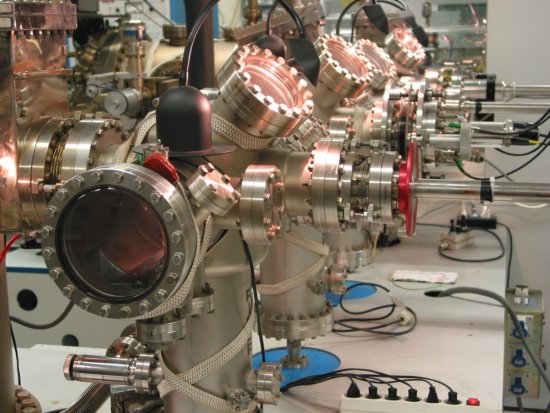 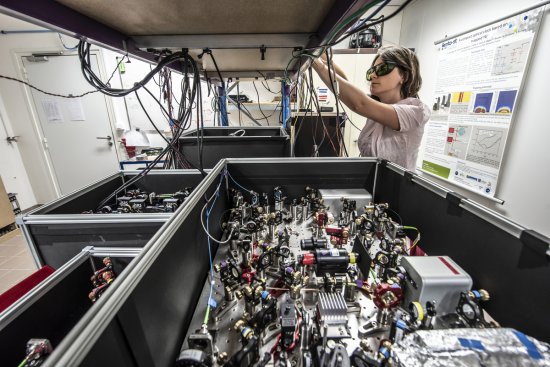 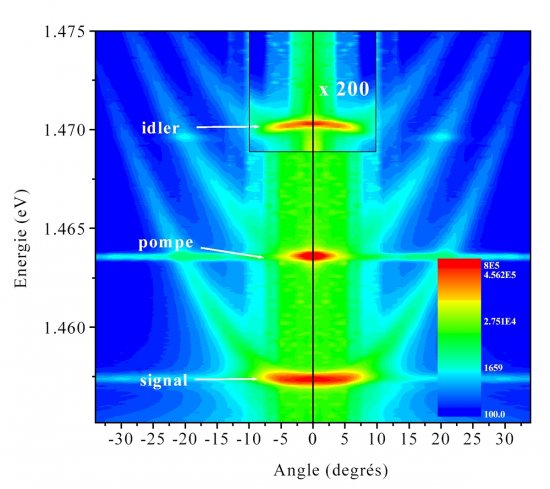 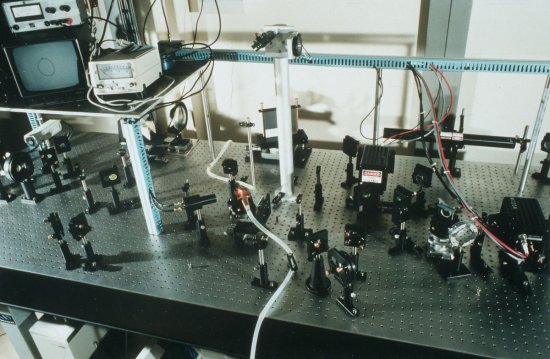 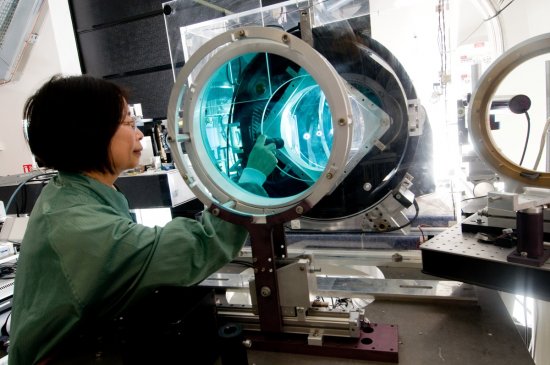 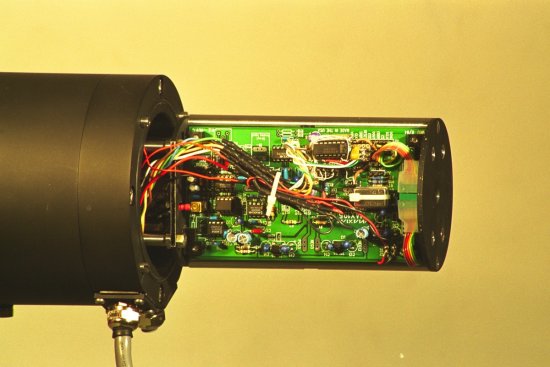 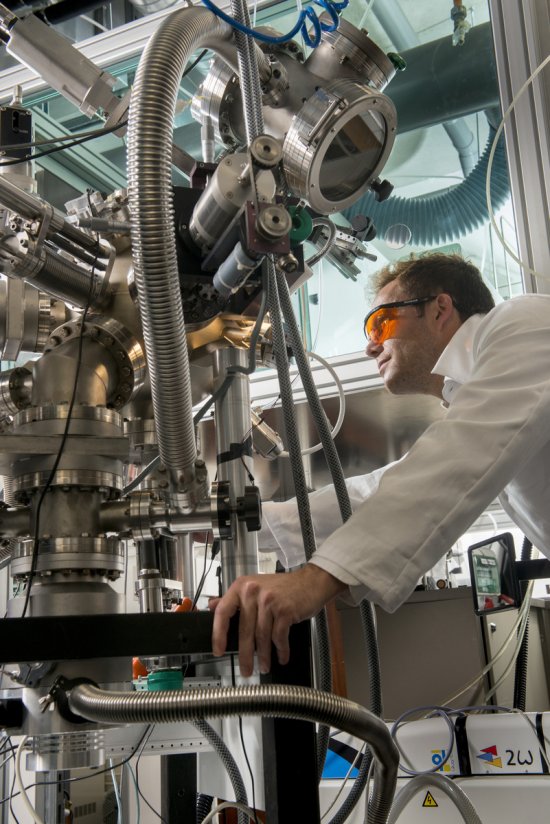 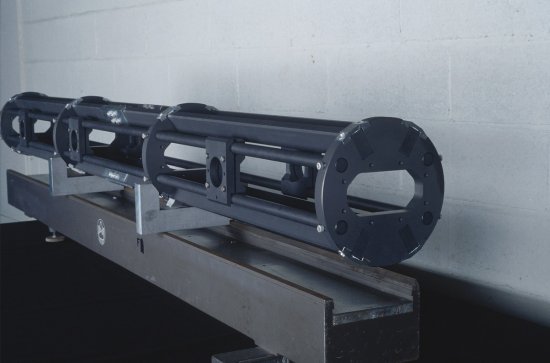 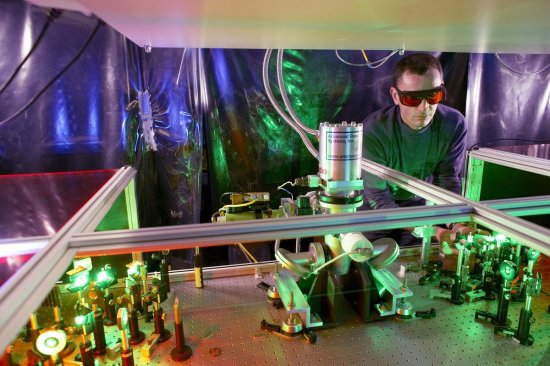 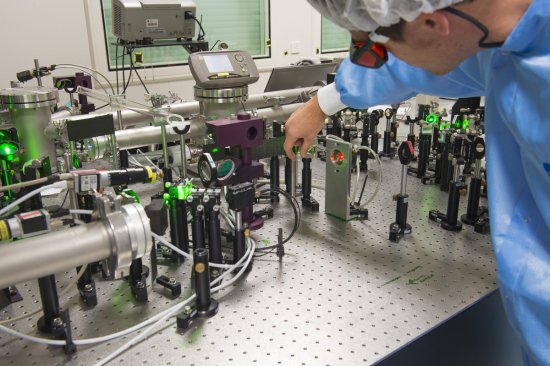