On November 19, 2002, three astronomers, Jérémie Vaubaillon, Jean Duprat, and François Colas, came together to observe a rare astronomical phenomenon: a meteor shower. The Earth was passing through a cloud of dust left by the Tempel Tuttle comet in 1776. These shooting stars, actually tiny meteorites, were called the Leonids because they appeared to fall from the constellation Leo. 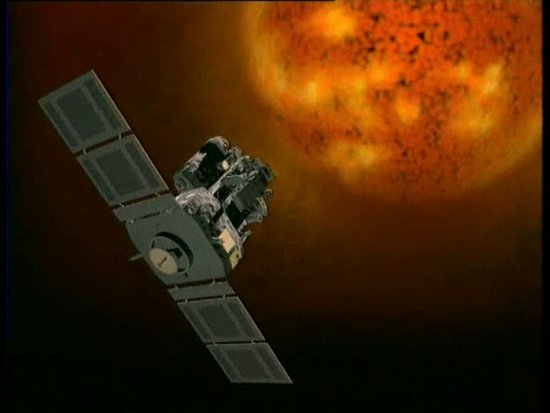 Vidéo
In the solar wind 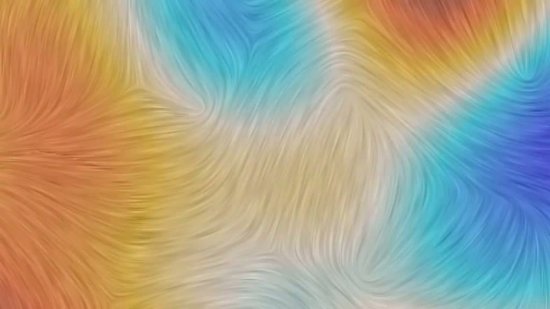 Vidéo
Planck: the First Light of the Universe 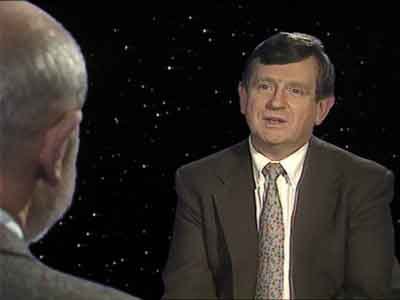 Vidéo
Origins of Life (The) 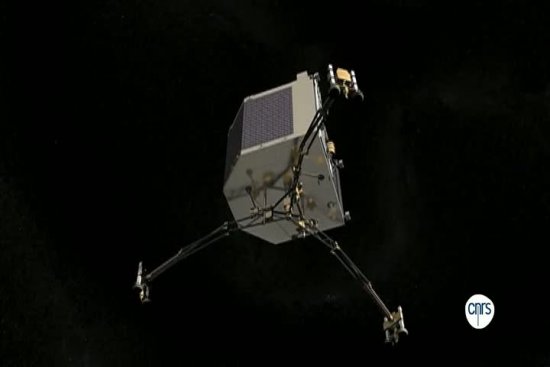 Vidéo
On the craft of landing on a comet 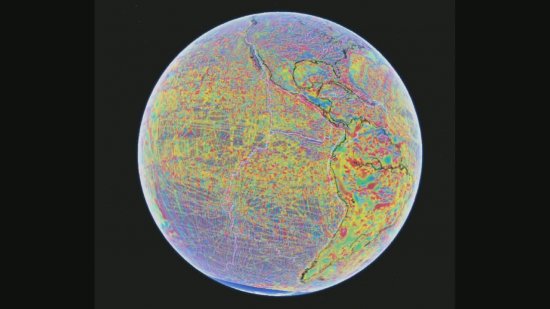 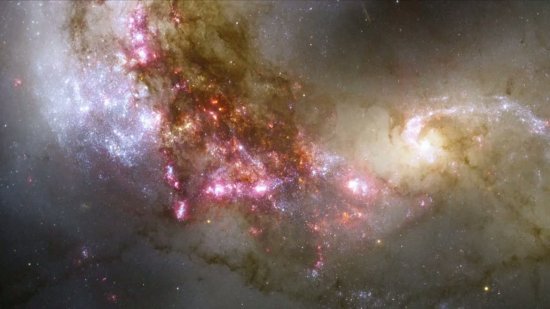 Vidéo
Mystery of cosmic rays (The) 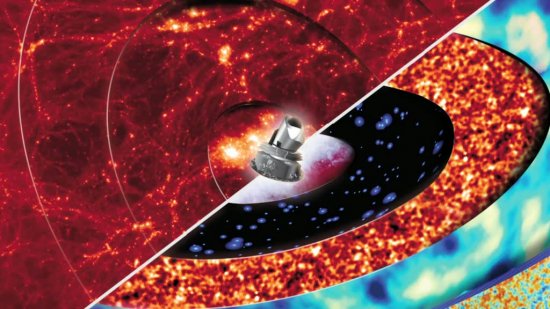 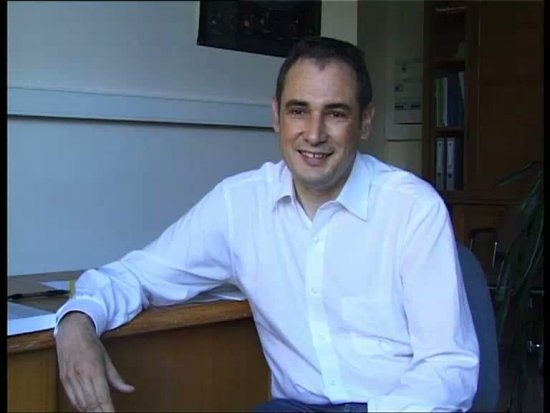 Vidéo
Eyes of Antares (The)