A video clip produced in conjunction with the publication of Sylvie Joussaume's book &quot;Climat d'hier à demain&quot; at the 2000 Salon du Livre in Paris. Sylvie Joussaume is director of research at the Laboratoire des sciences du climat et de l'environnement (LSCE) in Gif-sur-Yvette.

With its accessible style and illustrations which reflect both the current state of the world and the diversity and richness of available climate archives, as well as the most recent results from a rapidly advancing field of knowledge, Joussaume's book is intended to inform a wide audience about the complex workings of the climate system, without leaving out the effects of human intervention.

Here she comments on some images taken from the book, showing the Earth as seen from the Météosat satellites, in order to explain the role of the atmosphere, the oceans, and the biosphere on climate. 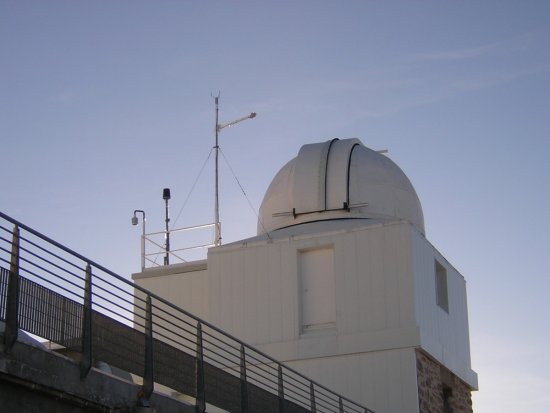 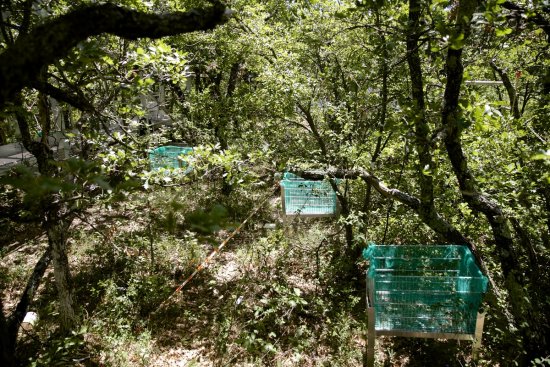 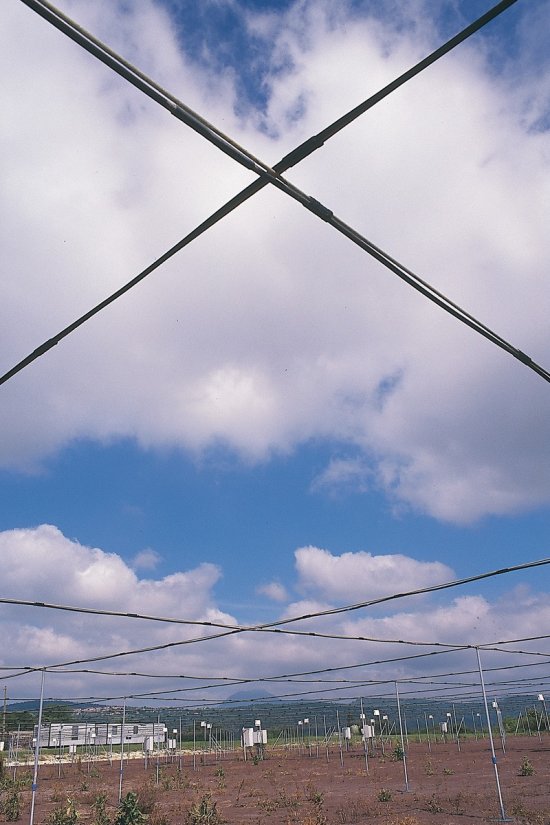 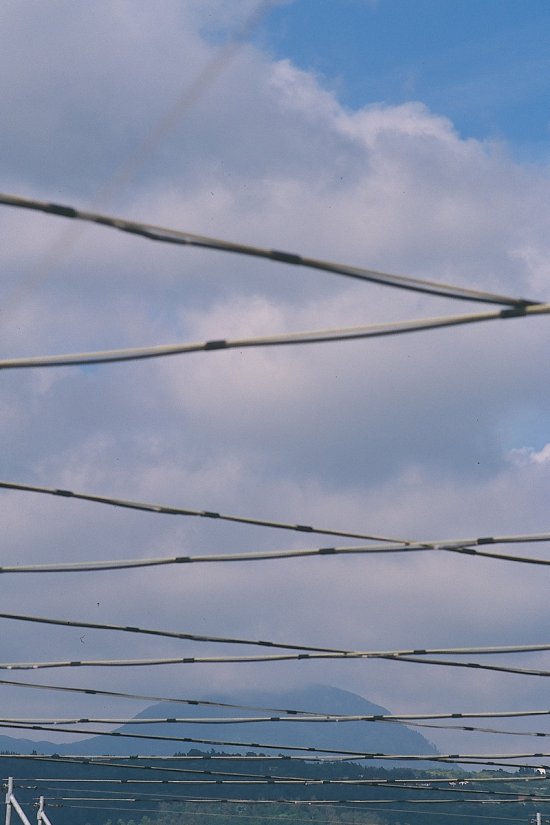 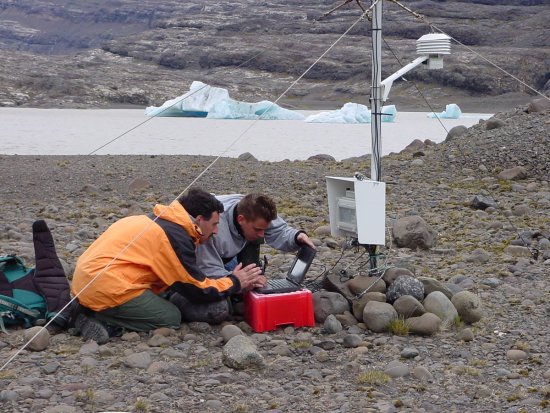 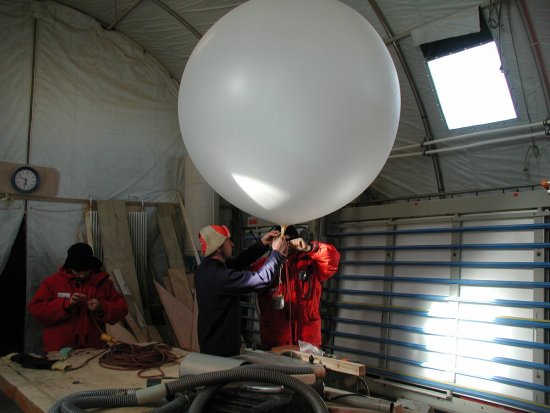 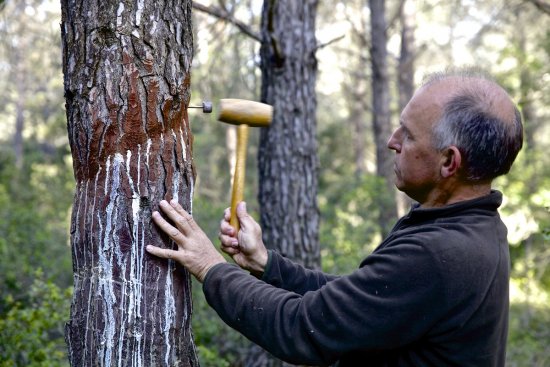 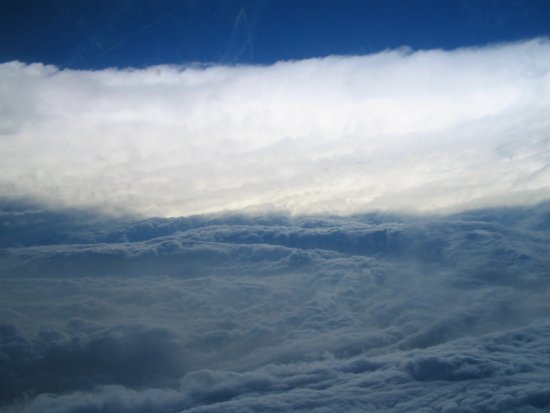 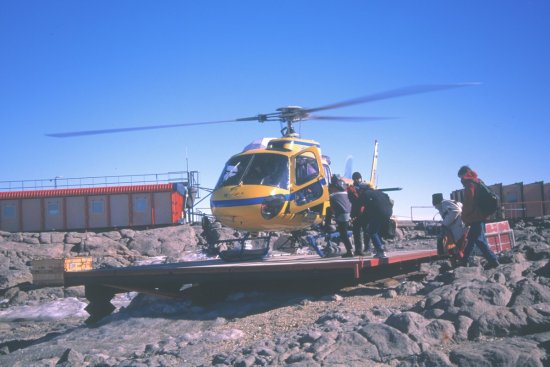 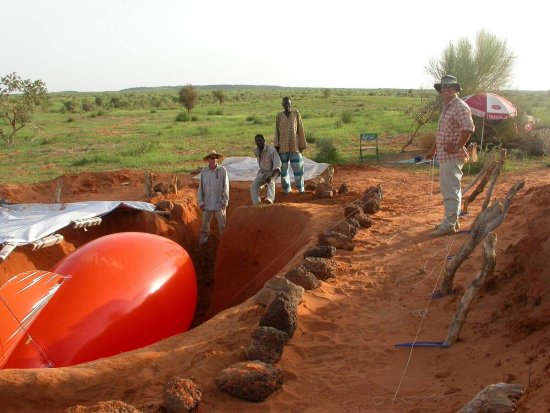 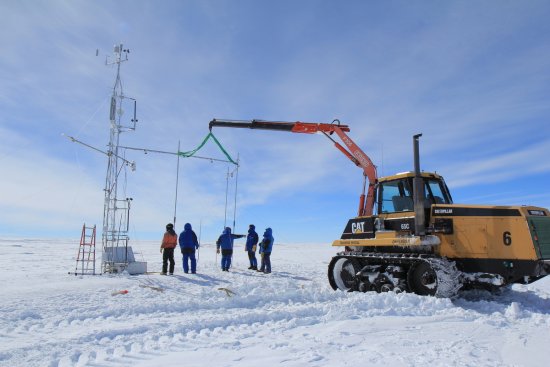 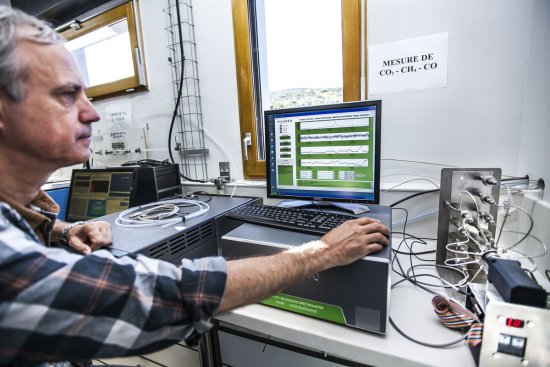 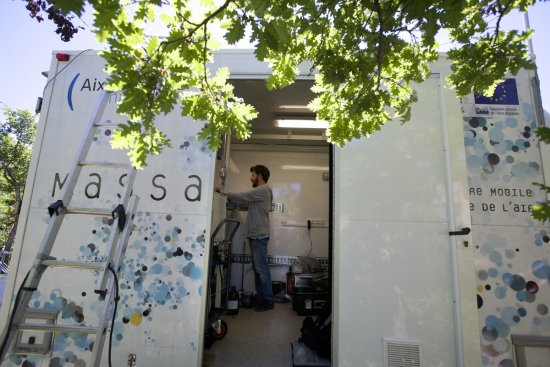 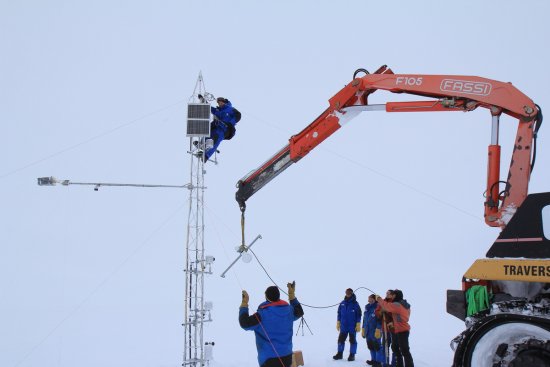 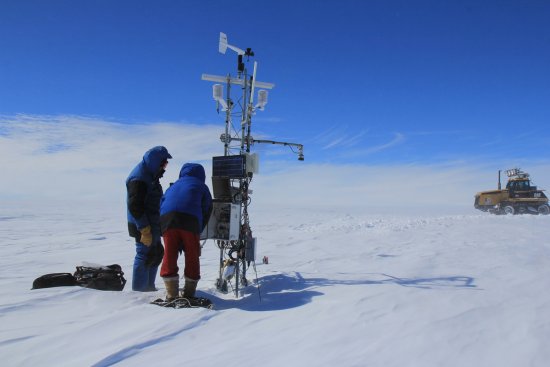 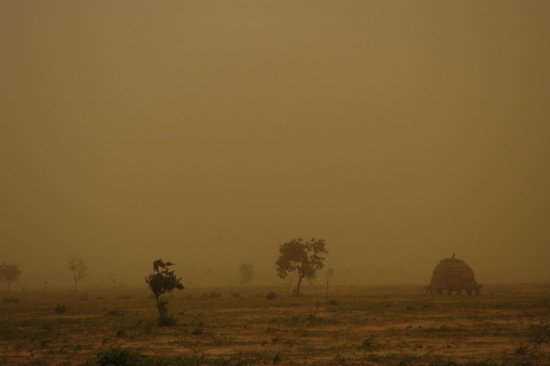